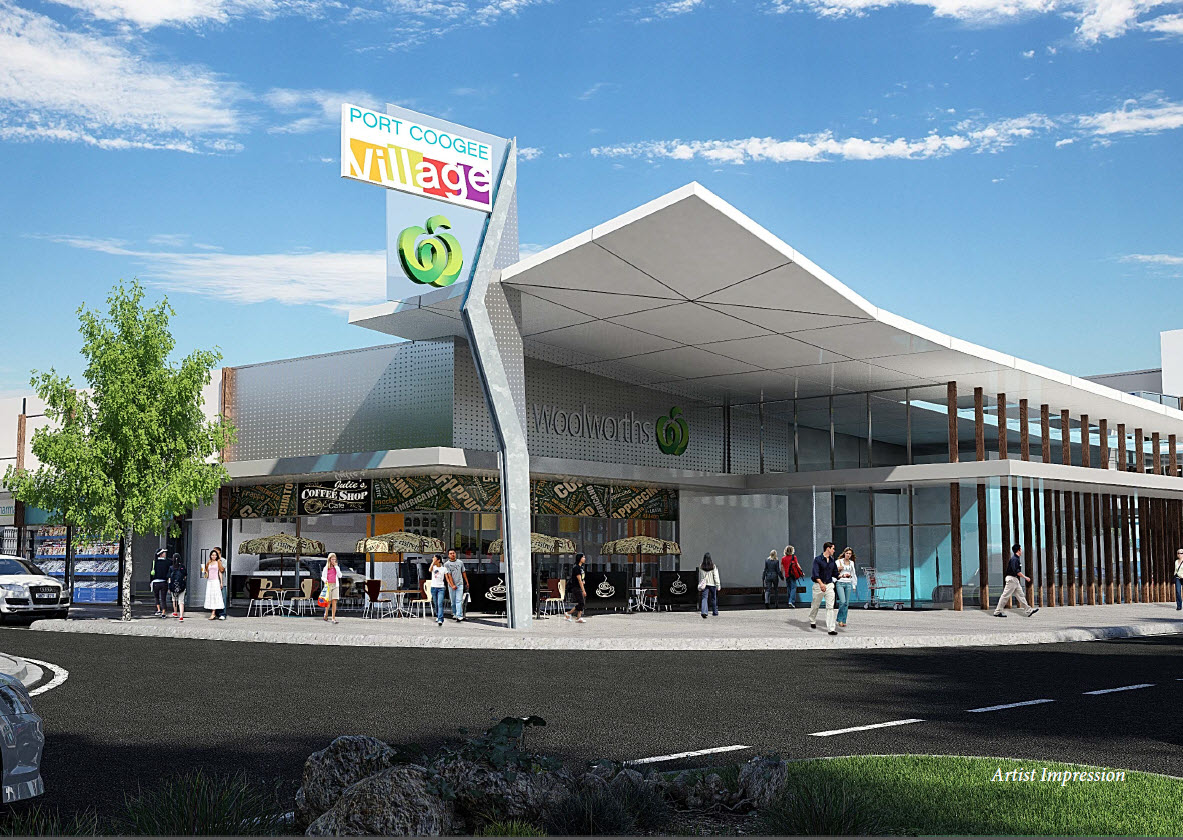 Construction on a new shopping centre at Port Coogee is expected within months after a strong response to calls for expressions of interest for specialist shops and retail outlets at the facility. 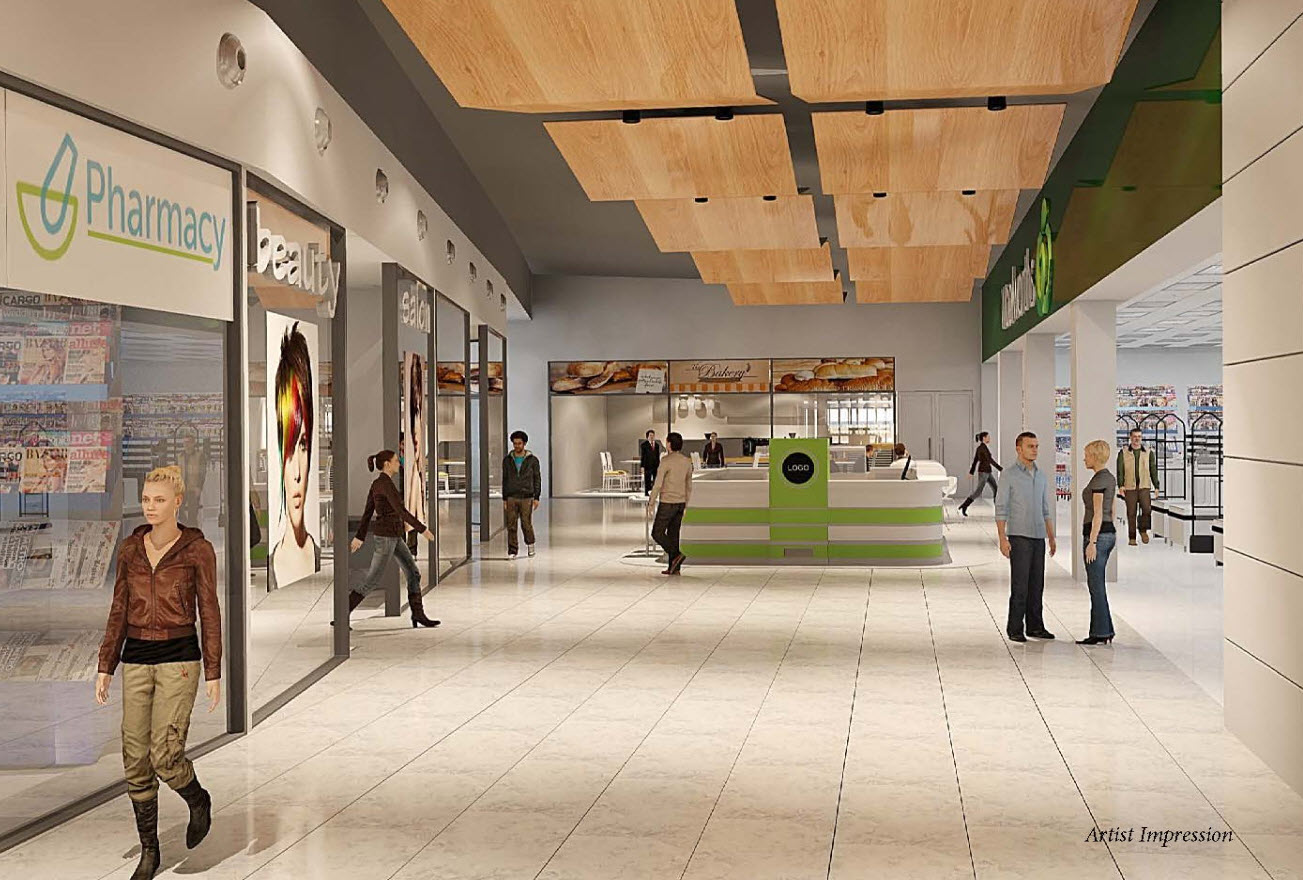 Lease Equity Managing Director Jim Tsagalis said he had received 50 submissions from retailers keen to be a part of the development after it was confirmed a full-range Woolworths supermarket would be the anchor tenant. "A major national pharmacy has recently committed, and negotiations are near final for a newsagent," Mr Tsagalis said.

"Remaining tenancies are expected to be filled quickly, although it is critical that retailers align with the project vision.” Australand General Manager WA Tony Perrin said the developer was in the process of tendering for the building works and he anticipated construction would start in the middle of the year with the centre opening in mid-2016.

“The shopping centre which is the centerpiece of the Marina Village and will offer the community the conveniences of a full-line Woolworths, a pharmacy, newsagent and ancillary specialty stores, but it also become the heart of activity, supporting festivities and restaurants on the waterfront and a important meeting place to share experiences, meet new friends and enjoy a coffee," Mr Perrin said. Located on the corner of Orsino Boulevard and the future Calypso Parade in the Port Coogee Marina Village precinct, the $20+ million shopping centre boasts 4,430sqm of floor space and basement car parking for 188 cars.  Street access at both Orsino Boulevard and Calypso Parade has been carefully considered to activate street frontages and provide safe and convenient access for shoppers.

Taylor Robinson Architects’ Director, Graham Taylor said an important aspect of the design was the integration of the centre with the Port Coogee context. "The facade treatments and streetscape interface have been considered so as to create an environment that is welcoming and inviting at the pedestrian level," Mr Taylor said.  The external design treatments offer the building a ‘local shopping feel’ and are complemented inside the centre with stone tiling, feature  ceilings and skylights. The centre will include cyclist end-of-trip facilities, a parents’ rooms, solar power generation and other environmental sustainable design initiatives to target a 4-Star Green Star Rating.

To complement the shopping centre, Australand has designed its first apartment building comprising 42 units including a mix of ground floor commercial, one bed, two bed and two bed plus study accommodation to architecturally align and integrate with the Shopping centre which is anticipated for released later in 2015. Preliminary designs have been completed to the west of the shopping centre which will  house about 200 apartments in addition to the first  food and beverage retail strip. Investment within Port Coogee continues strongly with experienced private developers including TRG and Match both completing apartment buildings in 2014 and currently selling new projects in the location.

Stirling Capital has also secured two development sites within the Marina Village, with Yolk and private syndicates also committing to the estate. 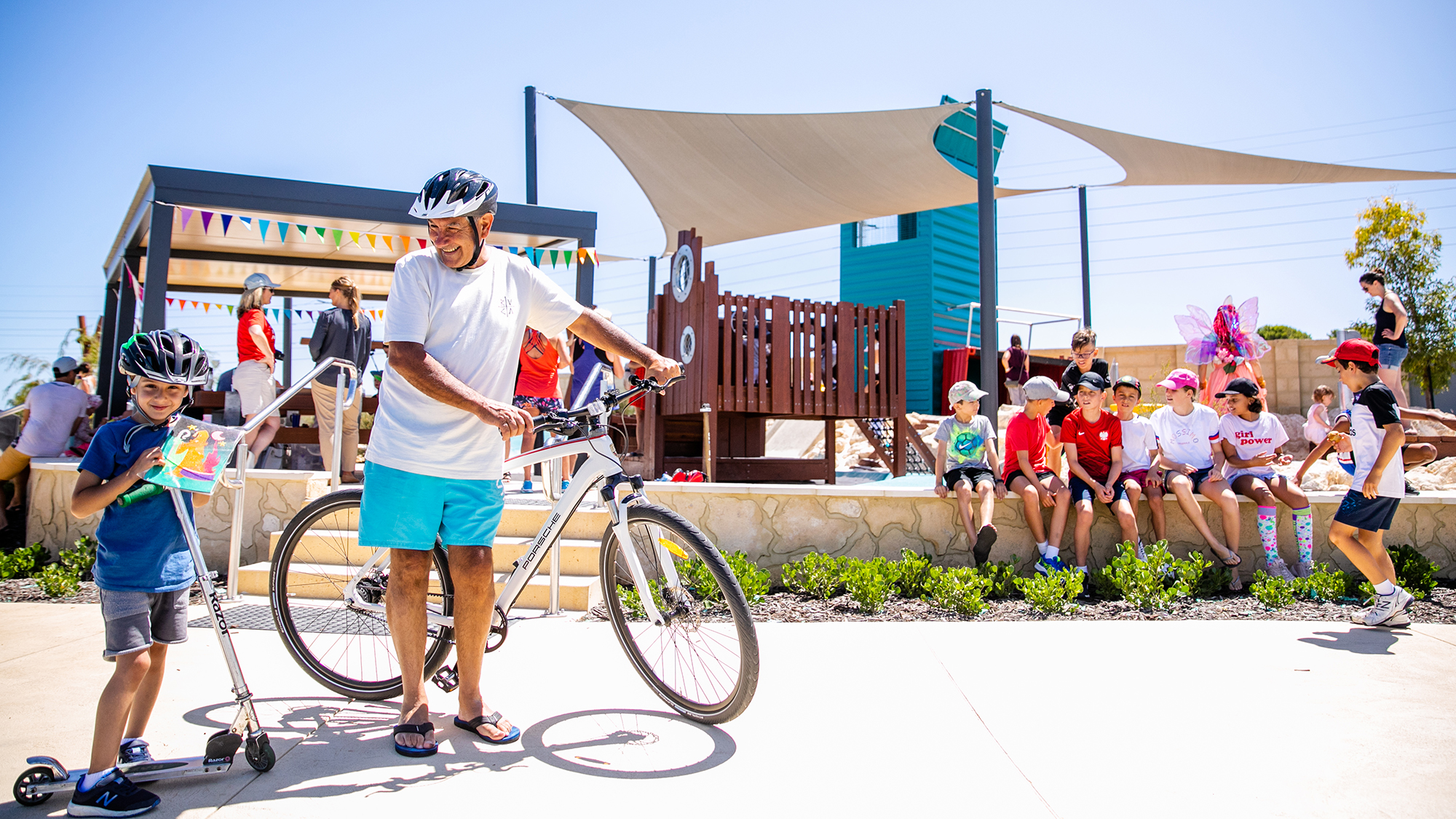 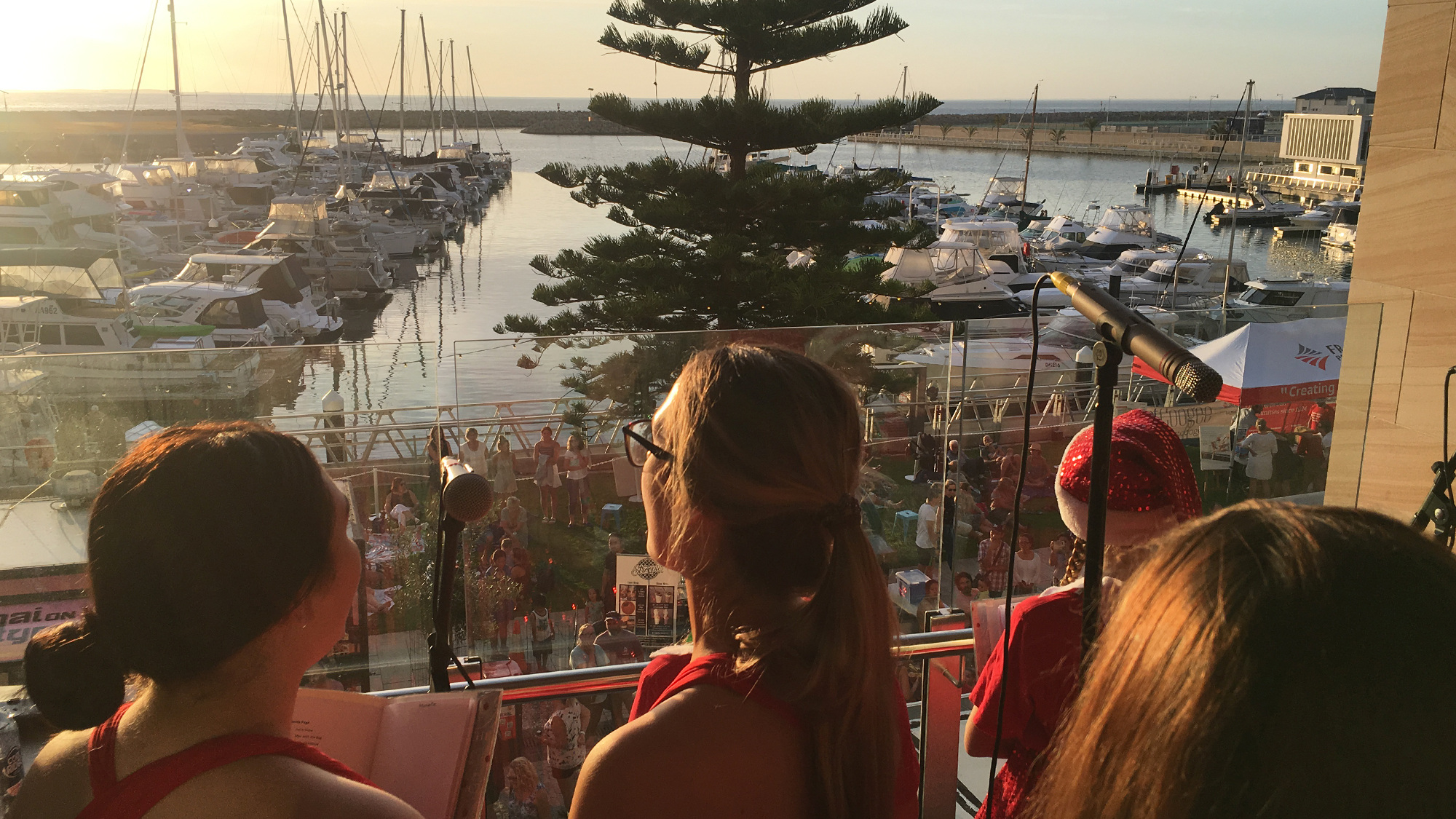 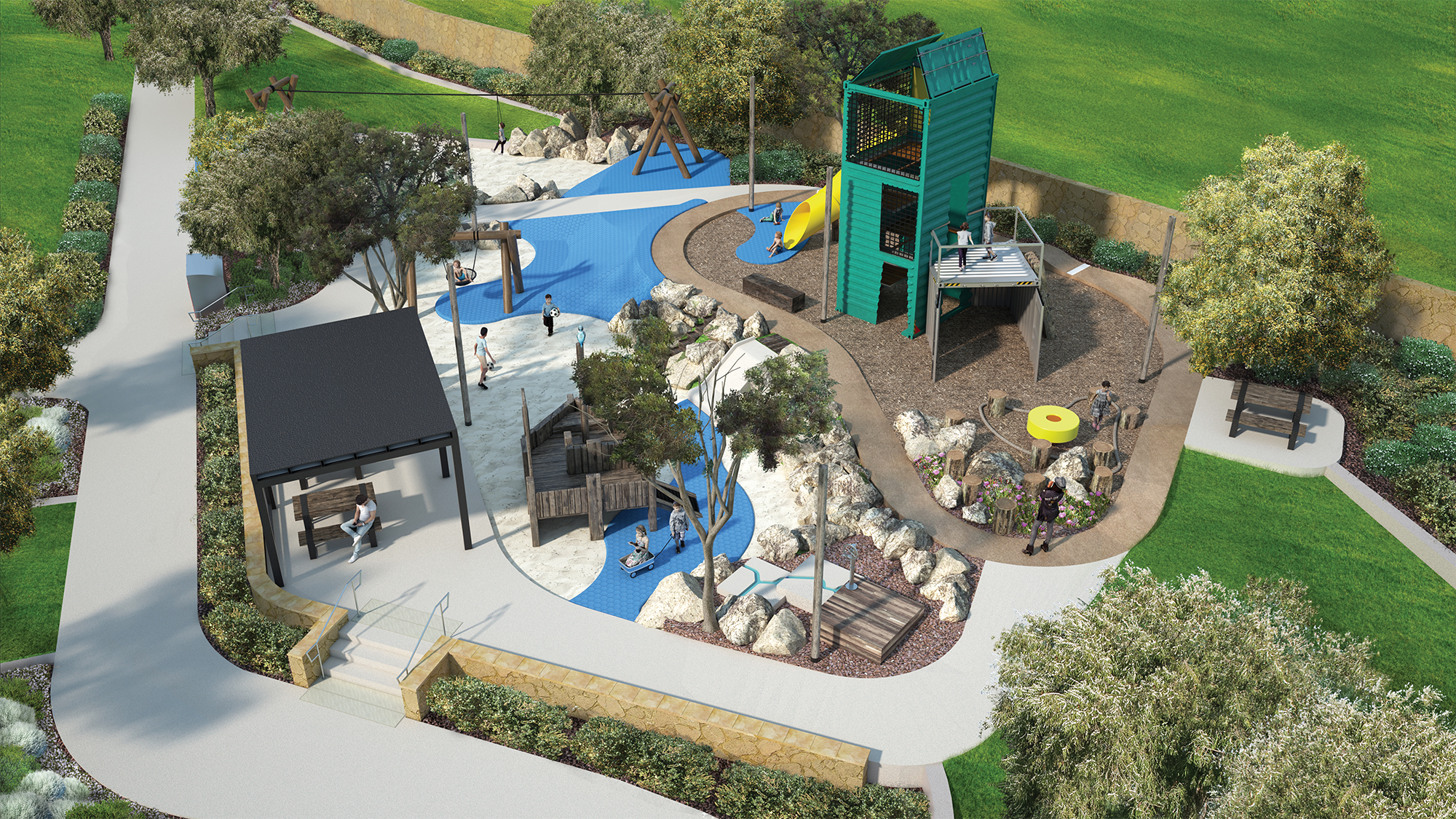 New playground to be open before Christmas! 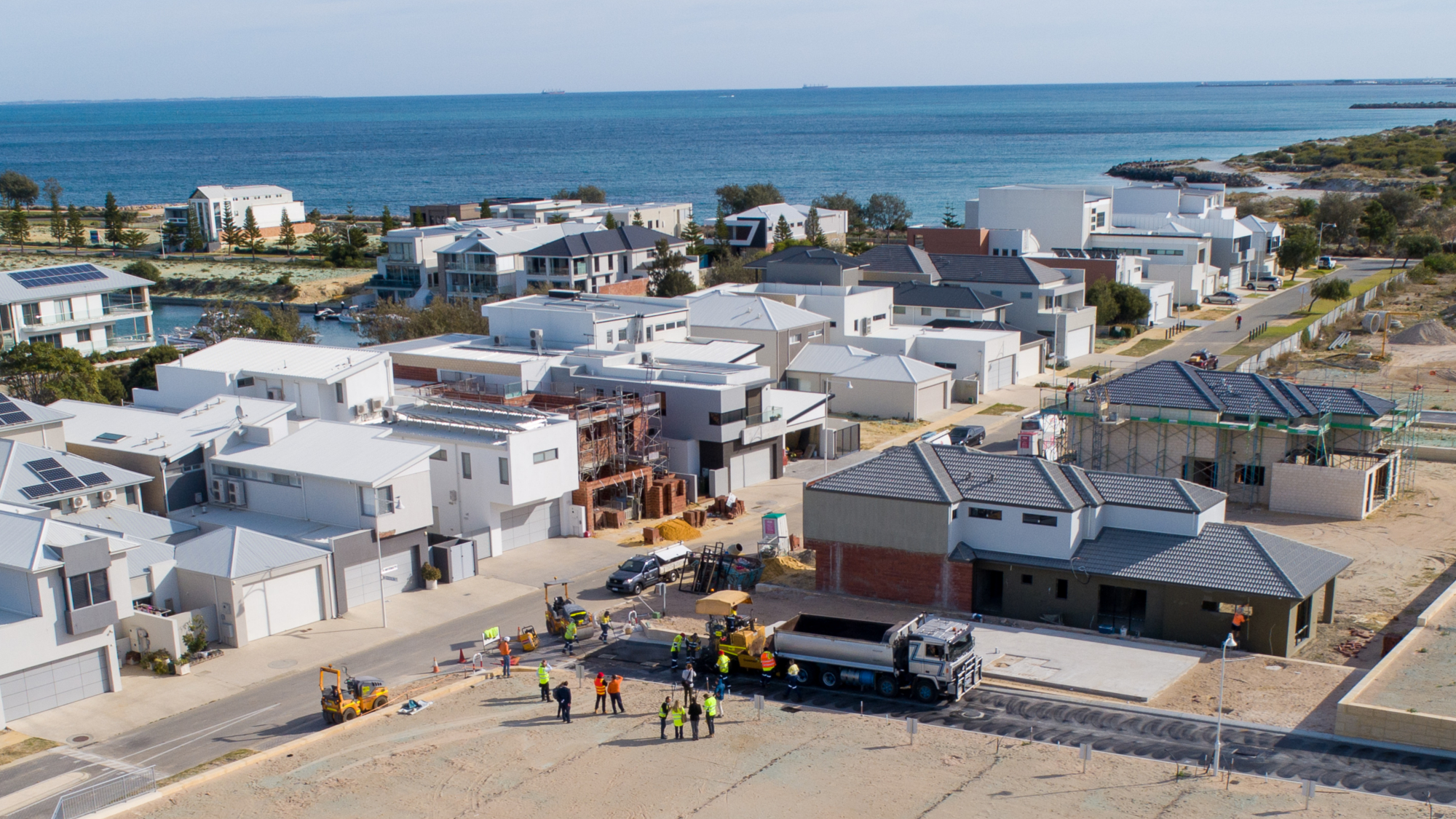 Recycled asphalt trialled in Port Coogee in a WA first 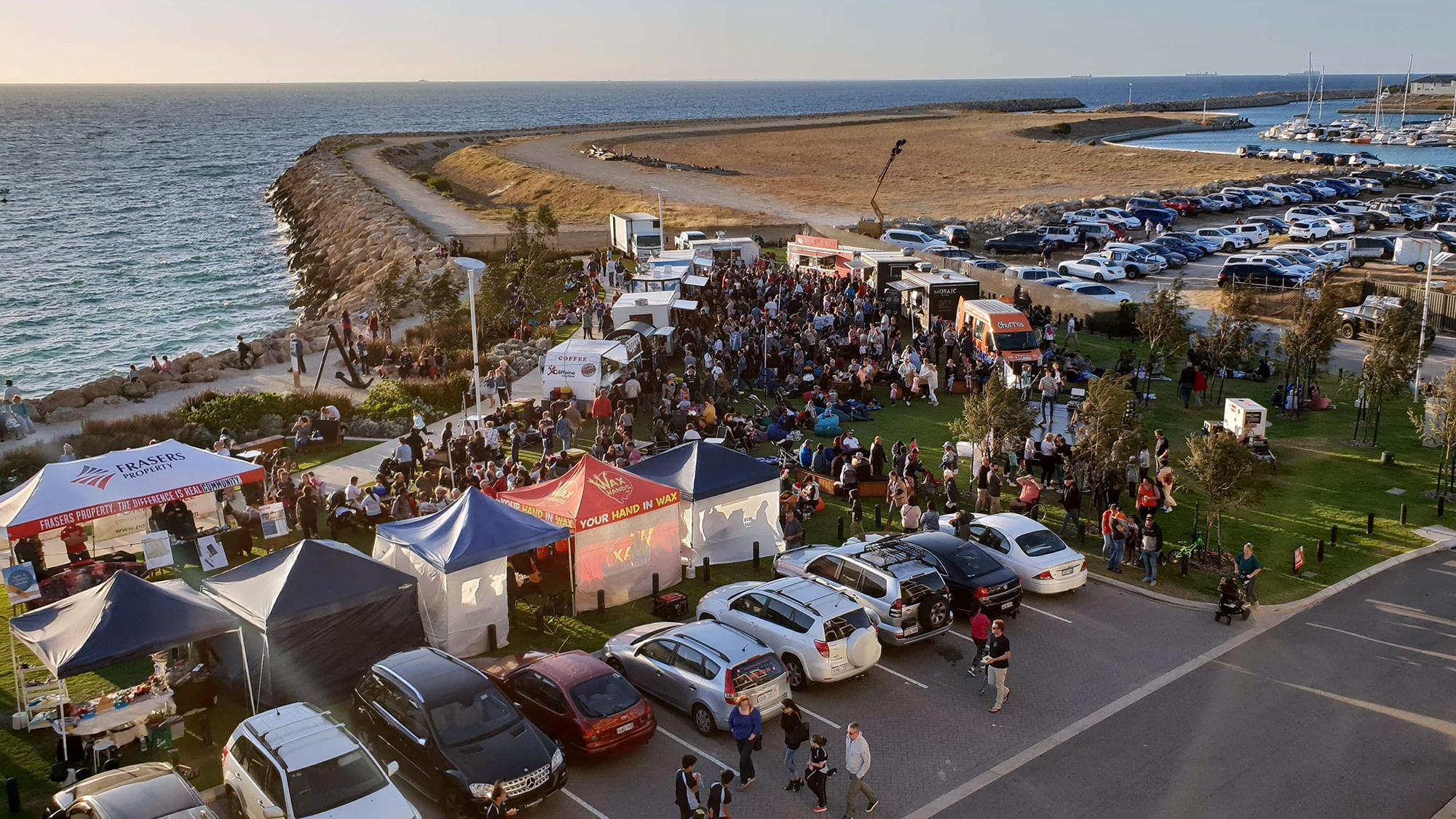 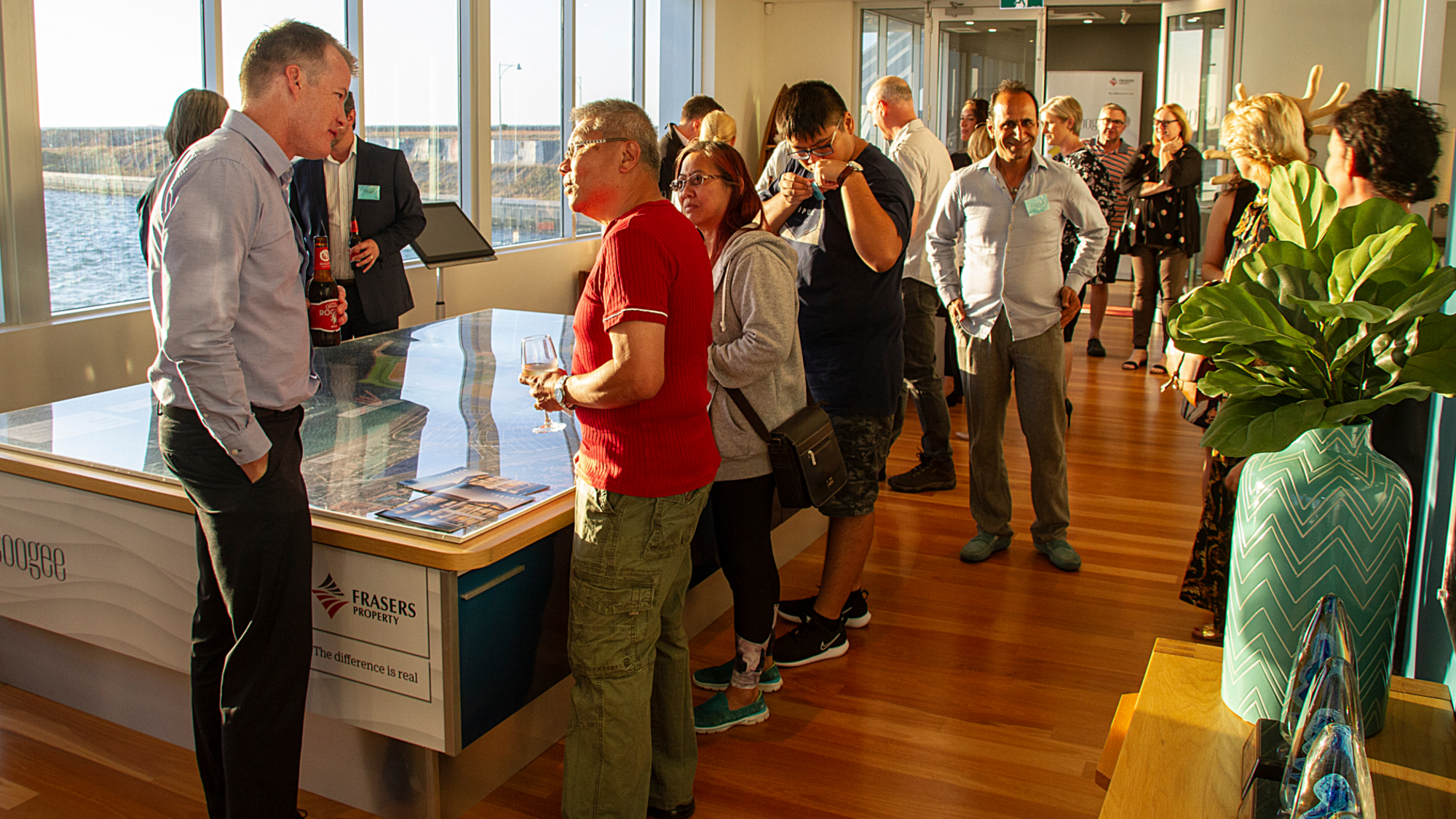 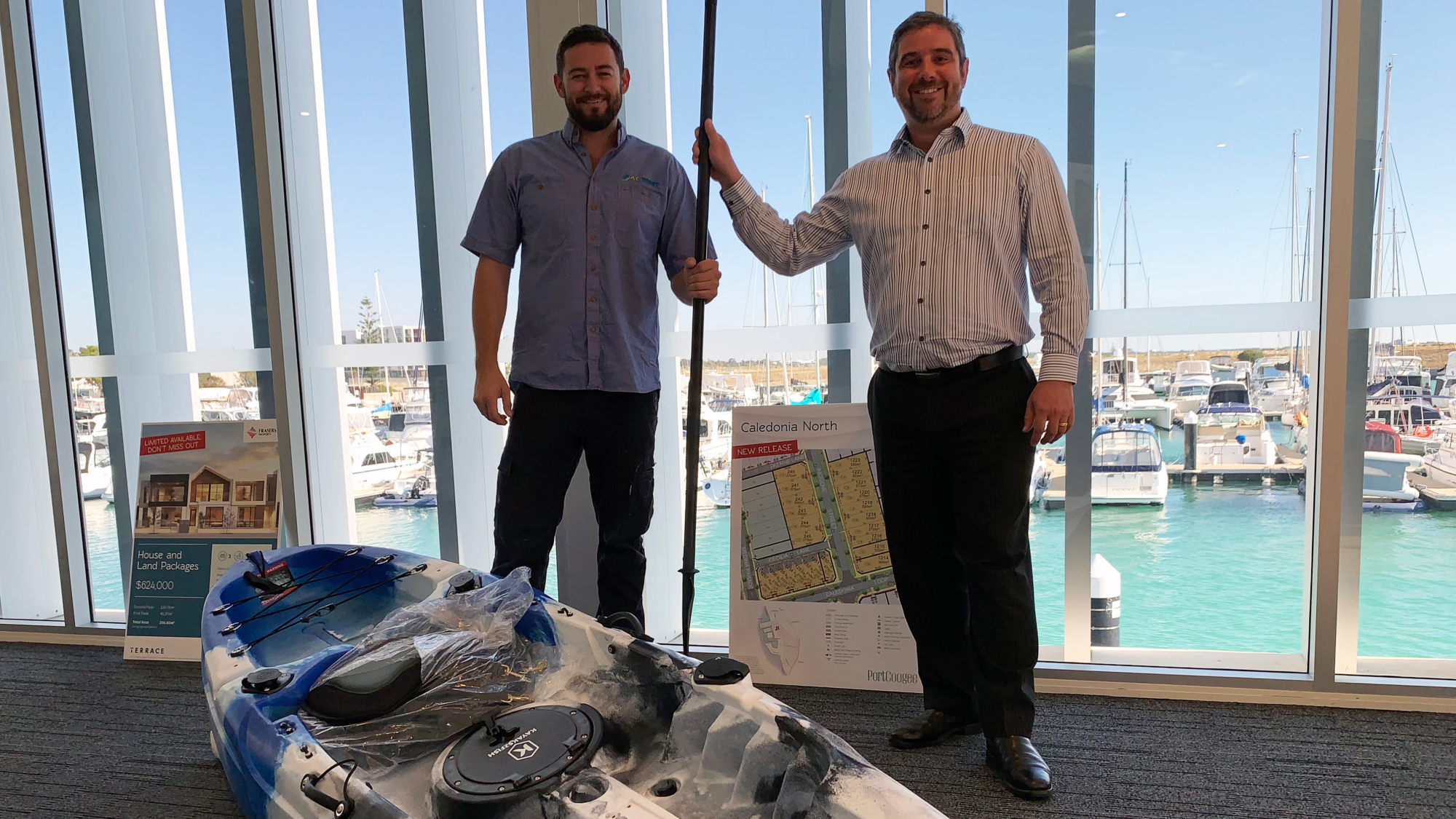 There's nothing like hot food on a chilly night by the beach! 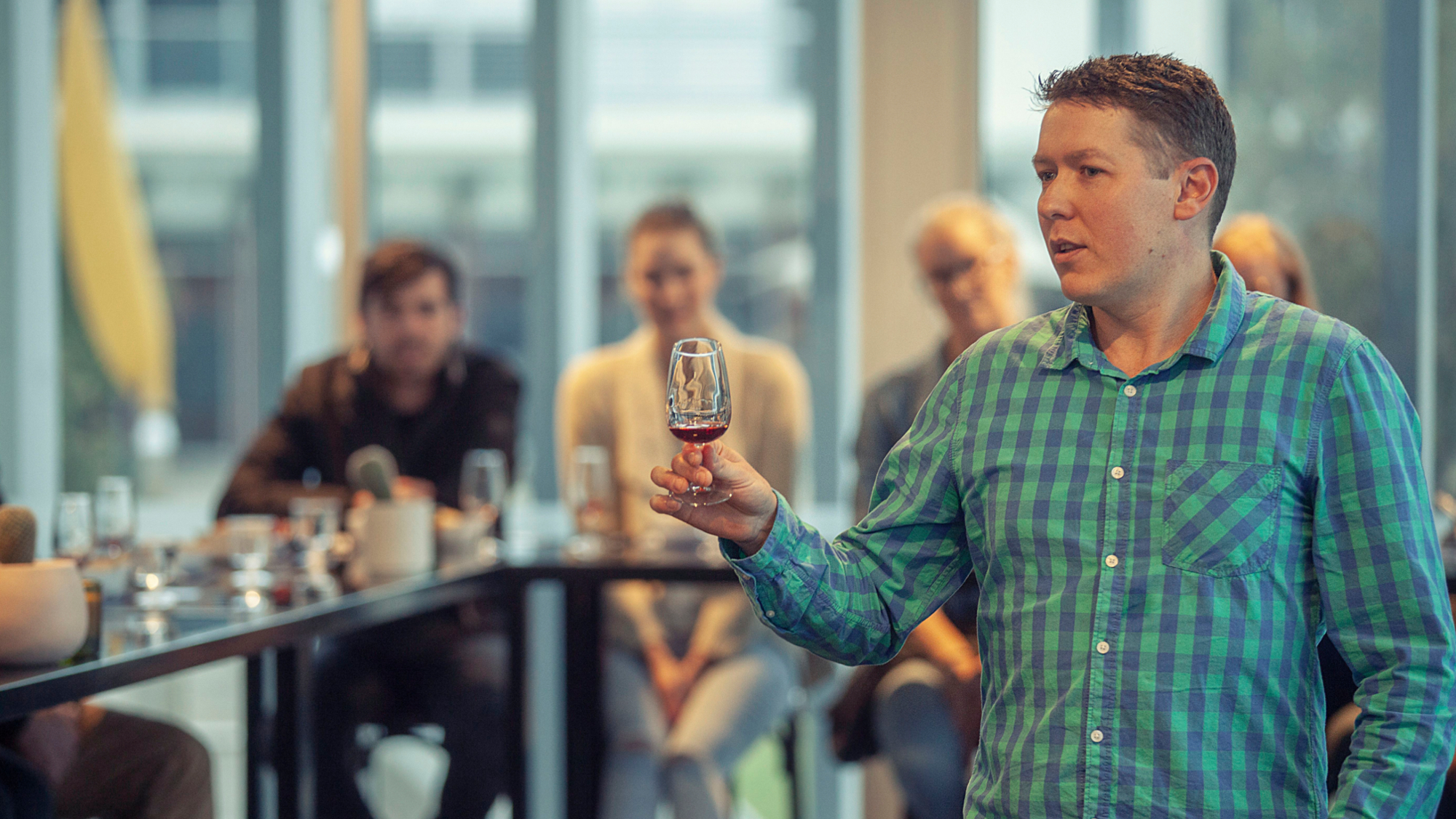 We took a ‘Journey Through Gin’