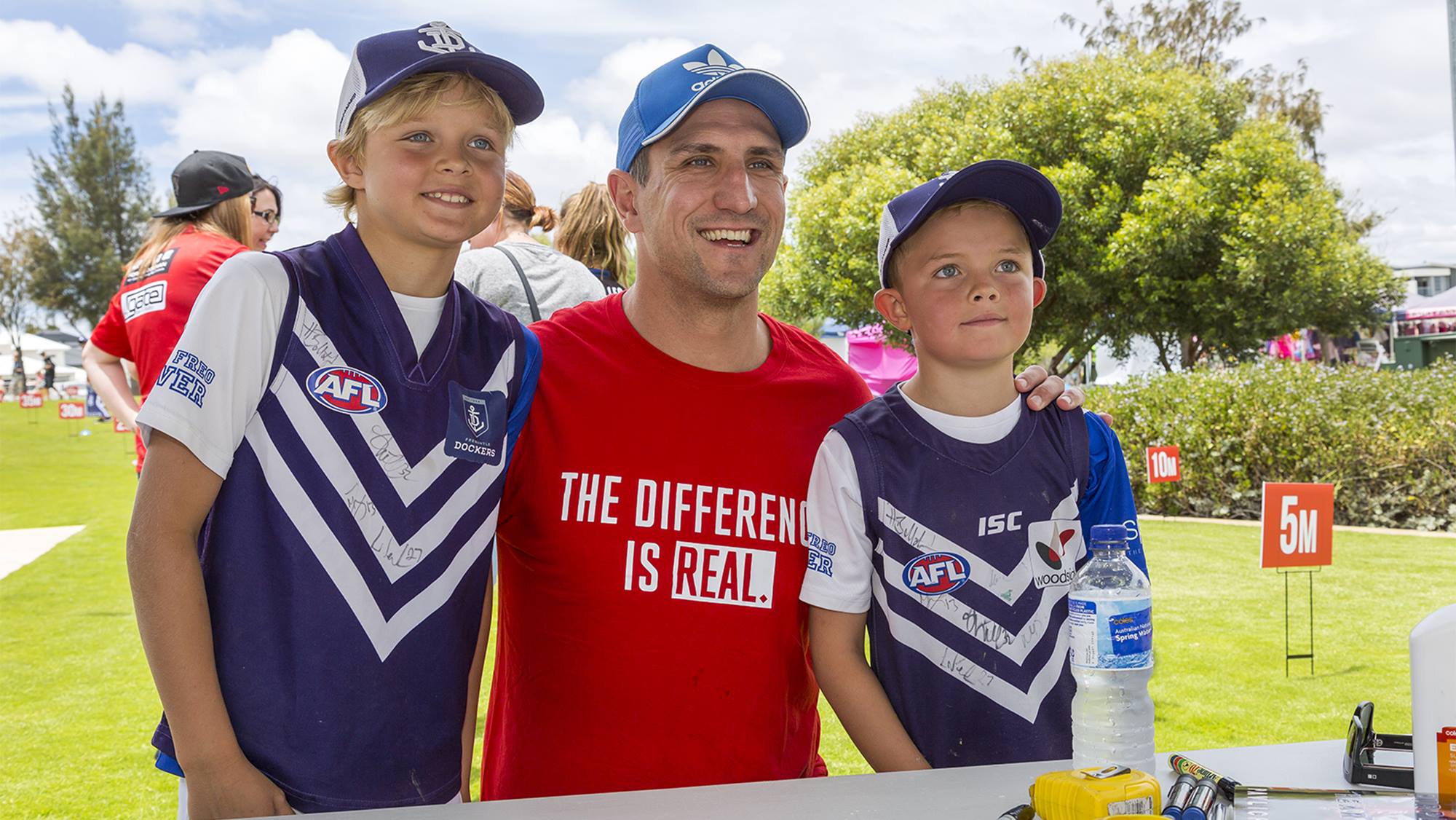 The whole Port Coogee community – residents, family, friends, visitors and guests – came together to celebrate and enjoy the festivities of the inaugural Hello Summer Celebration on Saturday, December 3rd.

AFL legend and Fremantle Dockers icon Matthew Pavlich led a group warm up session before hosting a Kick-off with Pav competition that saw 4 talented winners across different categories, each win a $1000 sponsorship for their sporting clubs and an official framed Freo Dockers #29 football jersey autographed by Pav for themselves.

Kiara Bowers, Marquee player for Dockers women’s team hosted workshops and footy drills that won her a league of devoted fans and showed us all why she’s officially on her way to AFL stardom.

In amongst the flying footballs and all the fans, crowds enjoyed a showcase of local musical talent and entertainment, market stalls, food trucks, a pirate bouncy castle and Alice in Wonderland tea-cup ride and a back-to-back schedule of free children’s activities.

It was an amazing day that truly showcased the unique beauty and passionate spirit that lies at the very heart of the Port Coogee community.

A special congratulations to everyone who entered the Kick-off with Pav completion, especially to all our winners – you did your clubs proud: Port Coogee's unique coastal characters
Maybe it’s the sense of endless summer, the taste of salt on the skin, the crunch of sand between your toes. We may never know exactly why, but the pace of life definitely moves differently when you’re living in a coastal village like Port Coogee. 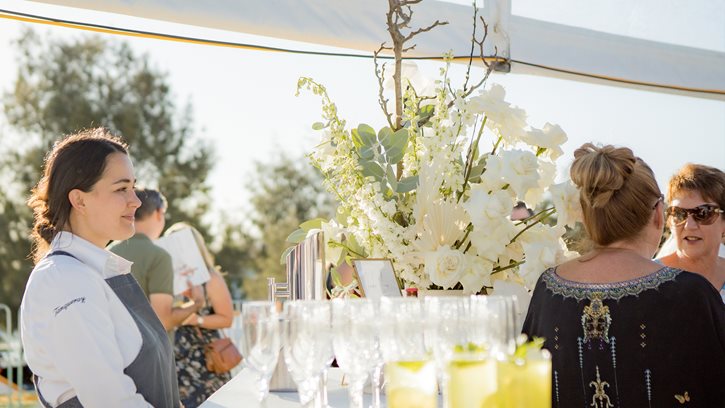 Marina Beach Prosperity Sundowner
Prosperity provides more benefits than you think... like cocktails by the sea! 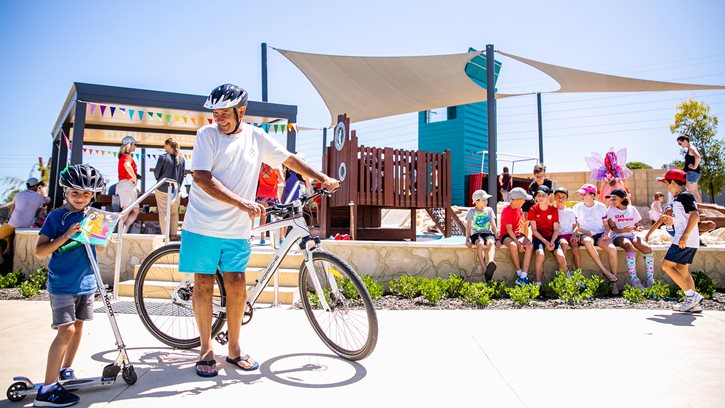 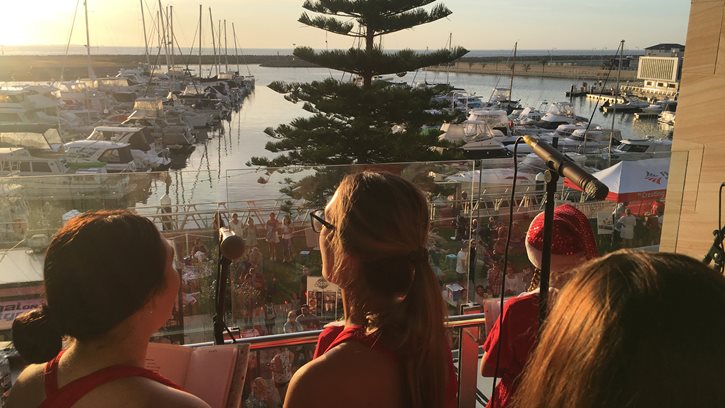 Festival of Lights December 6, 2019 ☀
The Port Coogee community welcomed summer in a brand-new location, and it was bigger and better than ever before! 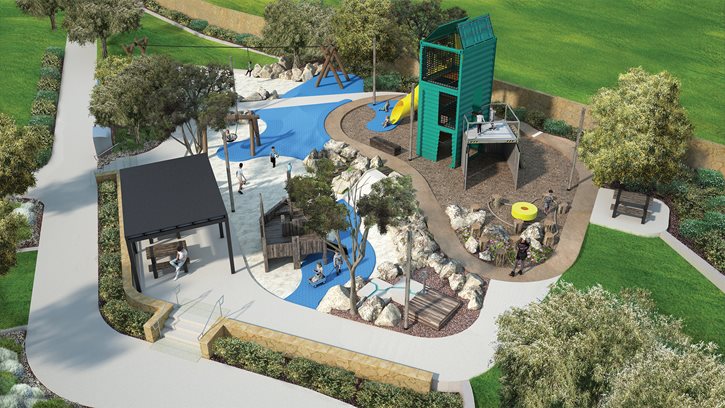