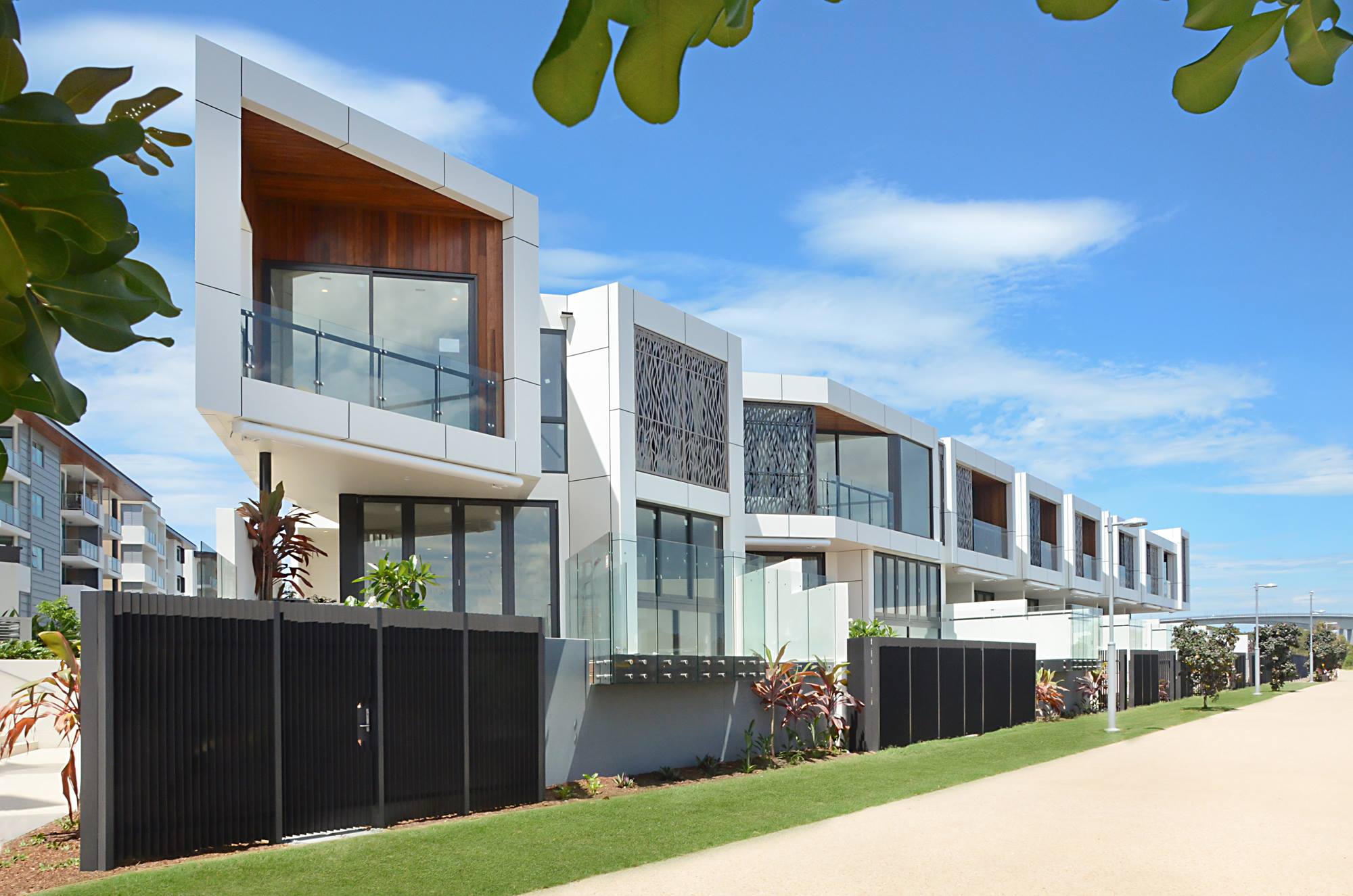 A luxury villa within Hamilton Reach has sold for $400,000 more than its off the plan price.

A luxury villa within Frasers Property Australia’s Hamilton Reach development has sold for over $400,000 more than its off-the-plan price. The four-bedroom, four-bathroom river-fronting villa in Hamilton Reach’s prestigious The Keelson release sold for $2.75 million in May. Its 2013 off-the-plan price of $2.33 million means the sellers walked away with an 18 per cent gain, or more than $400,000.

Cameron Leggatt, general manager Residential Queensland for Frasers Property Australia, said while this was a standout performer, other recent re-sales demonstrated strong demand for the Hamilton Reach precinct and the quality of its product. “We firmly believe that residences that are well designed, well built and well located will stand the test of time,” he said. Mr Leggatt said while there was no doubt Brisbane’s apartment market had become an increasingly congested space, buyers would continue to seek out quality.

“Since the project’s inception in 2011, our focus has been to create homes that are unique, high quality and highly desirable in a masterplanned community. We have achieved over $300 million in sales during this time,

which shows buyers are responding,” he said.

“We believe the market sees value in the established Hamilton Reach master plan and the premium nature of the product we are delivering here, so it is very pleasing to see such a large uplift in this recent re-sale.”

Riverlight, the current release at Hamilton Reach, will feature 240 one, two and three bedroom apartments across two buildings offering expansive river and parkland views. Construction is expected to start within months and be finished in the first half of 2018.

One-bedroom plus multipurpose room apartments start at $440,000, while two and three-bedroom configurations are priced from $467,500 and $637,500 respectively.

Hamilton Reach is within the Northshore Hamilton Urban Development area. 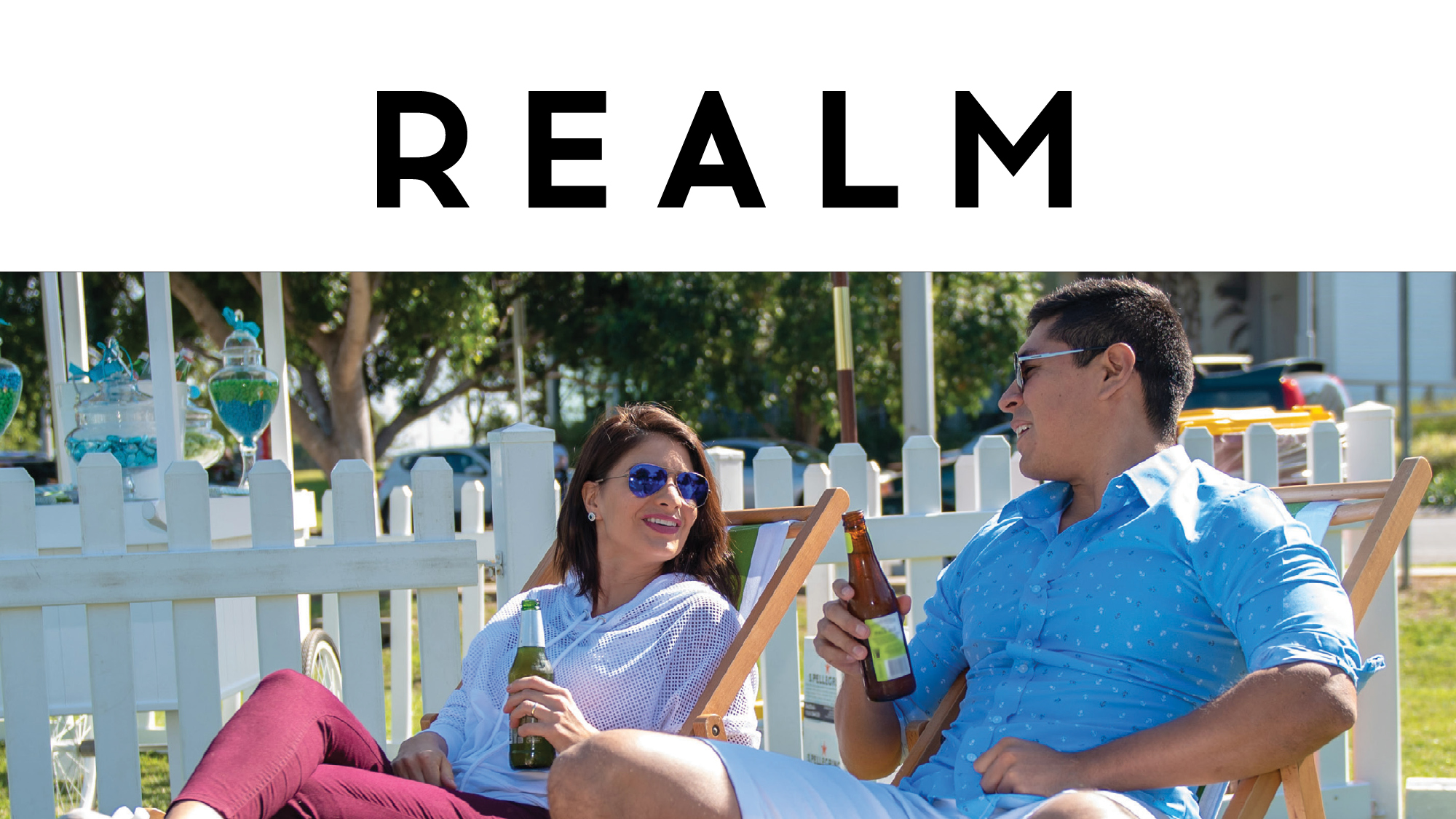 Hamilton Reach hosts An Italian Affair on the riverfront 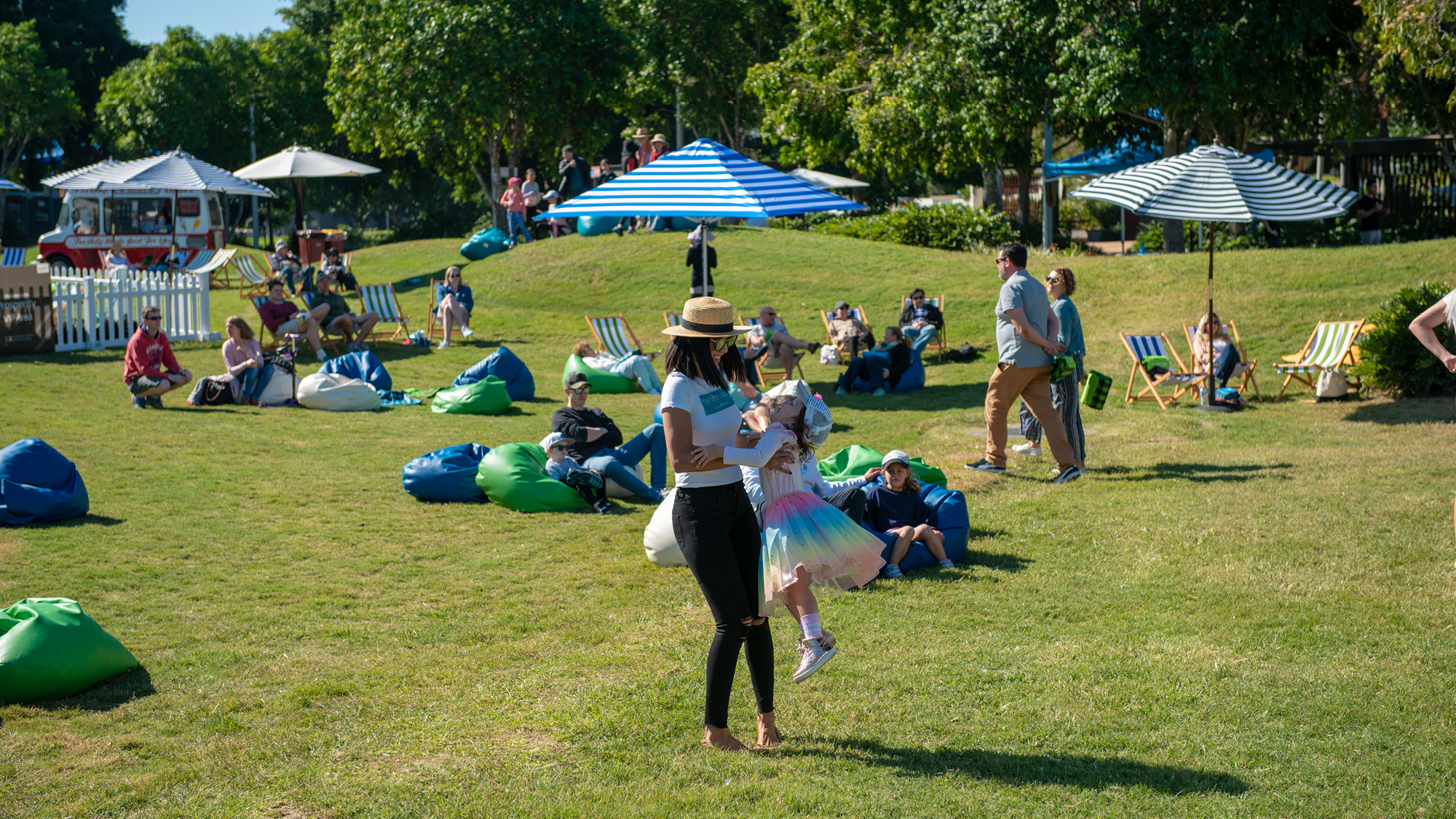 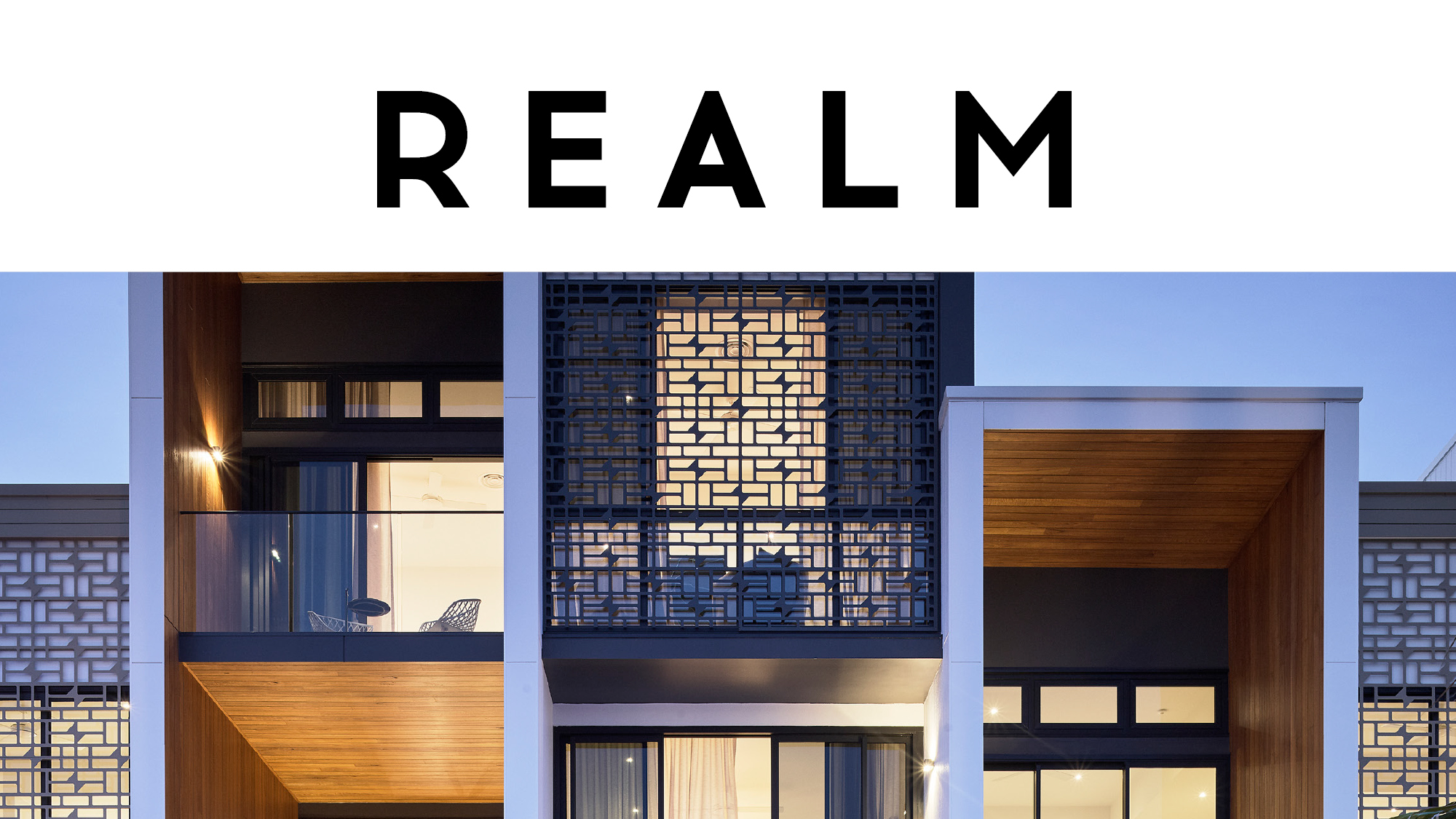 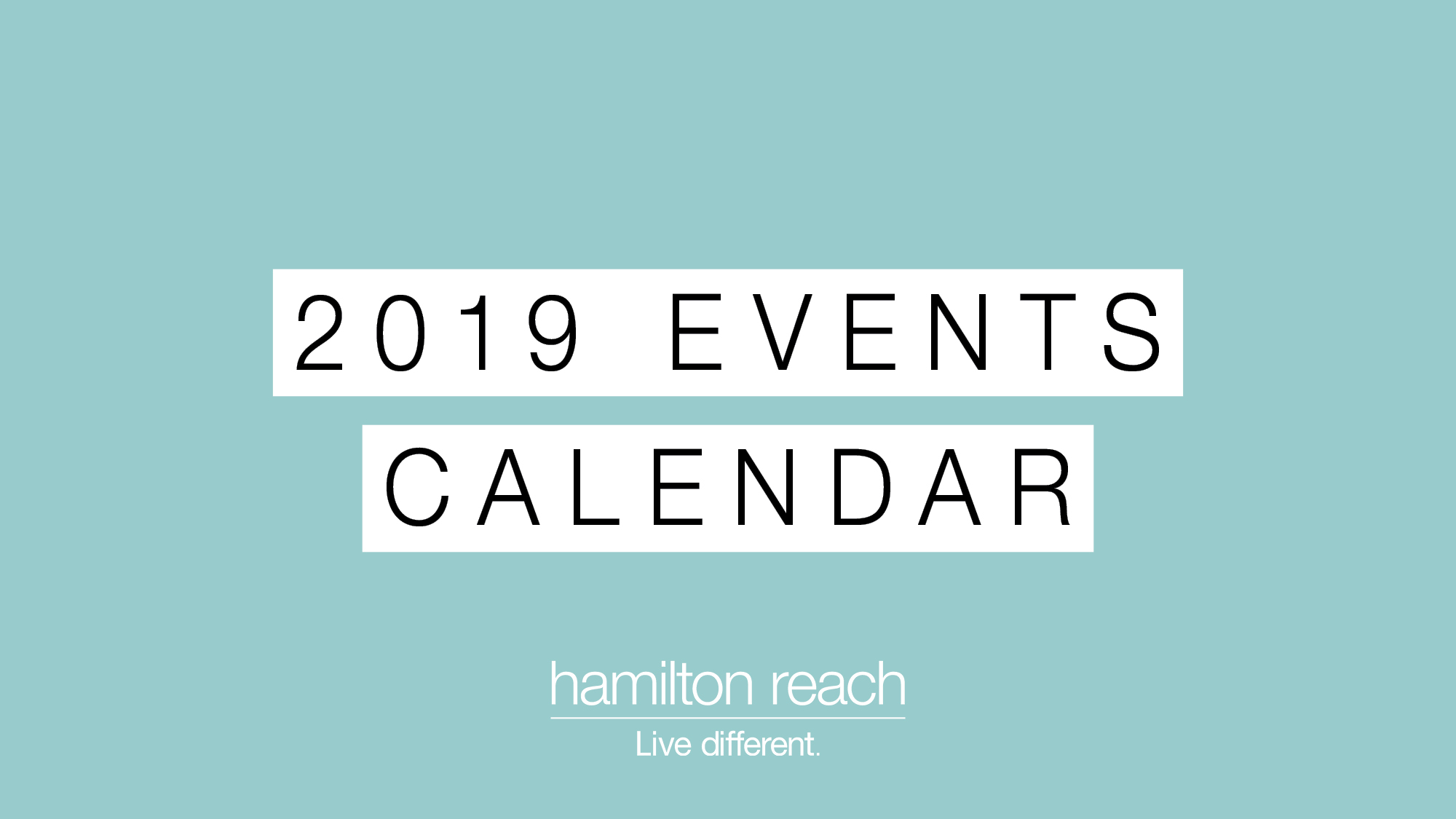 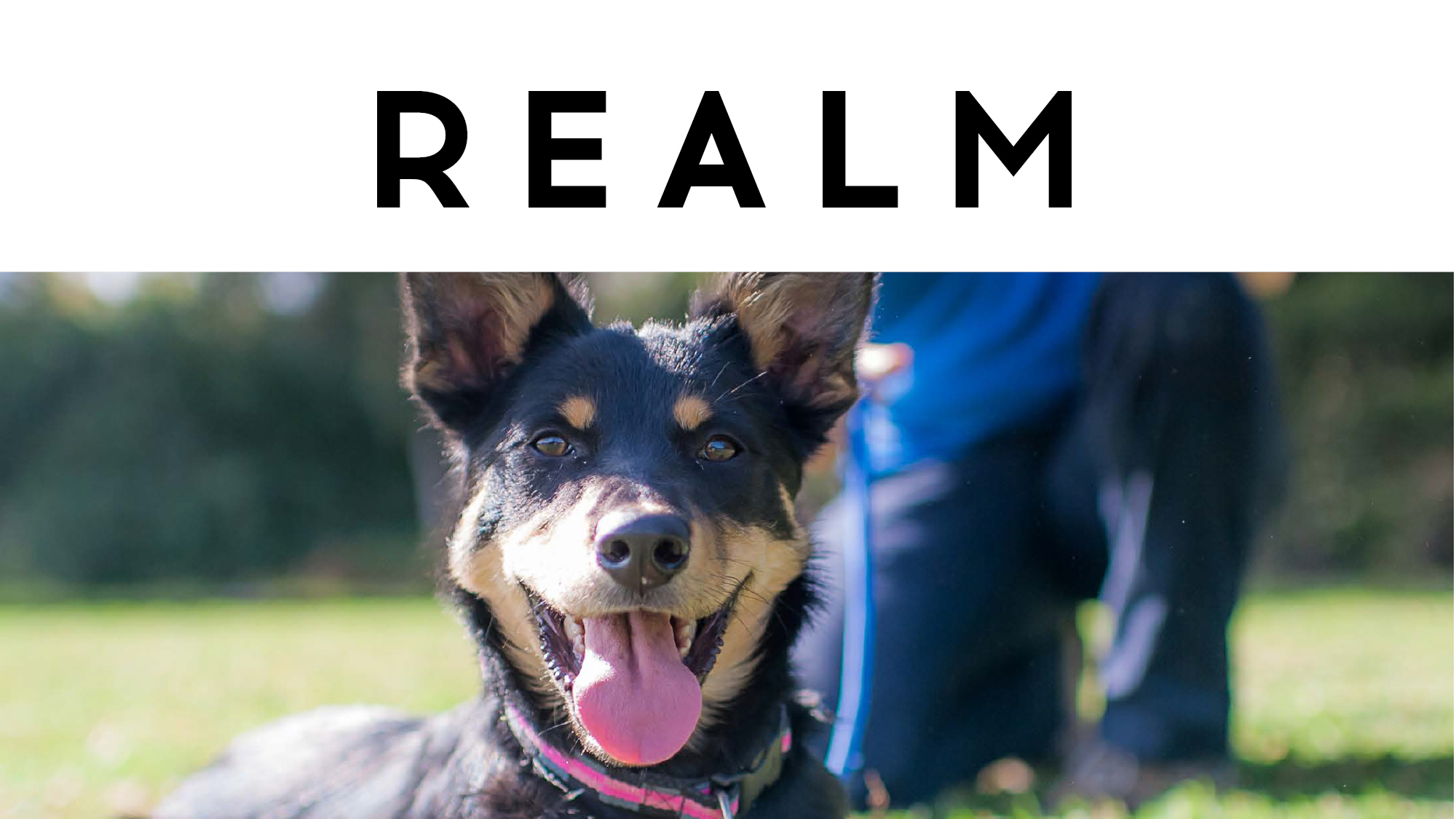 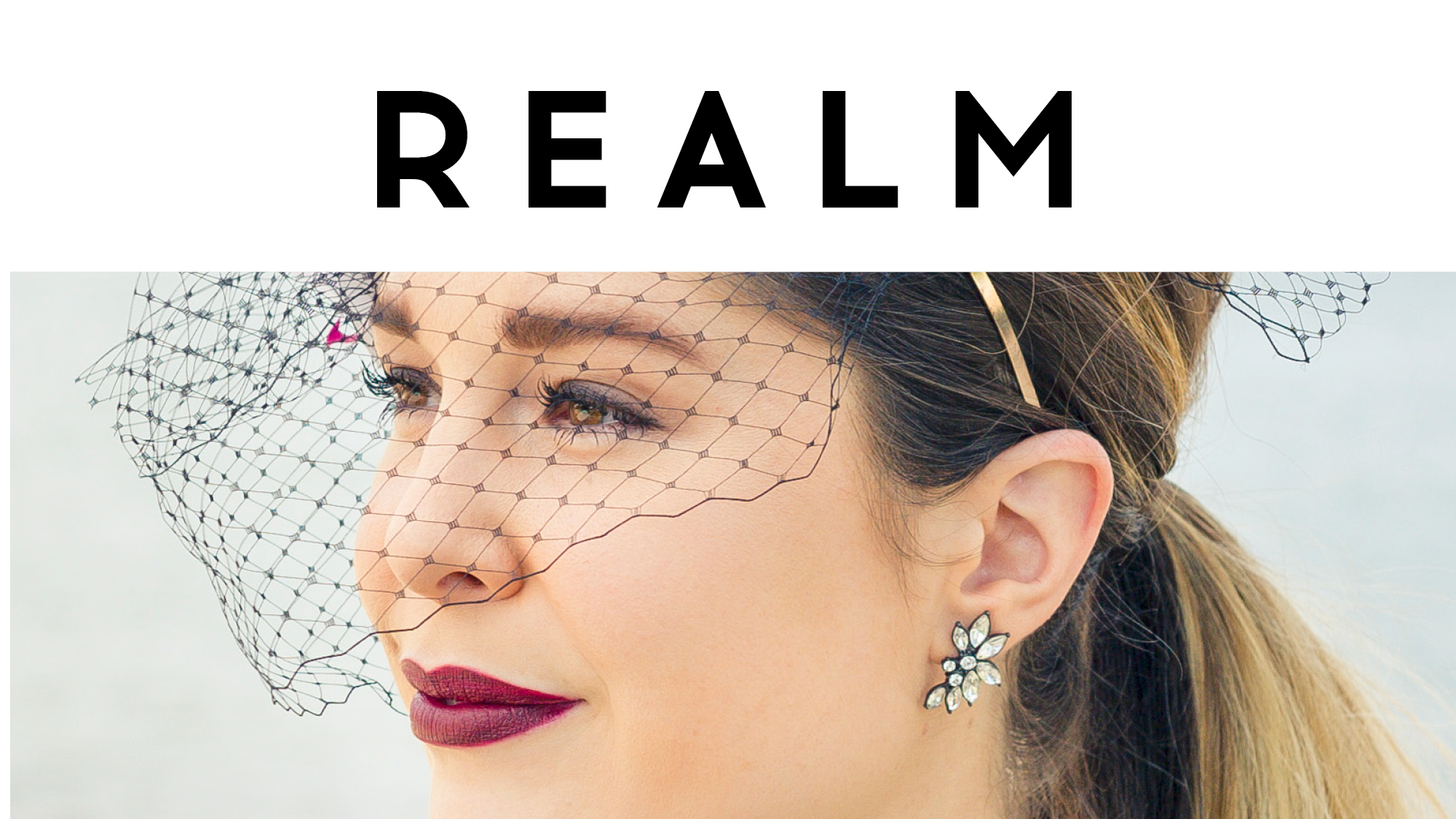