The Waterfront, Shell Cove is well connected by a range of transport options to local urban centres including Shellharbour City Centre, Warilla, Kiama and Albion Park, as well as larger city centres such as Wollongong, Sydney and Canberra.

Car: The Princes and Illawarra Highways are close to The Waterfront, Shell Cove and provide easy access to Wollongong, Sydney and Canberra. 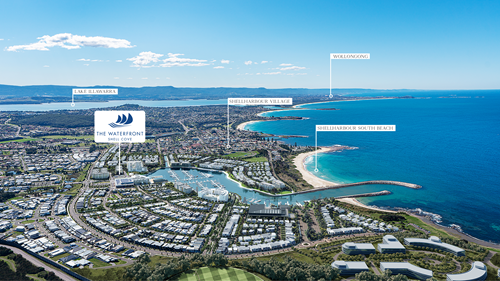 Where is The Waterfront?
Find out more 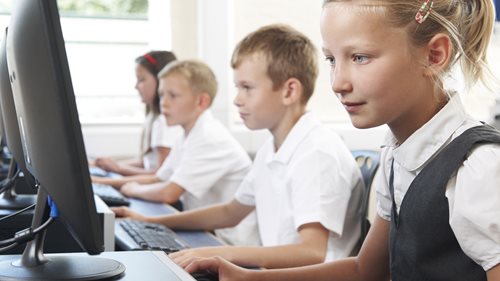 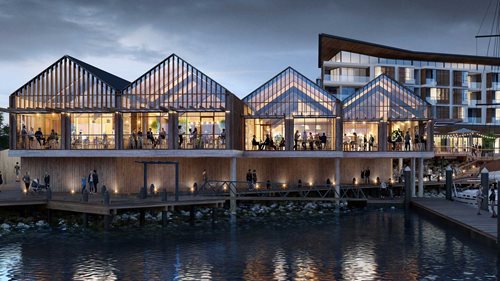 5 reasons to live at The Waterfront
Find out more

Find your home at the waterfront