The first Vegan Markets in over 12 months was held in February and was a roaring success! 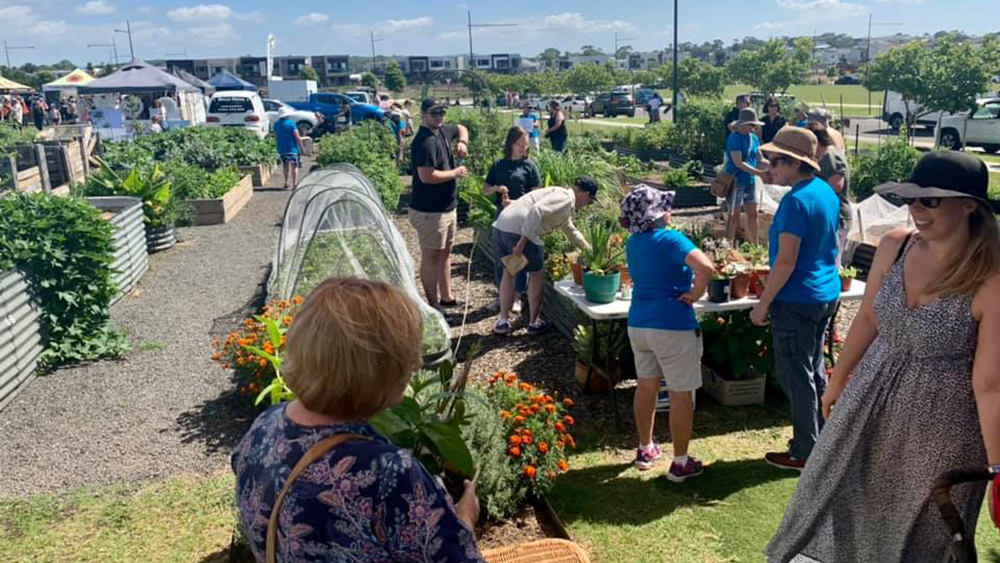 On February 28th we held the first Vegan Markets in over 12 months and it was a roaring success as it was the biggest one yet. COVID-19 precautions were in place with check in and sanitation stations and as the markets were held outside, there was plenty of room to spread out.

The event was perfectly executed to suit both the Shell Cove local community and the vegan community who travel from near and far to be here.

The Shell Cove Community Garden was at the heart of the Vegan Markets and we ran community workshops during the day including 2 propagation workshops and a children's story time with local author Karen Hendricks. We were also able to set up the community pop up library for the day. 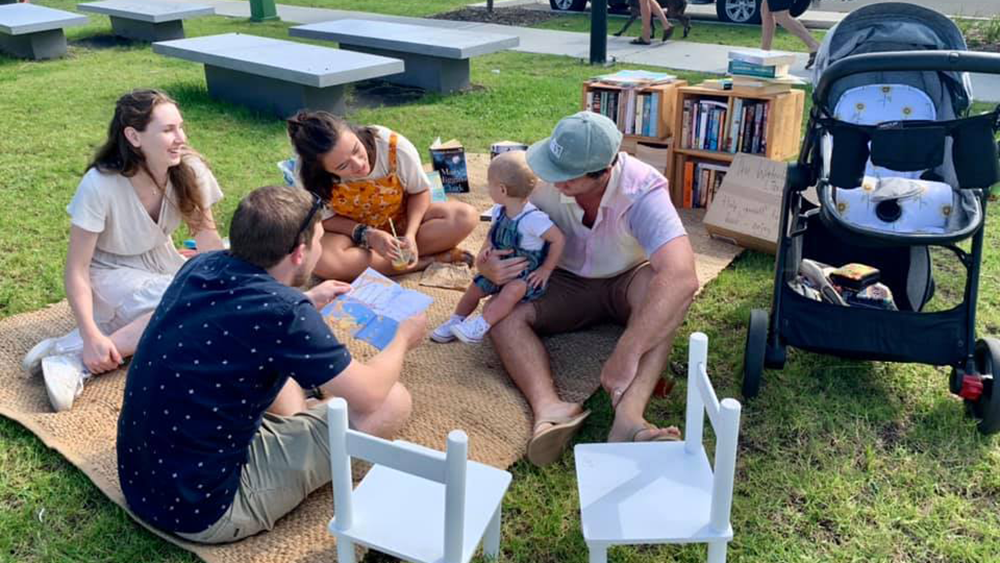 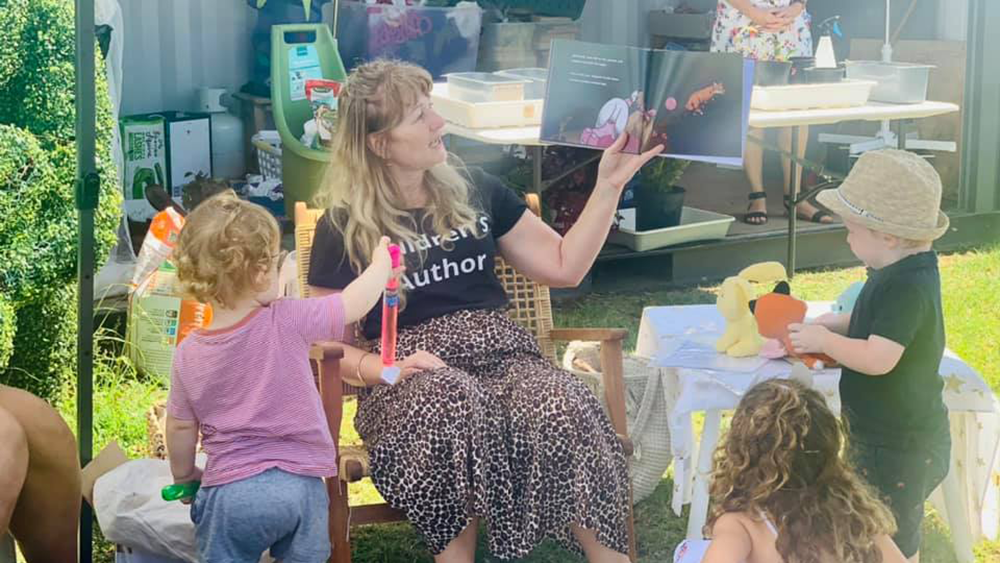 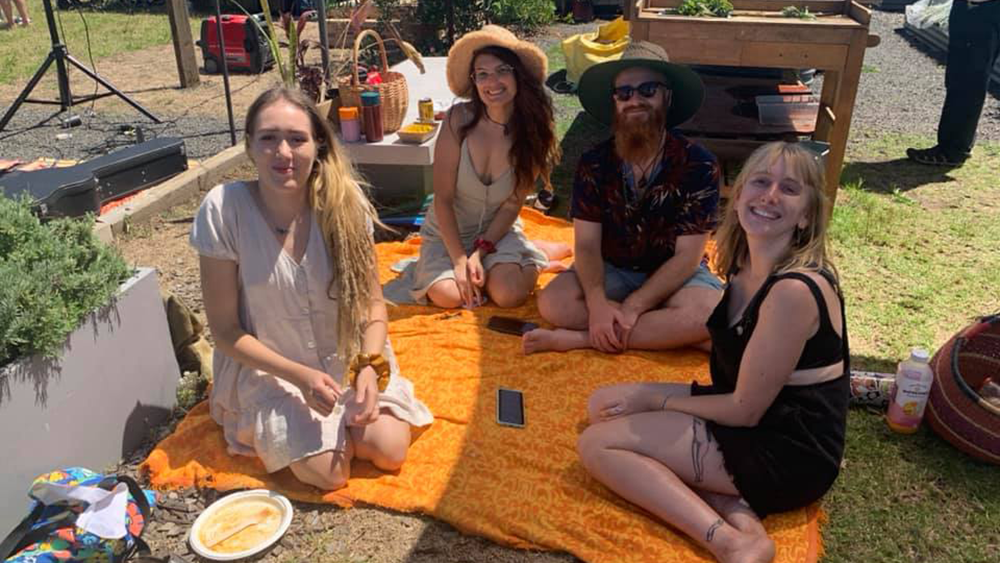 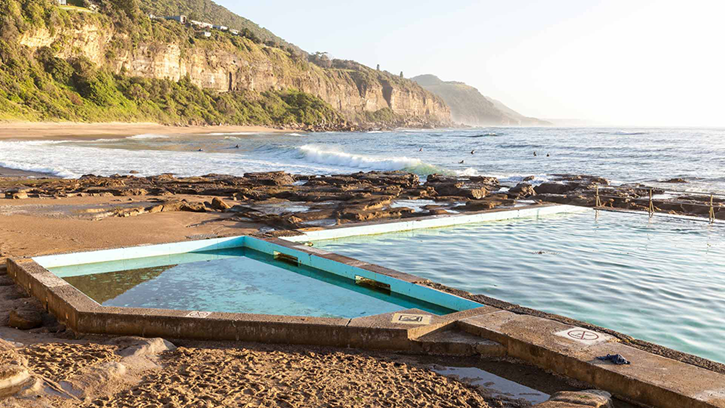 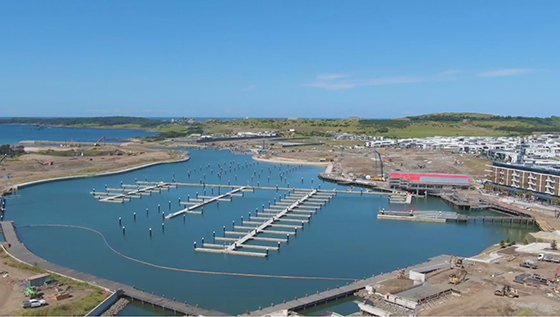