A foot in the door: first home buyers get a look in 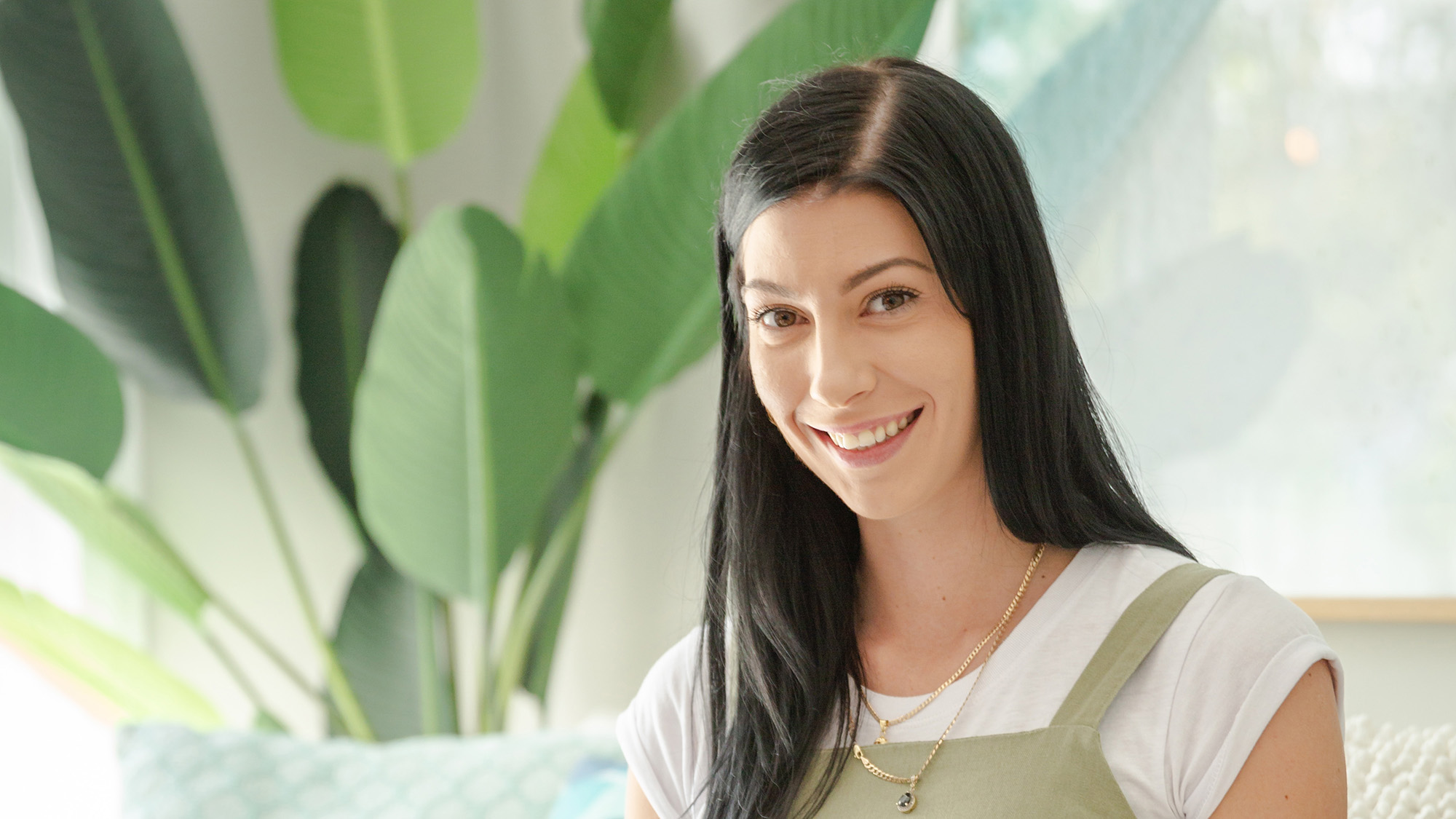 The conditions of the market in recent years – especially in Sydney and Melbourne – left a lot of potential first home buyers on the sidelines. Prices rose faster than deposits could be saved, and every auction felt like a dagger to the heart as the goal of home ownership slipped further from reach.

These days, things feel different. Price growth has slowed, there’s more stock on the ground, and sellers are showing a willingness to negotiate. Could this finally be the year that first home buyers get a look in? Danielle Grimsey certainly thinks so. At the tender age of 24, Danielle recently put down a deposit on a block of land at Brookhaven, a Frasers Property community 40km outside of Brisbane. After years of living in rentals and share-houses, Danielle decided she’d had enough. “I got to this point where I had a bit of money and I thought: ‘what am I going to do with this?’ I could travel and buy expensive things, or I could buy a place of my own,” says Danielle.

“I was just so sick of paying someone else’s mortgage and not even being able to put a nail in the wall. I needed my own place.”

Despite being a member of the generation that demographer Bernard Salt condemned for spending their money on smashed avo on toast instead of saving for a new home, Danielle’s approach to getting her deposit together was decisive and considered. She moved back in with her parents and traded nights out for trawling online listings in search of a place to call her own.

“I would still go out with my friends but not as often as I used to,” says Danielle. “Now when I do go out I definitely have a budget for those nights. It wasn’t easy, but I just kept reminding myself that it was temporary, and it would all be worth it once I had my own place.” Almost two years later Danielle was able to reap the rewards of her discipline when a friend recommended that she take a drive out to Brookhaven.

“Once I drove out and saw the community, that was it,” says Danielle. “I was so drawn to the community that’s being built here.” And so, Danielle did what many would assume to be impossible for a single 24-year-old; she bought her own home. “It was so surreal. I was sitting in the car with my mum when I transferred the money into the Frasers account and I just burst out crying. It was such a weird and crazy feeling to think that that was it, that property was mine.”

Danielle’s home is now just a few short weeks away from completion. 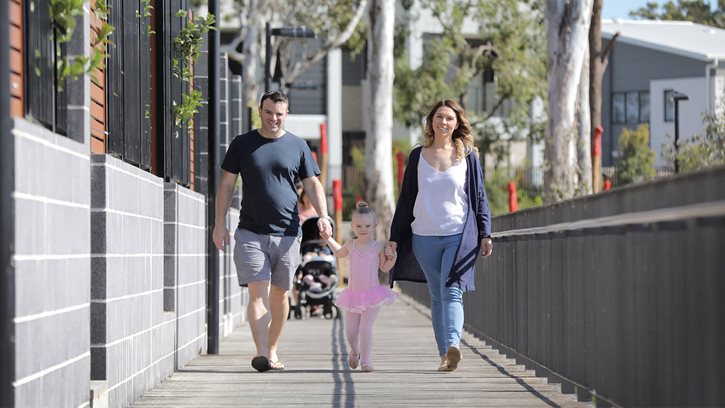 What is the First Home Loan Deposit Scheme (FHLDS)?
Find out if you're eligible for this new offer that kicked off on 1 January.
First Home Buyers 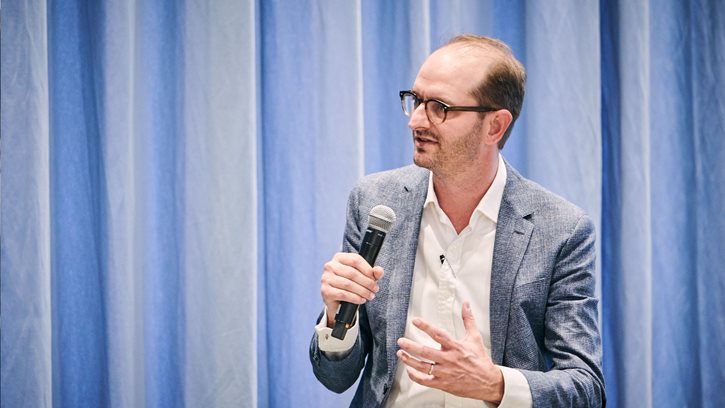 When is the best time to buy?
First Home Buyers  |  Industry insights 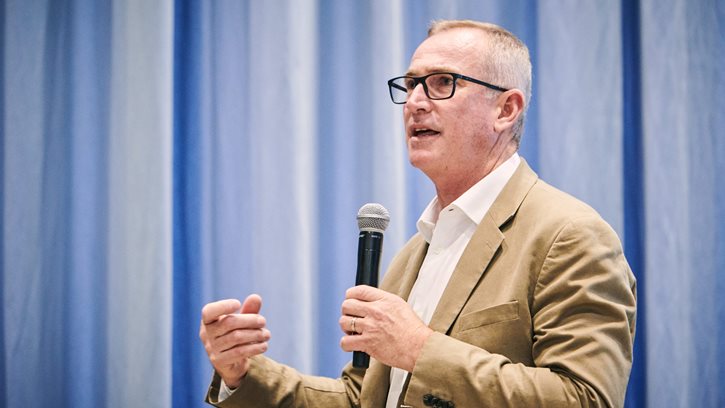 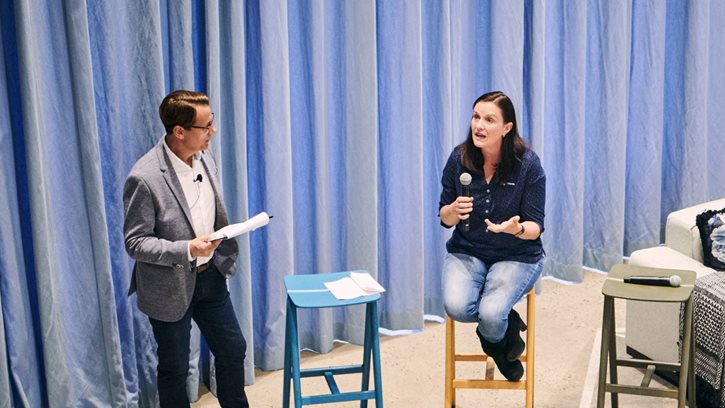 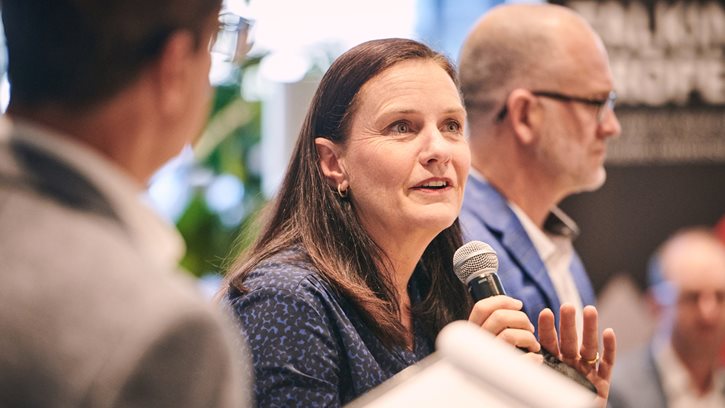