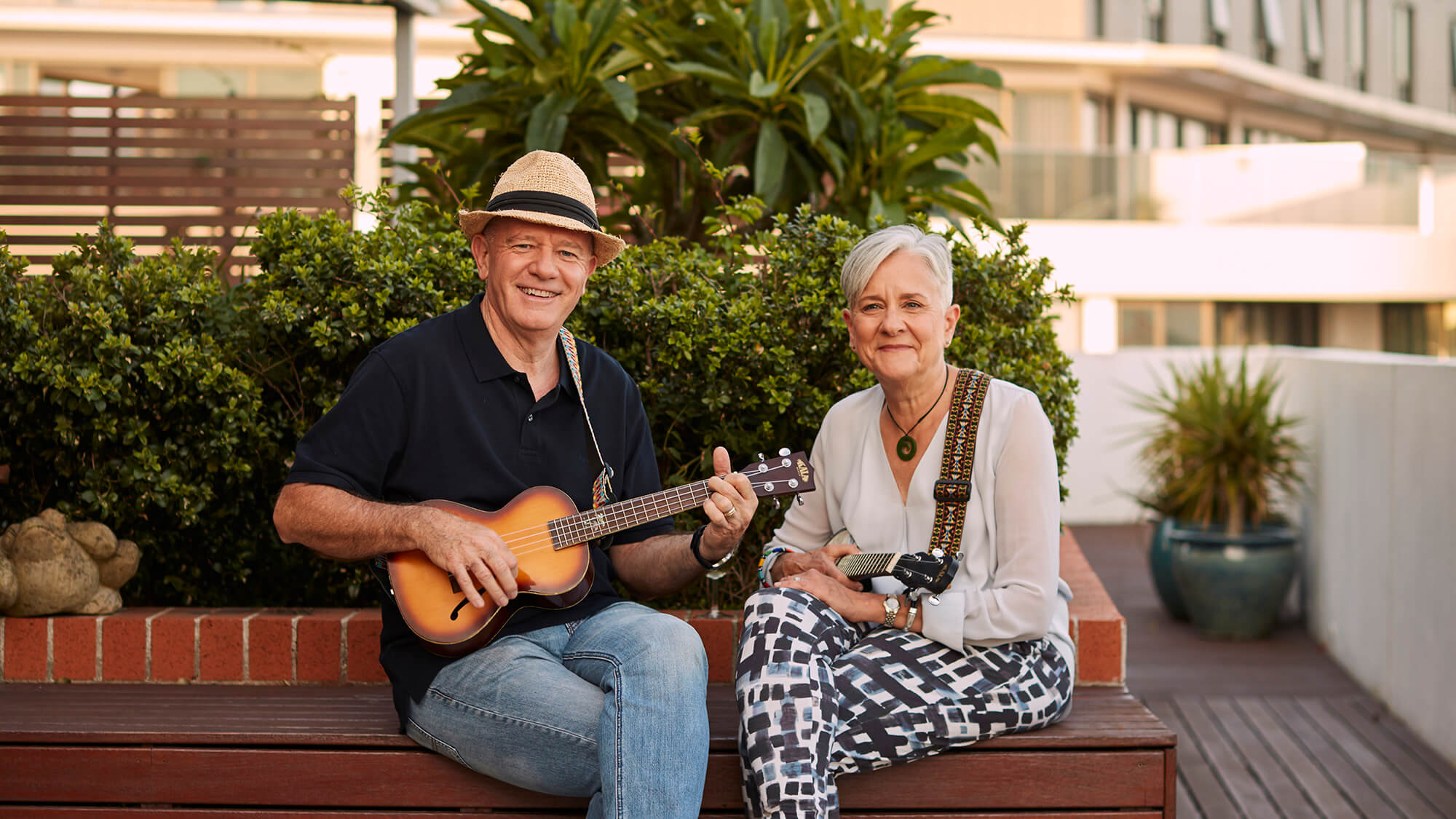 Tucked away in Sydney’s inner south, just 10kms from the CBD as the crow flies, is one of the city’s hidden gems: Discovery Point.

Its 1,500+ residents enjoy resort- style living that’s almost unheard of anywhere else this close to a capital city: architecturally designed apartments with waterfront access to Cooks River, expansive parklands and playgrounds, a piazza-style village market and meeting place, indoor/outdoor heated swimming pools, gymnasiums and walking trails.  With its own train station one stop from Sydney’s Domestic Airport, this charming urban enclave has been delighting those that have ‘discovered’ it since Frasers Property broke earth on the Wolli Creek project back in 2003.


Like many of Discovery Point’s residents, Jane and Roger Carthy learned of the area by watching it take shape as they commuted up and down the Princes Highway. One day they decided to go in and take a look. They’ve been residents ever since.


“Roger and I were living in the eastern suburbs. We were thinking about downsizing and used to drive up and down the highway and see the development taking shape here. Then we dropped in one day to have a look. The fact that it had its own train station seduced us and I wanted to have views of the water. One thing led to another, and we bought an apartment here,” Jane says. 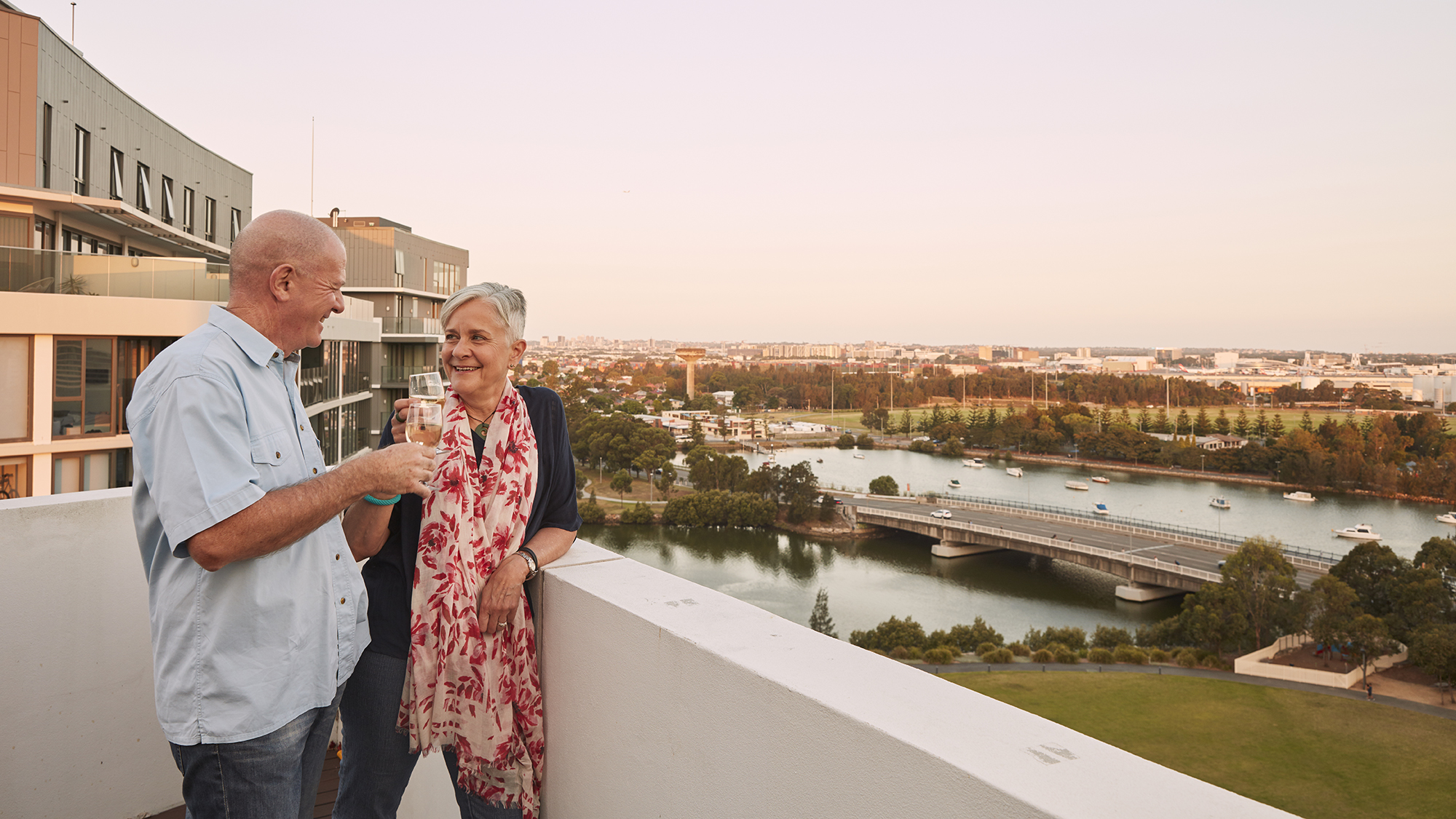 For Roger, the move to apartment living was an easy one, thanks to the expansive views on offer. “One of the nice things about being so high up is that you can see the sky, says Roger. “It’s not something I expected from an apartment in the city. It’s so nice to sit out on the balcony for 15 minutes in the morning before you go to work, and have a little piece of the day to yourself.”

Better by design
Nigel Edgar, General Manager of Residential NSW, says the lifestyle amenity combined with quality apartment living at Discovery Point is the result of careful and considered planning at the project’s outset. “We knew we had a terrific opportunity, given the site’s location and proximity to the Cooks River, to create a place that married the best of urban living with the environment and outdoors. It was important to us that residents here could develop a community around shared spaces like the parks and trails and barbecue areas, as well as have high quality places to meet and socialise like the village square with its cafés and restaurants. Added to that, we’ve aimed to make the precinct as water- sustainable as possible by installing a site-wide water recycling system for toilet flushing, car washing and park irrigation,” says Edgar.

This wholistic master planning approach has certainly paid off with Discovery Point winning the Urban Development Institute’s National Award for Masterplanning Excellence in 2016, as well as a NSW award for best mixed- use development design.

The proof of course, is in the living. Just ask the Carthys, who are themselves architects by trade. “What I like about Discovery Point in contrast to a lot of other developments is the way the community has been designed,” says Jane. “It’s not just individual buildings; there’s a masterplan and a strategy that is really robust. I love the way you come out of the train station in the centre, passing all the shops and activated areas.” Her husband adds: “It’s a classic example of high quality urban planning: activate the space, get the colour and movement, generate the traffic, get the retail working, create the community.”


An iconic moment comes to a close
Discovery Point comprises 14 architecturally designed apartment buildings, the last of which - ICON - is designed by award-winning architects GroupGSA, marks the end of a 14-year construction program that has delivered over 1,900 apartments across the 14 buildings. The landmark residential tower contains the last few apartments available at Discovery Point, with expansive balcony areas to enjoy indoor/ outdoor living high and panoramic views, ICON creates an arresting focal point for the development. 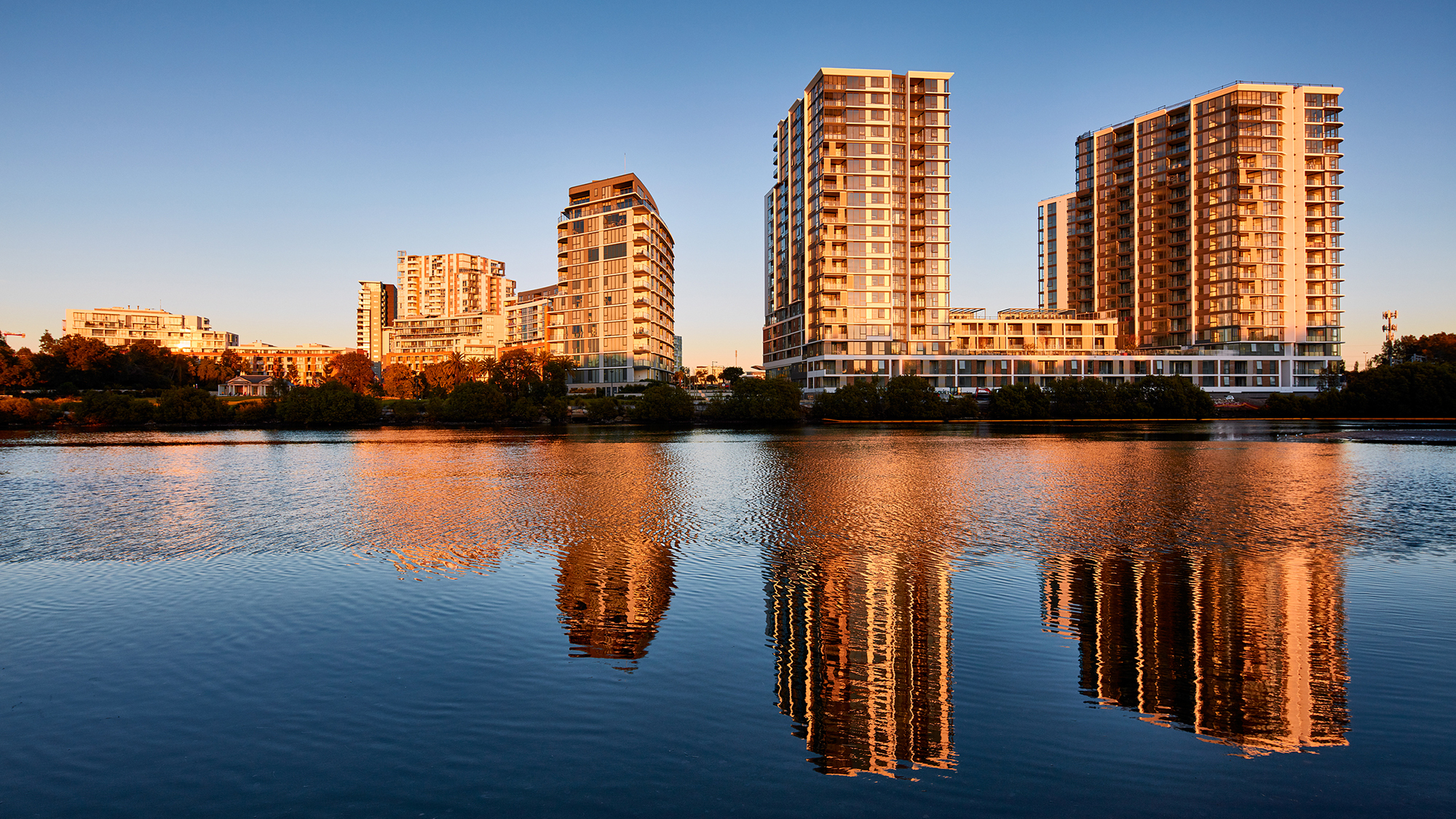