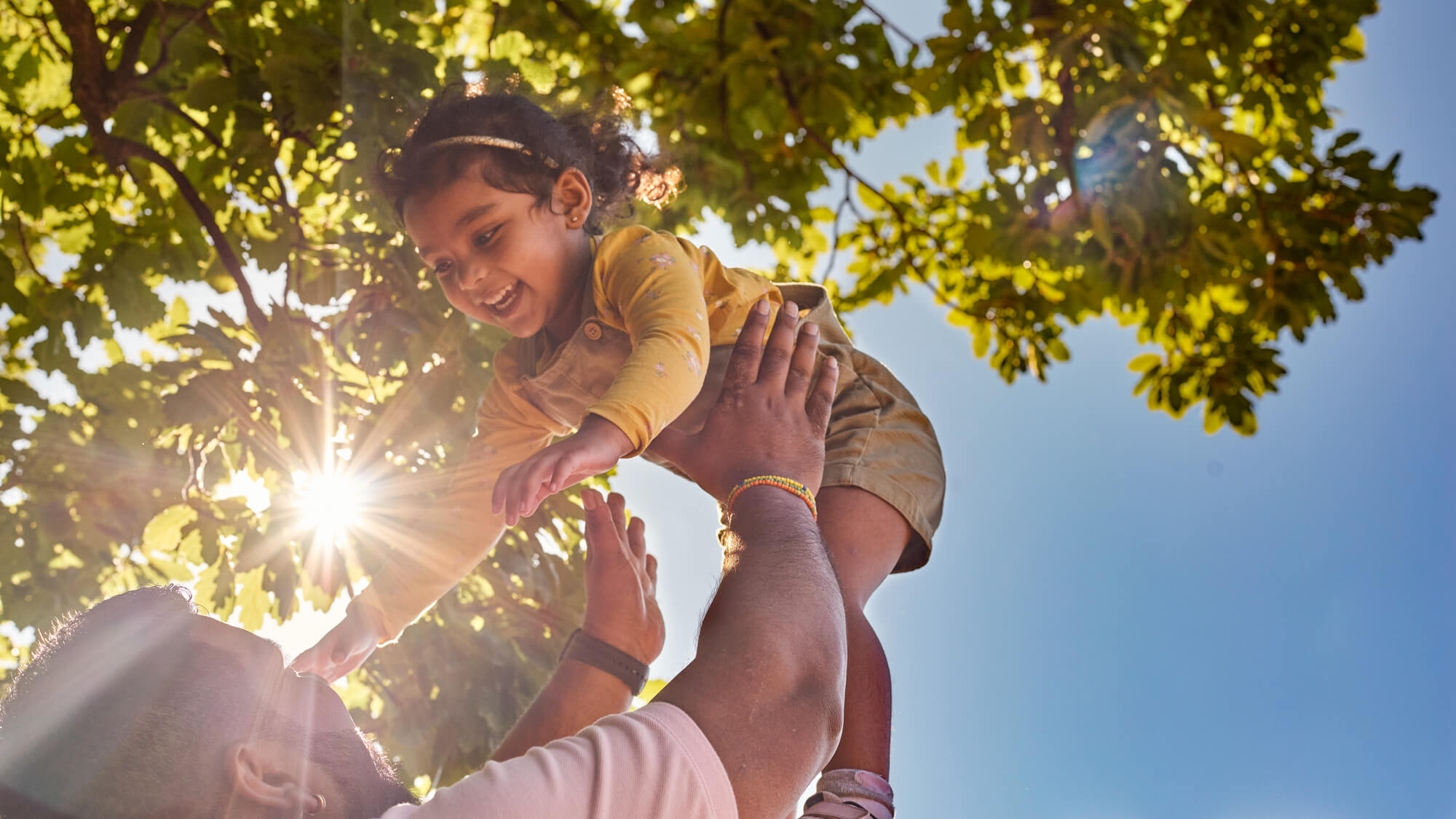 To live proud, first you must live well.

It seems even a global pandemic can’t put a dent in one the country’s most popular cities. Despite a protracted lockdown in the second half of 2020, Melbourne is still on track to become Australia’s most populous city by 2026-27, says the Australian Government’s Centre for Population. At 6.2 million people, that’s more people than live in all of Singapore and just shy of the population of Madrid.

All that growth makes Melbourne a powerhouse economy and an attractive base for business investment, but what’s it like to live there? How is a city famed for being one of the world’s most liveable going to stay liveable with all those extra people? A new community in Clyde North designed around the principles of wellness and sustainability might just be the answer.

Dubbed ‘Five Farms’ in a nod to the site’s dairy arming heritage, the project vision is a place where health, happiness, prosperity, sustainability, and community combine to create a neighbourhood that feels like a traditional village but with all of life’s modern conveniences at your fingertips.

Frasers Property Australia Development Director Jill Lim says that crafting a community around the idea of wellbeing has been led by conversations with customers. “Our Berwick Waters community is probably one of the best known and well-regarded communities in the south-east, with an active and proud community that love their neighbourhood,” says Jill. “As a sister community, we wanted to make sure that Five Farms would be just as special. So, we asked our customers and residents what they thought people would need in a new twenty-first community in the south-east. Their answers overwhelmingly told us that a place to connect with nature, make lifelong friends among their neighbours, help slow the pace of their busy lives, and enjoy the simple pleasures of local life — like football games on the weekends and time spent outdoors — is what’s most important.”

The masterplan for Five Farms feels both self-contained and accessible, located just 11kms from the M1, off-peak. With space for two proposed schools, town centre shops and supermarket, parks, plus a proposed residents’ recreation centre, the design ensures a walkable community amidst tranquil streets and open spaces combined with plenty of opportunity to socialise or relax with friends and family. The new community will also pay homage to the site’s rich farming history. The farming families that have owned this land for generations are also part of the process going forward, with the names of their farms to be immortalised in precinct naming.

The project’s Development Manager, Sharon Coates, says that Five Farms is a perfect example of the Frasers Property Australia belief that stronger, smarter, happier neighbourhoods are the foundation for healthier lives and greater futures.

"We’ve done a lot of work in this area over the years, and I think what 2020 showed us is that we need to create stronger and more resilient communities where people have what they need close to home,” explains Sharon. “By being more socially connected to their neighbours, residents can also rely on each other in ways we used to feel comfortable doing in years gone by. So, in some ways, Five Farms is a return to an old way of village life, but with the best of modern thinking applied.”

For more information visit fivefarms.com.au or 13 38 38

Five Farms takes form
In a world that’s becoming busier and more crowded, how to live well is a challenge facing all of us. Five Farms is a new kind of community that recognises this and has been designed with wellness at its core.
Introducing Five Farms
Back to top
Our properties
Apartments, homes & land Commercial Retail Industrial
Our services
Apartments, homes & land Commercial Residential Property Management Overseas investors
About us
Introducing Frasers Property Australia Our community investments Health & safety Our people Corporate governance
Quick links
Frasers PerspectiveSustainabilityCareersContact usProsperity Loyalty ProgramFrasers Perspective Podcast
Get in touch 13 38 38