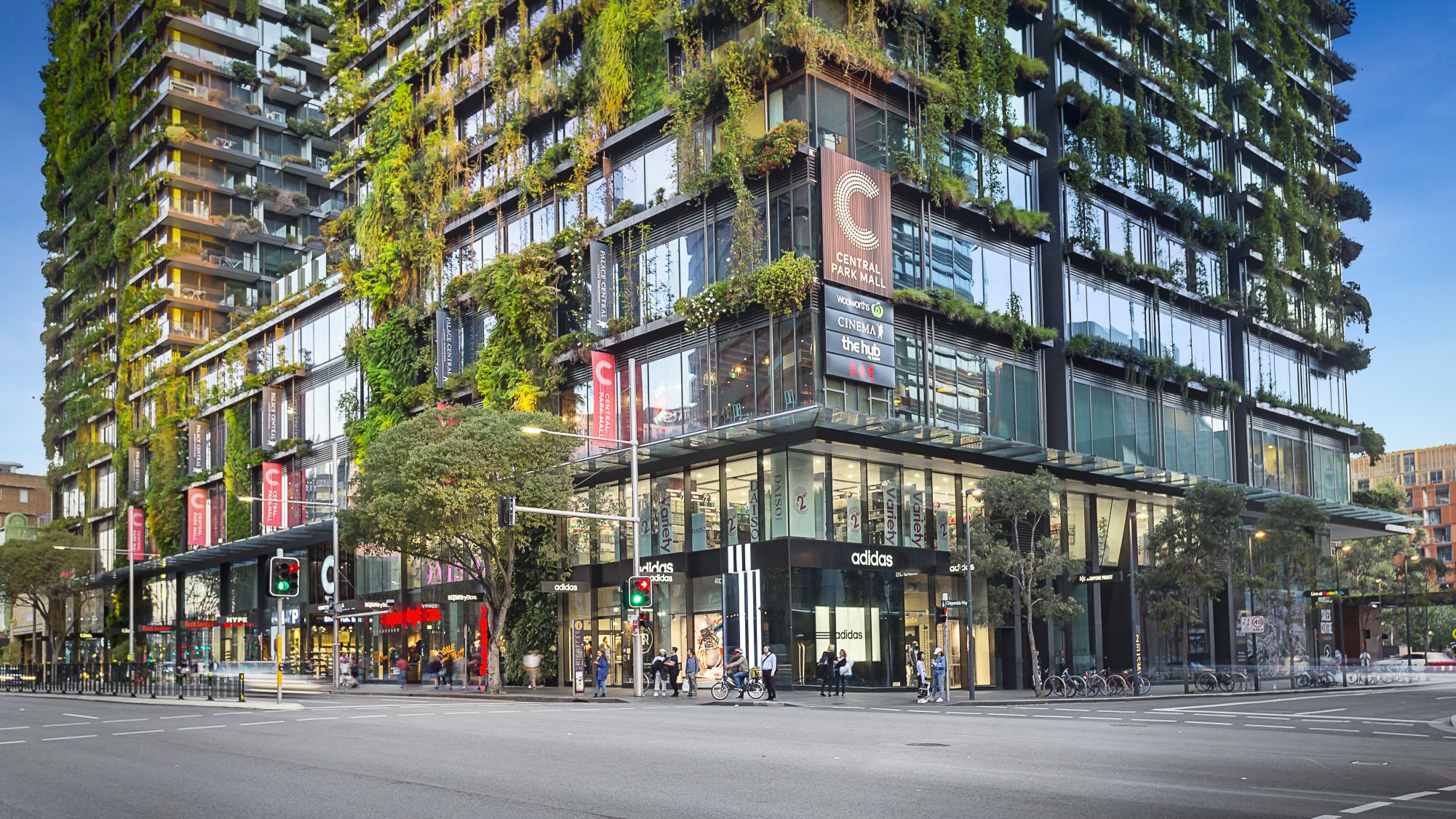 Frasers Property Australia and Sekisui House Australia, the joint venture partners behind the award-winning A$2 billion Central Park in Sydney CBD, have sold and settled the three final retail assets.

Frasers Property Australia and Sekisui House Australia, the joint venture partners behind the award-winning A$2 billion Central Park in Sydney CBD, have sold and settled the three final retail assets in the mixed-use community to a consortium comprising Fortius Funds Management and SC Capital Partners Group on behalf of its RECAP V Fund, for A$174.5 million.

Central Park Mall, the largest of the three assets, opened in late 2013 and is anchored by a high performing Woolworths supermarket and state-of-the-art Palace Central cinema complex. It houses a diverse mix of entertainment, fashion and experiential retailers, complemented by a world-class alfresco dining precinct.

It’s also the centrepiece of a community that has redefined urban living in the CBD. Internationally acclaimed for its vertical gardens and heliostat, the Central Park development has transformed a former brewery site into a vibrant mixed-use precinct with retail, commercial, hotel, education, student accommodation and residential uses integrated with a thriving entertainment and lifestyle offer.

“This is a great outcome for Frasers Property, Sekisui House and the Central Park development. Central Park is a true destination for people with a diverse mix of interesting shops, convenience options and experiential retailers, in a comfortable green setting beneath one of the world’s most iconic buildings,” Mr Caddey says.

“The strong interest we received throughout the campaign reflects not only the quality of the retail offer, but also the unique role it plays serving one of Sydney’s premier urban communities in a high-profile, well-patronised location.

“We believe the ongoing owners at Central Park are committed to sustaining the landmark profile of the development and we look forward to following the journey of the Central Park retail assets under the new ownership,” he adds.

“Central Park Retail is at the centrepiece of one of Sydney’s most iconic mixed-use urban regeneration projects of recent times. Strategically located in a trade area undergoing rapid gentrification and redevelopment, it supports a diverse and growing demographic with retail expenditure projected to increase by 4.2 per cent per annum.”

Suchad Chiaranussati, Chairman & Founder of SC Capital Partners Group commented, “The acquisition is consistent with the firm’s strategy of acquiring well-located, income-generating assets with long-term enhancement potential through repositioning. SC Capital looks forward to partnering again with Fortius and building on the success of the precinct as we reimagine the next phase of Central Park Retail.”

The assets were sold in one line by Lachlan MacGillivray, Head of Retail Investment Services at Colliers International, following an international Expressions of Interest campaign which attracted substantial interest.

The sale represents a significant acquisition of a 100 per cent interest with management rights in a high calibre retail centre in Sydney’s CBD.

“The sale of Central Park Retail demonstrates that demand for high quality shopping centres with outstanding characteristics remains exceptionally strong. The Central Park Retail campaign drew interest from all over the world, which is reflective of this,” says Mr MacGillivray.

The Central Park precinct has continued to go from strength to strength, with customer traffic and sales growing 33 per cent and 56 per cent respectively since 2014. 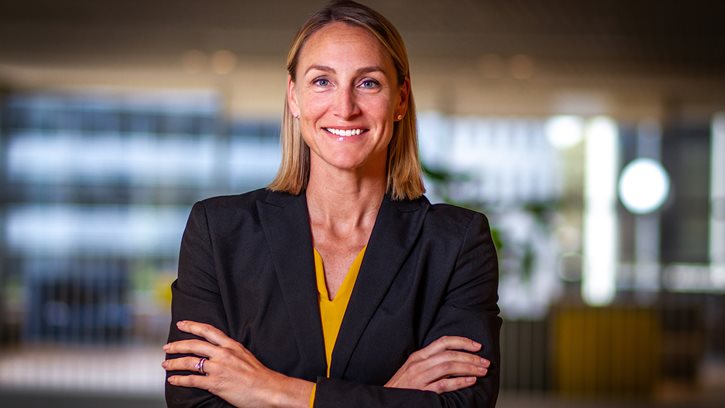 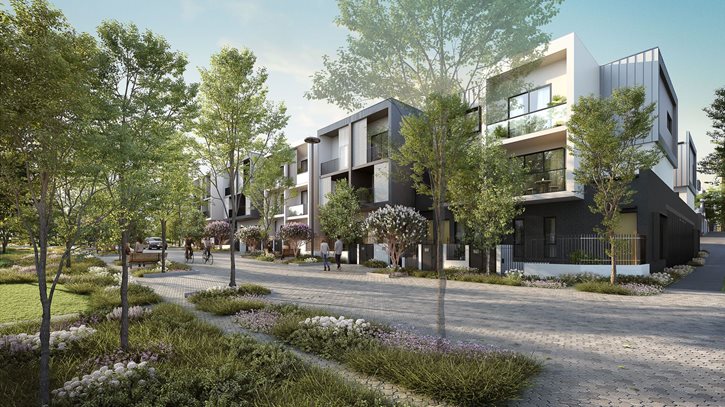 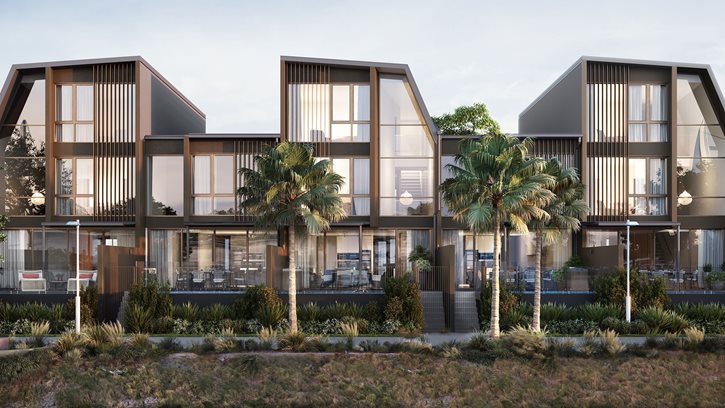 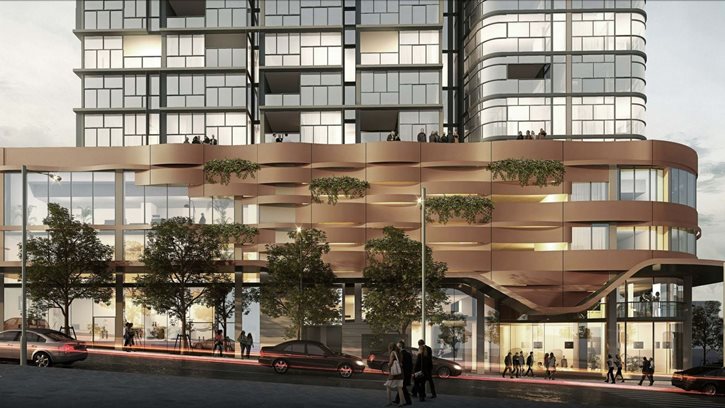 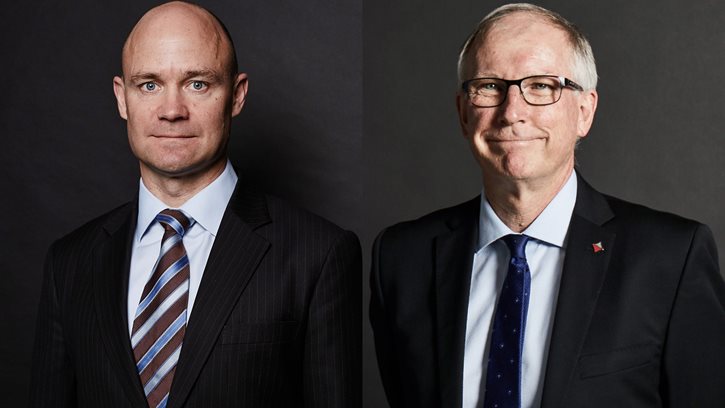