The tallest and last ever residential building planned to be released within Discovery Point. 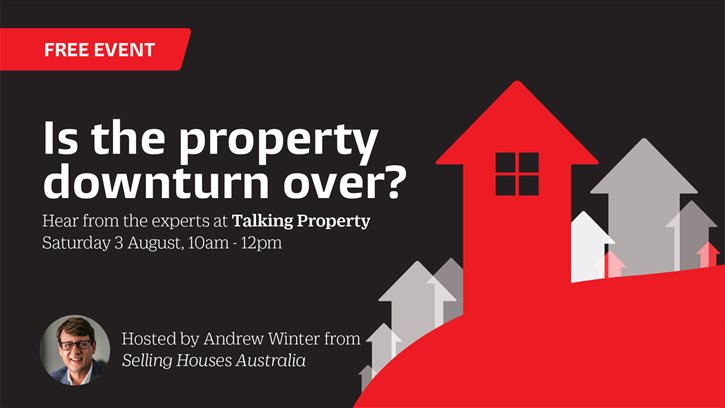 Sculpture shows the ties that bind
It's all about community connection. This is the message of the new sculpture unveiled last week at the Discovery Point development at Wolli Creek.