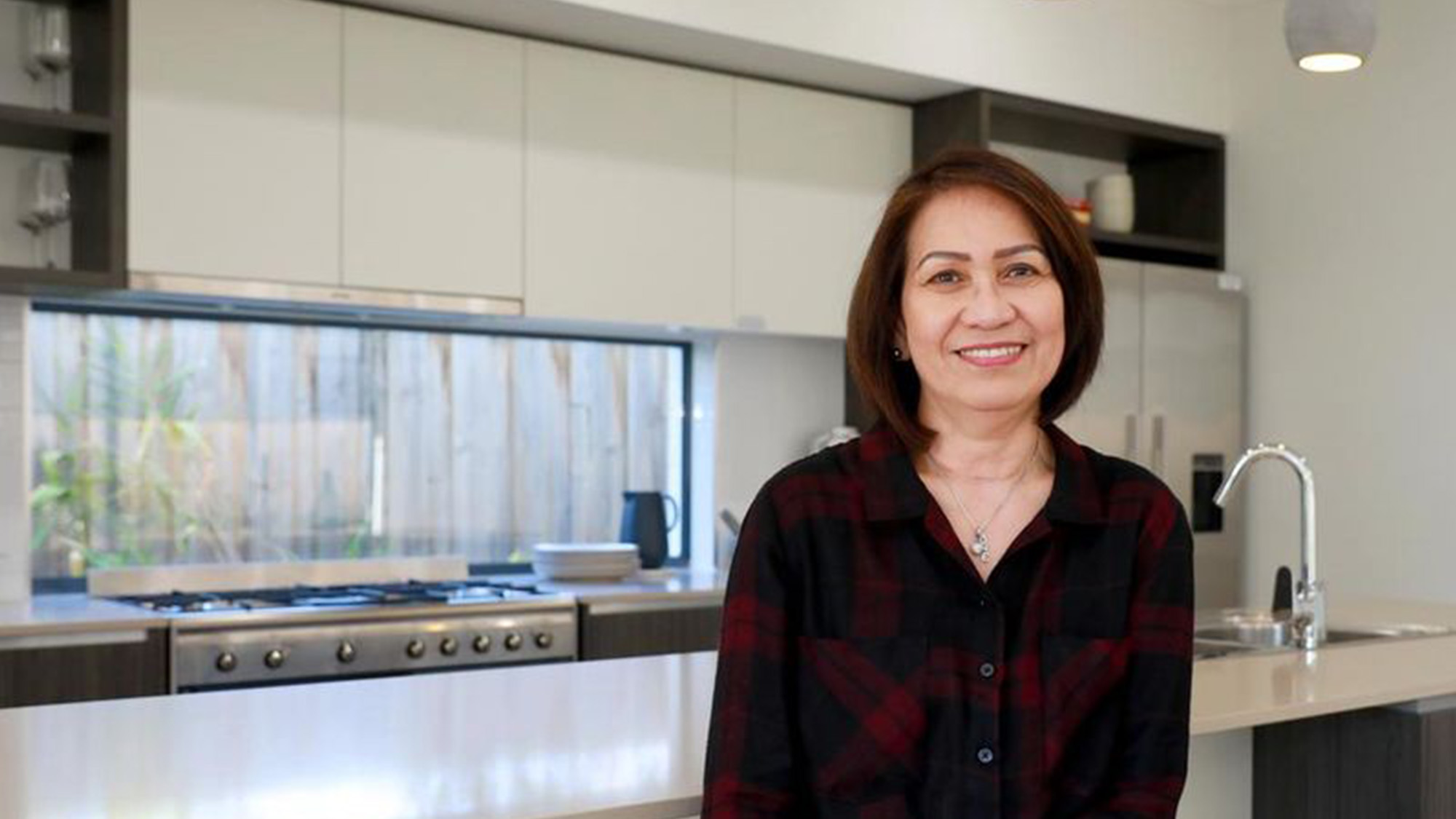 Healthcare worker Sandra Dayao bought her first home this year as a future retirement present but she is not planning on retiring anytime soon.

The bubbly 63-year-old has been renting in the Blacktown area for the last 13 years and had been specifically looking for a single storey home in the area however had been put off by the prohibitive cost and was limited to looking through older properties. She wanted to keep her independence.

After finding a two-bedroom, two bathroom home in the Fairwater development in Blacktown for $595,000, Ms Dayao said it was not too late for her to buy a house.

“I’m so excited … this is my first home and it will be perfect,” Ms Dayao said.

“The garden space will be a blessing for my two red toy poodles Coco and Buttons.

“Everything is already built and close to the train and to my church as well. I can walk if I want to walk. Walking is a good exercise.

“I have space, I have an undercover alfresco area, and a running water tank and a shed,” Ms Dayao said.

“It’s low maintenance and on my side, there is even a space where I can walk from the front yard to the back.”

Some 30 single storey two and three-bedroom homes were released in the Fairwater development in August 2019 with 27 sold already, mostly by first home buyers. And of course Ms Dayao.

Ms Dayao said the independence of owning her own home means she can have family around whenever she wants and be part of a community that is not full of retirees. She used part of her superannuation to fund the purchase of the property.

Her advice for others saving for a deposit?

“Don’t waste your money at the club and no smoking … vices are no good mate,” Ms Dayao said.

Dino Carulli from Frasers Property Australia said there is a strong market for smaller, more affordable single-storey homes in established, thriving communities such as Fairwater. 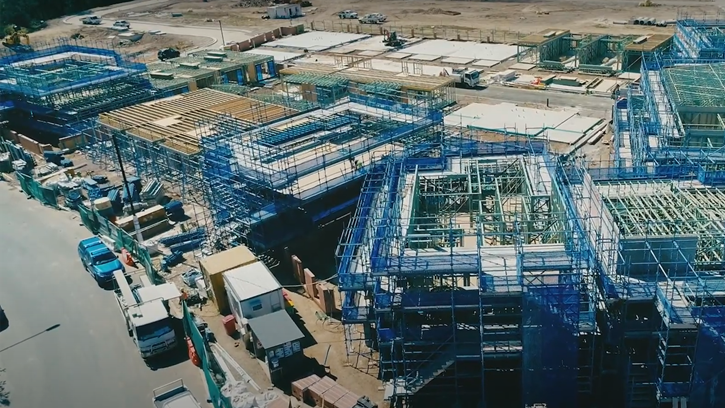 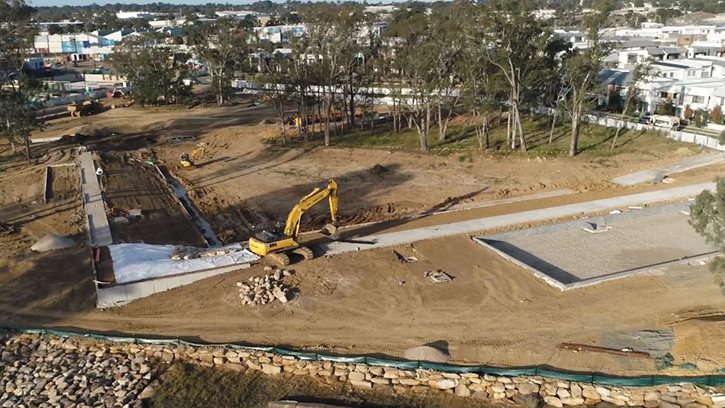 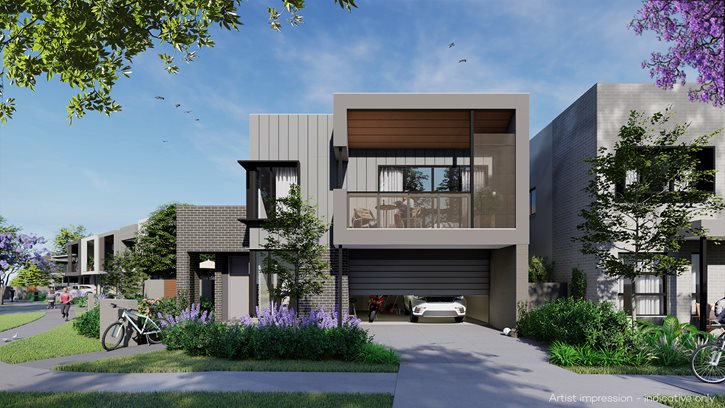 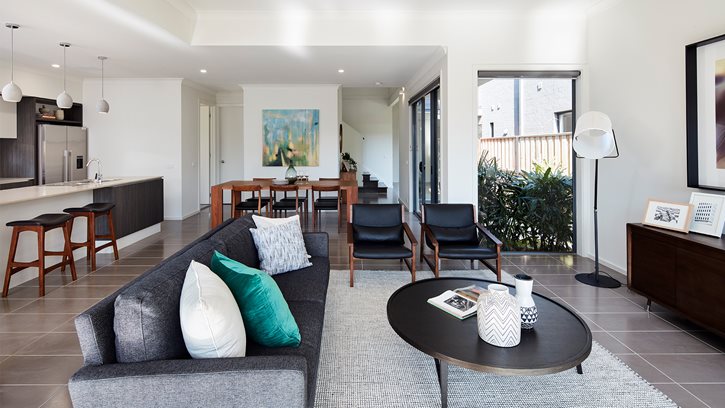 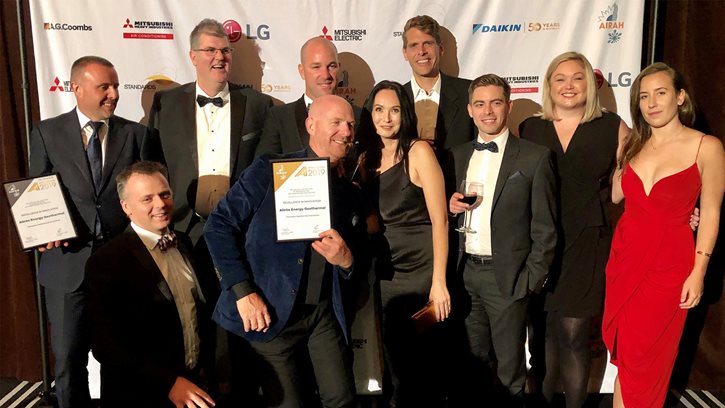