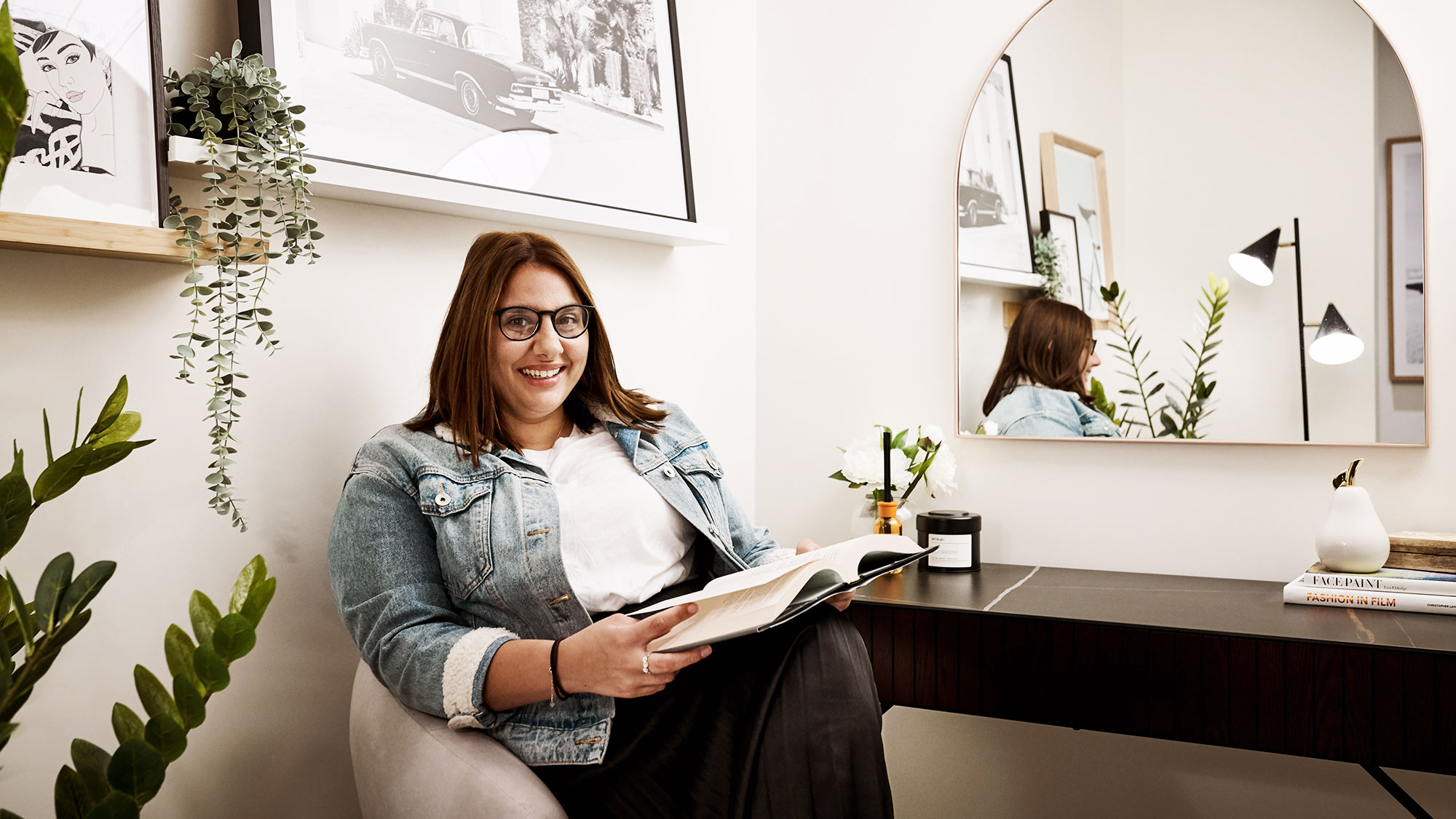 Maree Boulis saw the signs for Midtown MacPark every time she drove to the gym at Macquarie Park. When an ad popped up on her Facebook feed, she decided to check it out.

“My brother William and I were at the point in life where we were looking to move out of home and buy our own properties,” says Maree.

“We live in Ryde so Macquarie Park is just down the road for us. We asked our parents to come with us to check out the community because we wanted to get their advice.

“Buying our first home is a big step. They’ve done it before, so they know what kind of details to look out for when choosing a home.

“They loved Midtown just as much as we did,” she says.

Maree and William each bought a one-bedroom plus study apartment in MAC Residences, the first apartment building in Midtown MacPark, the next great urban neighbourhood by Frasers Property Australia.

“I was looking at other developments around the area but none of them had the community inclusions that Midtown does,” Maree says.

“I like how there are going to be restaurants, cafes and plenty of green space where I can take my dog out.

“With the amenities and facilities around it will be so convenient for me to invite friends over. We can go to a café that’s literally just downstairs or simply enjoy the outdoor area,” says Maree.

Location is also a big drawcard for Maree. At Midtown, she is close to her parents and only 20 minutes away from work.

“It’s close to the Metro station and shopping centre. My gym is just down the road and the city is just 20 minutes away. It’s just central to a lot of things for me,” she says.

“It’s also going to be really convenient having my brother so close by, not only in the same community, but the same building.

“My brother works in the city but he doesn’t drive, so being able to get on the Metro straight to the city is just great,” she says.

Frasers Property is working with the NSW Government to deliver the $2.2 billion masterplanned mixed tenure community, which will integrate approximately 3,300 apartments with a range of community facilities including a proposed school and childcare, aged care, a new central park, pocket parks and playgrounds, a community centre, pool and gym, and all the amenities for modern living within walking distance, underpinned by world-class design. It will be developed in stages over the next 10 to 12 years.

The Midtown MacPark sales office is open and people can book an appointment by calling Frasers Property on 13 38 38 or by visiting www.midtownmacpark.com.au. The sales centre is located at 1 Ivanhoe Place (off Herring Rd), Macquarie Park. 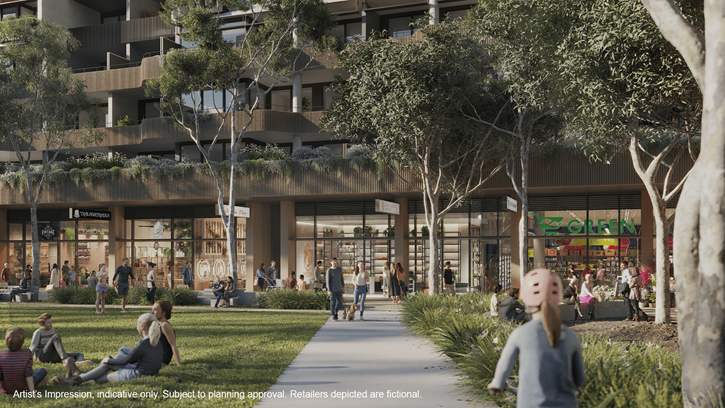 ‘Like living in a treehouse’, Treehouse by Midtown MacPark offer a new way of apartment living.
A leafy lifestyle is the signature attraction for buyers at this unique new Macquarie Park development. 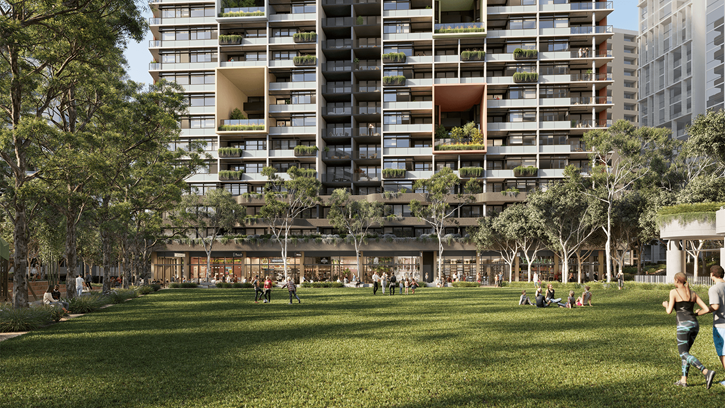 Discover your Treehouse upon the park in the heart of Midtown. Launching July 2022
Living amongst the treetops at Studio Johnston-designed Midtown MacPark complex 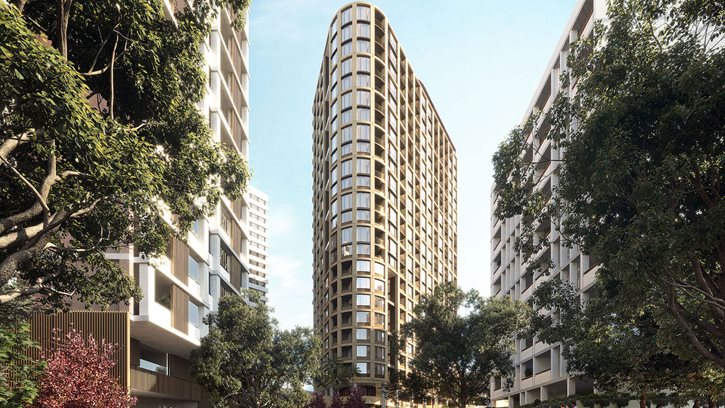 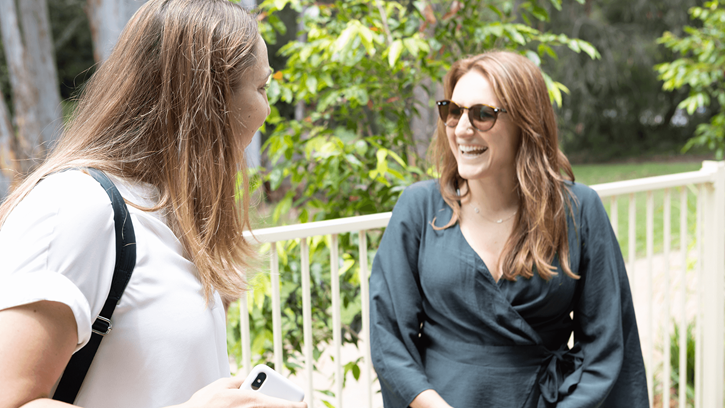 Our newest addition to the neighbourhood is open!
We're excited to welcome Kiosk 47 by Darcy St. Project to Midtown
Midtown News Meet Maree
Back to top