A number of public submissions raised strong concerns with the potential view impact of the Modification on public and private views. The Department also requested that a Visual Impact Assessment be undertaken. In response, Richard Lamb and Associates (RLA) were engaged by Frasers to prepare a Visual Impact Assessment (VIA) (Appendix D) which assessed the potential visual impacts of the proposed built form envelopes compared to the approved built form envelopes. The key built form components of the Modification relevant to the assessment include the proposed relocation and height increase of the hotel and the proposed height increases to residential flat buildings within the town centres and around the boat harbour foreshore.

RLA undertook a site visit to observe public and private views and take photographs from key locations. A 3-dimensional (3D) computer model of the approved and proposed conceptual building envelopes was accurately located and merged with the photographs taken from key viewing places, to produce two photomontages for each view. Photomontage views were prepared from the following locations:

When analysing the private residential views, for thoroughness, RLA also applied the planning principle in the judgement of Roseth SC of the Land and Environment Court in Tenacity Consulting v Warringah [2004] NSWLEC 140 – Principles of view sharing: the impact on neighbours (Tenacity).

Following their analysis of public and private views, RLA concluded that: 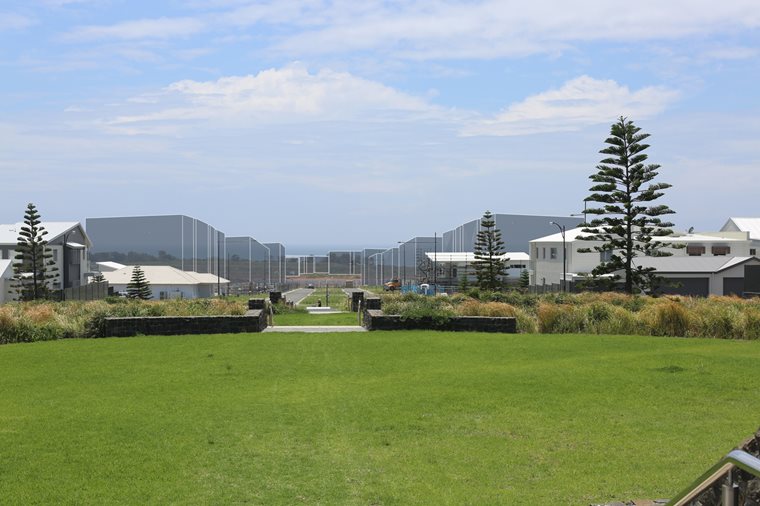 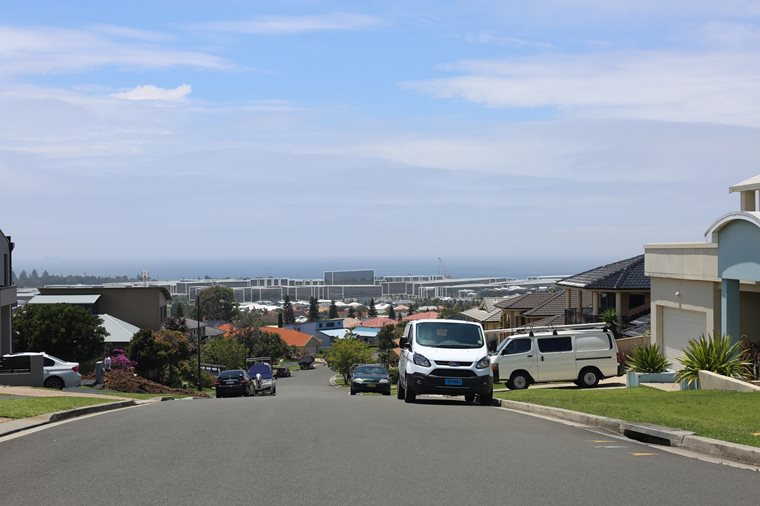 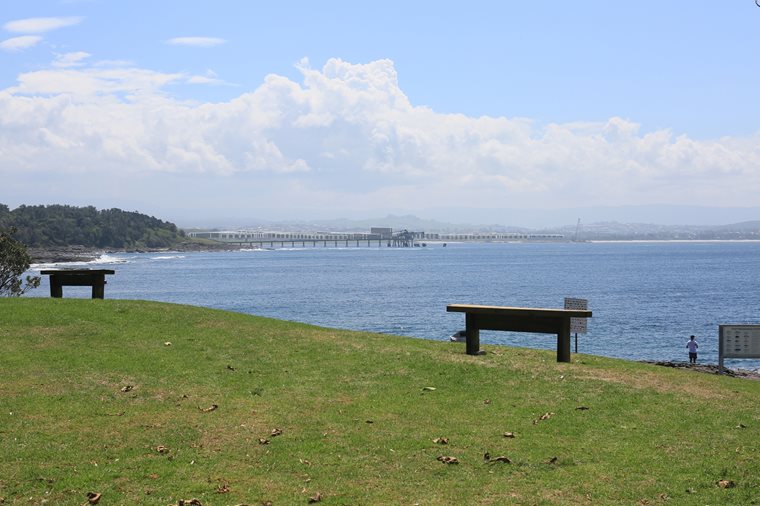 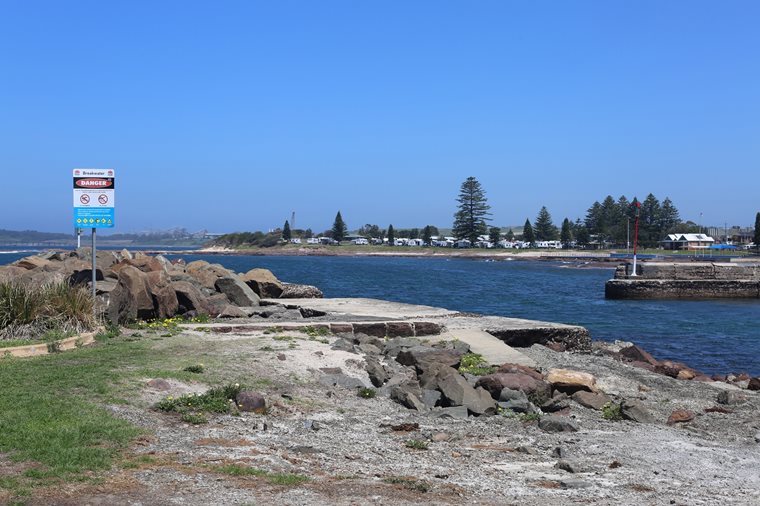 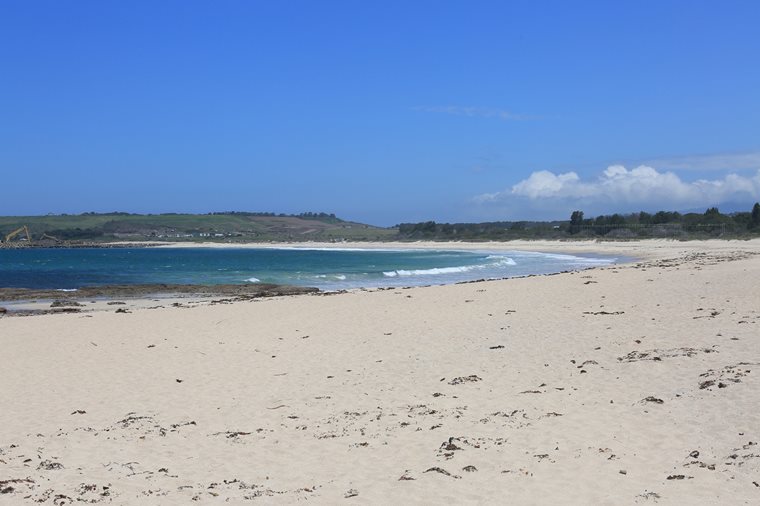 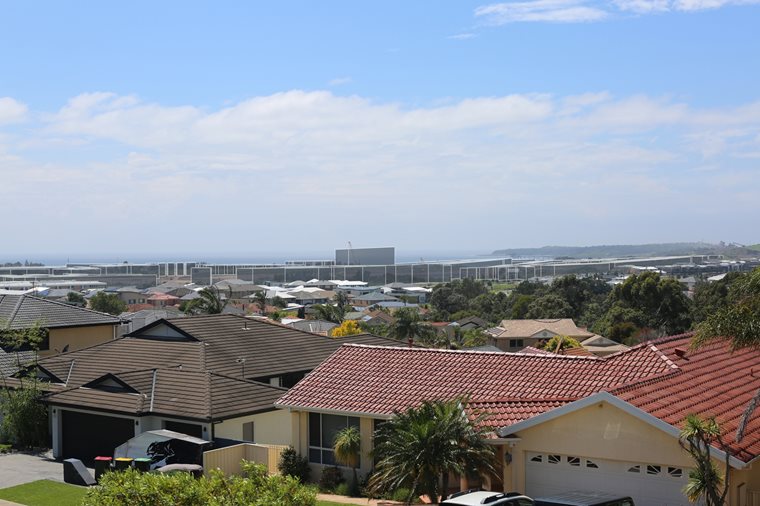 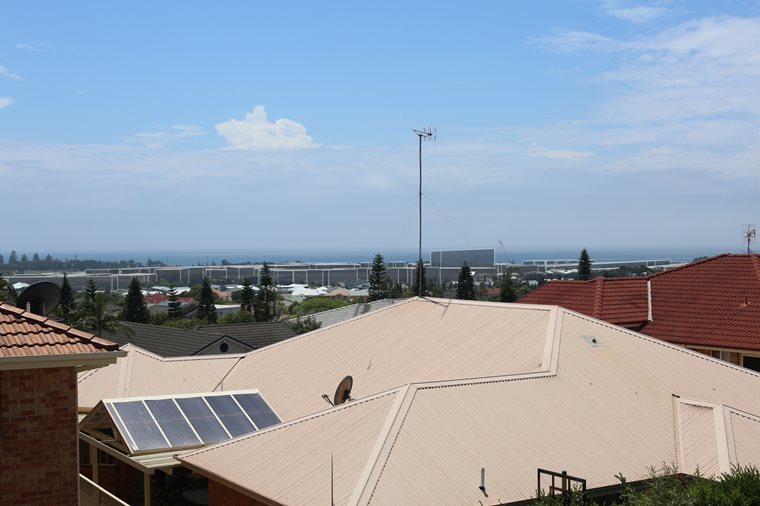 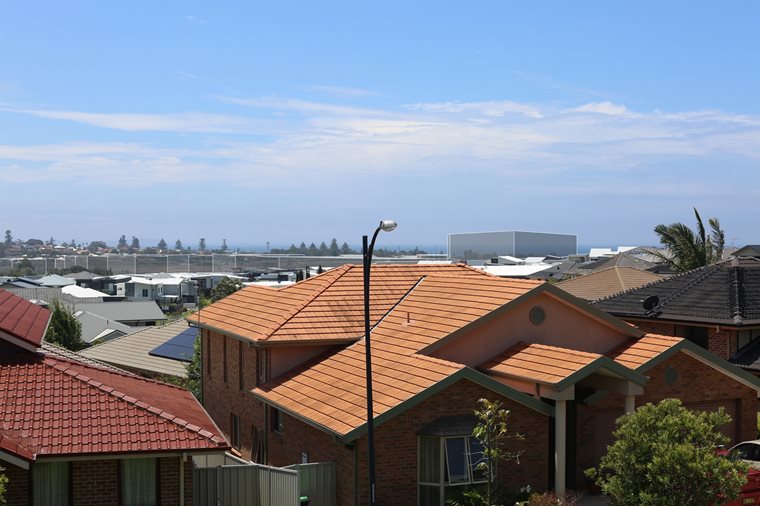 Click here to view specialist independent reports on the specific issues identified in the responses to the submissions.