It’s whale season! We’ve heard so many stories of whale sightings around Shell Cove, we’ve compiled a list of our favourite vantage points along the Coast to try and catch a sighting.

Having a Whale of a time...

One of the biggest perks of living by the Coast is the opportunity to spot one of the worlds largest, majestic and most spectacular mammals on the planet – Whales.
From late May to July, Humpbacks can be seen making the migration north but it’s later in the year, September to November that offers the best experiences as they make their way south – with their calves in tow.

Whales are making a revival of the ages and there are a number of incredible vantage points where you might be lucky enough to spot one, two or if you saw on the South Coast recently, a giant pod!

You don’t need to travel far to find the best vantage points, Shell Cove is central to several, but we’ve taken a look at some of the best spots on the coast to try and get a peek. 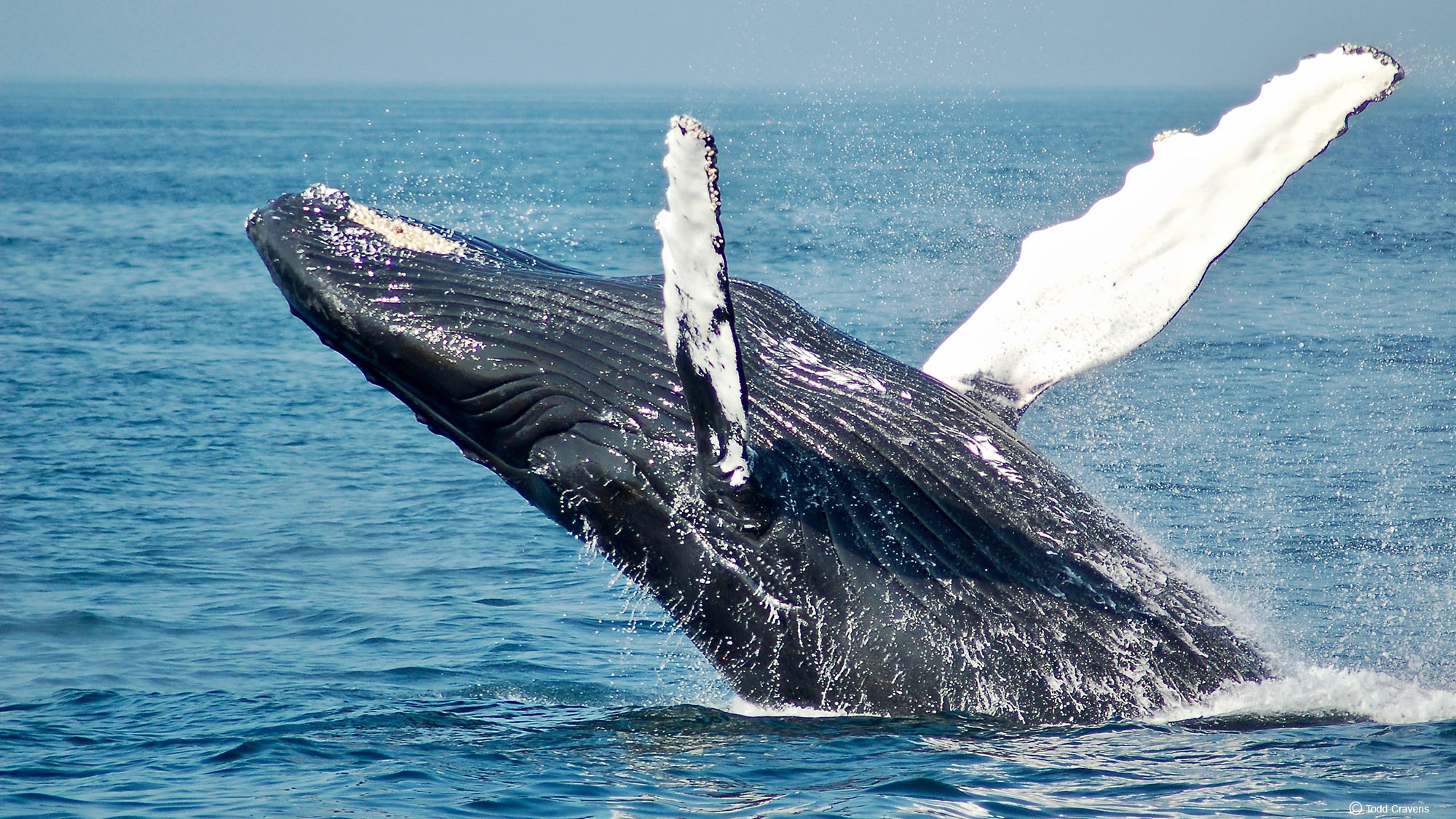 This is a great, easily accessible spot to try and catch a whale. With views right up along the coast as far north as Port Kembla and as far south as Bass Point, if there are any whales in that vicinity, you’re assured to see them – and if not, it’s a great walk, ride or swimming spot!

Installed in 2016, this elevated platform offers spectacular views off the Minnamurra / Jones’ Beach coastline and great spot to stop, stretch and catch a migration. The platform has not only been designed to offer uninterrupted views over the ocean, it’s touted as being as ‘good as a boat without the worry of sea sickness!

There is so much to see and experience here, the whales are just a bonus!

This is a great vantage point to watch the whales as they make their way along the coast and you can follow them along the path as part of the Kiama Coast Walk – you will barely lose sight of them over 32km!

If you’re really up for the adventure and have a spare day, there are several operators within a 90 minute drive north or south of Shell Cove – there is several operators running out of Sydney or head to Huskisson and enjoy the white sands and if you’re lucky, whales….and at worst, you’d be really unlucky if you didn’t at least catch a Dolphin in the bay playing alongside the boat! 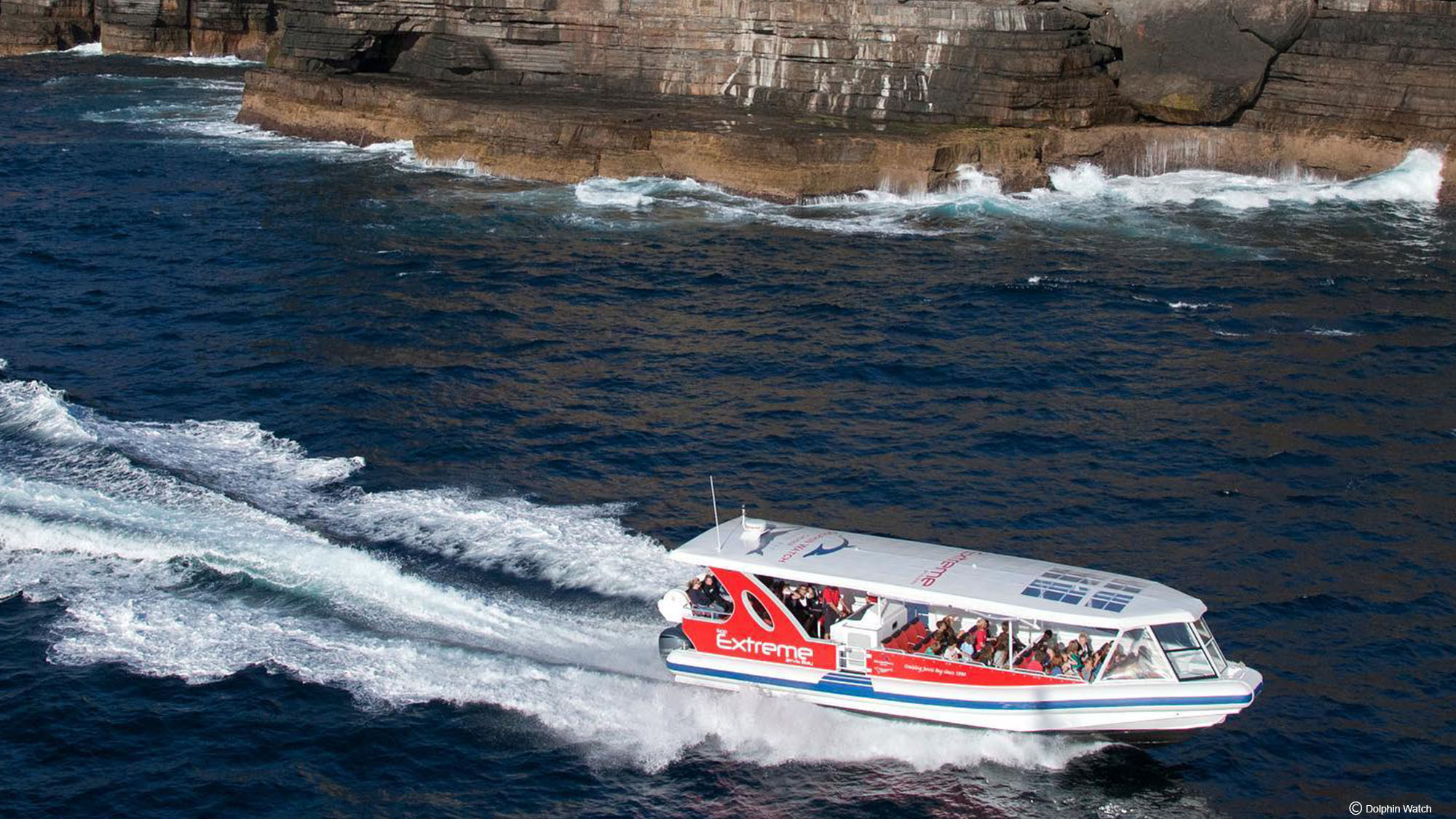 Waves of discovery - Workshops at The Waterfront
Discover the South Coast