Alexander Kapruziak had been looking for his first home for quite some time, but he always knew Shell Cove is where his heart wanted.

His grandparents were among the first people who moved into Shell Cove, the masterplanned community by Shellharbour City Council and Frasers Property Australia.

“They bought a block of land from Australand (now Frasers Property) and built a house here in 2000, so I have been coming down to Shell Cove every year since and that’s how I got to know the development,” Alexander says.

“I love the area and I see the potential. Seeing the project grow in the past two decades I think it’s one of the best places on the South Coast,” he says. 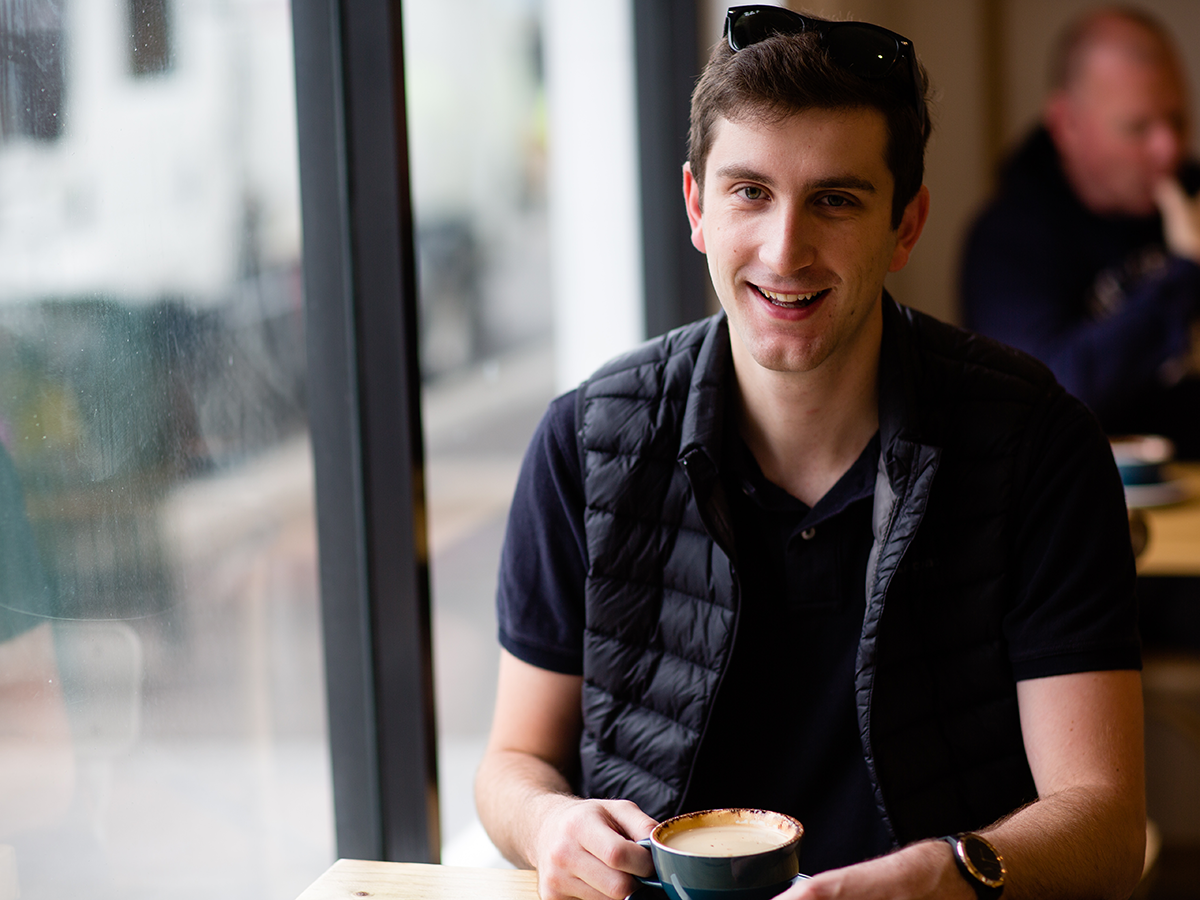 Working in a building company, Alexander was aware of Frasers Property’s reputation for quality.

He purchased a two-bedroom Nautilus apartment on the north eastern side, where he will enjoy stunning views straight out to the harbour and the beach. 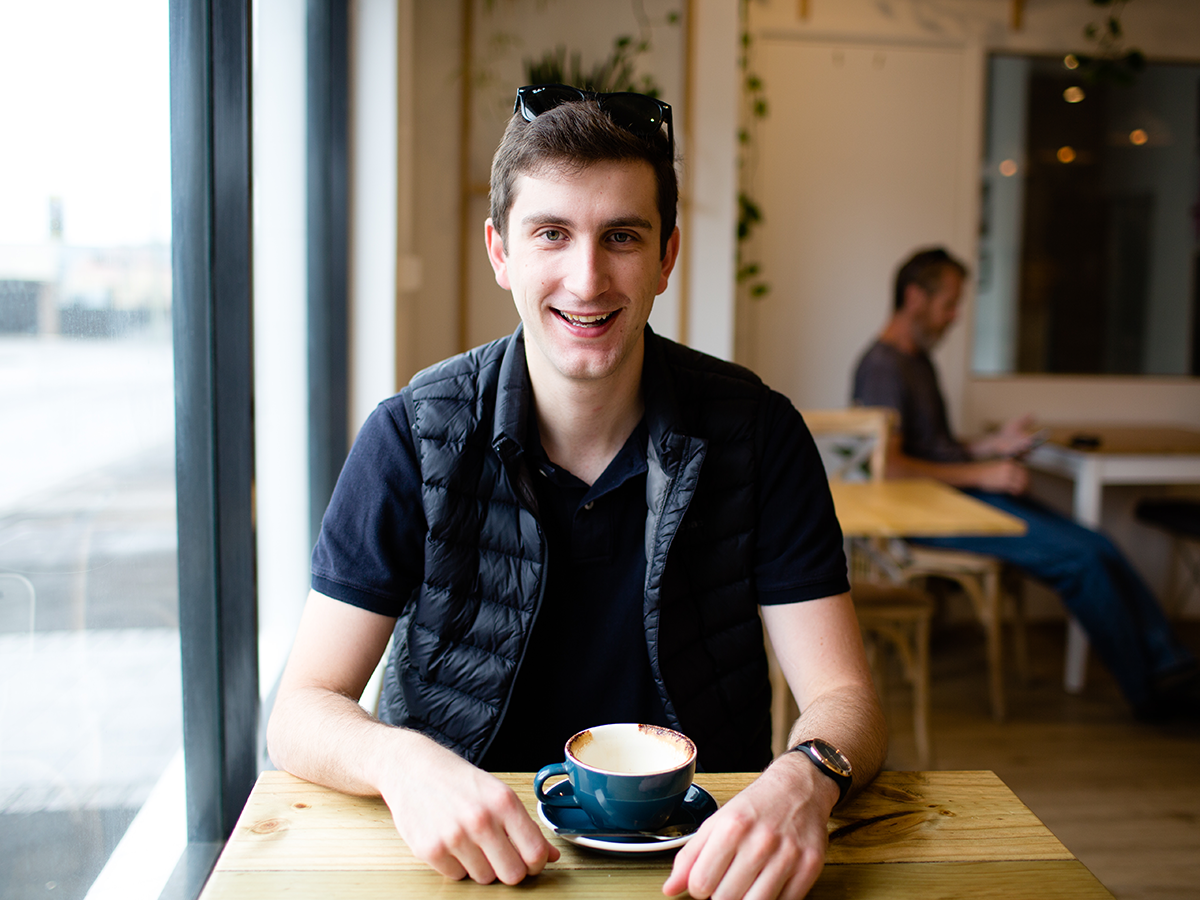 Alexander was also lured by the apartment’s proximity to the town centre, meaning everything he needs will be at his fingertips.

“Nautilus is a designer apartment. You have amenities such as the pool and the gym within the building, and it’s just minutes away from the town centre. It will be far enough from the hustle and bustle but close enough to be walking distance to all the shops and the beach,” he says.

“To me, a home is not just a place to stay, but a place that you can build your life in and enjoy. I can see myself doing that here in Shell Cove.

“It has a really nice atmosphere. Everyone on the South Coast wants to be here,” he says.

And while Alexander plans to initially live in the apartment, he sees it as a great stepping stone in the future.

“I will probably live there for a few years or so and see where I go from there. But I will keep it as an investment option too,” he says. 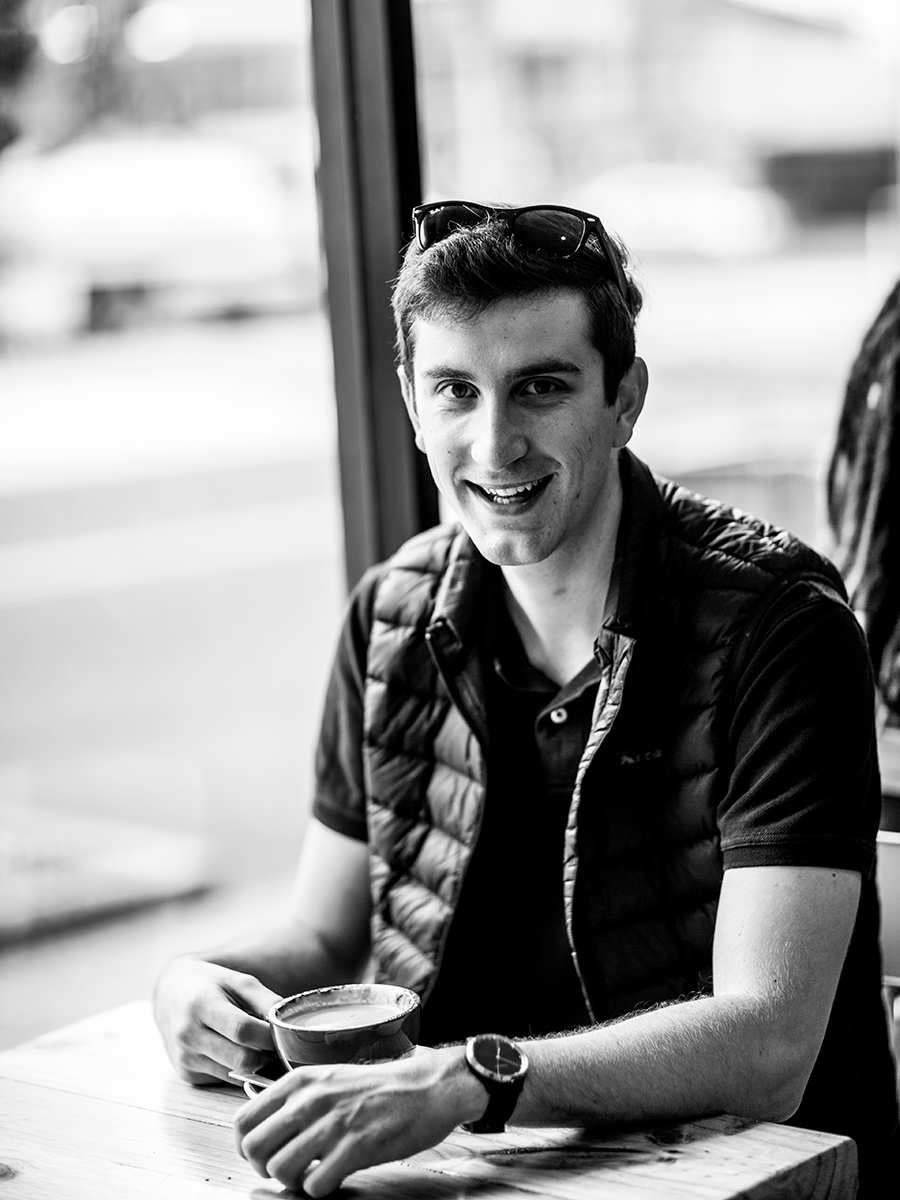 The Waterfront, Shell Cove is a masterplanned community surrounded by beaches, parks and wetlands but close to schools, transport and major centres.

A focal point will be the 270-berth boat harbour and Shellharbour Marina next to the lively town centre, featuring a retail precinct anchored by a Woolworths supermarket and specialty shops, restaurants on the marina’s edge, waterfront tavern, hotel, children’s beach, water play areas, library and community centre.

The Waterfront Shell Cove Sales Centre is in The Waterfront Town Centre at Shops 1 and 2, 100 Cove Boulevard, Shell Cove. It is open seven days from 10.30am to 5pm. Call 13 38 38 or visit www.thewaterfrontshellcove.com.au for more information. 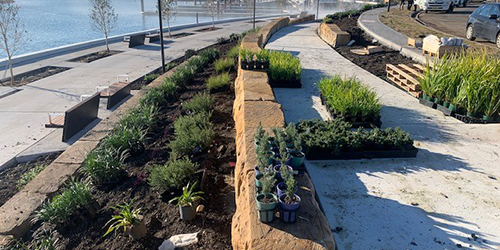