The Waterfront, Shell Cove is going to need a bigger trophy cabinet.

At the Local Government Professionals Awards, the project won the Partnership and Collaboration category, while on the same night at the Urban Development Institute of Australia (UDIA) National Awards for Excellence, The Waterfront, Shell Cove won the National Design Excellence award for the Nautilus apartments. 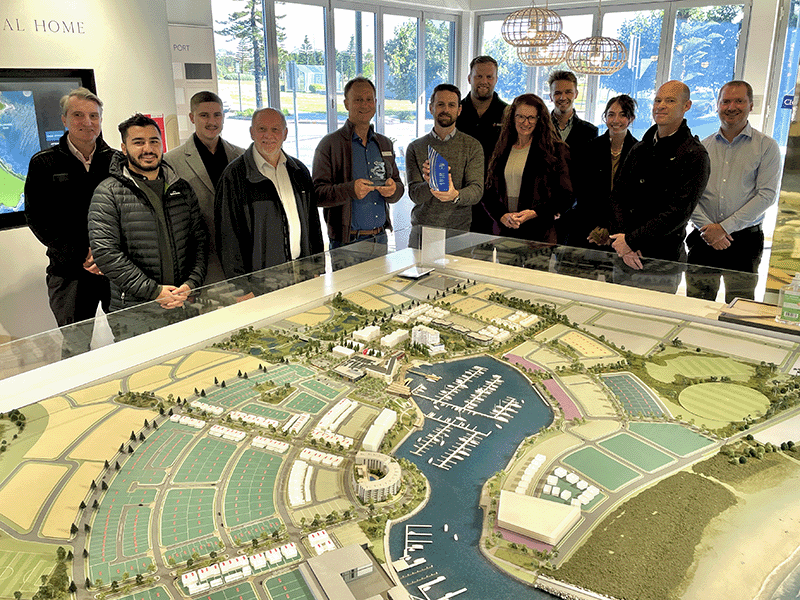 Chris Homer, Mayor of Shellharbour City Council says The Waterfront, Shell Cove, is one of the largest ever projects to be undertaken by a local government authority in Australia and has unlocked significant economic, employment and tourism opportunities.

“The success of the Shell Cove project, made possible via the collaboration across Council teams and with Frasers Property is demonstrated by the new clientele and visitors that are now being drawn to The Waterfront, with a 75% uplift in visitation already experienced since the October 2021 opening of the marina and boat harbour,” he says.

The UDIA Award-winning Nautilus is designed by award-winning architectural firm Smart Design Studio and comprises 116 apartments in a mix of one, two and three-bedroom layouts, with water views from most of the apartments. 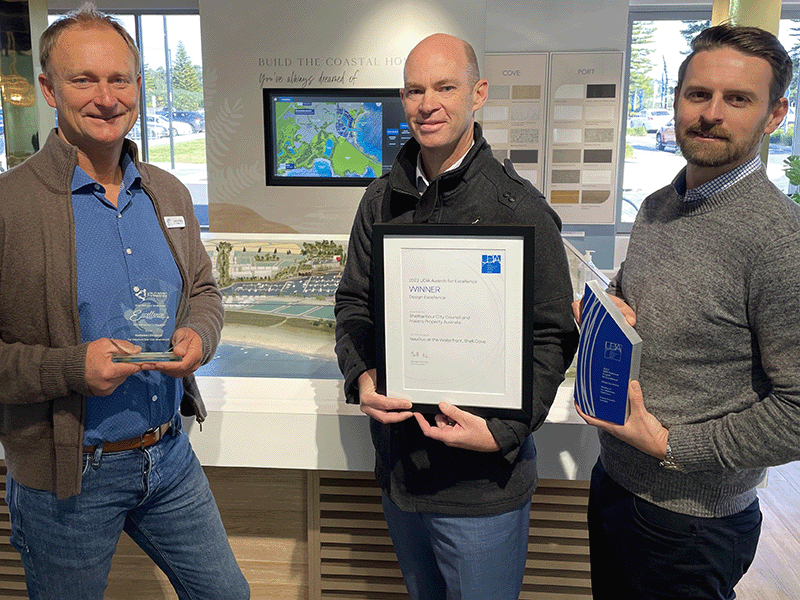 “Nautilus enjoys the absolute harbourfront position and its crescent shape was thoughtfully designed to frame the water’s edge and maximise views across the marina and out to the Pacific Ocean,” says Mr Gulliver.

“Arching around the promontory of the marina, the rhythm and repetition of the curved façade recalls the grandeur of sweeping Georgian terraces. In sun-bleached tones of driftwood and champagne, the residences form a study of shaped blades against curved lanes, reflecting the craft of framing timber yacht hulls.

“Nautilus enhances the architectural credentials of the community and it’s a privilege to be recognised by the UDIA NSW alongside so many other fantastic projects,” says Mr Gulliver.

Construction of Nautilus commenced in mid-2021 with completion scheduled for late 2023. 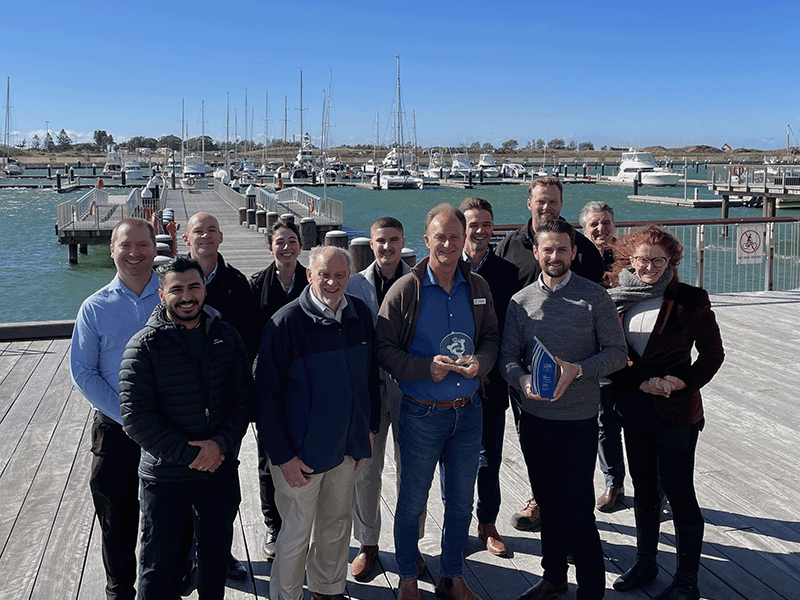 The Waterfront, Shell Cove is a vibrant new masterplanned community taking shape around the new 270-birth Shellharbour Marina and boat harbour, which was officially opened in October 2021.

Call Frasers Property on 13 38 38 or visit www.thewaterfrontshellcove.com.au for more information.

We are excited to announce that The Waterfront, Shell Cove has been nominated as a finalist for three UDIA awards
News
Read more

Waves of discovery - What's On at The Waterfront, Shell Cove
Discover the South Coast
Read more