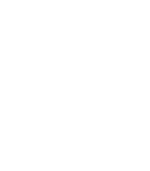 Like many expats, native Italian, Anna and her Brazilian husband Fabio had fallen in love with the Eastern Suburbs lifestyle. After enjoying a brief stint as renters in Bondi Junction, the couple were itching to secure a place of their own.

“When you’re renting in Sydney, you’re paying someone else’s mortgage,” explains Fabio. “Our friends and family always told us to start looking for a property of our own as soon as we were able to, and that’s exactly what we did.”

After a friend who was working on the construction of Tailor’s Walk suggested they take a look at the new development, the couple were sold. “We loved the design,” says Anna. “It wasn’t like the plain, grey buildings that you see in the city, and it wasn’t too high rise either. We liked the concept and the fact that it included nature, and then when we met Michelle and started talking about the pricing and the suburb, we liked everything.”

“I work in the industry with joinery and cabinet making, so I have an eye for detail, and I didn’t have much to say. It was up to the standard that we were looking for,” adds Fabio.

It didn’t take long for the couple to settle on the one bedroom apartment that they have now called home for 18 months. And while initially apprehensive that their new location would be a step down from Bondi Junction in both connectivity and activity, Anna and Fabio are happy to say that they were proved wrong.

“What we enjoy the most about living in Botany is that it’s a very quiet suburb, but it offers a lot of places where you can gather with friends like pubs and restaurants. It’s convenient to grocery shop, which is very important, and it’s also an easy 15 minute drive to the city,” says Anna.

“It was a good surprise when we came for the first inspection and saw that we actually have a city view from the balcony,” says Fabio. “That wasn’t something we were counting on. We definitely show it off.”

Tailor’s Walk also held another pleasant surprise for the couple; a community. “When we moved in we didn’t know anyone around the area,” explains Anna. “Not long after we moved in, Frasers organised an event for opening of the park downstairs. We met this couple from Italy who are now our very close friends. We often go over to each other’s homes for dinner or a barbeque.”

Anna and Fabio are looking forward to upsizing as soon as they’re able to, but they say they won’t be leaving their Tailor’s Walk apartment behind. “The plan is to stay here for a few years and then move onto something bigger, but we’ll keep this as an investment,” says Fabio. “We’re really happy with the final result, and the service that Frasers provided us was really good. If Frasers offers the right apartment in the right spot again, we’d be happy to buy with them again.” 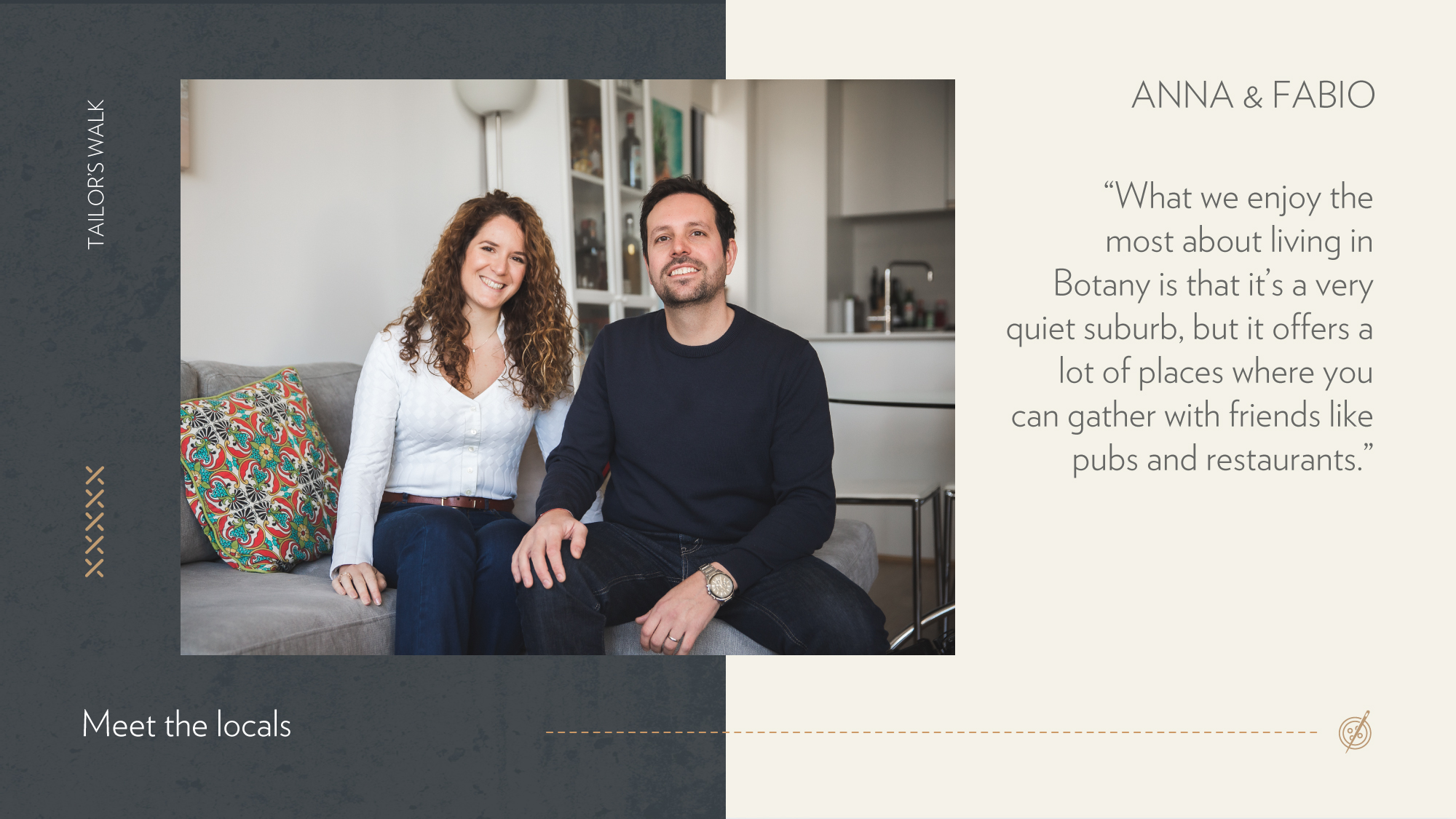 Meet the locals of Tailor's Walk 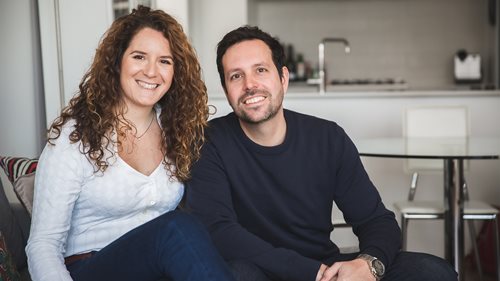 Meet Anna & Fabio
Anna and her husband Fabio had fallen in love with the Eastern Suburbs lifestyle. After enjoying a brief stint as renters in Bondi Junction, the couple were itching to secure a place of their own.
Discover their story 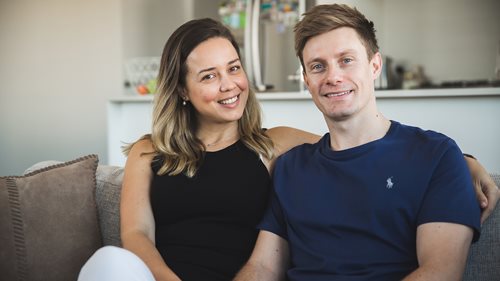 Meet Mark & Branca
With both Mark and Branca working in the local area, the pair were no strangers to Botany and the lifestyle it offers.
Discover their story 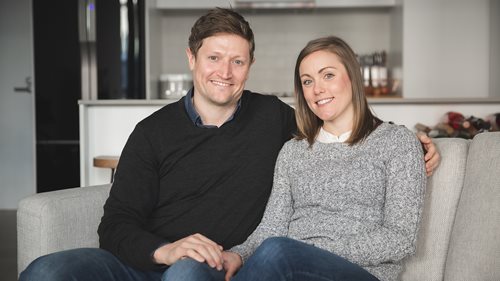