Cakes, coffee and community for a good cause 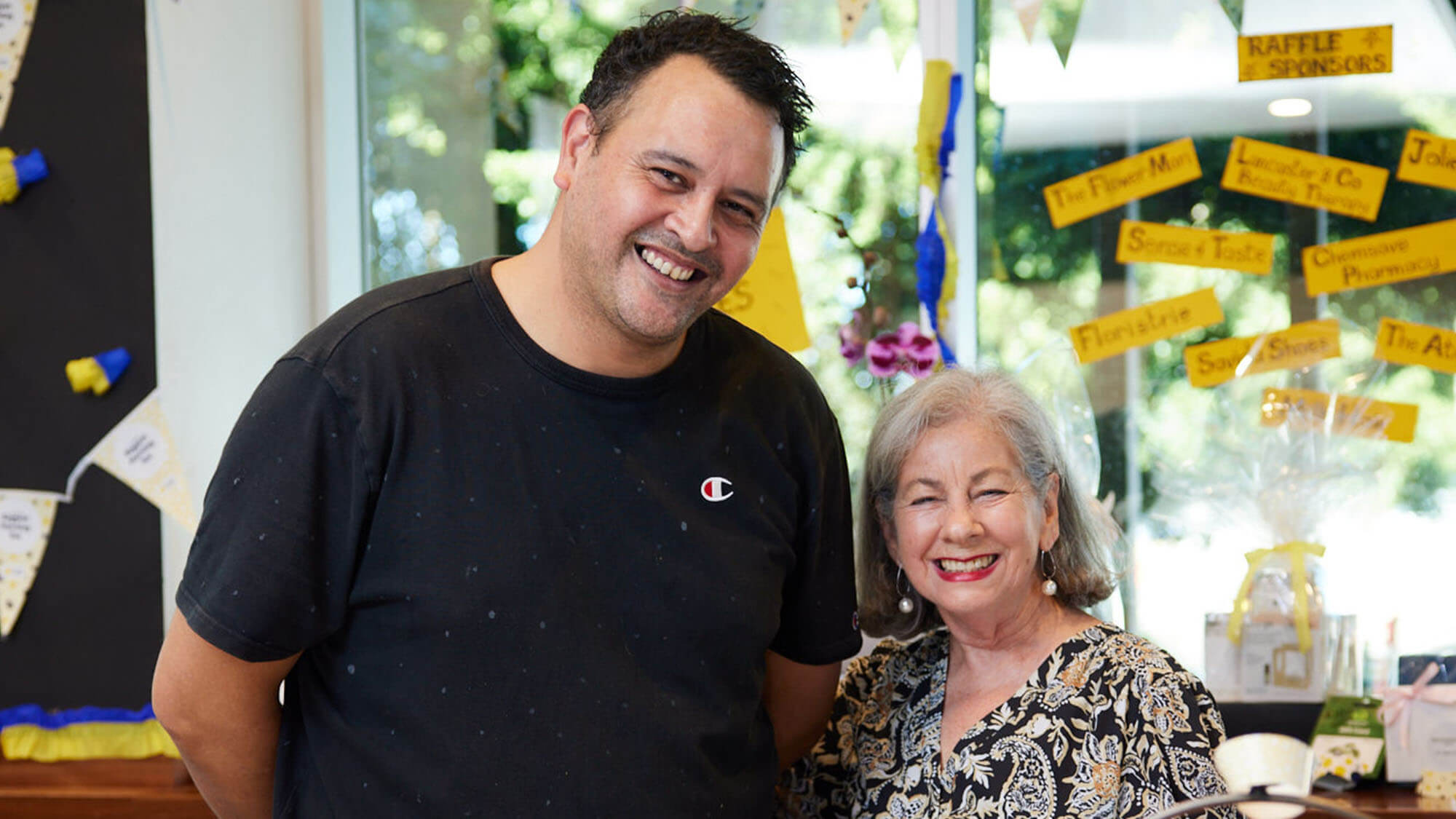 For Hamilton Espresso founder and owner Shaun Witute, hosting the community’s Annual fundraiser for Australia’s biggest morning tea is an event close to his heart.

"Everyone has been touched by cancer,” Shaun said. “The cause is so important and seeing everyone come together to raise funds is amazing. It’s such a good community feeling.”

More than 300 treats – from hummingbird and carrot cakes to shortbread, donuts and fresh frittata – were sold as part of this year’s fundraiser on Thursday, 26 May.

“The amount of baked goods being donated by our suppliers and residents for this year’s event is just phenomenal,” he said.

Last year’s morning tea raised $1,400 for the Cancer Council and this year’s goal was even bigger. The team raised an outstanding $3,700, contributing to the over $6 million raised nationally for Australia's Biggest Morning Tea in 2022. All funds go towards cancer research and supporting families living with cancer.

Frances Collins was among the residents who contributed a feast of home-baked goods to the fundraiser and said Shaun’s generosity is an ‘anchor’ for the community.

“We couldn’t have done this without Shaun,” Frances said. “None of us could have hosted an event of this size and he so generously offered his venue, his staff and loads of delicious food.

“We probably all know someone who has had cancer or who is living with cancer, and it’s not an easy road.

To show your support and donate to the Cancer Council, visit www.biggestmorningtea.com.au/donate 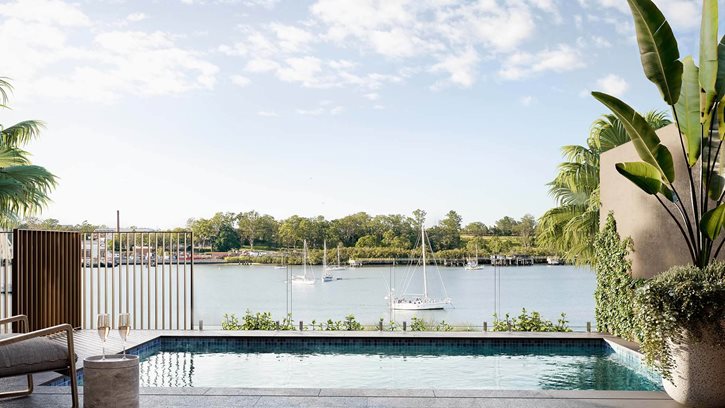 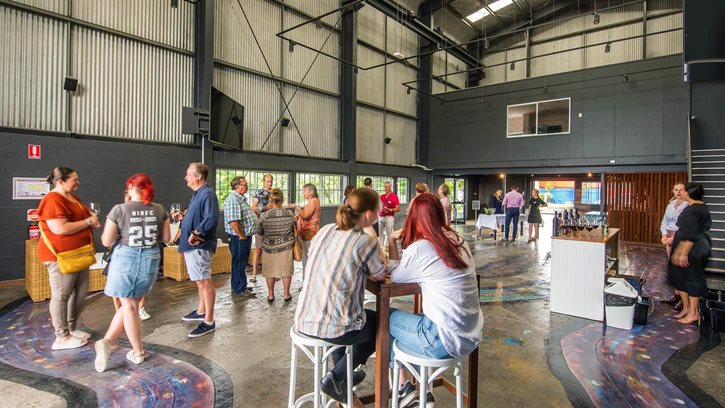 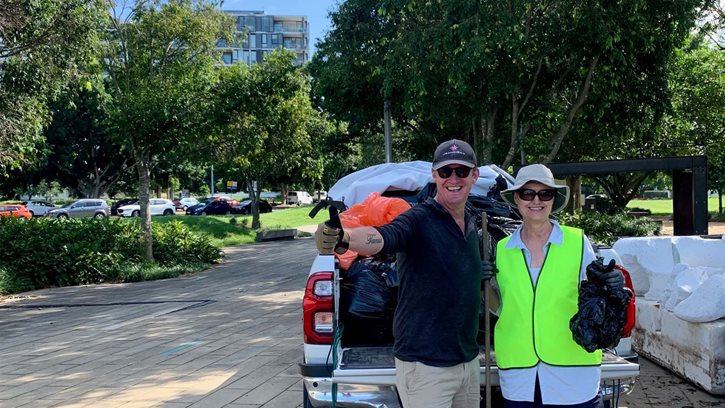 Residents rally for Clean Up Australia Day
When comradery and care combine, connection and community flourishes.

At home with Carolyn Young
Carolyn Young looks back on 2014 as one of the most difficult periods of her life. Yet it was also the year she moved to Hamilton Reach, and for this mother and Grandmother, the safety and warmth of her community has been tonic for the soul. 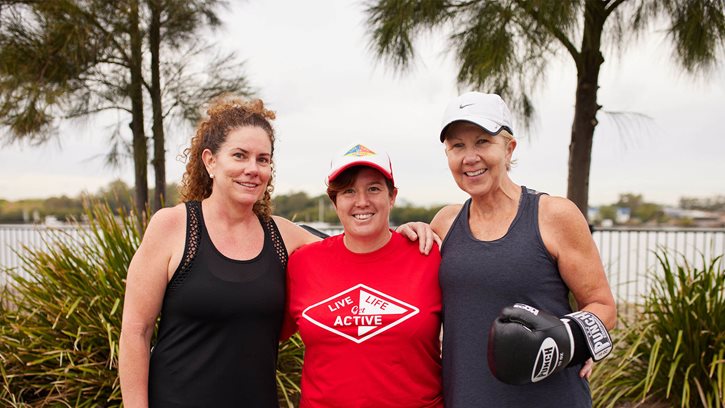