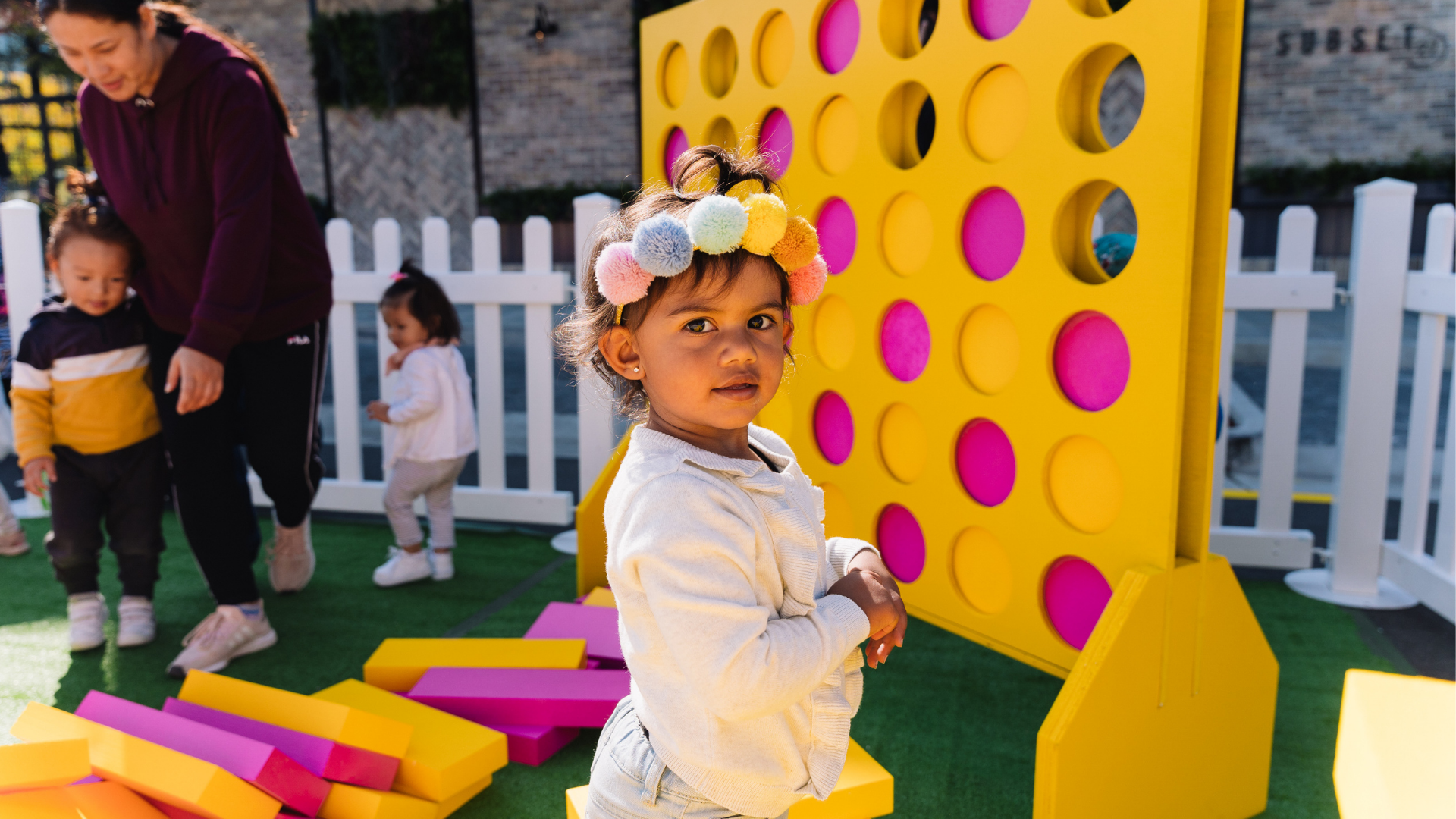 We’re leading the charge for the creation of a new asset class for retail property in Australia. As the retail sector matures in the age of digital commerce, we’re going back to the future to give birth to a new form of retail: the super-neighbourhood centre.

Driven by population growth and urban density, the super-neighbourhood centre brings together elements of conventional retail to inform a new model for a 21st century town centre. The tenancy mix is more akin to neighbourhood centres with a greater emphasis on local convenience and specialities, however with a higher priority on food and entertainment experiences.

But they are more than just a tenancy mix, they are a philosophy that is underpinned by an adventurous spirit of community-led development. At the very core of the success of this new form of retail is a commitment to ensuring local communities have a sense of ownership in the creation and ongoing evolution of the centres. 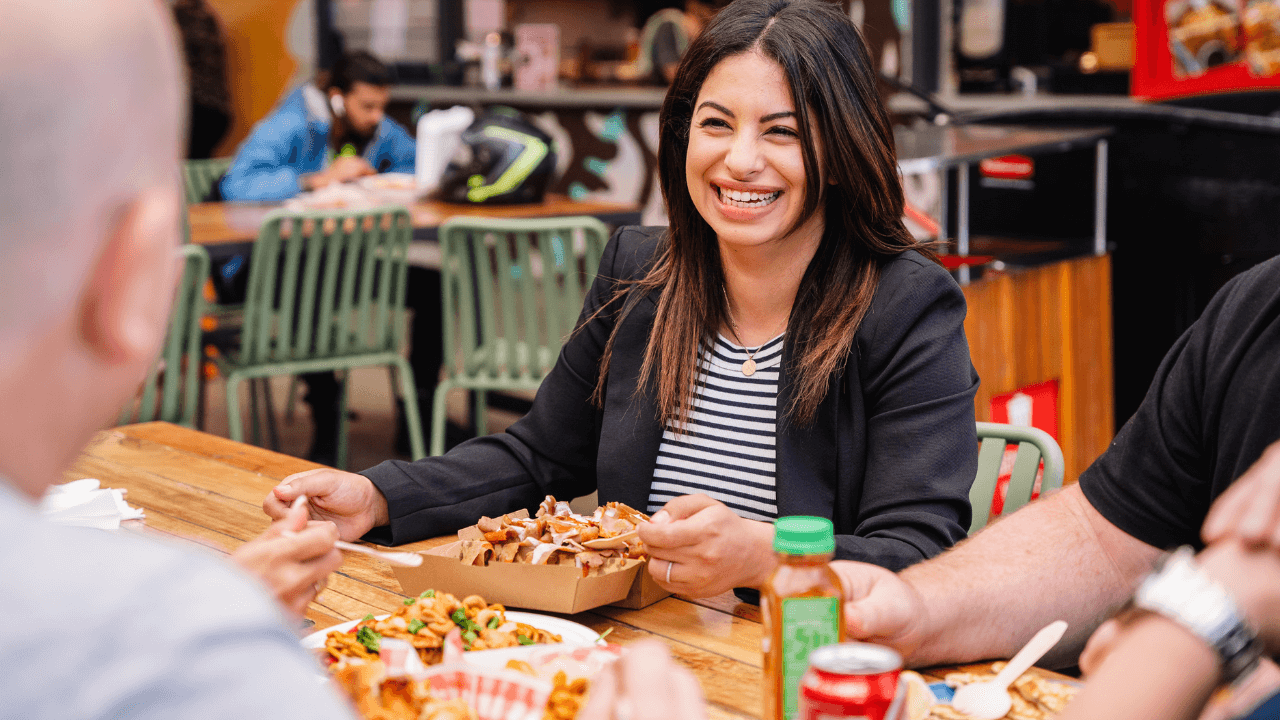 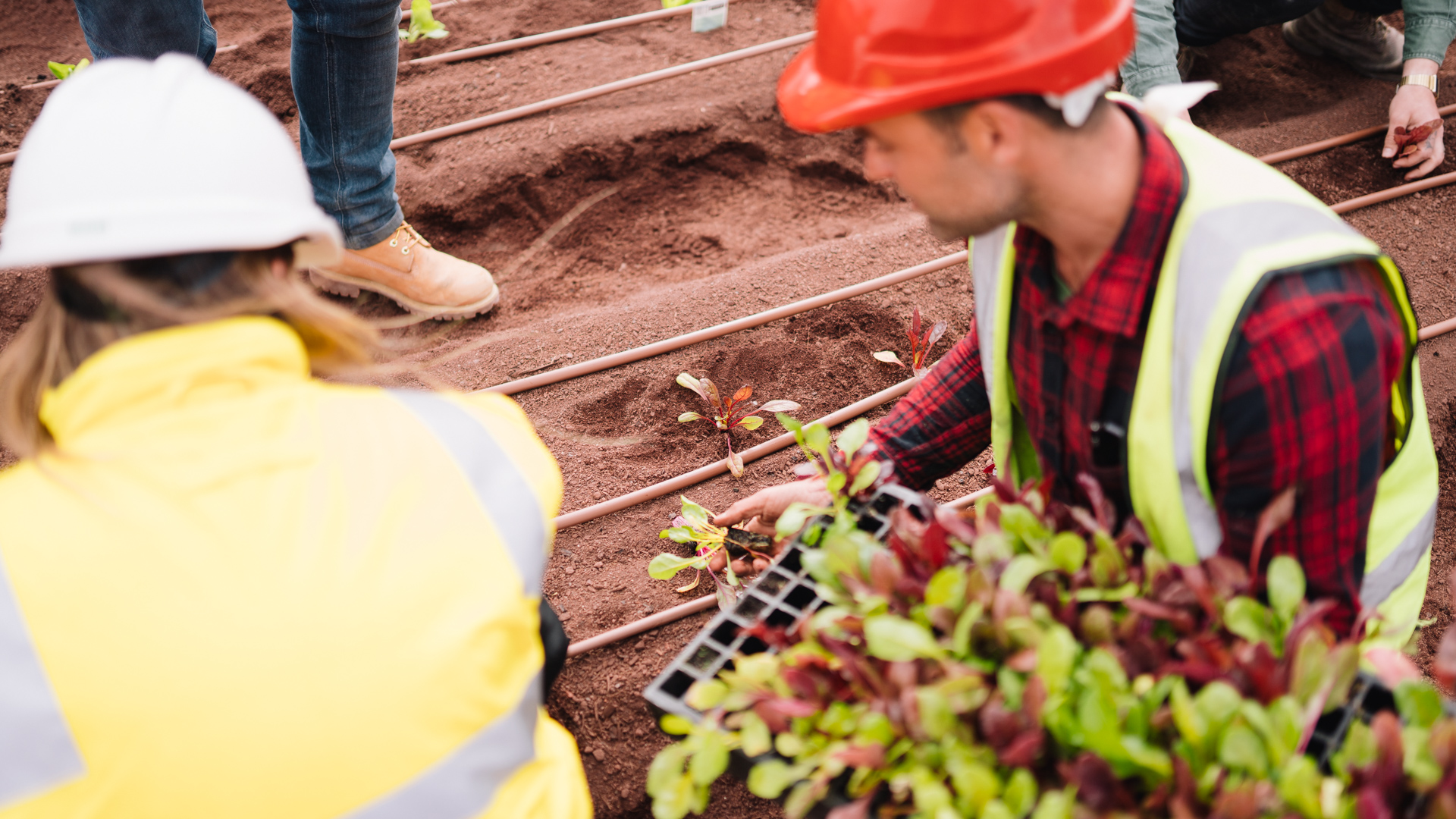 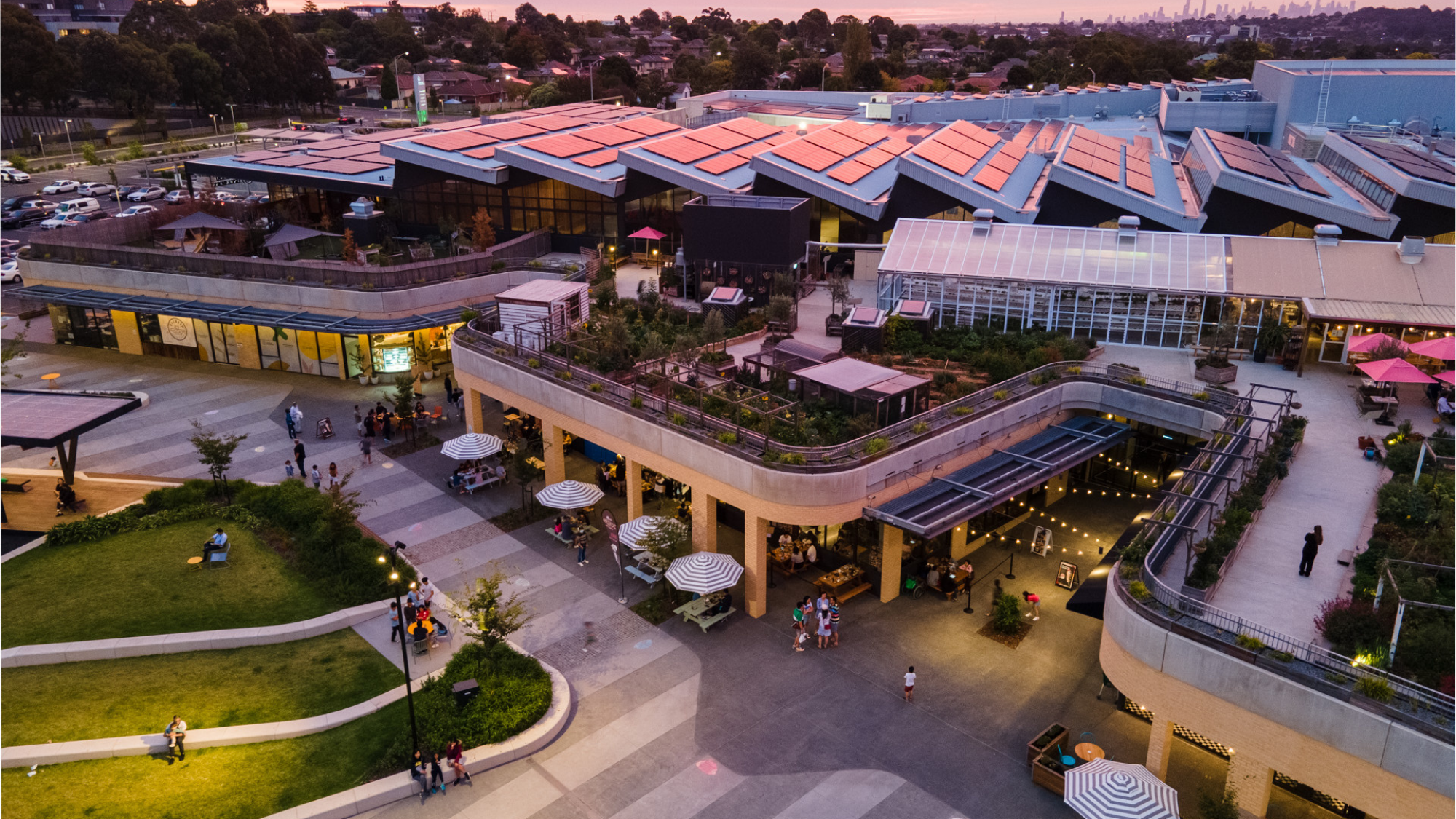