The company will deliver on the existing vision and provide a seamless transition for residents.
MELBOURNE, 19 DECEMBER 2018

Frasers Property will deliver on the existing masterplan vision for the large-scale mixed-use community, which on completion will include over 2,600 homes, a town centre retail precinct, proposed primary and secondary schools, a neighbourhood activity centre, sporting oval, community facilities expected to include medical and child care, as well as a series of cycle paths, parklands, creeks and waterways.

“The Grove is strategically located within Melbourne’s fast-growing western corridor and in close proximity to existing and proposed services and amenities, including the new Tarneit railway station, schools and shops,” Mr Boyd says.

“Stockland has set a high standard for both quality and community at The Grove and we’re delighted to be able to bring this growing community to fruition. Residents can be confident that we respect and share their vision for The Grove and we’ll work with Stockland to ensure a smooth transition.

“There’s already a strong sense of community established at The Grove and we’ll look to build on this, working with existing and new residents to create a place everyone can be proud of.”

Past and future purchasers of homes at The Grove will be invited to join Prosperity, Frasers Property’s generous loyalty and customer care program.

Frasers Property will formally take over the sales and marketing functions of the project on February 11, 2019, with settlement of the $202.5 million transaction to occur in stages over the next three years.

The Grove is located 31 kilometres west of Melbourne CBD within the City of Wyndham. It is situated either side of Davis Road and is bordered by Werribee River and Davis Creek. With good access to major roads, Melbourne CBD is approximately 30 minutes by car.

Frasers Property has been building new Australian communities for more than 90 years. It has a major presence in Victoria with more than 7,500 land lots and homes currently under development at communities including Berwick Waters and Burwood Brickworks in Melbourne’s east, Mambourin and Life, Point Cook in Melbourne’s west, and Wallara Waters at Wallan in Melbourne’s north.

Launched by Stockland in 2014, The Grove is expected to be completed by Frasers Property in 2025. 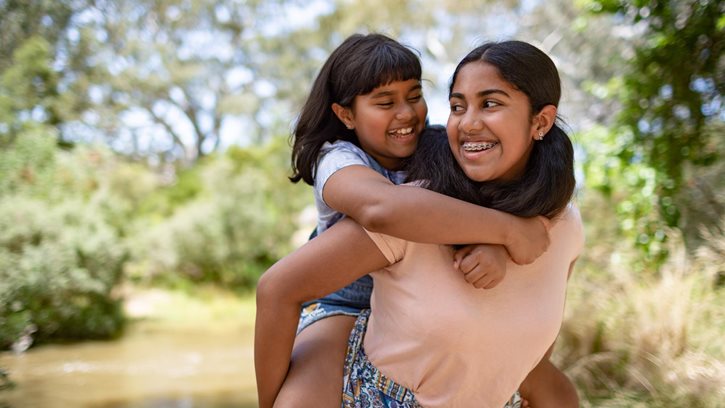 The Best Schools in Melbourne's West
From childcare through to tertiary institutions, there’s so much on offer!
Community

Our Top House & Land Packages at The Grove
At The Grove by Frasers Property Australia - a beautiful new community in Tarneit - life by the river is idyllic.
Buying in Victoria 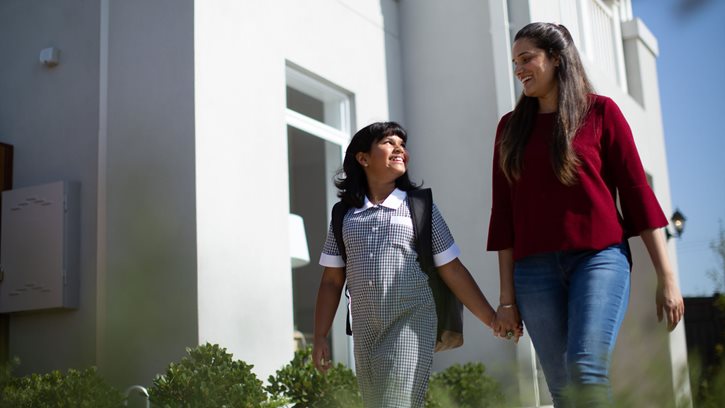 Schools and Childcare Near The Grove, Tarneit
From a picturesque setting by the river to modern education opportunities, there’s something for everyone at The Grove in Tarneit by Frasers Property Australia.
Community 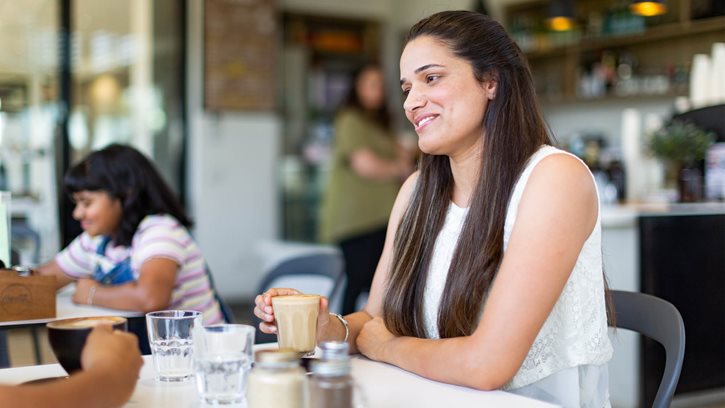