Frasers Property Australia has signed an $18,000 sponsorship deal with two Tarneit sports clubs in a gesture of support for the local community around its Tarneit residential development, The Grove.

The combined Tarneit Football Club and Tarneit Titans Netball Club is the beneficiary of the sponsorship, which Frasers Property hopes will signal the start of a long-standing relationship between the organisations.

Frasers Property will honour the sponsorship deal for 2020, regardless of how long disruption to this year’s season lasts in a welcome boost that will help the clubs stay afloat and prepare for when competition resumes.

The $18,000 will be split between the clubs with club officials working on ways they can best use the cash this year, especially to maintain engagement from current players and attract new participants when competition starts.

Last year, Frasers Property honoured a standing sponsorship arrangement with the Tarneit Football Club when it acquired The Grove from Stockland. This year’s sponsorship sees an additional $3,000 added to the deal to directly benefit the Tarneit Titans Netball Club.

Club representative Matt Drake-Brockman says the sponsorship is a big boost to the combined football and netball club, especially during what will be a tough year for both clubs.

“Grassroots football and netball clubs will need as much help as they can get this year with so much disruption to the playing season, so it’s a big relief that we can rely on this sponsorship, even while play is temporarily suspended,” Mr Drake-Brockman says.

“Sport plays such a vital role in local communities and we know all our participants will be eager and raring to go when they can return to competition.

“In the meantime, we will look for ways we can help players keep their skills up while at home and stay motivated to keep fit and healthy.”

Mr Drake-Brockman says the clubs are looking forward to developing a long-standing relationship with Frasers Property, to help secure and prosper local sport.

Sarah Bloom, General Manager Residential Victoria at Frasers Property Australia says the company is committed to fostering positive partnerships in all the communities it works alongside.

“Frasers Property builds communities that are focussed on people’s health and wellbeing for the long-term. Participating in sport is important for everybody and it’s especially important we encourage our young people to get involved,” Ms Bloom says.

“Importantly, sporting clubs also provide a place for people to connect. This will be even more important after this period of social isolation, it will really help to have the sporting clubs and activities that people know, trust and enjoy resuming as soon as possible.

“Our work building The Grove community is long-term, part of that is helping other organisations that are already a real asset to the community.

“Some current and future players of these clubs may be our residents at The Grove, or have other connections to the community through family and friends.”

Future plans at The Grove mixed-use community are expected to include a retail precinct, proposed primary and secondary schools, sporting oval, proposed medical and child-care facilities all connected to parklands and waterways and the wider neighbourhood by a multitude of walking and cycle paths.

The community is already well-established at The Grove with more than 850 land lots sold and new residents settled in. Frasers Property has plans for a further 1,780 residential land lots. There are currently a range of land lots available for sale at The Grove with prices starting from $295,500.

For more information The Grove sales centre is currently available by appointment only, or interested buyers can arrange to speak with Frasers Property staff online or by phone on 13 38 38 or by visiting www.thegrove.com.au. 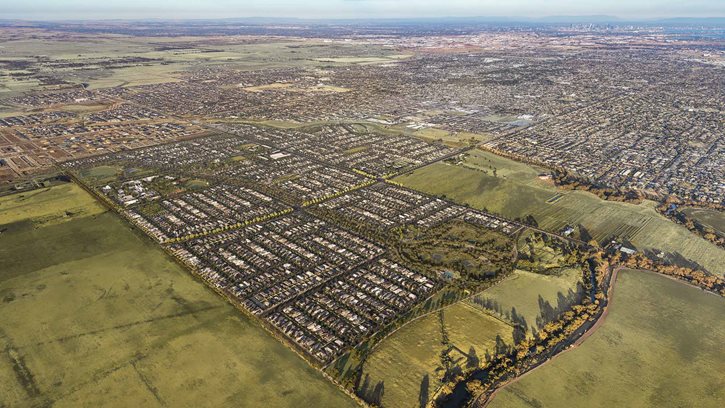 Live safe and secure in The Grove, Tarneit
It’s no secret that many families love the possibility of starting a new life in Tarneit.
Community 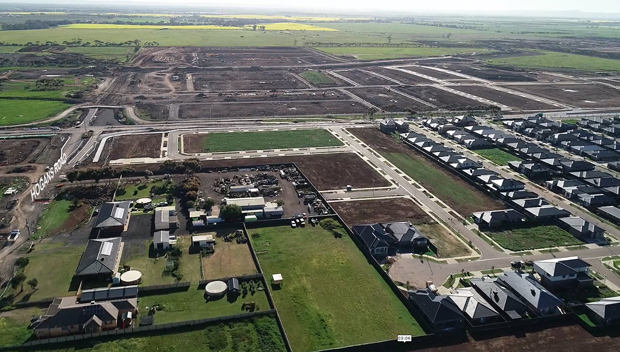 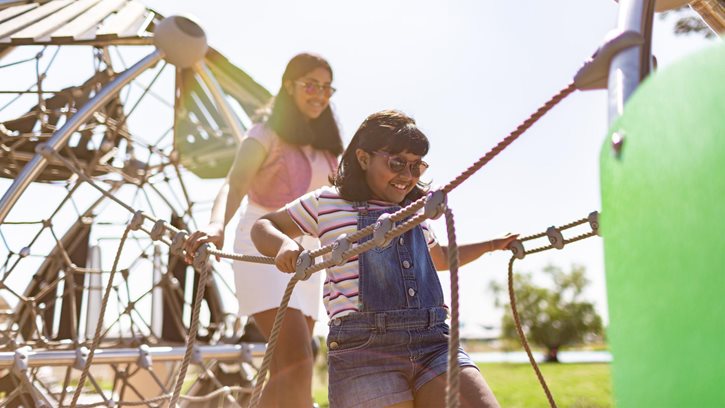 5 best parks and gardens in Tarneit
With so much to offer, experience what the locals know to be true about The Grove - it’s a wonderful waterside lifestyle with plenty of green spaces to explore.
Community 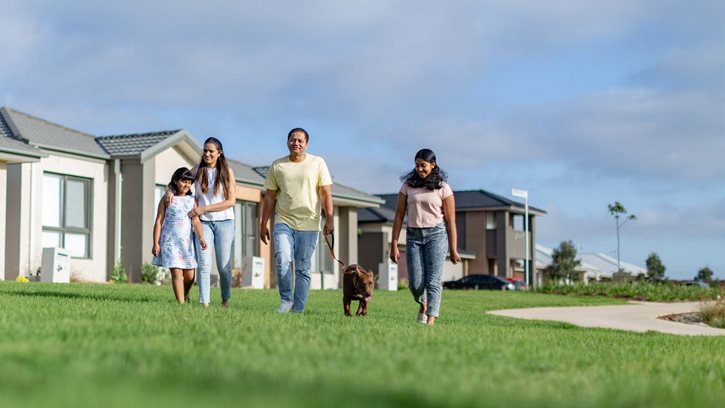 Is it worth investing in property in Tarneit?
Property investment is fast becoming the smart option for many of us, but what does the market outlook look like in Tarneit?
Buying in Victoria  |  Buying new

Buying guide: house or land at The Grove, Tarneit
With a wide variety of house and land or land options to choose from at The Grove, your dream home is just around the corner.
Buying in Victoria  |  Buying new
The Grove Community Updates News
Back to top
True