Come along to our free community event to learn the secrets of growing your own delicious & nutritious produce right at home!

Street Food Theatre format empowers audiences to grow and then cook up their own healthy food, whilst teaching them how to create a beautiful and productive garden.

Originally from Carnarvon, Stuart started his journey at 44 King St in the heart of Perth.  Since qualifying, he has worked alongside chefs such as Russell Blaikie, Justin Bell and Peter Manifis.

Gaining a wealth of experience from a multitude of areas within the food industry, Stuart moved on to become the Executive Chef at Barchetta and The Blue Duck before spreading his wings for some adventure in Melbourne where he became the Senior Sous Chef to Brendan McQueen at Matteo’s, a 2 Hat restaurant in North Fitzroy.

What's on at Baldivis Parks 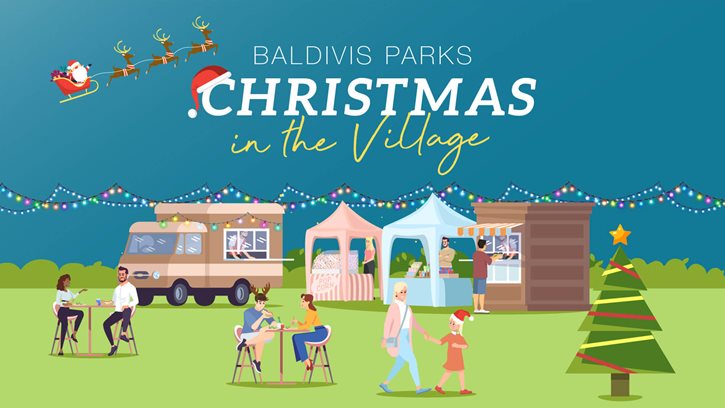 Christmas in the Village
Celebrate the end of a busy year with your neighbours at this festive family event! 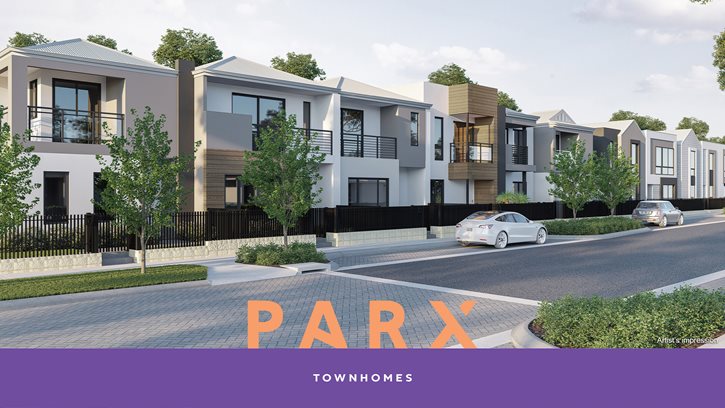 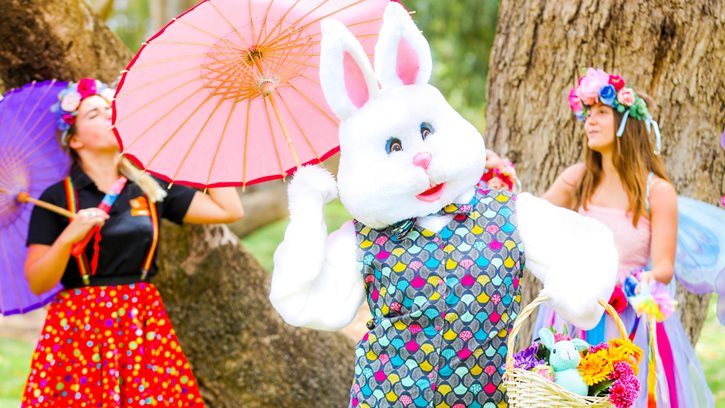