The rugged cliffs of Kalbarri and Esperance have inspired a bold concept plan for the redevelopment of the disused East Perth Power Station.

The rugged cliffs of Kalbarri and Esperance have inspired a bold concept plan for the redevelopment of the disused East Perth Power Station.

The building has sat vacant on the Swan River bank since being decommissioned in 1981, but a restoration effort is being pushed by the WA Government, which wants to transform it into a vibrant cultural precinct.

Hassell Studios has now drafted a long-term vision for the 99-year-old building, incorporating a waterfront art gallery and performance hall.

At the centre of the design is a staggered stack of huge terraced planks jetting out onto the river.

The firm’s head of design and architecture, Mark Laughlin, said the vision was inspired by the jagged cliff faces lining parts of WA’s coastline, with the planks showcasing the dramatic meeting of land and sea.

“It’s a real combination of the horizontal landscape but also the layered textures; the collision of the ocean to the coastline, that real drama and power that you see,” he said.

“The building is conceived of this idea of shifting planks that creates an urban plateau sitting on the edge of the river.

“It was designed to express the old part of the power station, but have a new mark that connects to it.

“It creates these overhangs and cantilevers that provide drama and shade, but also you can navigate the building externally as well and climb up on the river edge and onto the top of the building.”

Mr Laughlin said the power station sat on hot property, tying in with nearby developments like the new Perth Stadium and Waterbank Marina.

“The site has the potential to perhaps become a bookend almost to the city central business district,” he said.

“It could be an extension of the cultural and sporting precinct across the river and to the stadium. It has strong transport links to the railway and even a ferry could connect to the front of the building.

“There’s more happening in this strip than anywhere else.”

Hassell Studios director Peter Lee said the old building could be the perfect entrance landmark for visitors to the city.

“When the airport moves over to the international side, everybody will be coming in on the adjacent Graham Farmer Freeway,” Mr Lee said.

“As you approach Perth you’re going to have the stadium and this building as an entry statement into the city.

“I always thought that something spectacular on this site would be important. The interior is also like a cathedral, it’s quite moving.”

Mr Lee said his firm had submitted a scaled-back plan to the State Government for assessment, with this proposal seen more as a long-term concept.

“We did show the concept to the Government,” he said.

“There’s no money around for it, the money is being spent on the [Museum of Perth] and other things at the moment.

“[But] we shouldn’t underestimate that over time, there may well be more interest in it. It’s a prime site and the existing building on the inside is quite spectacular.

“It’s a building that’s of a scale that would be wasted by just being locked away.” 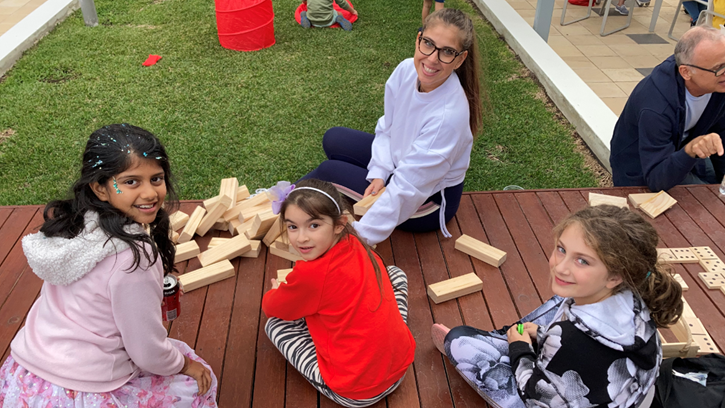 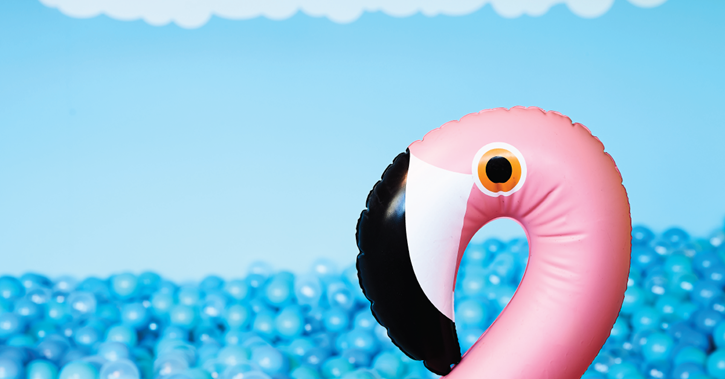 The SensAtion Gallery at the Queens Riverside Precinct 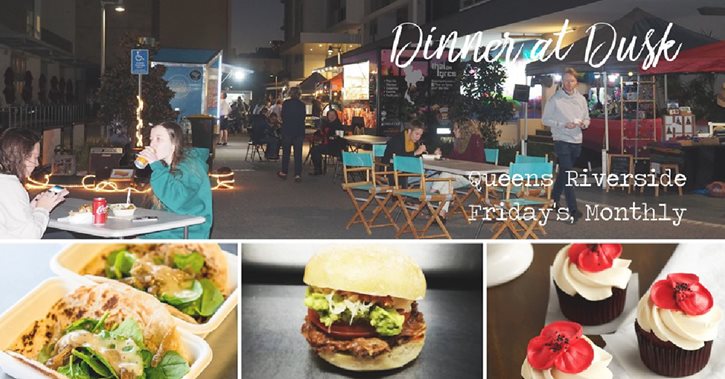 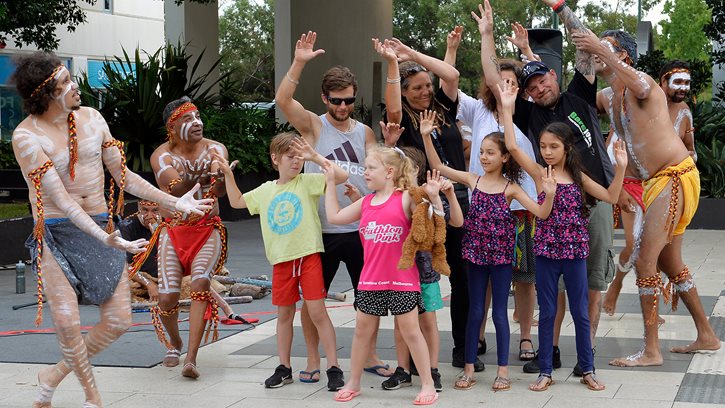 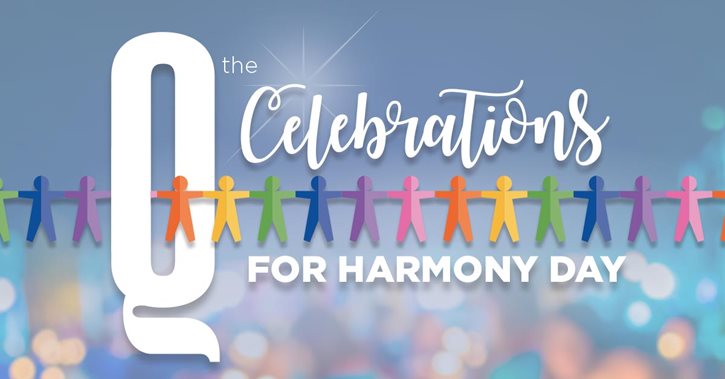