Apartment living is totally doable with kids. We have access to such great parkland and we are so close to the city. We're really happy we've moved here.

The thing about Discovery Point is it feels like a second home. I'm very close with all the people that own shops around here and a lot of the customers. It's really good, it’s a really tight community.

As we’ve spent more time in the cafes and shops, you see the same people and strike up a natural friendship. It’s part of what makes a place an actual community. There’s a really welcoming energy, whether it be in the park or supermarket, people smile and say hello.

Walking around the community and through the buildings, you can see the quality of design in both the interiors and exteriors. Our little community is charming and welcoming and it’s great to see the reactions of the new residents.

I think where we're slowly becoming more on people's radars of being a destination. I was driving back yesterday over Airport Drive and looking back over here and was just amazed by what it had come from in the last five years.

We have embraced the local community, it's got everything you need here. So the things we used to go the city for, we now just walk out our front door, it’s on our doorstep.

Meet the locals
We invite you to meet some of the locals and hear how they made Discovery Point their home.
Explore now 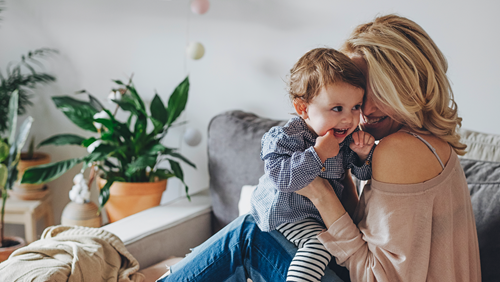 Customer Care and Rewards
From the moment you purchase with us, you'll become a Prosperity member - beginning a lifetime of value. Discover the many ways we reward our members.
Find out about Prosperity

We’ve been creating communities for thousands of Australians since 1924. Places for people to be proud to call home. Hear our story.

Frasers Property is creating places you're proud to call home

There’s one measure above all that tells us we’ve succeeded. We never ask to see it, but we observe it often: it’s the smile of pride in what you’ve achieved.