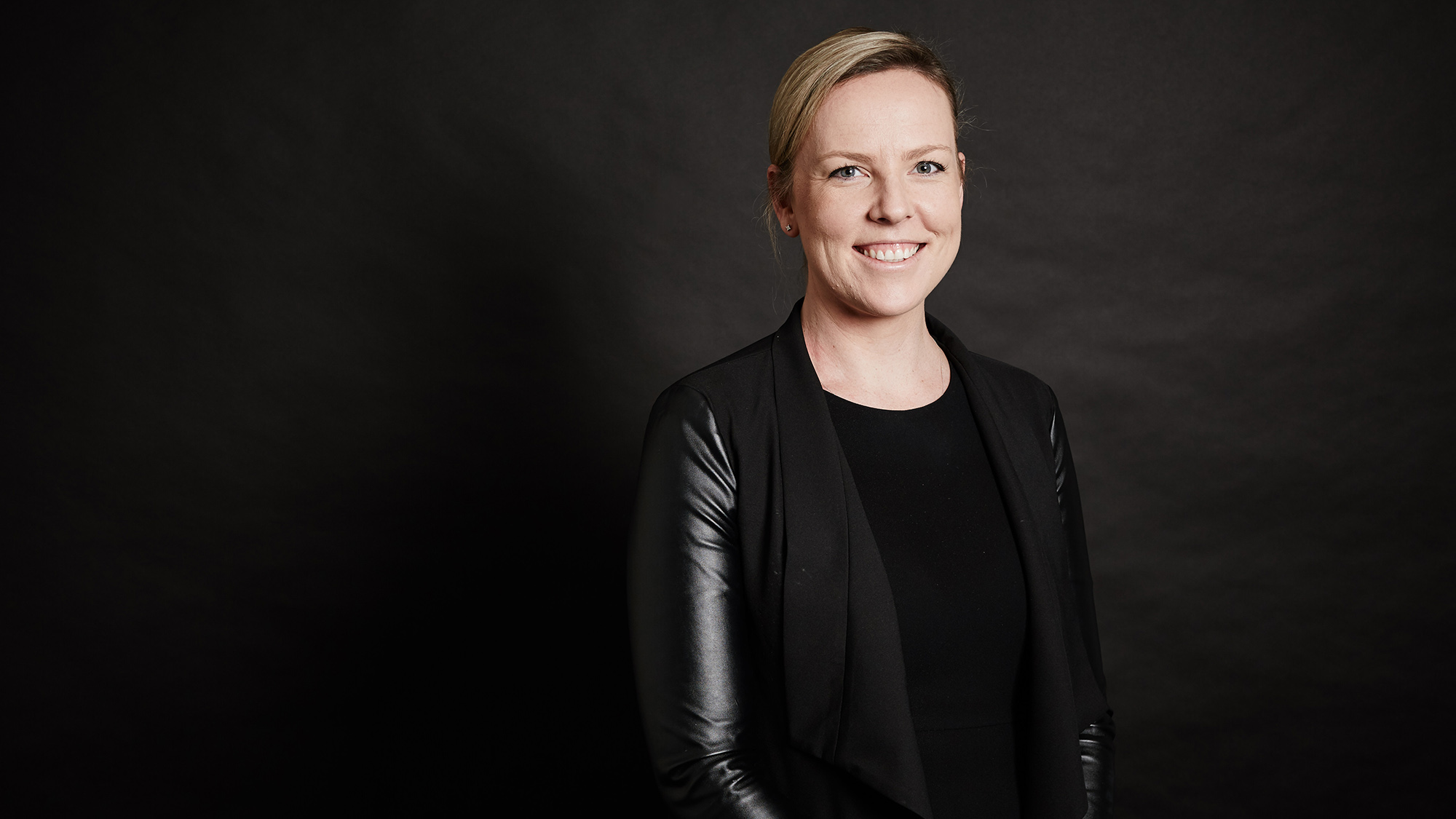 “Shell Cove has been a prime example of what is possible when a local Council and one of Australia’s leading masterplanned community developers forge a strong partnership to deliver new vision and infrastructure to serve future generations.” 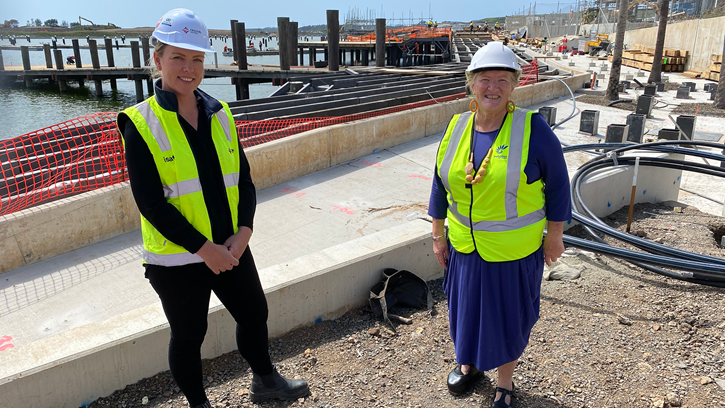 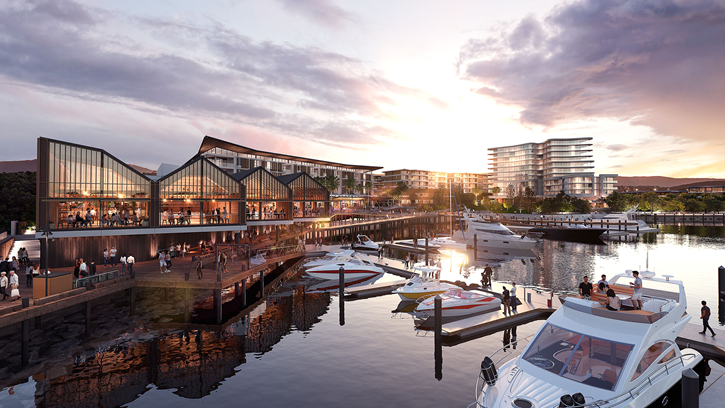 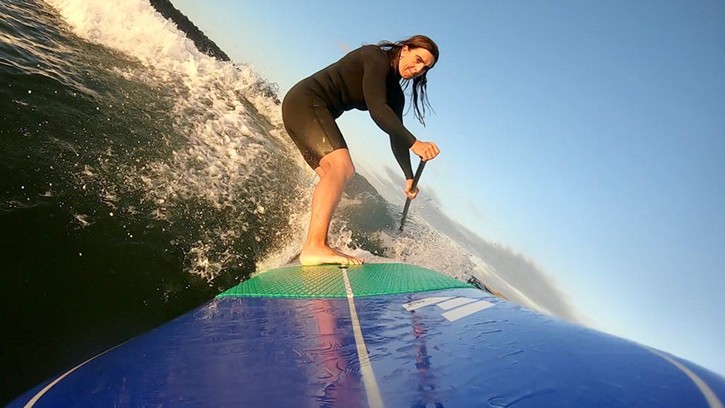