The 2016 winners of our annual competition have been selected.

On the night of Tuesday 21st December the panel of 5 esteemed judges with collectively over 100 years’ experience in viewing Christmas lights undertook the hard task of selecting the best decorated homes in Berwick Waters.

We are pleased to announce that Dean Smyth at 15 Waterbloom Ave is the 2016 winner! The judges were especially impressed by the use of sound and motion, including a Santa that moves up and down a chimney. Dean tells us that after placing as a runner up last year he wanted to take out the top spot this year. Well done Dean and family. 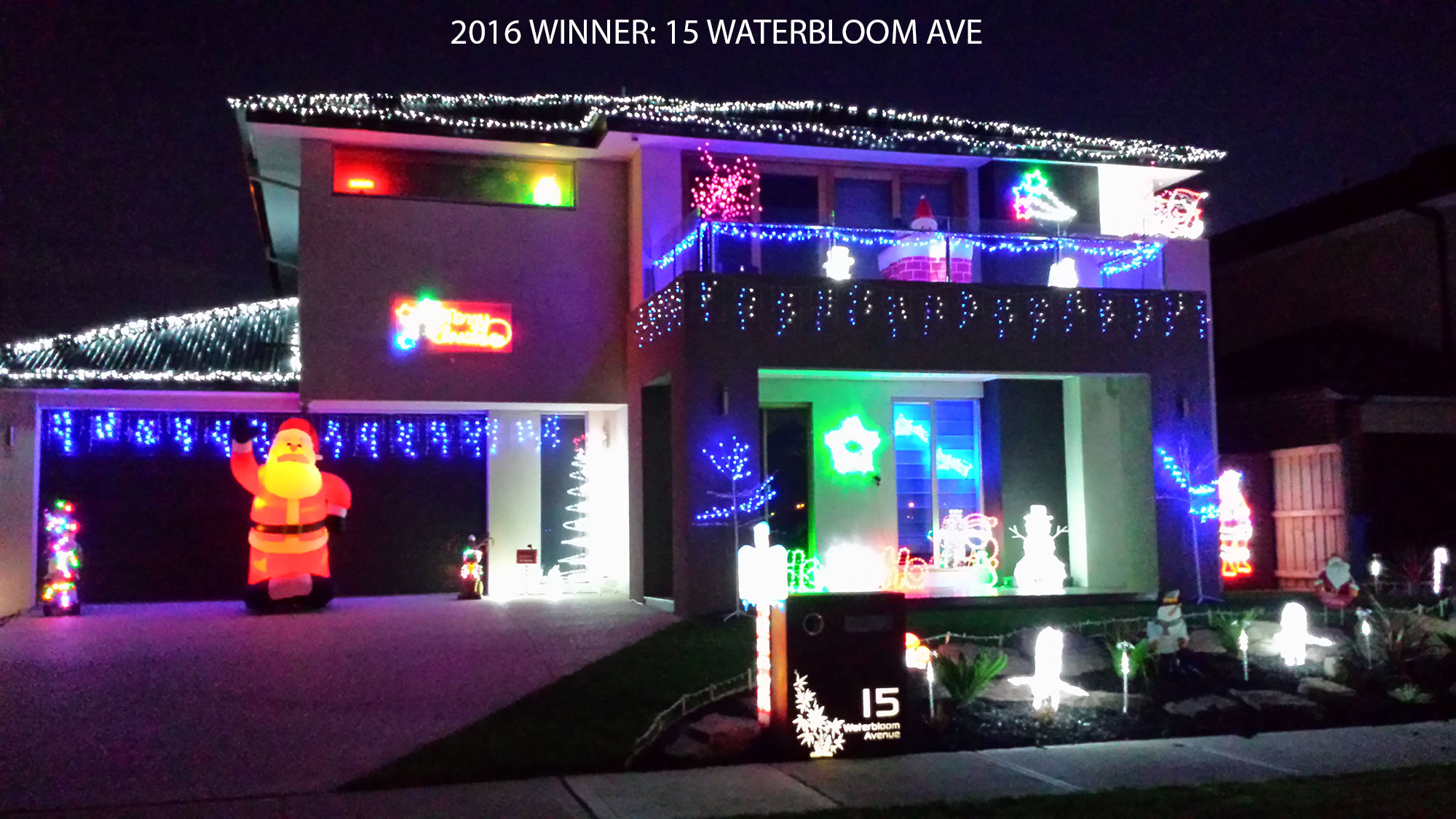 In no particular order are our two runners up, both taking out a prize for the first time.

Runner up: Nicole Torres at 5 Yandra St. The manger scene with a real hay bale was a nice touch, as was the hand-placed Christmas tree on the front wall. 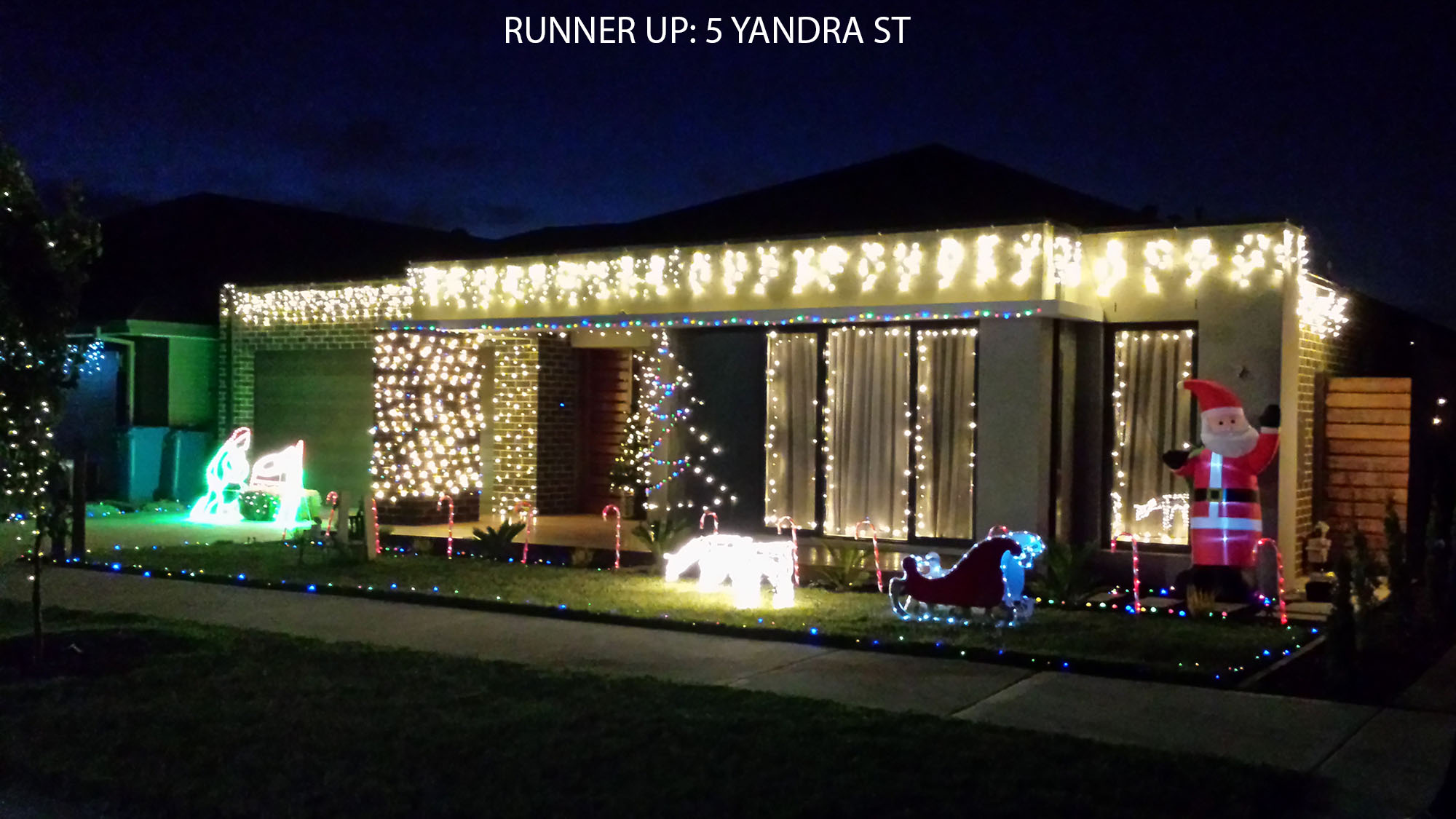 Runner up: Sajimon Joseph at 21 Waterbloom Ave. A great setup with different types of decorations, including light projections and a very detailed nativity scene that was expanded from last year. Sajimon says he intends to make the display bigger and better each year, so we look forward to seeing his efforts again next time. 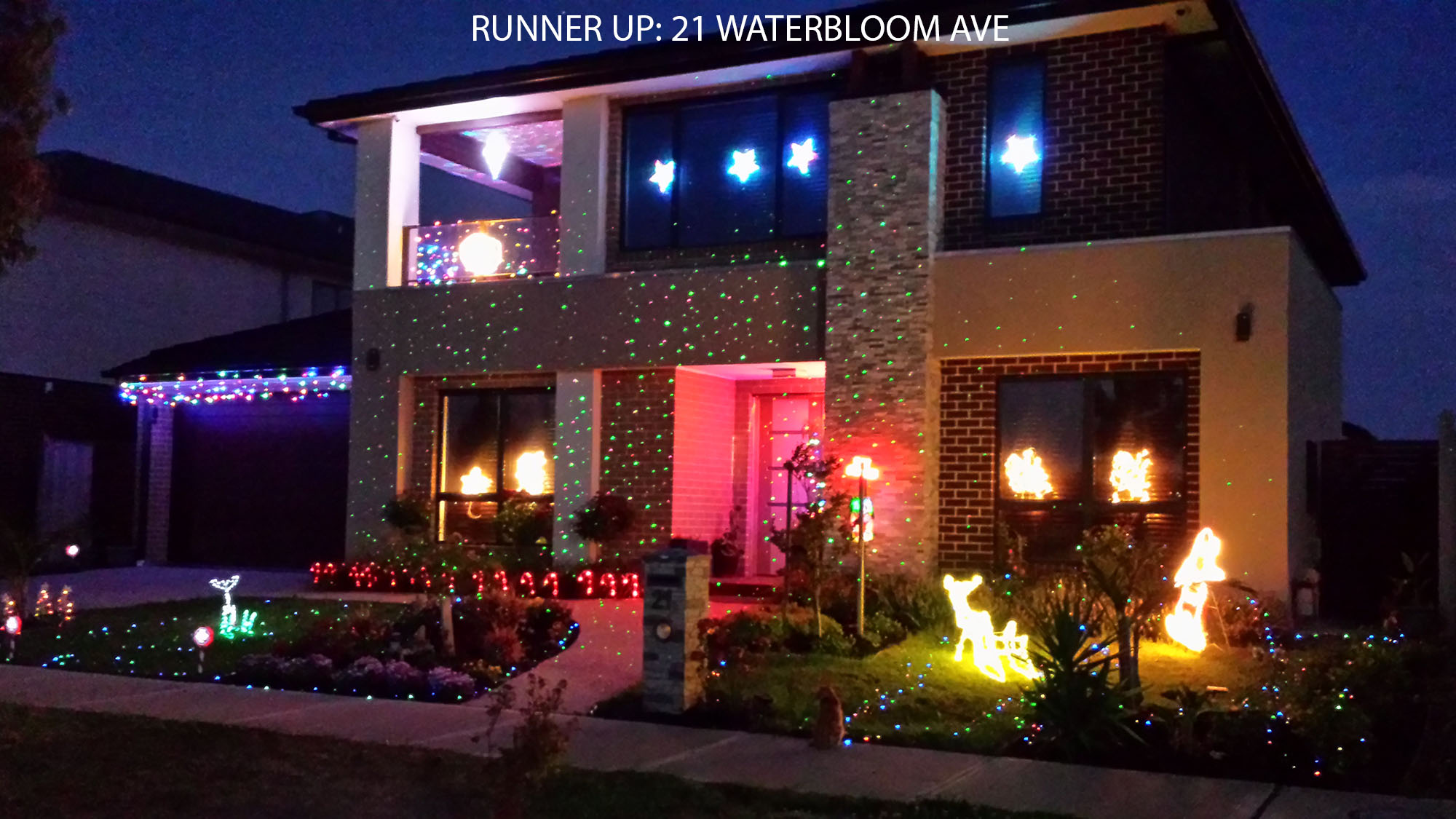 We’d also like to give two honourable mentions to Michael Fox at 38 Macumba Dr and Brett Carter at 50 Serene Way. Both past winners of the competition, they were just pipped at the mark this year. 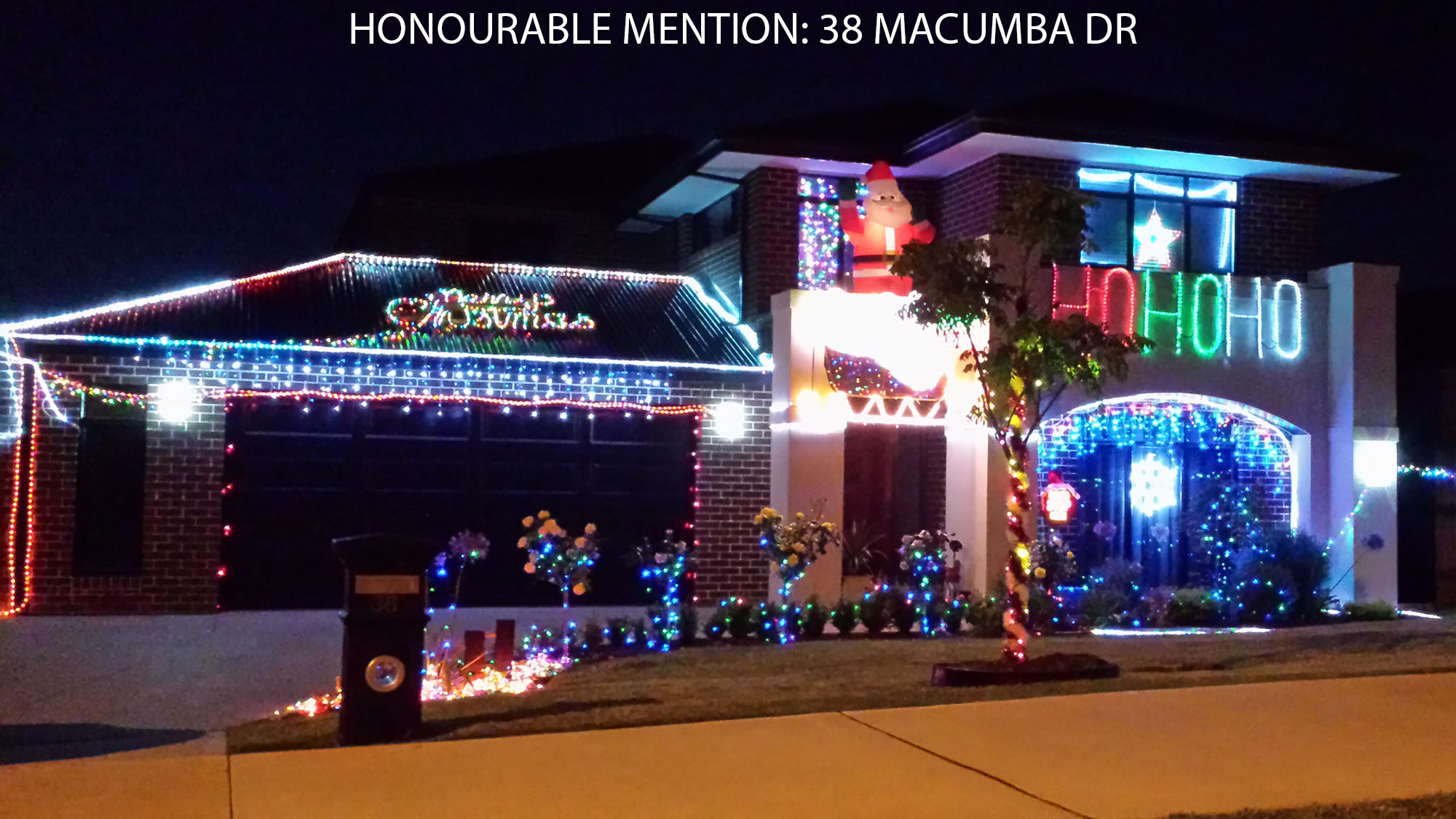 Congratulations to everyone who participated and especially our 2016 winners. 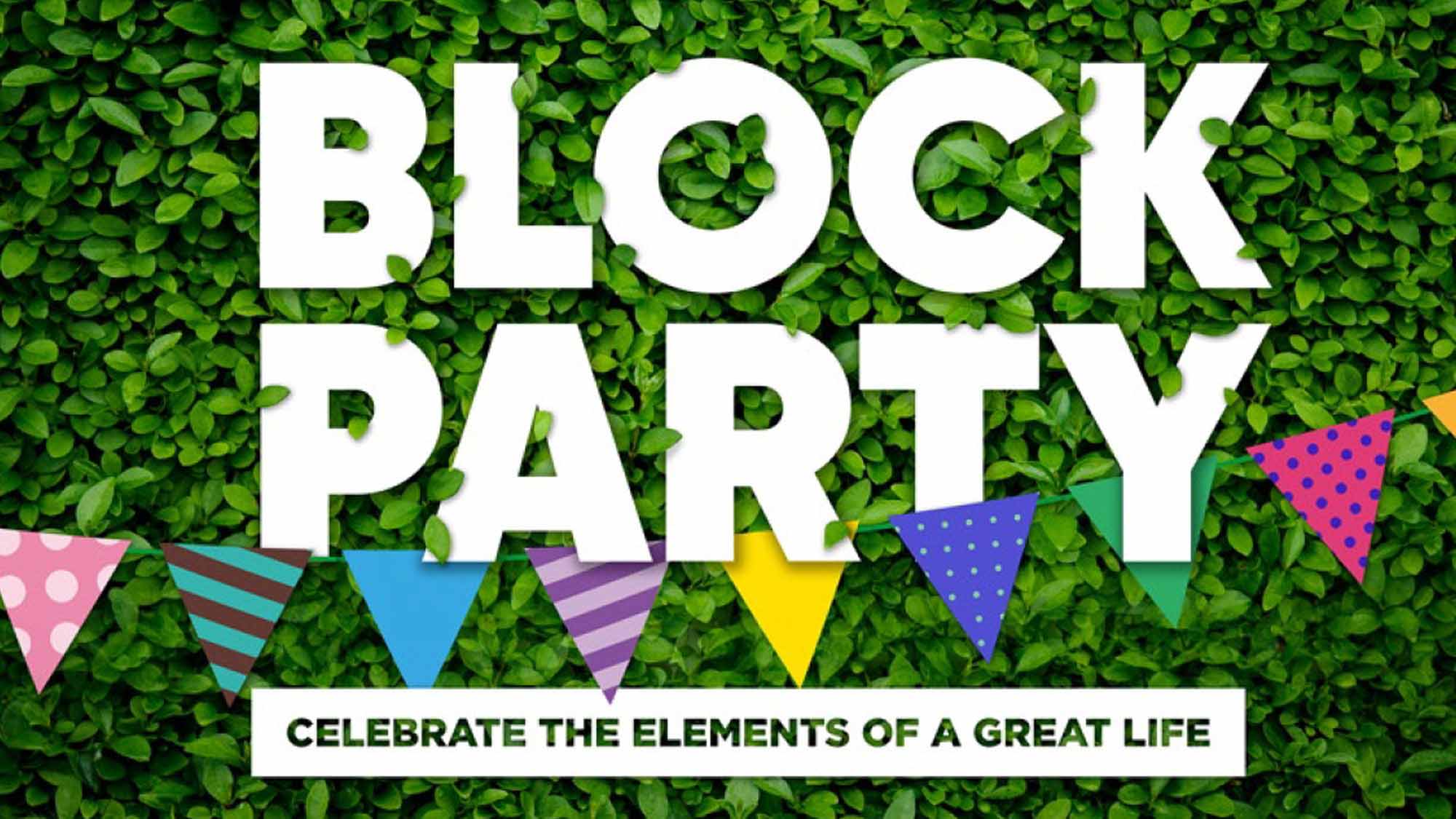 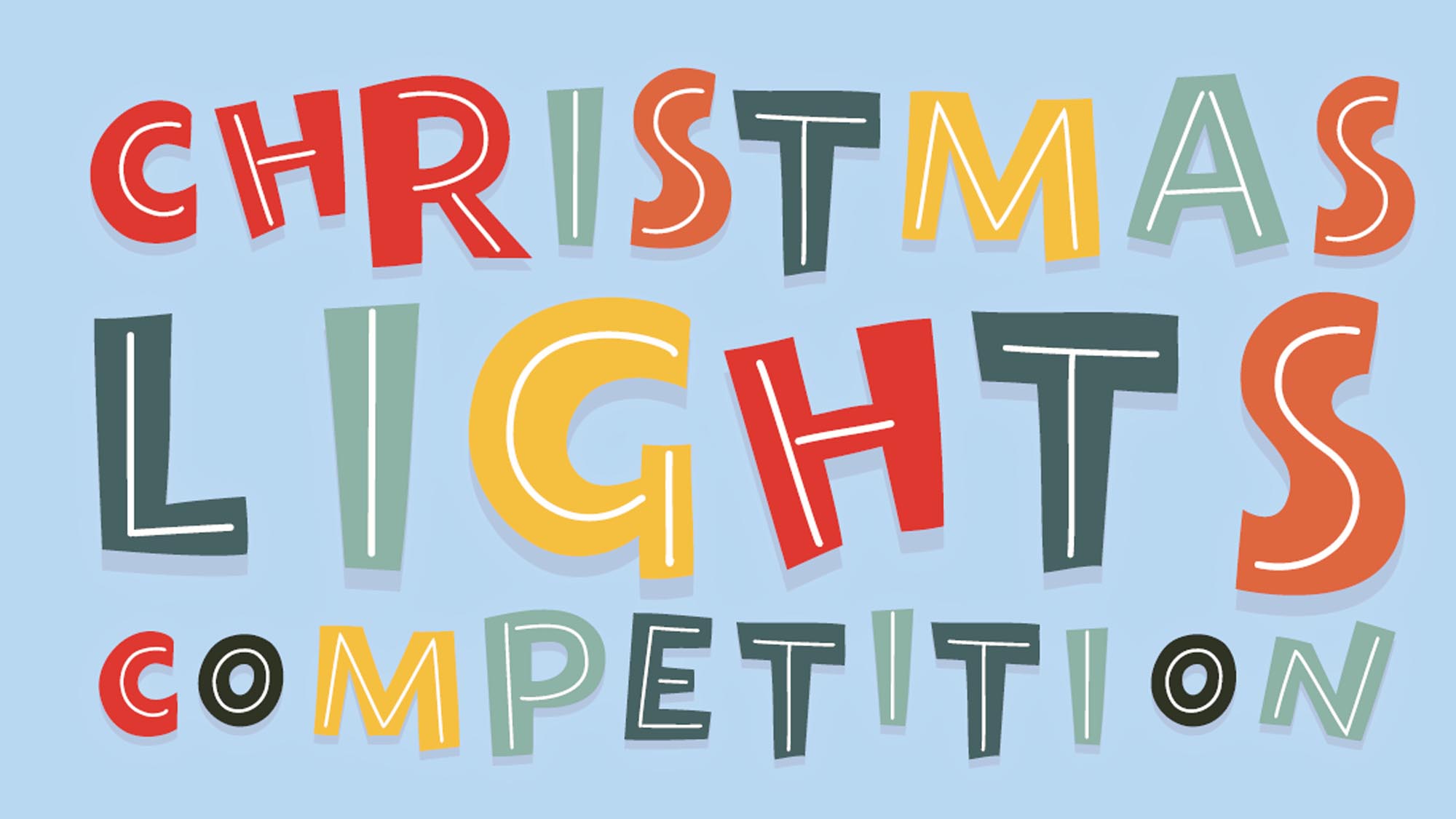 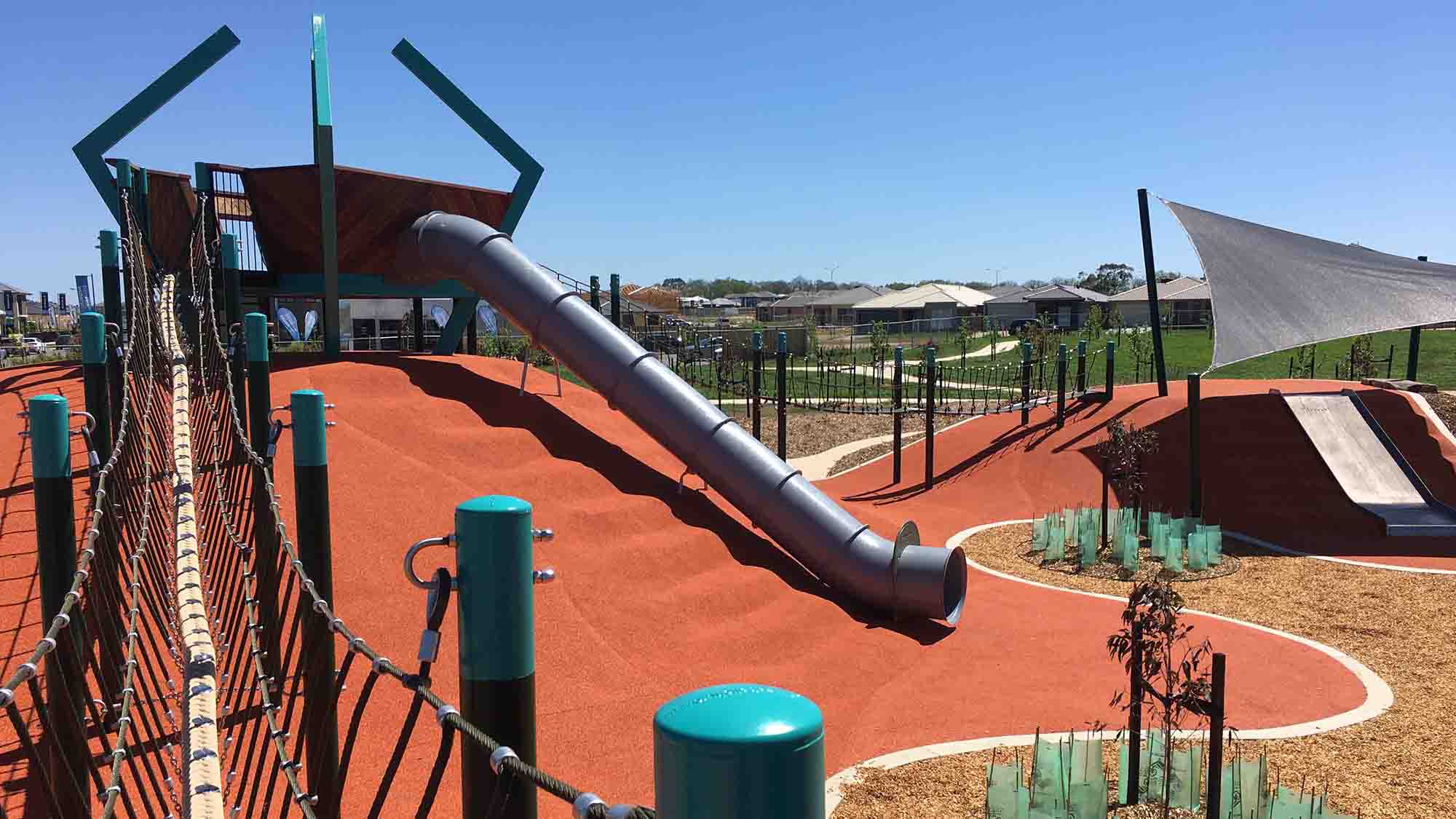 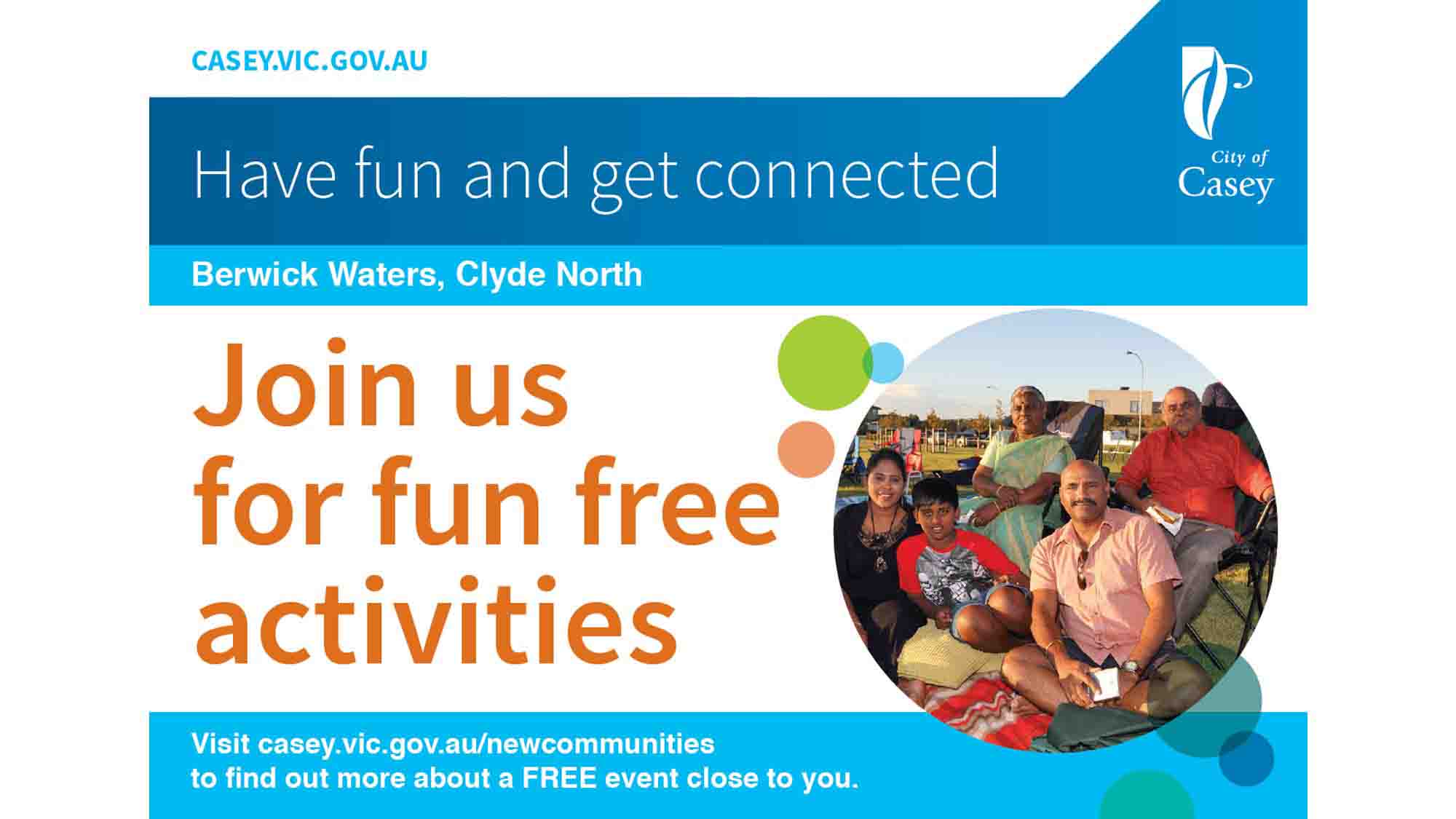 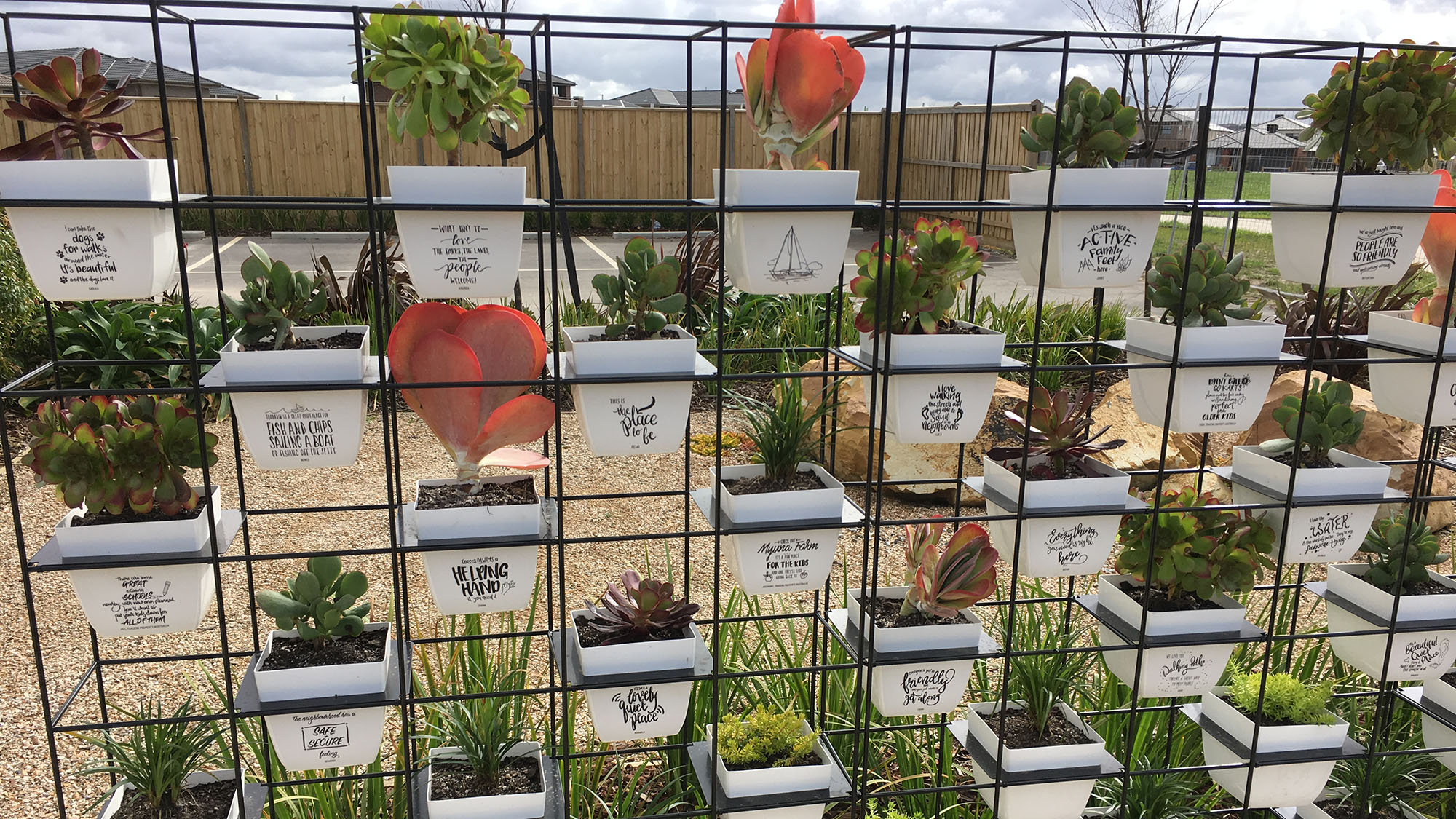 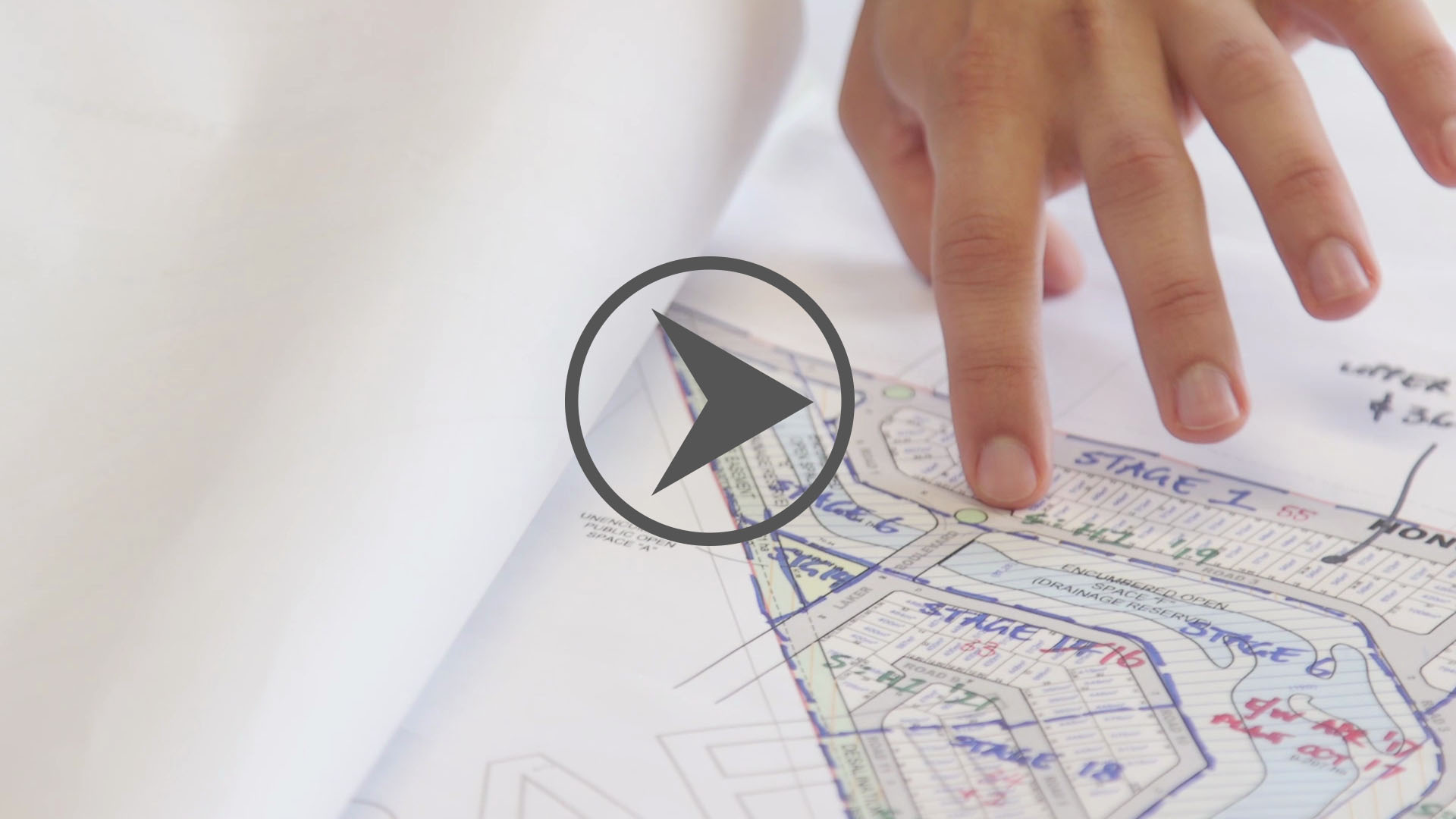 Behind the scenes.
Read more 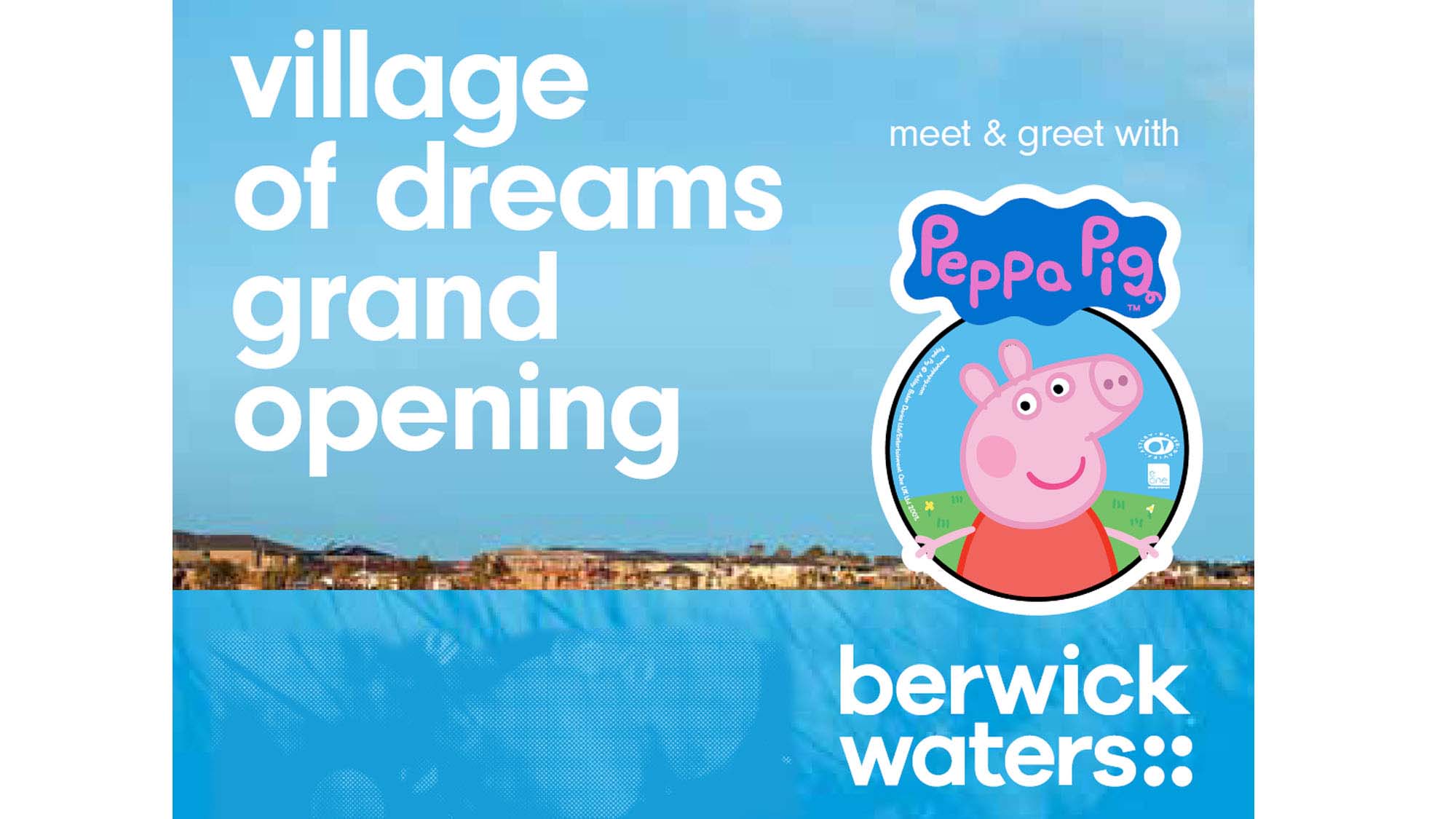