It takes a village (or maybe just a really nice park) 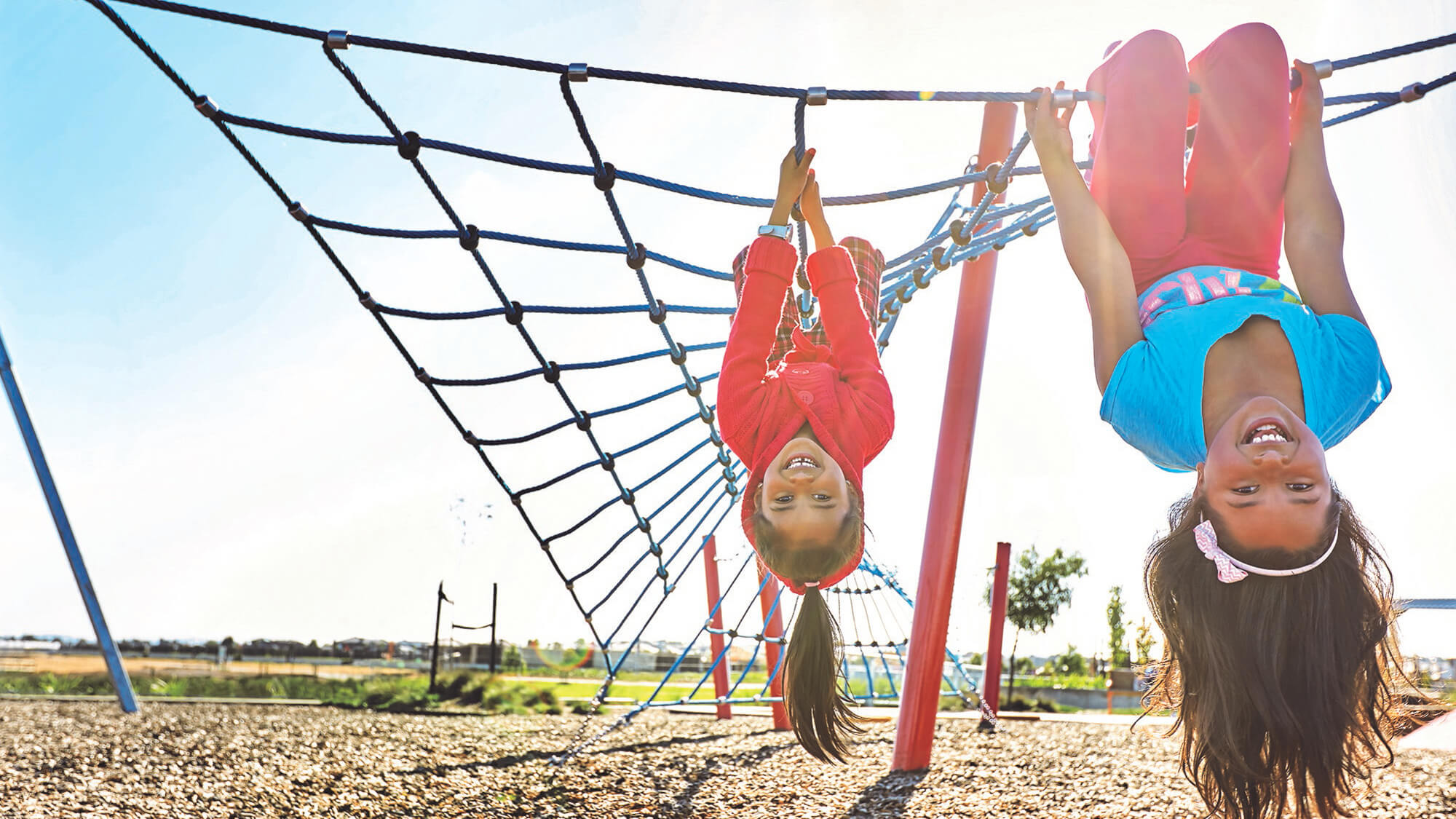 Around the world, the countless cities and communities that capture the imagination have one thing in common: a great park at their centre.

What makes a community special?

Around the world, the countless cities and communities that capture the imagination have one thing in common: a great park at their centre. The concrete jungles of New York City and Beijing are two of the largest cities in the world; both anchored by glorious parks that offer locals a place where they can step away from the chaos of everyday life and take a moment to reconnect with the natural world around them. The importance of green space and its effect on our social, emotional, and physical wellbeing is why parks are an integral part of every Frasers Property masterplan.

To some, it might seem like a simple matter of laying some turf and planting a few trees, but when thoughtfully crafted and tailored to the needs of the community, these spaces have the power to inspire, build, and nurture community connections.

The things that make a park truly great are unique to each and every place, so let’s take a look at some of the most interesting parks that Frasers Property Australia’s communities have to offer. 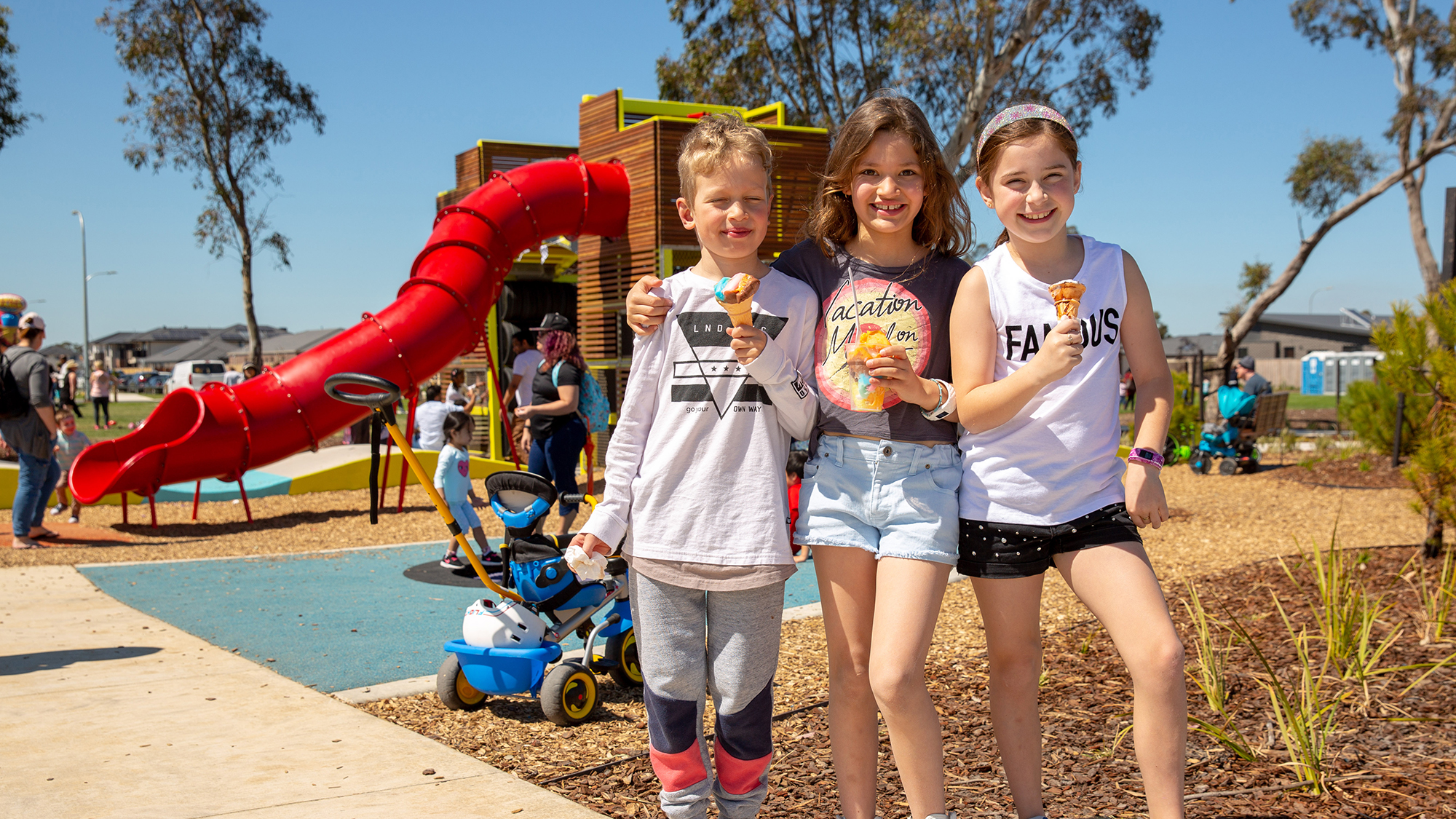 Set within 50 hectares of wetlands, Berwick Waters, a community in Melbourne’s Eastern Suburbs, works with its natural environment to provide residents with an openness and tranquillity that’s becoming increasingly rare in suburban Australia.

At the heart of this community lies the Grand Prix Park. Completed in late 2018, the park features a unique racetrack for bikes, scooters and rollerblades, complete with a finish line and complemented by a flying fox and barbeque area.

The park acts as a centrepiece for an already vibrant community and attracts not just residents of Berwick Waters, but visitors from many of the surrounding suburbs. In an area that is increasingly popular with young families, the Grand Prix Park offers the perfect opportunity for parents to tire out their little ones and enjoy some gorgeous wetland views. 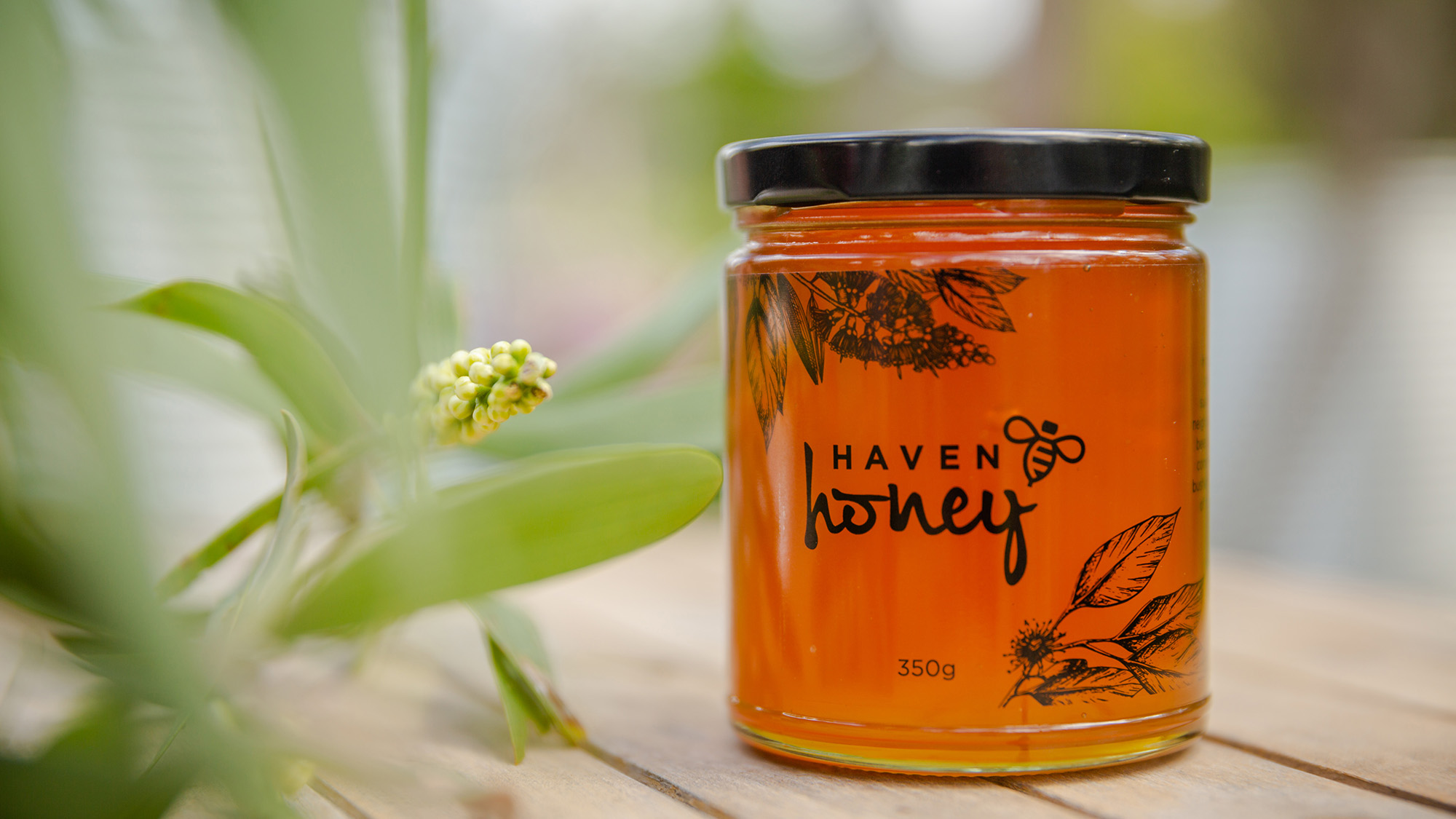 Centrally located between Brisbane and the Gold Coast, Brookhaven was designed with openness and connection in mind, quickly becoming a community where one’s backyard extends well beyond the fenceline.

For Brookhaven resident Ryan Cummings and his two young children, the development’s open spaces have helped to encourage the formation of healthier habits.

“They pretty much live in the park – it has a BMX track, bike trails, a basketball court, and a few other cool things,” says Ryan. “Now, they don’t even look at the TV. It’s been a complete lifestyle change for them, and definitely for the better.”

And while Brookhaven’s open spaces work to get residents out and about, the Frasers Property-run honey farm is bringing residents together. Located outside the Sales Centre, the farm consists of six thriving hives which produced around 60kg of honey last year, all of which went straight to the pantries of Brookhaven residents.

Frasers Property plans to completely hand over operation of the honey farm to residents in the future, allowing the community to take ownership of the farm as an ongoing sustainability and community building project. 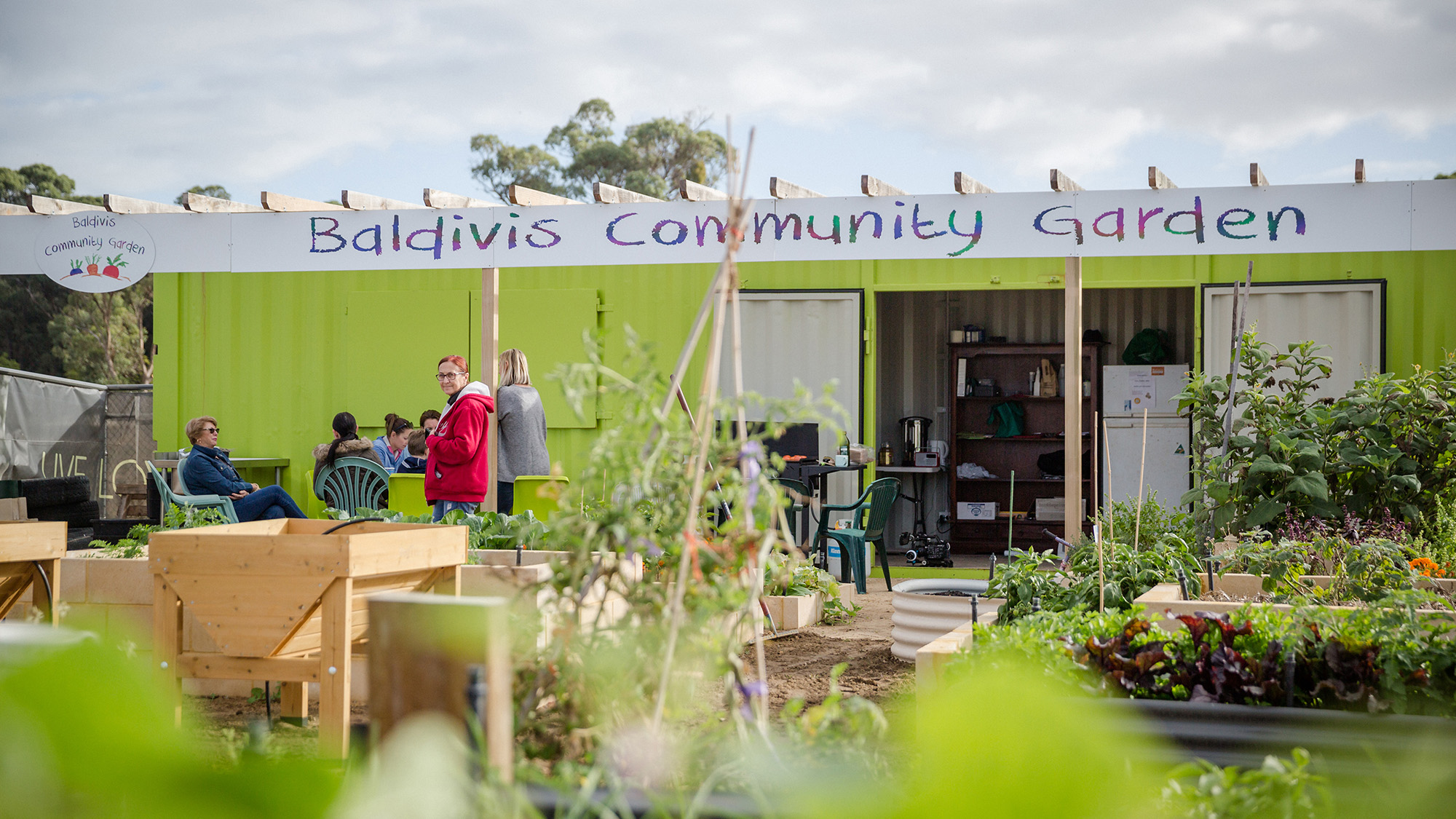 Located just 11km from Rockingham, Western Australia’s Baldivis Grove is a family-oriented community with natural bushlands right outside the door.

The stunning natural environment of Baldivis Grove is noteworthy in itself, but the incredible community garden flourishing within the development is the real star of the show.

While membership of the garden comes with a small fee to cover the renting of a plot and general maintenance of the garden, the initiative has proved wildly popular with residents. So popular in fact that Joe has already asked for more land and garden space!

But the garden is more than just a place where residents can grow their own fruits and veggies to take home, it’s a spot where neighbours can meet each other, connect over a common interest, share knowledge and resources, and build genuine relationships with one another.