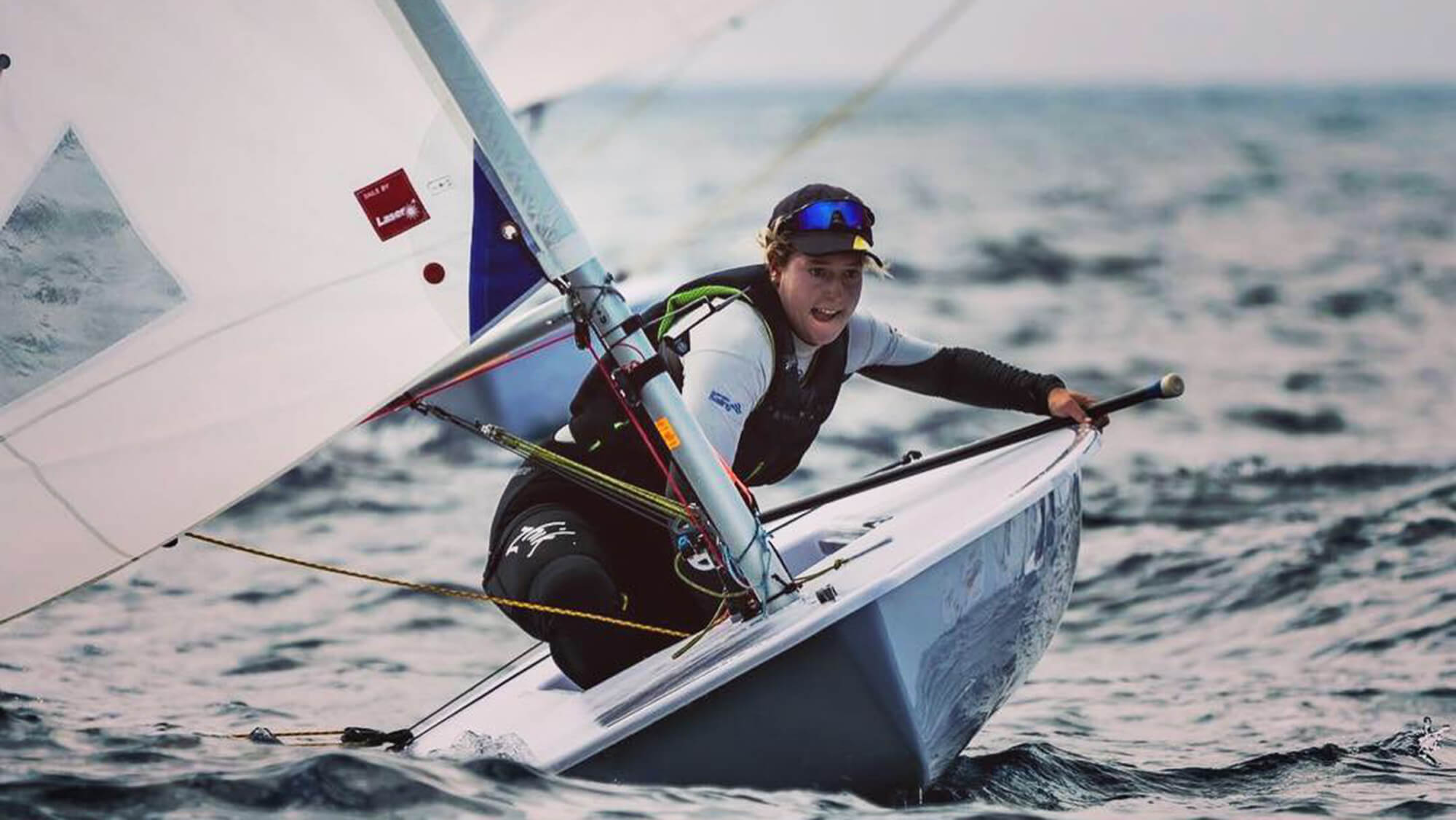 It’s smooth sailing for Port Coogee sisters Jacinta and Elyse Ainsworth as they kick their training into high gear leading up to the Tokyo 2020 Olympic Games. Before the family’s relocation to Port Coogee, WA, in 2014, mum Diane regularly drove more than an hour to get the girls to training, but now with the Fremantle Sailing Club just a few minutes away, the girls are able to spend less time in the car and more time on the water.

Jacinta and Elyse Ainsworth caught the sailing bug before they had even entered their teenage years. Dad Richard had originally wanted the girls to give him a hand skippering the family catamaran, but fate had other plans. The sisters attended their first World Championships just a few years later and soon set aside their budding careers in basketball and track and field, quickly becoming well-known in both the Australian and international sailing scenes.

“When we lived in Noosa they would go to the Royal Yacht Squadron every weekend which was a two-hour drive, and then stay overnight until the weekend was finished before driving back to Noosa,” says mum Diane. After Richard was relocated to Perth for work, the family knew that they needed to be by the water, and after an extensive search of the area around Fremantle Sailing Club they found Port Coogee. “Once we went into the community it was a no-brainer really,” says Diane, “we just knew that it ticked all the boxes.”

With Tokyo now in sight, the girls have put their university studies on hold to focus on their Olympic campaign, which kicks off with a two-month stint in Europe followed by eight weeks in Tokyo competing against international sailing’s best and brightest athletes. “They have to race against the best people in the world or they’re not going to get better,” says Diane. “It’s intense, they train really hard. Luckily they’re very self-motivated and know that if they don’t work; the results won’t come.” 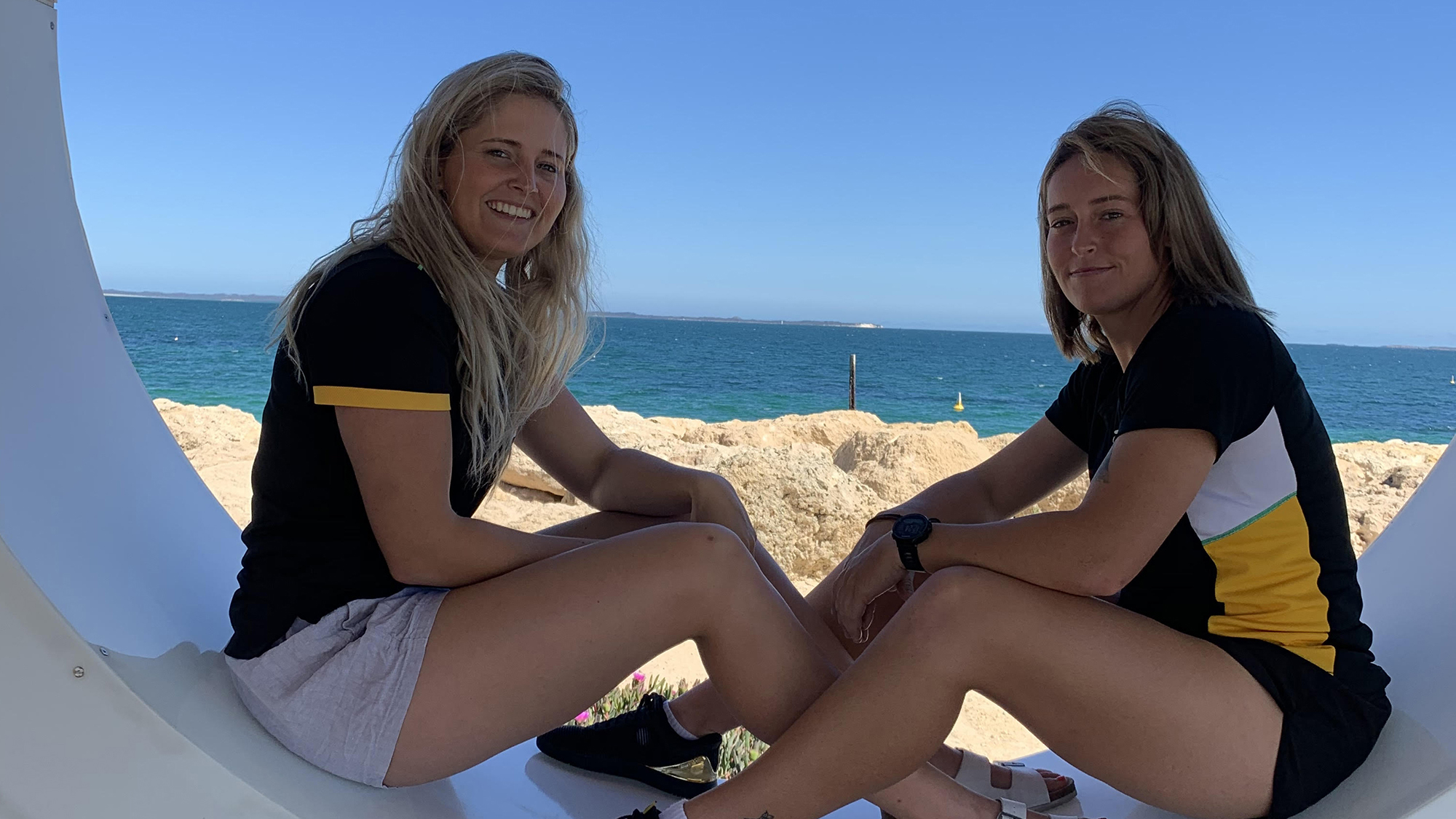 And when the girls are home, there’s no time for relaxing. Olympic preparation has become a full-time job, both girls now spending up to 40 hours a week training and 4-5 days on the water. In the rare moments of free time, the Ainsworth family jumps at the chance to enjoy a walk along Coogee Beach or brush up on their stand-up paddle boarding skills. “The girls don’t get home until late at night and my husband isn’t always home either if he’s on shift, so it can be comings and goings of ships in the night at times,” says Diane. “But we do spend a lot of quality time together when we can.”


The move to Perth was never part of the Ainsworth family’s plan, but then again, neither was having two daughters vying for Olympic success. But almost five years down the track, Diane Ainsworth couldn’t be happier.

“This is home. Richard and I are waiting for the new units to be built so we can kick the kids out and buy a penthouse on the water,” she laughs. “It's a nice dream. Our neighbours and I are going to fight for one.”