The moments that make us 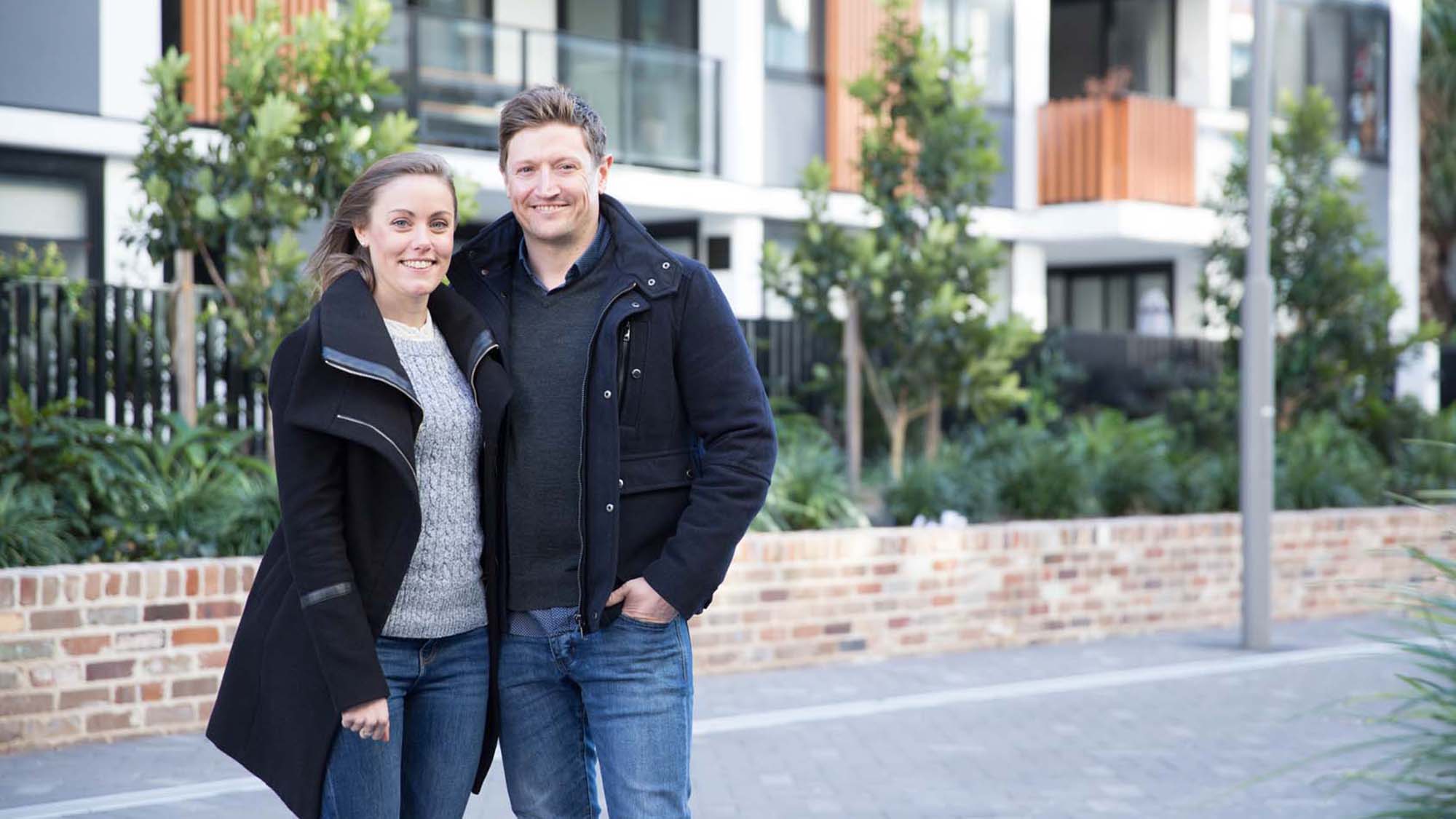 For most of us, the stories of our happiest moments come from days spent in our homes. They’re the first days with new family members, long conversations over homecooked meals, birthday parties, holidays, anniversaries, laughter, tears, learning.

There comes a point in our lives when each of us begins to wonder: “What will I leave behind when I go?”. The first thoughts are often the tangible things – family businesses, accumulated wealth, heirlooms that sparkle when the sun hits them just right. But these kinds of assets don’t always contain the essence of who we really are. They can’t tell the children of your children’s children how much you loved to dance, or what an incredible cook you were.

Shannon Aldler wrote that “a legacy is etched into the minds of others and the stories they share about you.” For most of us, the stories of our happiest moments come from days spent in our homes. They’re the first days with new family members, long conversations over homecooked meals, birthday parties, holidays, anniversaries, laughter, tears, learning. Our homes are the backdrop to the moments that make us.

Bayside belongingWhen it came time for Rob and Emma Charles to purchase their first home, they had their hearts set on Sydney’s eastern suburbs. With Emma’s family back in her native London, the couple were eager to stay connected to Rob’s family and maintain the life they had built while renting in the area. “When we were renting we didn’t want to invest in big pieces of furniture because it wasn’t long-term. Whereas here, we know it is,” says Emma of the couple’s new home at Tailor’s Walk, a bayside community in Botany. “Buying our own place really drove us to buy new furniture and get excited about really making it a home. It’s been really lovely making plans for the future.”

A few weeks after the couple settled on their new apartment, a walk through the community with Emma prompted Rob’s sister Meredith to purchase an apartment for her own family within the community, followed by two of Emma & Rob’s close friends shortly after. “It’s great to have my sister, her husband, and my nephew upstairs,” says Rob. “We see them every weekend, we have our own WhatsApp group, and we’re always going up there for barbeques. Having that social aspect really makes it feel like home.”

“It’s really lovely having our friends and family close by,” Emma agrees. “Having them close by means that if there are any issues or if Rob’s out and I’m bored, I can just duck upstairs and there are people there to spend time with. It’s nice to have that extra sense of community and know that people are always there.” The young couple aren’t sure what the future holds just yet, but Emma says that their Tailor’s Walk home is “a launching pad for whatever comes next.”

Fairwater friendsLocation was also key for Om Dhungel when it came time to upgrade his family home. Having been a Blacktown local for a number of years, Om knew he wanted to stay in the area he’d grown to love. “My parents and family all live in and around Blacktown, and we didn’t want to be far away from them,” says Om. “Because we had lived in the area for a while and had become so much a part of this place, we really wanted to be in a place where I could contribute to the community and really make a difference.”

When the opportunity arose to buy into Fairwater, a modern urban neighbourhood from Frasers Property, Om saw an opportunity to not just build a legacy for his family, but to also change the lives of those living around him. Shortly after moving, Om joined the resident’s association and has since been an integral part of driving community development and change. “I’m very much a community person,” explains Om. “I love meeting new people, and the way I see it I don’t have to travel to Africa, Asia, Europe, South America, to meet people from those places and enjoy their food or learn about their culture.”

Om’s daughter Smriti as well as his nephew Kevin have followed Om’s lead, purchasing their own homes within Fairwater. “I think a lot of people think that when kids are 18 they move out and live their own lives, but that’s not something I ever looked forward to,” says Om. “When our daughter got married it was important for us that we were able to have celebrations at home. We’ve got a fairly large extended family and community and we wanted everyone to be a part of that time, so we knew we needed a lot of space to host everyone. It was really fantastic to be able to make those memories here at home.”

Growing togetherFor most people, buying a home is a decision made either alone or with a partner. But that wasn’t the case for Navyatha & Eswar Potluri, who made the decision to move to Mambourin – an upcoming community in Melbourne’s western corridor – with a group of their closest friends.

“When you’re living overseas and you don’t have your family around, your friends really become your family,” says Navyatha. “We’re part of a really great friendship group, and we all decided to move to Mambourin together so that we could have a real community around us, and our children could all grow up together in the way that we did.”
The couple were originally referred by Eswar’s brother through Frasers Property’s customer loyalty program. “Frasers have a fantastic program called Prosperity, which gives you 2% off when you’re referred by someone else, and the person who referred you gets $2,000,” Eswar explains. “We were referred by my brother and then referred one of our friends. From there it extended to another friend, another friend, and two sets of friends after that.”

As parents of growing children, the group all felt that the collective move would not just be fun for the little ones but would also provide them with a better and safer lifestyle. “To know that your kids are safe and secure is so important,” says Navyatha. “Having people living close by means I know that if I’m ever late home from work or anything like that, I need not rush or worry. I know that the kids will be having a fantastic time growing up and playing together, rather than sitting in front of the TV or on an iPad by themselves.”

With work on Mambourin progressing well, Navyatha and Eswar are looking forward to building their new community. “We’re really excited. We go out there every two weeks to see what’s happening.”

Five Farms takes form
In a world that’s becoming busier and more crowded, how to live well is a challenge facing all of us. Five Farms is a new kind of community that recognises this and has been designed with wellness at its core.
Back to top
Our properties
Apartments, homes & land Commercial Retail Industrial
Our services
Apartments, homes & land Commercial Residential Property Management Overseas investors
About us
Introducing Frasers Property Australia Our community investments Health & safety Our people Corporate governance
Quick links
Frasers PerspectiveSustainabilityCareersContact usProsperity Loyalty ProgramFrasers Perspective Podcast