A black and white solution to rising temperatures 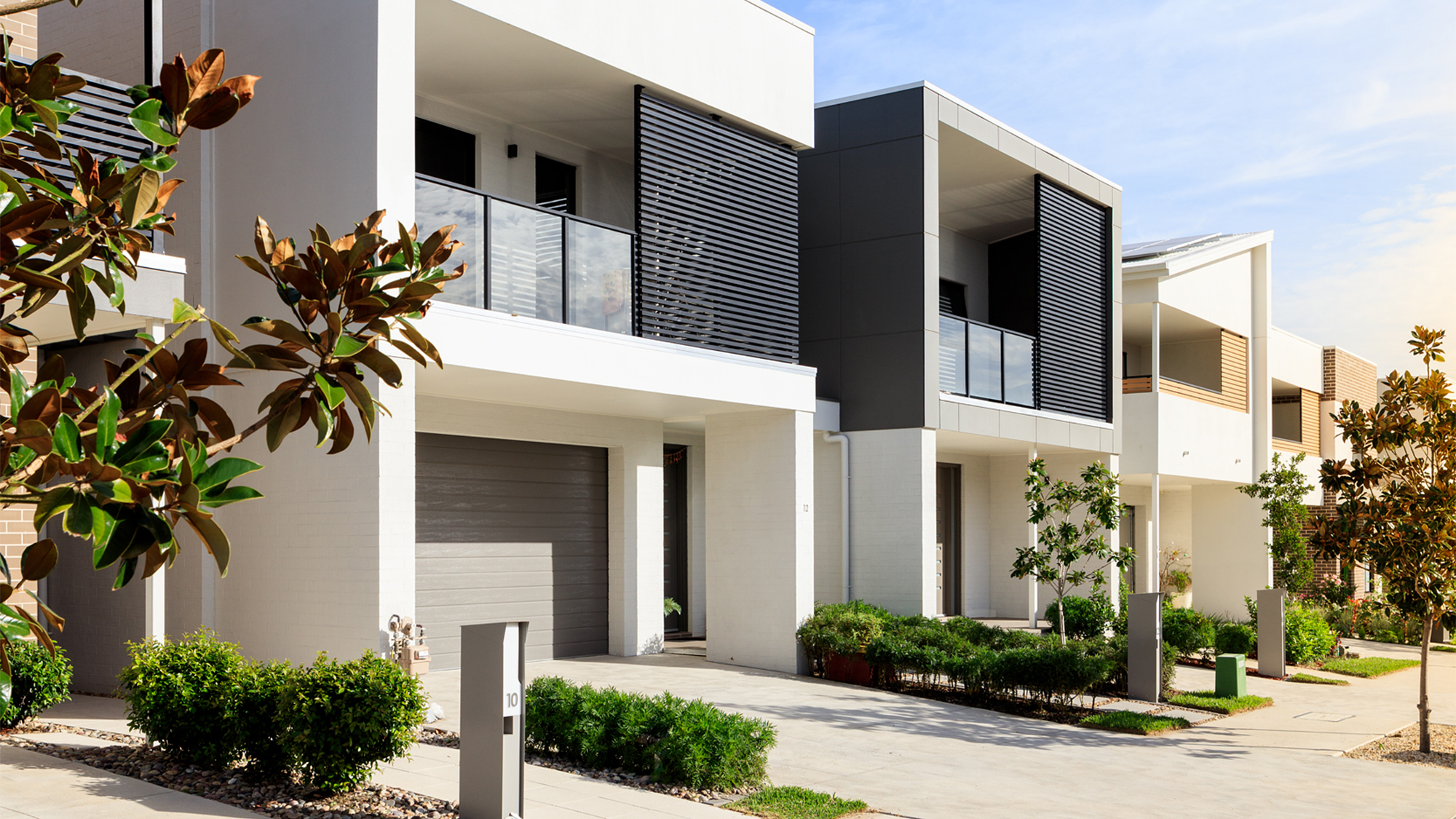 With extreme heat conditions becoming more and more frequent, the roof over our head could be the solution to keeping our cities cool.

Unless you’re building a new home or gazing out of as 11 x 17-inch aeroplane window as you descend into a new city, you’re probably not giving much thought to the colour of roof tiles. And yet, it's something I think about a lot. With extreme heat conditions becoming more and more frequent, the roofs over our head could be the solution to keeping our cities cool.

Having grown up in Western Sydney, I’m no stranger to summer days spent baking in temperatures of 40 degrees plus. Uncomfortable as this heat is for most of us, for thousands of vulnerable Australians rising mercury can be fatal. In fact, heatwaves kill more Australians than any other natural disaster, and yet they’re one of the least talked about.

When the Black Saturday bushfires swept through Victoria in 2009, the entire nation mourned the 173 lives lost. But what didn’t make it into the media coverage of that week, was that more than 432 people died from the extreme heat associated with those fires. This is hardly an isolated incident. In 2011, a PwC study concluded that there are, on average, approximately 80 excess deaths associated with heat events each year across our major capital cities. Climate change and an increasing risk of extreme weather conditions means that number will continue to rise.

The design of our cities also has a lot to answer for. Where trees and grass have been replaced with black tar roads, concrete paths and dark roofed homes, communities become sponges for extreme heat. It’s called the ‘Urban Heat Island Effect’, and it’s one of the biggest challenges facing Australian communities today and as we look towards the future. Put simply, the Urban Heat Island effect is the feeling you get wearing black clothes on a sweltering day, but on a massive scale.

As I was researching this effect, a potential mitigator presented itself—what if we built new homes with white roofs instead of dark ones? Where you have white roofs, such as our Fairwater community in Blacktown, your home could be up to 4.7 degrees cooler on a hot day; potentially cutting your cooling costs by more than a third. Those kinds of savings are reason enough to rethink roof colour, but there are other reasons too. For the elderly and mobility-impaired people most at risk in extreme heat, that 4.7 degrees might be the difference between life and death; or at the very least wellbeing and profound, life‑limiting discomfort.

Considering that such a simple solution could have such huge potential improvements on liveability, it seemed only obvious that we should investigate the possible impacts of wider implementation. And so kicked off the White Roof Revolution Project—a mission to determine whether we could turn every roof in Western Sydney white. Supported by the Urban Development Institute of Australia (UDIA) and project champions within Frasers Property, I’ve been out there conducting desk research and interviews with industry players.

The results so far have been interesting to say the least. Perhaps best summed up as a traditional catch-22: most homebuyers don’t choose light-coloured roof materials because that choice is not often available to them, while volume builders don’t offer a wide colour choice in roof materials because consumers generally don’t ask for it. Therefore, inertia is our biggest obstacle to changing this one simple problem.

Another observation is the major role that ‘fashion’ plays. Because most roofs are black or red, new homebuyers are fearful that if they build with light-coloured materials, their house will stand out in their neighbourhood—and not in a good way. As constraints go, this is not an easy one to overcome. Perhaps the industry needs to invest in educating and reassuring property owners that homes with light roofs sell just as well and are worth just as much as the dark-roofed ones next door.

There are signs that this ‘fear-factor’ is changing though. And it’s coming from a surprising source: Instagram influencers! While the attraction might be mainly aesthetic, these social media influencers are helping to challenge perceptions that roofs only come in two colours - black and blacker. So that’s definitely a space I’m watching with interest.

To date, we’re about half way through the project. We’ve presented our early findings to UDIA NSW who have generously supported the project through the Roy Sheargold scholarship, and have brought experts from across the country together to come up with solutions that enable us to roll out white roofs. We're about to experiment with the best of these ideas to test their feasibility. Stay tuned for more detail coming soon.

Until then, next time you glance out your window take note of the roof colours you see. If we’re successful with our white roof revolution, you might just start seeing more light-coloured rooftops in your field of vision soon.

Too hot to handle

Heatwaves kill more Australians than any other natural disaster, with an average of approximately 80 excess deaths associated with heat events each year. The elderly and marginalised are most at risk.

The Urban Heat Island effect is one of the biggest challenges facing modern communities. Where trees and grass have been replaced with black tar roads, concrete paths and dark roofed homes, communities become sponges for extreme heat.

By simply swapping out dark coloured roofs for light ones, your home could be up to 4.7 degrees cooler on a hot day. Not only does this have the potential to cut your cooling costs by more than a third, but those all-important degrees can make a world of difference to your home’s liveability in the warmer months.

Five Farms takes form
In a world that’s becoming busier and more crowded, how to live well is a challenge facing all of us. Five Farms is a new kind of community that recognises this and has been designed with wellness at its core.
A black and white solution to rising temperatures
Back to top
Our properties
Apartments, homes & land Commercial Retail Industrial
Our services
Apartments, homes & land Commercial Residential Property Management Overseas investors
About us
Introducing Frasers Property Australia Our community investments Health & safety Our people Corporate governance
Quick links
Frasers PerspectiveSustainabilityCareersContact usProsperity Loyalty ProgramInvestor CentreFrasers Perspective Podcast