Central Place Sydney at the heart of Australia's Silicon Valley 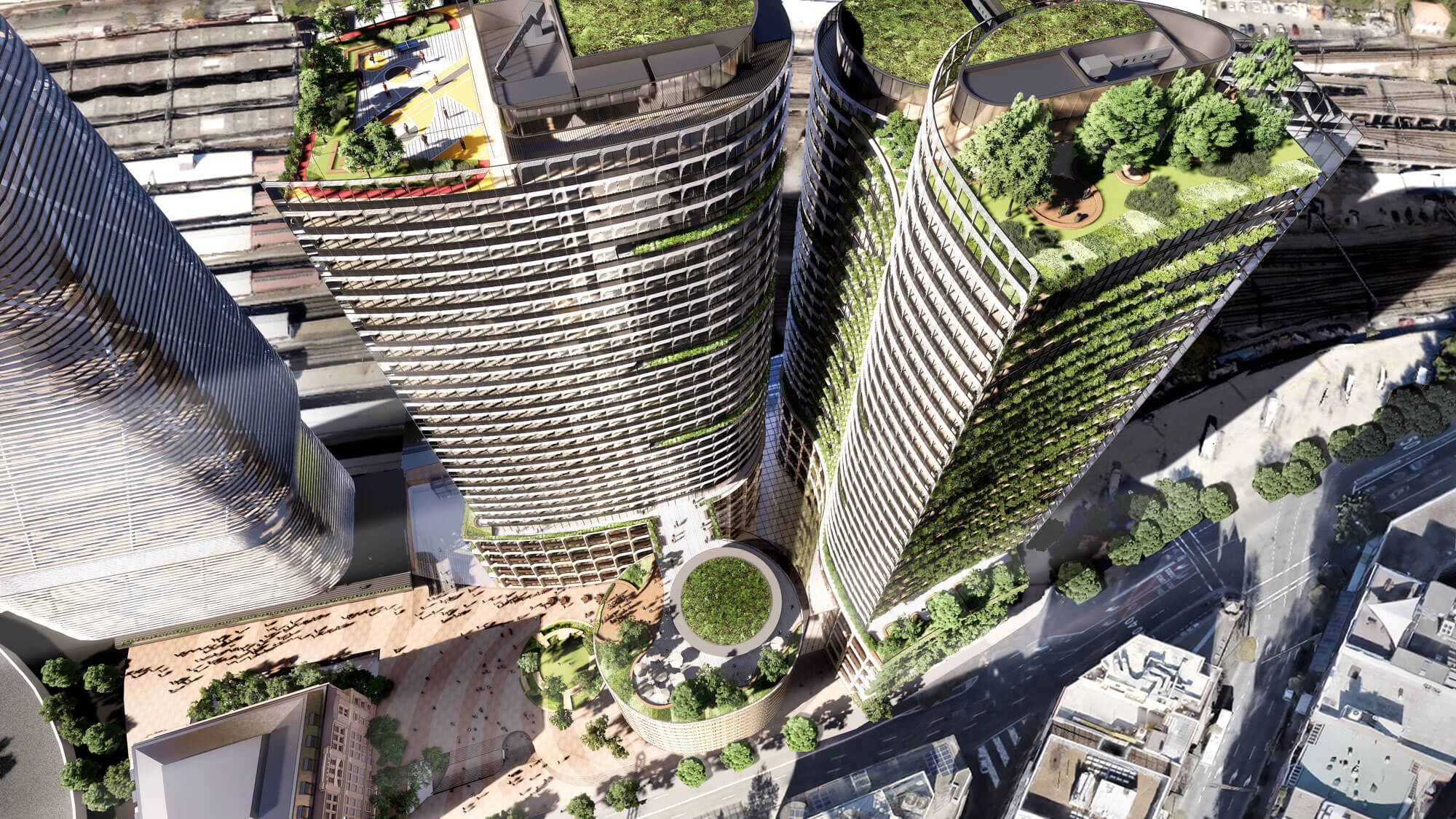 Under the guiding vision of Frasers Property Australia and Dexus, the city’s new $2.5 billion Central Place Sydney development in Tech Central will be home to the country’s most innovative and entrepreneurial tech companies.

The last two decades of the twentieth century have been called the Computer Age, as rapid technological advancement brought us personal computers, the internet, smartphones, social media, driverless cars, online marketplaces, and AI—just to name a few. All of these inventions went on to profoundly reshape the world and the way we live, and all came from a part of the Bay Area in San Francisco dubbed Silicon Valley.

Crunchbase estimates that more than one in every five dollars of available US venture capital flows to businesses based in Silicon Valley, and that the region has the third largest GDP per capita in the world. And that’s not to mention the hold that Silicon Valley holds in the popular cultural imagination.

But all that’s being challenged as a new generation of tech companies and entrepreneurs springing up in cities around the world, including in Australia’s largest city, Sydney. Those startups, scaleups and tech behemoths may soon find a new home in Central Place Sydney, an ambitious renewal of the Railway Square precinct adjacent to Sydney’s Central Station by Frasers Property Australia in partnership with Dexus.

The $2.5 billion project, with jaw-dropping architectural designs by international design team Fender Katsalidis and Skidmore, Owings & Merrill, is poised to transform and enliven the southern end of the Sydney CBD. Alongside neighbouring Central Park, Australia’s most awarded urban renewal project—also delivered by Frasers Property in partnership with Sekisui House—Central Place Sydney will form a new downtown precinct that will contribute to Sydney’s 24-hour economy, while supporting 700 jobs in construction and over 10,000 jobs when complete. The world-class tech precinct will rejuvenate  Central as one of the key gateways to the CBD and underpin Tech Central as Sydney’s technology and innovation hub.
Tech CentralFrasers Property Australia’s CEO, Anthony Boyd says the project is the kind of large-scale, skyline-changing development the company has become known for and trusted to deliver.

“We obviously know this precinct very intimately, having delivered the Central Park precinct just a little further west on Broadway. That neighbourhood, much like Central Place Sydney to come, requires the ability to balance long-term vision, strong partnerships with government, business, and community stakeholders, and the ambition to create a place where people can connect and feel they belong.” Central Place Sydney will reshape the daily experience for more than 20 million people who use Central each year. Alongside an upgraded train and metro system, Central Place Sydney will include two new office towers, retail at the street level, and a curving sculptural building that will doubtless become one of the city’s most recognisable landmarks. The buildings will run on 100% renewable energy and feature a range of healthy building initiatives including touchless entry points and solar glass.

Says Anthony: “We couldn’t be more excited about the rejuvenation of this part of the city and the role we can play creating a world-renowned centre for technological innovation, economic potential, and human advancement. It’s everything we aspire to achieve when we say ‘stronger, smarter, happier neighbourhoods are the key to greater futures.’”

Central Place Sydney is expected to commence construction in 2022.

Five Farms takes form
In a world that’s becoming busier and more crowded, how to live well is a challenge facing all of us. Five Farms is a new kind of community that recognises this and has been designed with wellness at its core.
Central Place Sydney at the heart of Australia's Silicon Valley
Back to top
Our properties
Apartments, homes & land Commercial Retail Industrial
Our services
Apartments, homes & land Commercial Residential Property Management Overseas investors
About us
Introducing Frasers Property Australia Our community investments Health & safety Our people Corporate governance
Quick links
Frasers PerspectiveSustainabilityCareersContact usProsperity Loyalty ProgramFrasers Perspective Podcast
Get in touch 13 38 38