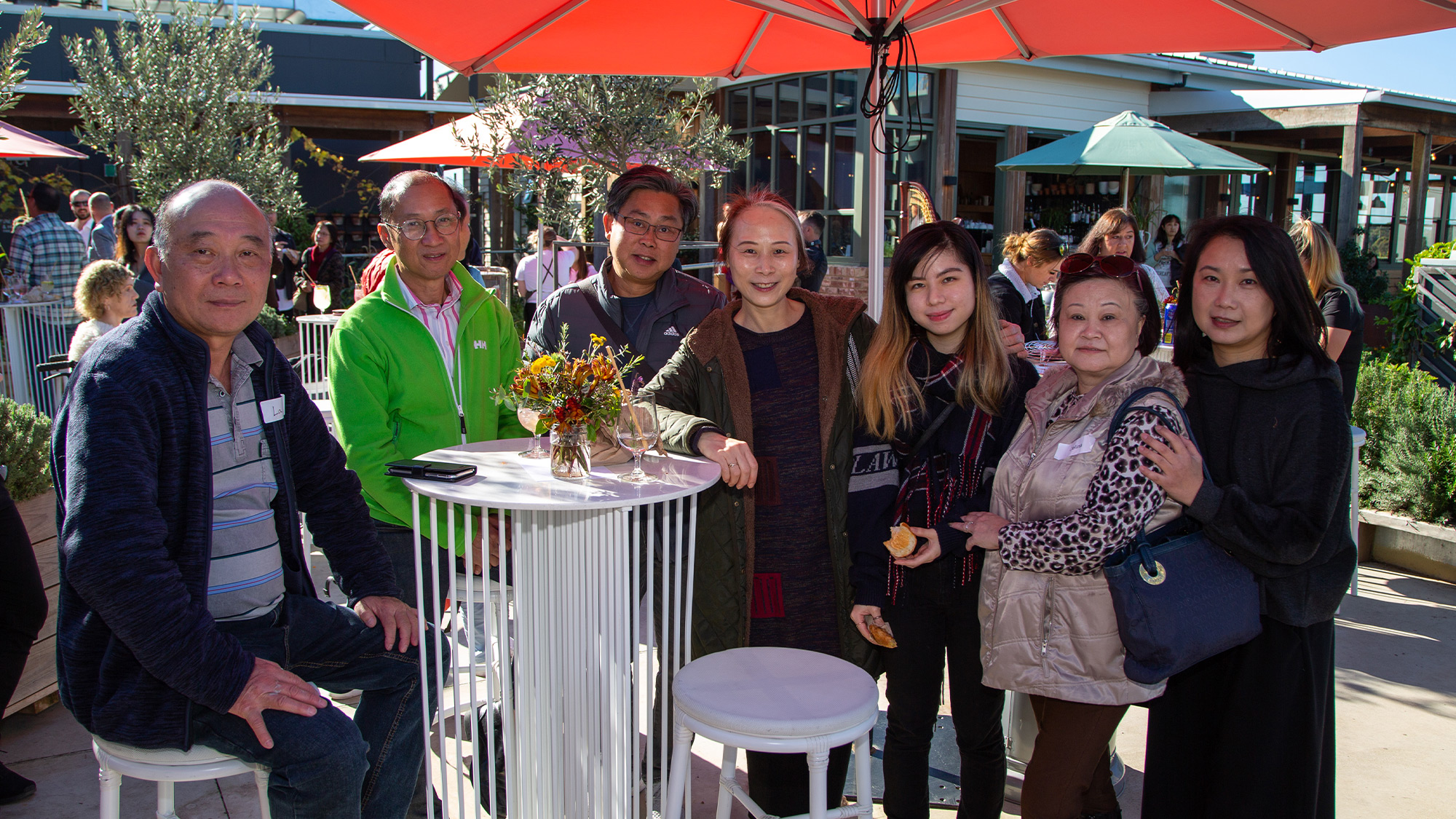 There’s a general acceptance that when you move into a new community there’s going to be a wait before it all comes to life. But at Burwood Brickworks, Frasers Property is challenging that assumption by doing things the other way around.

When the very first residents moved into Burwood Brickworks in Melbourne’s east, there was more than just their brand-new home awaiting them. Thanks to the frontloading of amenity undertaken by Frasers Property Australia, residents were greeted with the convenience of a shopping centre and entertainment precinct right on their doorstep. It meant that even just moments from moving in, they were already in a place they could be proud to call home.

This approach is far from typical though. Traditionally, in most new communities, the people move in first while amenity comes second. And while this works for some, Frasers Property prefers to do it differently. Relentlessly focussed on creating a sense of belonging in the places it creates, delivering lifestyle amenity and everyday conveniences from day one was the core of its vision for Burwood Brickworks.

Not only has it given new neighbours the places and spaces to meet, welcome their friends, and enjoy a great meal or a night out with the family, it has also meant residents have been able to move in with less construction disruption around them.

Burwood Brickwork’s new residents enjoy the convenience of having the Burwood Brickworks Shopping Centre – which recently achieved the Living Building Challenge® Petal Certification and became recognised as the world’s most sustainable shopping centre – right on their doorstep. From shopping for staples, catching a movie at Reading Cinemas, or stretching in a yoga class, it’s all available just moments from home. And it’s that fact that’s creating real momentum for the project, explains Sarah Bloom, General Manager Development for Frasers Property.

“With the shopping centre open, apartments settling and residents moving into their new homes, buyers are able to come to Burwood Brickworks and get a real taste for what the lifestyle offers,” says Sarah. “We’ve reached that point now, far earlier than I think we ever anticipated, where the community sells itself by virtue of the fact it already feels so established. That’s a rare feat given the project was only launched three years ago.”

Burwood Brickworks welcomed around one hundred of its first residents last March. Here’s what they’re saying about being some of the first to move into an already well-established neighbourhood. 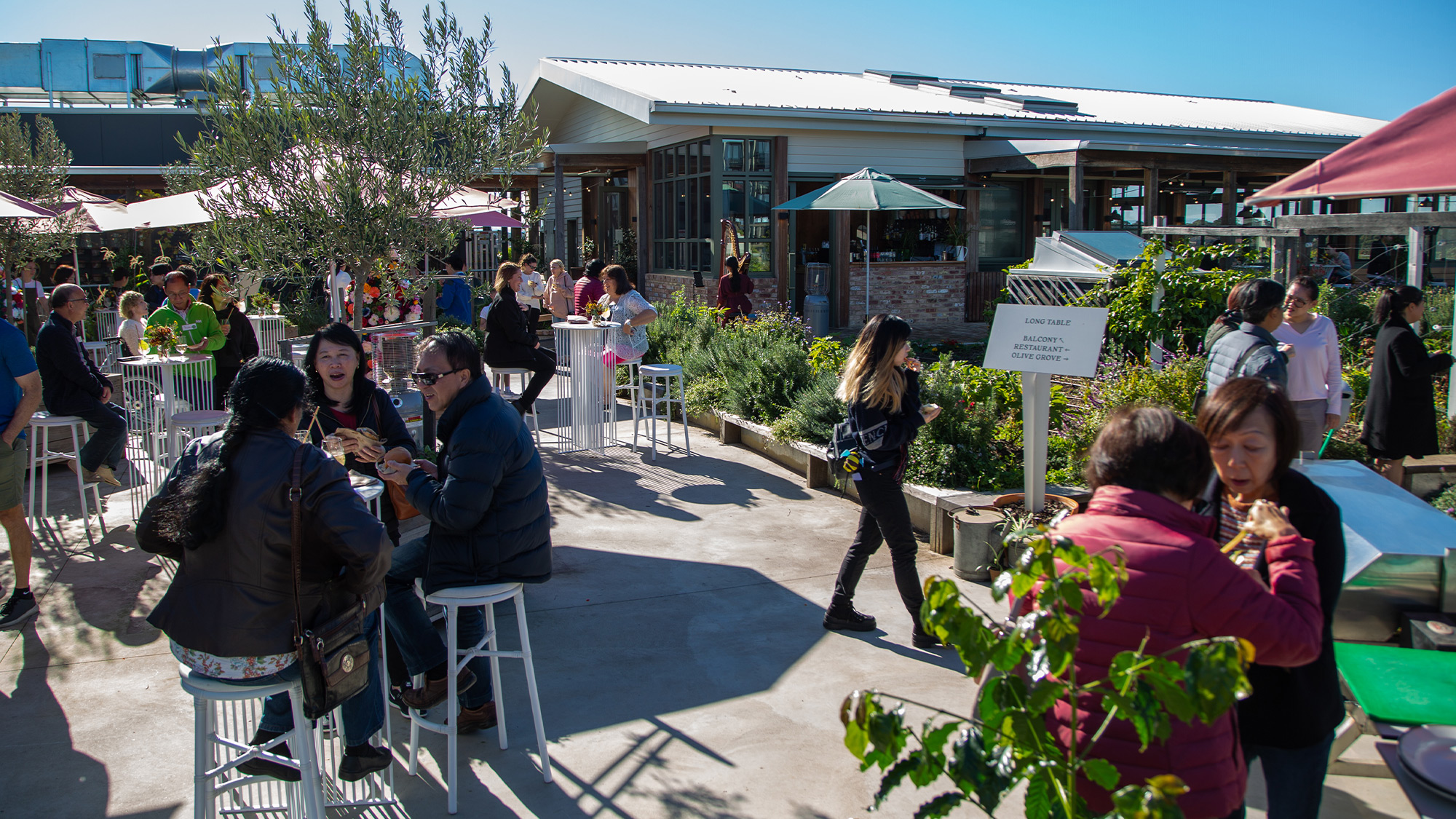 “With a husband and two kids, the thing I really like about my apartment is its functionality. It’s just a really clever use of space. And I love how integrated the community is. It’s definitely got that homely, local-neighbourhood vibe to it.”

“I’ve really enjoyed my experience with Frasers. We’ve actually recommended this particular development to a couple of friends. The shops are thoughtful shops. You’ve got Woolies, a beautiful butcher, a chemist and a yoga and wellness centre. I can walk out my door and be in green spaces, grab a good coffee, have lunch, and be upstairs in the gardens. I feel like I’m in the country, while not actually being in the country. It’s just so nice.”

“It’s very convenient, there are Chinese grocery stores, butcher shops, liquor shops and so on. The Woolworths supermarket on the ground floor also boasts a green concept, which is rare in Victoria. I was very happy when I settled on my property, the apartment was better than I thought. It’s very beautiful and the landscape is also extremely elegant. I’m very satisfied with it.”

“It doesn’t matter where you go, you run into somebody you know. It’s very community spirited. It’s got great schools, great parks, and the most sustainable shopping centre in the world. It’s just a fantastic place to live.” 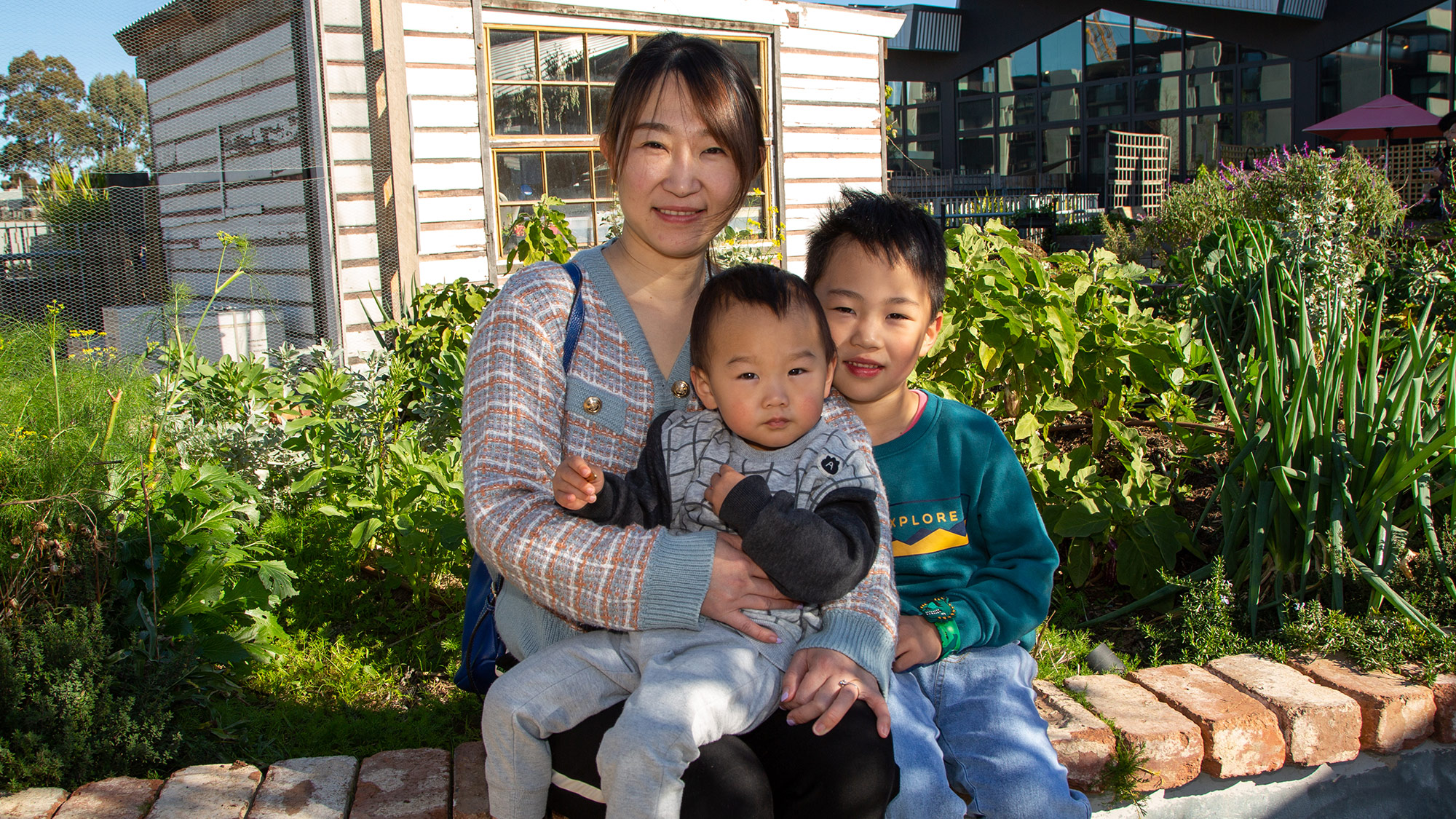 “I lived on a farm, so having garden trees, flowers, those things are really important. It’s fantastic to have that right outside the front door. When it started to transition into something real, it was so exciting for the neighbourhood too. It just changes the whole place.”

“I really like the location. We’ve enjoyed living here and it was an easy decision to make. But it was also nice to see all the discussions around sustainability, plans for open spaces, and building a community. They’re all really important things, reinforcing the message that Burwood Brickworks is all about community.”