The concept of community — being closely connected to those around us — has fundamentally changed.

Communities are the bedrock of our society. More than merely physical buildings or organisational groups, a cohesive community is the feeling that you're in a place where you really belong.

However, with the decline of trusted institutions, rise of social media and isolation of COVID-19 lockdowns, the valuable human interactions which help maintain these communal bonds have frayed, says Susan Stancombe, CEO at Stancombe Research + Planning.

The result is a decline in the health of society, as well as of individuals.

“Partially what is contributing to the decline in mental health, not just for our young people, but for people generally, is that lack of real connection,” Stancombe says.

“(It’s) the lack of day to day, face-to-face, genuine, authentic connection and support that really helps people just feel cared about, to feel significant, to feel like they're contributing to society and that they're important.”

But while the threads which hold our shared sense of community together are being challenged, for people looking for a new place to call home, community has never been more important.

The decline in trust in large institutional bodies is perhaps the most notable symptom of the disintegration of our traditional concept of community, Stancombe suggests. 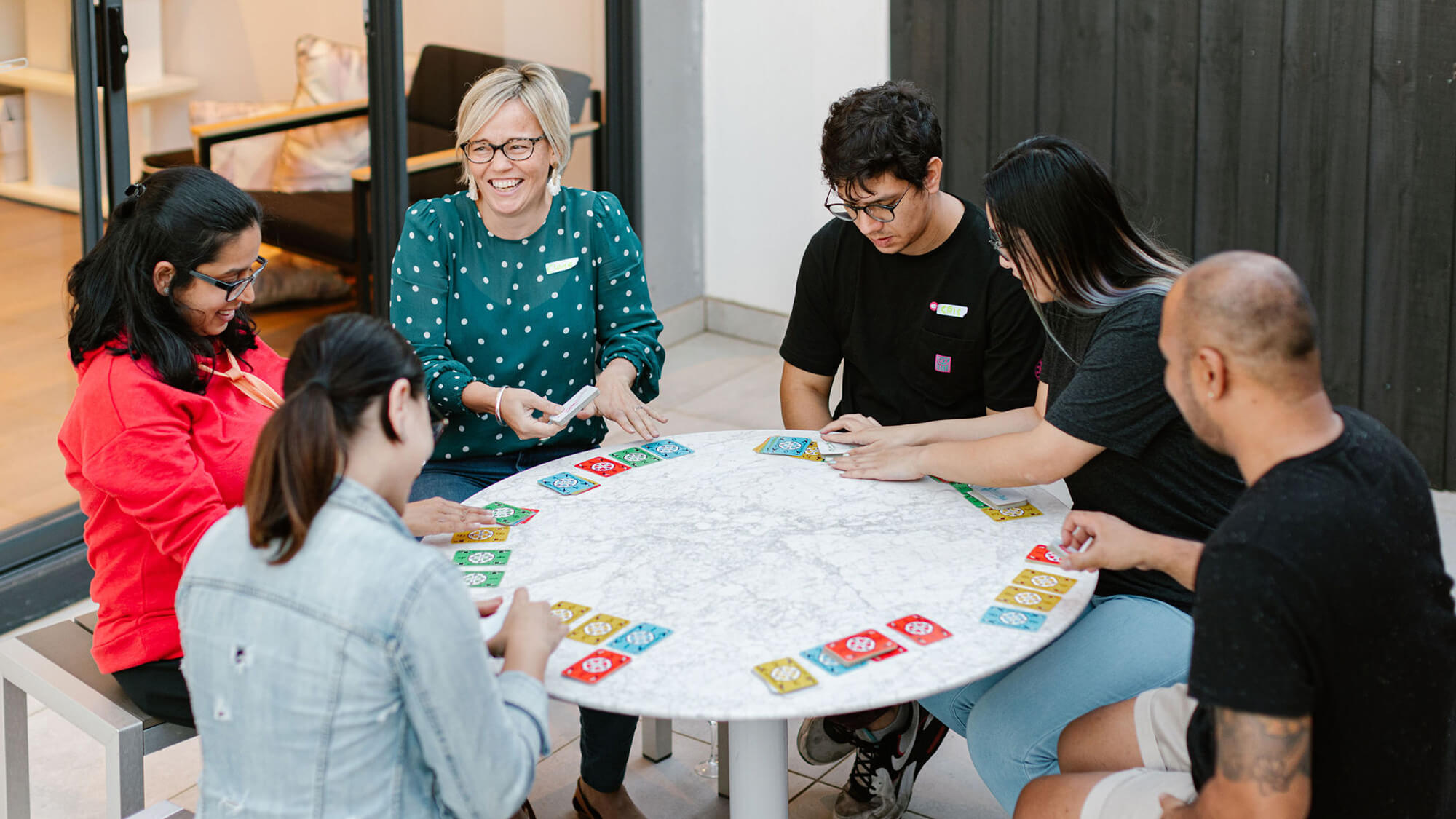 Australians understand that living in a cohesive community is more important than ever before.

This decline has been felt in almost every type of social institution. For example, a 2020 survey from the University of Melbourne revealed that 40% of Australians now claim no religious affiliation — a sharp rise from the 25% recorded in 2004.

In the 1980s, the average vote for the two major parties at federal elections was above 90%. In 2022, around a third of Australians cast their vote for alternative parties and independents.

Trade union membership has also precipitously declined — while in 1992, around 40% of employees claimed membership, as of 2020 fewer than 15% did.

“At one point we were all bound by those things; we shared common beliefs; we were all part of the same organisations; we all followed the same things,” Stancombe says.

“The death of the big institutions and that decline of trust in politicians and religion … was a really significant contributor to a disintegration of our very cohesive communities.”

“I think the natural thing around social media and technology, in particular, is despite it being there and potentially creating more connection than ever before, perversely, it actually creates a lot of isolation,” Boyd says.

“That means that whilst people probably think they're connected, those deeper connections aren't really there.

“Face-to-face connection has declined a lot, but once you have those deeper connections, that's the backbone of community.

“It's deeper than a lot of the superficial contacts that people can make through either digital or social media platforms.” 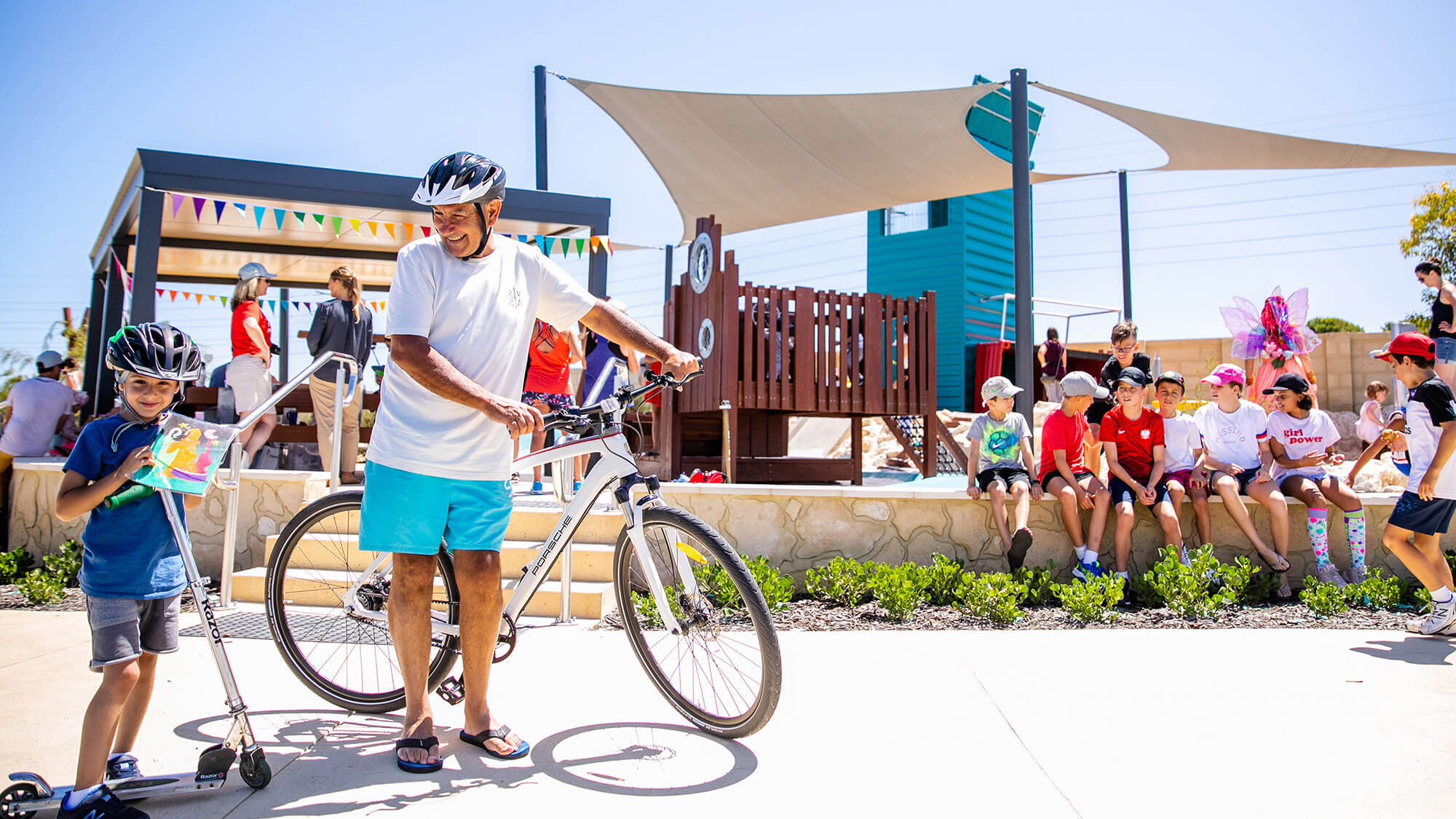 Stancombe says the enforced isolation of COVID lockdowns brought these simmering tensions to the fore, making people understand that living a cohesive community is more important than ever before.

REA research shows that more than 50% of buyers place a premium on living in a good community and one that they’re proud of — one of the top-three criteria when it comes to choosing a location for a home.

“I think what's really important is we're seeing return from that now where people really want to be part of a community,” Stancombe says.

“That's really driven by the profound sense of loneliness that we experienced as a community, which was happening before we had the COVID lockdowns

“But what COVID lockdowns have brought home, particularly for people who live alone, is that it's really unhealthy to be in isolation.”

Facilitating this sense of community is particularly important for developers when they are creating new communities.

“I don't think people really think about developers and what they're doing and what their role is in terms of social cohesion, but it's incredibly important,” Stancombe says. 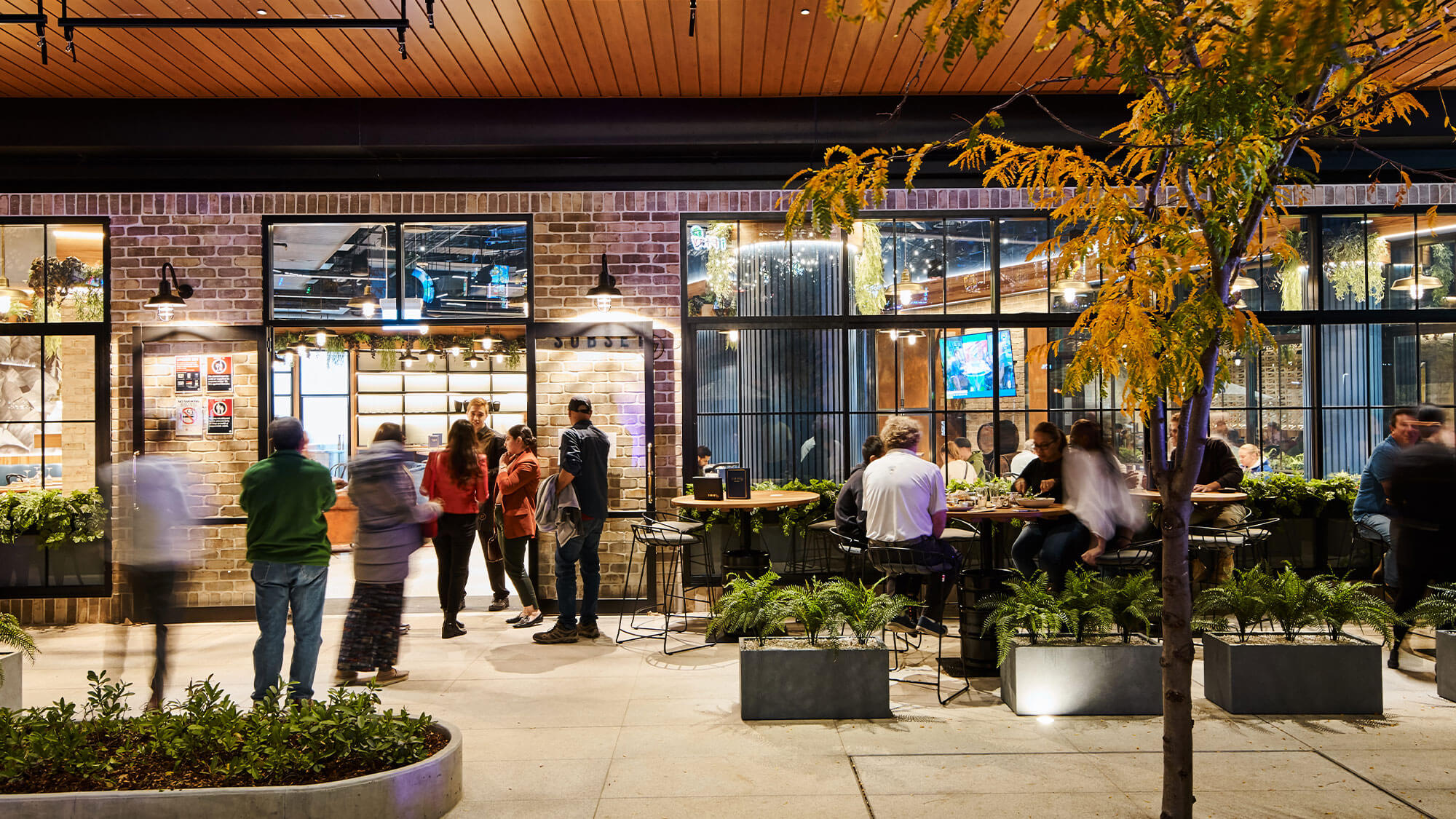 A sense of community starts with the ability to interact physically.

Boyd says a neighbourhood is only ever successful when there's a community that's able to thrive.

“For us, it's about making sure that we get the layers right, that we're not only creating the places, but we're creating the opportunities for people to make those authentic connections," he says.

“The essence of really good property development is: how are people going to actually use those spaces? How are they going to interact in those spaces?”

“The more you can provide both those opportunities and places for people to enhance their mental and physical wellbeing. That's going to create a lot of value for people who live there.”

For developers designing the communities of the future, really understanding the people who are going to be making it their home is the key, Stancombe says.

“Designing with that in mind is part of the puzzle in terms of developing great communities of the future.”

Originally published as ‘Why community is more important than ever’.