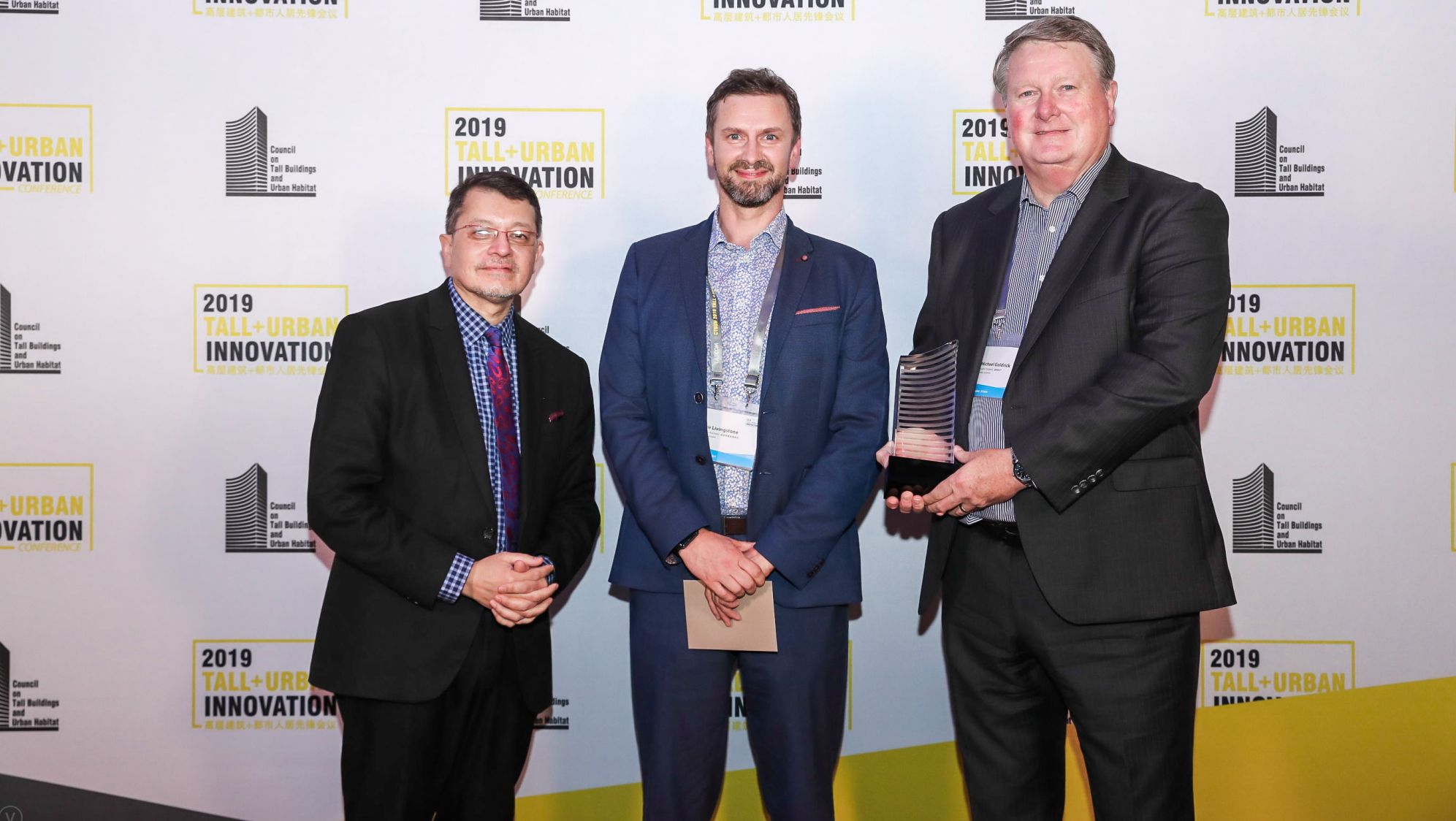 Mick Caddey, Development Director, Frasers Property Australia says, “We are thrilled that Central Park has won another prestigious award. The masterplan has been recognised numerous times before in the categories of sustainability, architecture and design by a variety of industry bodies.

“To be recognised again on a global scale is fantastic. This award reaffirms Central Park’s place on the map globally and sets a standard for other masterplans across Australia and the world.”

Central Park has transformed the former Carlton United Brewery site into a true mixed-use precinct with retail, commercial, hotel, education, student accommodation and residential uses integrated with a thriving entertainment and lifestyle offer. The final residential stage, the Wonderland apartment complex, is now complete with most of the homes settled with over 95% settled

The CTBUH Tall Buildings Awards are an independent review of new projects, judged by a panel of experts. The category winners are chosen from a group of 65 Award for Excellence Winners representing 20 countries and 33 global cities. 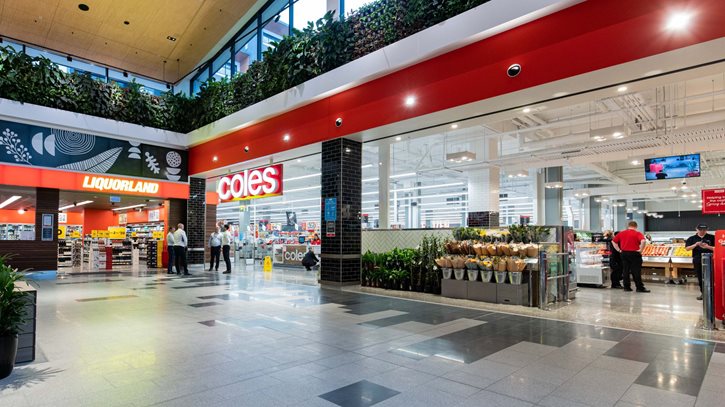 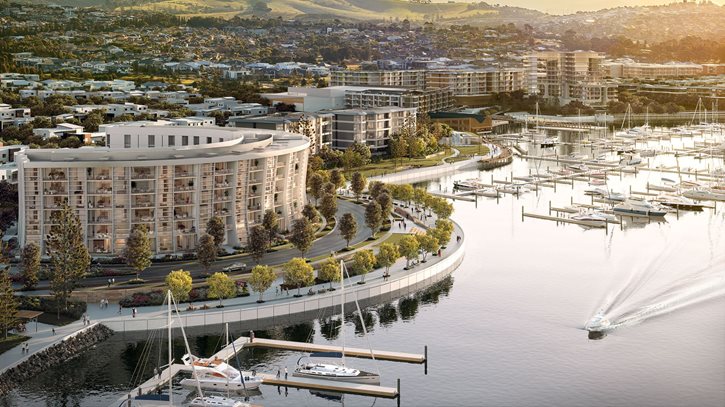 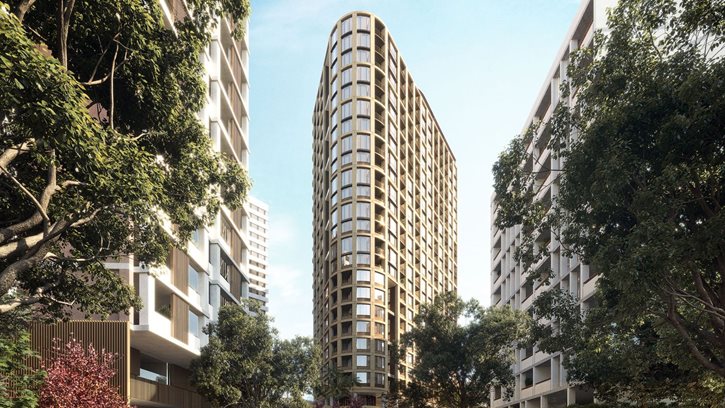 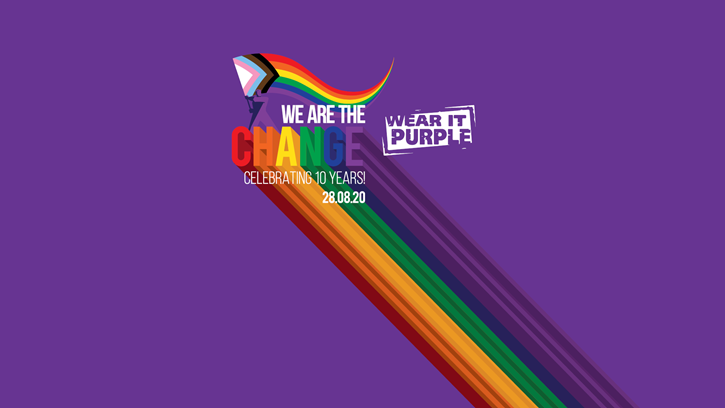 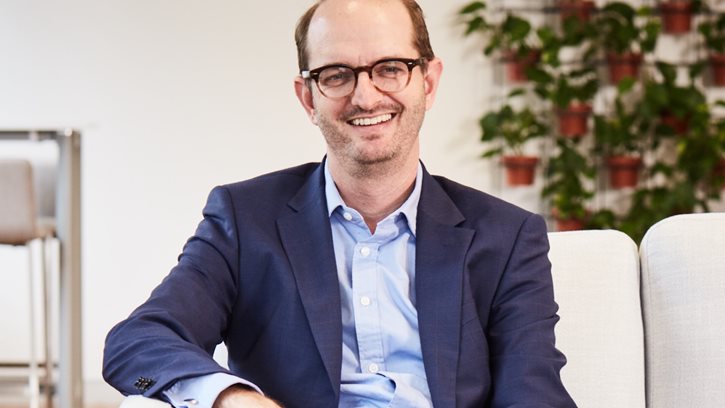