The power of public art in creating cohesion 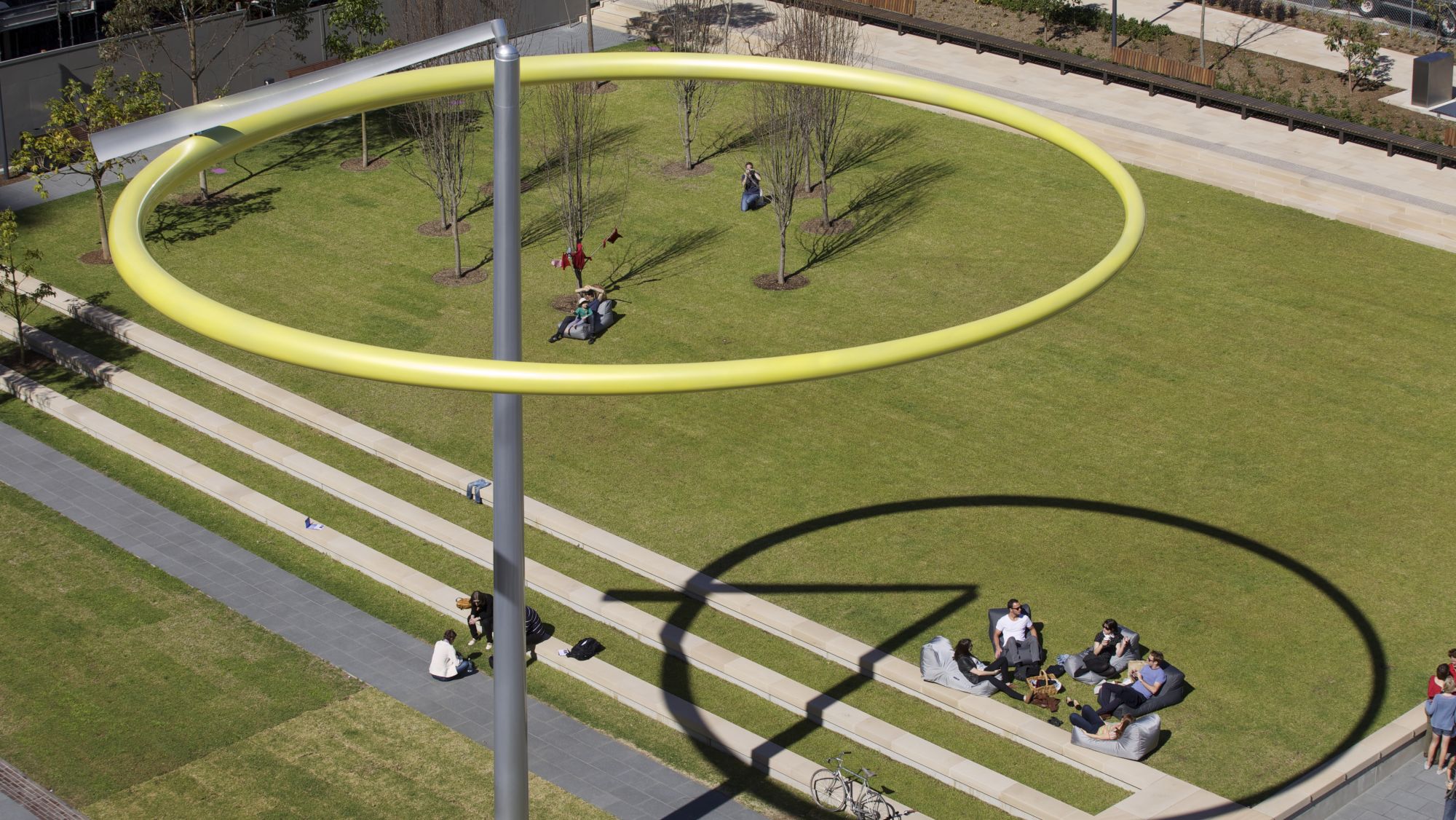 The artist’s role in new communities

Public art has the power to become synonymous with place, which is why developers such as Frasers Property Australia are investing millions to bring art into the public realm.

The result is the elevated role of the artist in community masterplanning, revealing new and interesting canvases on which artists can create.

“Art has a way to reflect how we feel about a place, but it also connects us to a place,” Mr Leggatt says.

“Over time, art can draw people to an area and linger in their memory. When complemented by beautiful architecture, people feel they are visiting somewhere very special.”

Mr Leggatt says Frasers Property is committed to fostering more collaborations with artists in its communities.

Frasers Property has commissioned a variety of public art projects for its communities nationally. At Ed.Square in south-west Sydney, the company has invested in three artworks by internationally acclaimed artist James Dive, of Scoundrel.

Two of Dive’s works, Very Good and Ping Pong 1000, feature outside the Ed.Square Town Centre retail and entertainment precinct, while the third hangs suspended from the ceiling of interconnecting thoroughfares inside the shopping centre.

The standout artworks add to Frasers Property’s significant public art portfolio within its communities.  The highly awarded, world renowned Central Park in Sydney has one of Australia’s largest public art investments in a residential community and in Melbourne, an impressive Indigenous artwork is a highlight of its landmark Burwood Brickworks development, having recently won a Good Design Award.

“Those examples demonstrate how art becomes part of a place’s identity. The work by Mandy Nicholson at Burwood Brickworks and James Dive’s work at Ed.Square have that potential. Identity is enormously important when creating a sense of community,” Mr Leggatt says.

James Dive agrees. He hopes that that his piece Very Good, a bold artwork that sends illuminated daily greetings on a grand scale to passers-by, will become the place where Ed.Square residents meet, like under the clocks at Flinders St Station in Melbourne.

“I really hope the artwork becomes a welcome part of people’s routine,” says Dive. “I envisage people meeting under the lights, I think it will become a centre-point for the whole community.

“It’s a new community, so I really wanted to tap into that vibe and energy and what I love about it is that the artwork becomes a part of your day. It’s unapologetically cheerful. I like the idea that if it’s a rainy day, the artwork still lights up.”

Dive says the role of public art is to be interruptive; it has to make people stop, even momentarily, and take notice. Art that fails to do this is in danger of fading from people’s consciousness.

Art also has story-telling power. Nicholson’s award-winning work at Burwood Brickworks crosses cultures, educates and impresses the viewer, all at the same time.

The work is deeply connected to the history of Wurundjeri Country – the land on which Burwood Brickworks is situated. The black and white art, which features on the façade of the building and the entire internal ceiling of the shopping centre, pays tribute to Victoria’s Indigenous carving culture, whose artwork is distinctive for its symmetrical lines and diamond motifs.

Mr Leggatt says the art at Burwood Brickworks provides an important opportunity for the local community to learn more about the Indigenous heritage of the area.

“What we have been able to do at Burwood Brickworks is transform a space, the ceiling, which would otherwise have been inconsequential, and create something beautiful that is also deeply connected to the local area,” Mr Leggatt says.

“The result is timeless and permanent, like the story which inspired it, and people can’t help but notice it every time they visit.

“It is an embedded part of our design and masterplanning process to consider how public art can be incorporated in our communities, where meaningful opportunities present themselves.”

Find out more about Frasers Property Australia at frasersproperty.com.au. 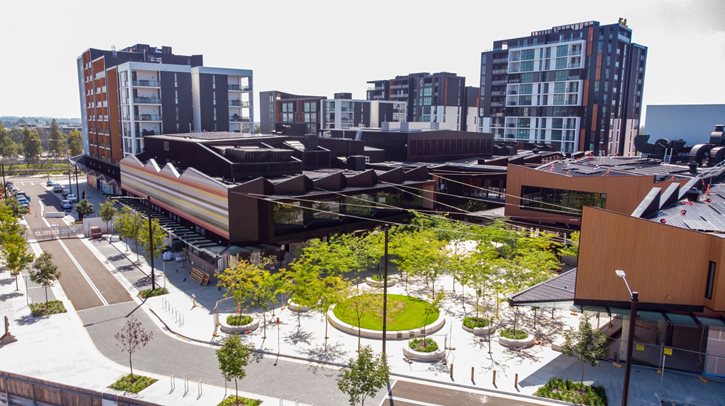 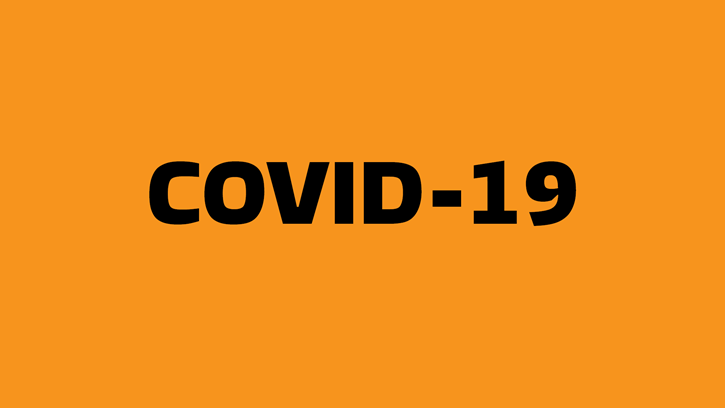 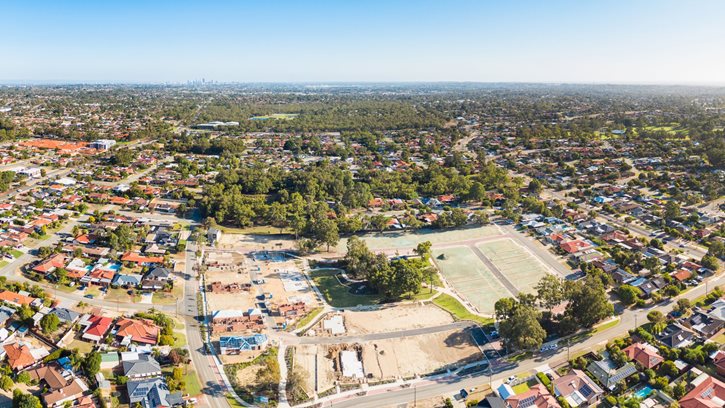 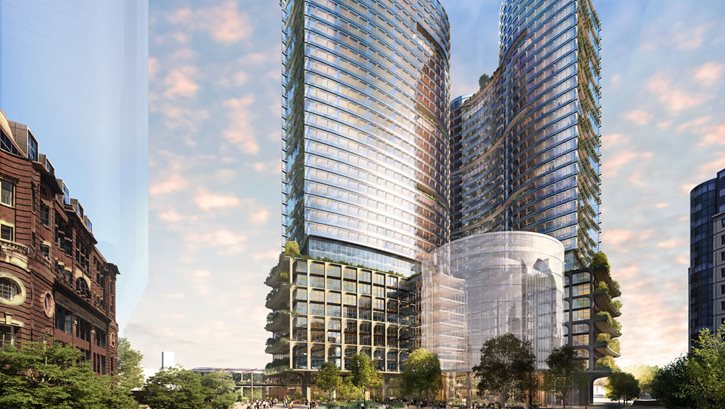 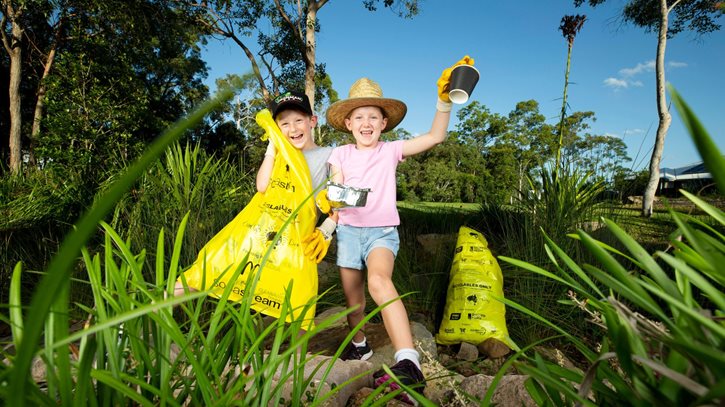