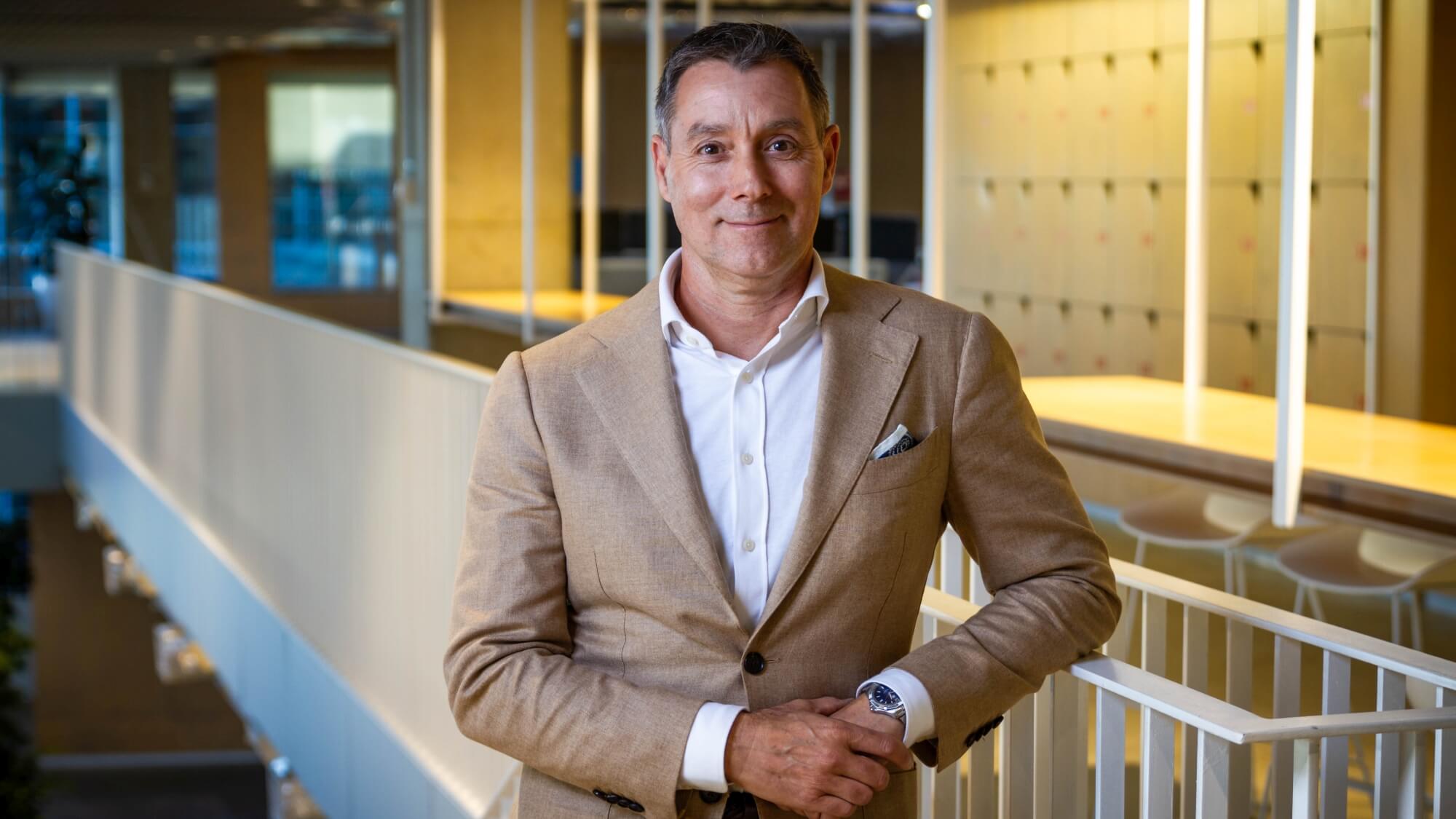 A highly experienced Development Director and part of the Frasers Property team for over 20 years, Mr Jackson has been involved in the design and delivery of several landmark projects including Fairwater at Blacktown, Tailor's Walk at Botany and Midtown MacPark.

“After 24 years with Frasers Property, Cameron has played an instrumental role on some of our most successful projects and I’m excited to be working with him as we look to further grow the business which Nigel has so successfully nurtured,” says Mr Leggatt.

Mr Jackson says he's excited by the opportunity to lead such a successful and established team at such a pivotal time in the business.

"We have a strong pipeline of large scale, high-quality, mixed-use projects currently underway that will serve as great examples of the strong communities Frasers Property creates,” he says.

Mr Jackson takes over from industry stalwart Nigel Edgar. Mr Edgar has led the Frasers Property’s development activities in New South Wales for the past 12 years and previously held a variety of other roles within the business around Australia. Mr Edgar moves to a new General Manager National Development role working on a range of projects and initiatives of broad significance where his business wide experience can be leveraged. 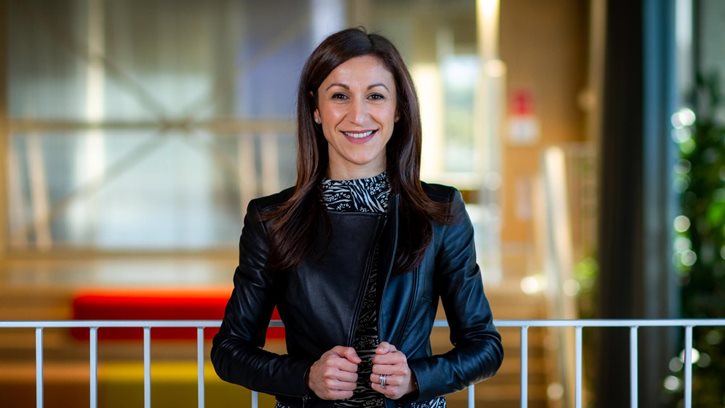 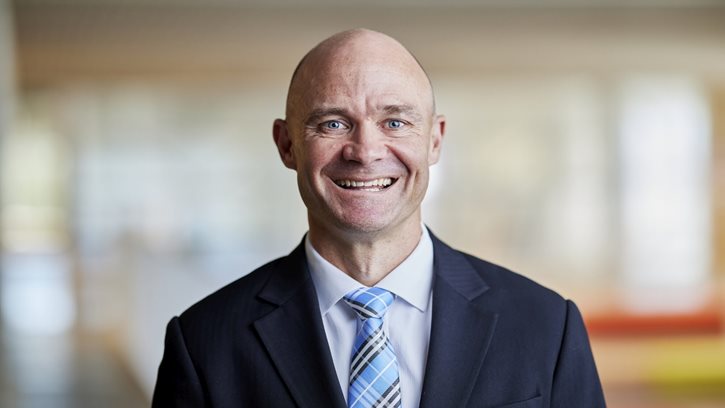 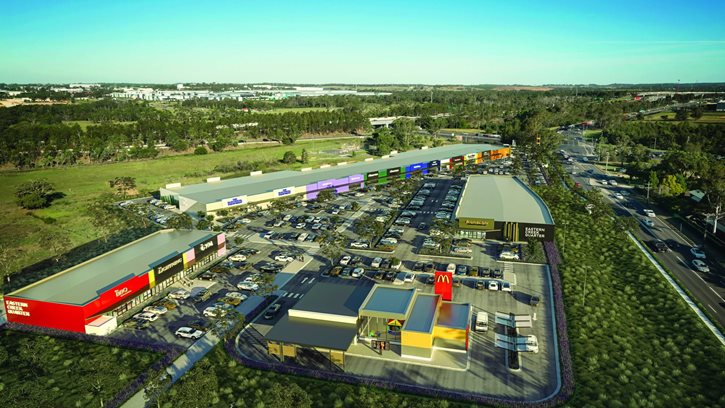 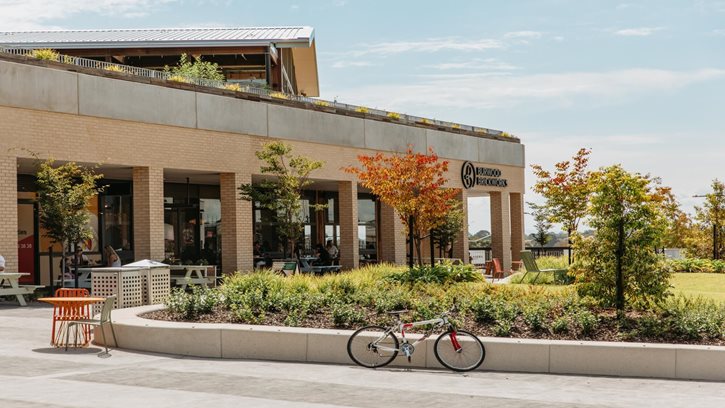 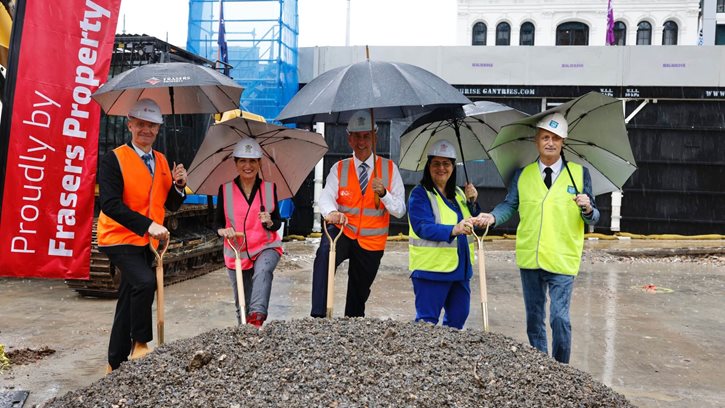