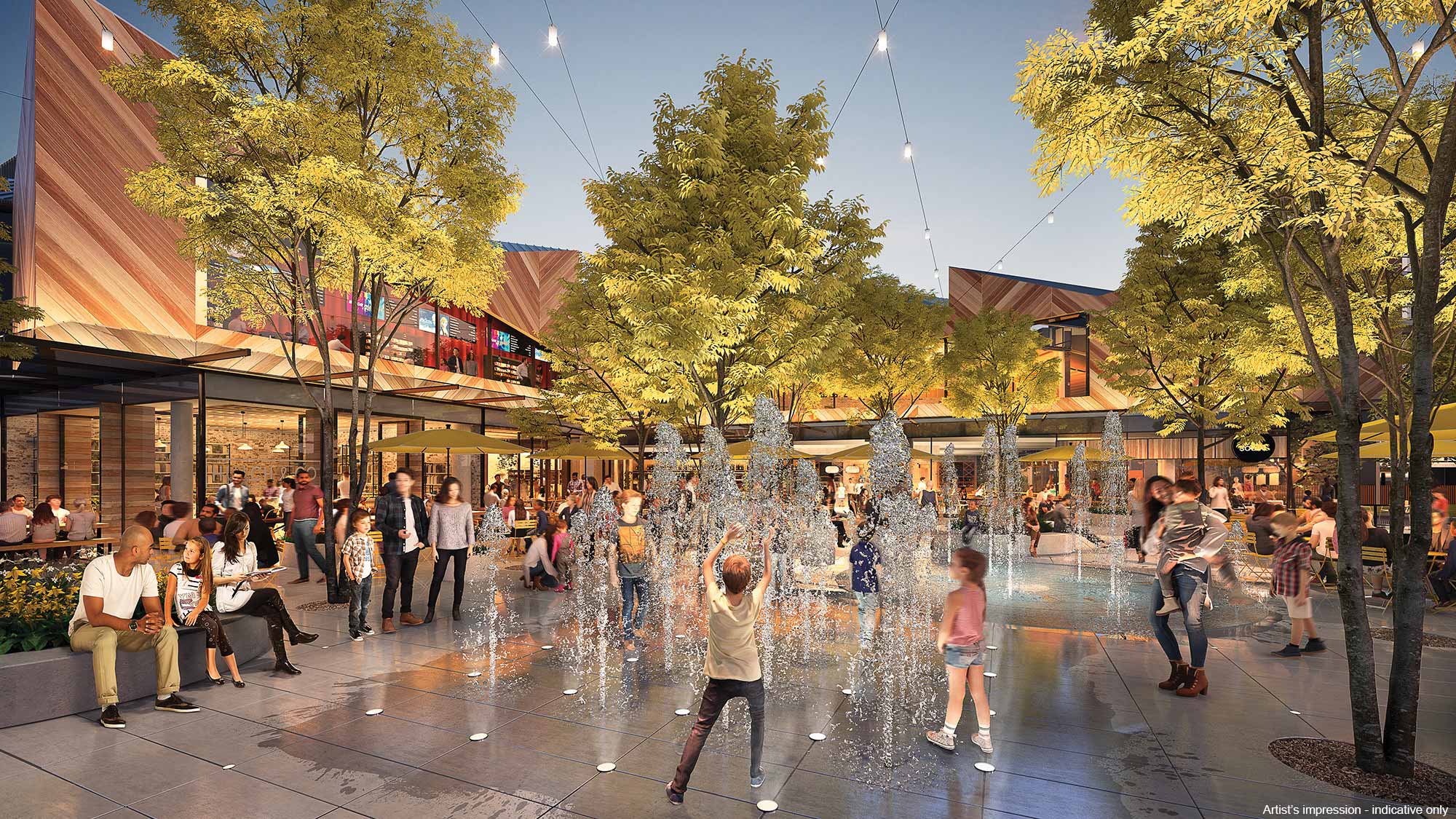 A new community being built in Sydney's Southwest gives a glimpse of the region's future.

In March the long and varied list of buyers eager to snap up a slice of hot property at Edmondson Park will get a taste of what is on offer in the suburb's inner-city style development, Edmondson Square, when a display village opens to the public.

Frazers Property Australia will then showcase the majority of its des igns in the form of a two-bedroom apartment, and one- to four-bedroom terrace homes.

The company, also behind the no table Central Park community at Chippendale, was awarded the tender for the project by UrbanGrowth l NSW in late 2015.

The leading proposal came down to "amenity, affordability and con nectivity", according to development director Warwick Dowler.

The project for the Liverpool region will take up a 24-hectare site right next to the existing Edmondson Park train station.

It will have up to 45,000 sqm of retail and commercial space, of which about half is slated for the first release stage and is set to roll out when the first group of homeowners move in during 2019. Residents will be able to use the supermarket, fresh food store, cinema and several eateries as early as next year.

Apartment buildings in the first stage will vary between 10 and 12-storeys and include podium pools and landscaped areas. Prices will start at $450,000.

The mix of terraces and townhouses are to be built near a number of splash pad parks. A highlight of the community, to be built at a later stage, will be a 68m tall apartment tower in the town centre.

Mr Warwick said there were more than 3000 registered buyersyoung families, first-home buyers and some downsizers - on a database.

"There are always people saying they want that mix of amenity there, because they haven't got it, and they have to drive into Liverpool or Sydney CBD to get it," he said.

General manager of NSW residential Nigel Edgar said the project was a response "to the evolutionary shift in the way Australians want to live", with a focus on an inner-city appeal and an urban village feel.

The development is indicative of the new Australian dream, he said.

Edmonson Square will have a childcare centre, playgrounds and cafes, all within walking distance.

The Liverpool region's median house price is $793,000 while the median for units is $523,000 - more than the cheapest home available in Edmondson Square.

Visit edquare.com.au The development is indicative of the new Australian dream VITAL SIGNS Liverpool Location: 30km from CBD Median house price: $793,000 Median unit price: $523,000 Suburbs located near important transport linkages in the region between Campbelltown and Liverpool are set to become more prominent retail and investment hubs, according to the head of one of Western Sydney's largest real estate groups. Starr Partners CEO Douglas Driscoll said the arrival of new stores from several retail giants was a good sign for the area. "If major supermarkets open, they obviously have good projections about why the area is going to grow over time." Liverpool in particular could give Parramatta a run for its money as Sydney's second CBD, Mr Driscoll said. "It is definitely transforming and gentrifying over time. (Look at) the amount of cranes you see and they're going up to 20-30 storeys," he said.
Share 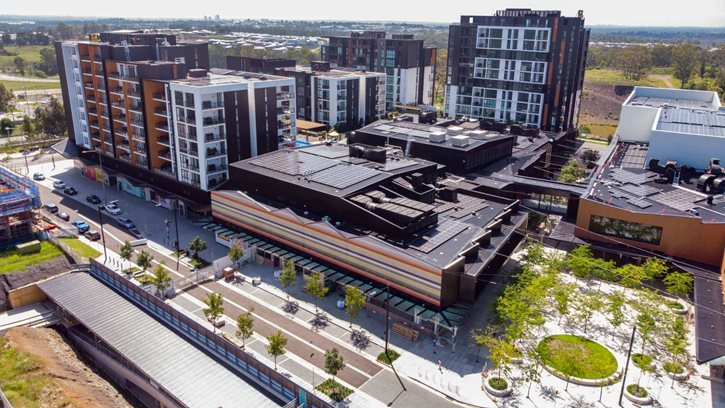 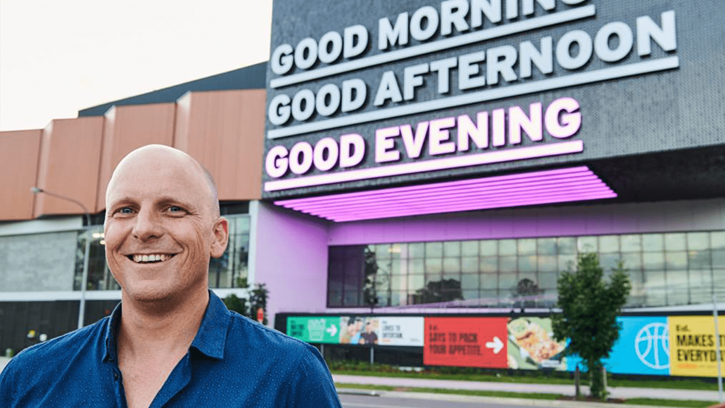 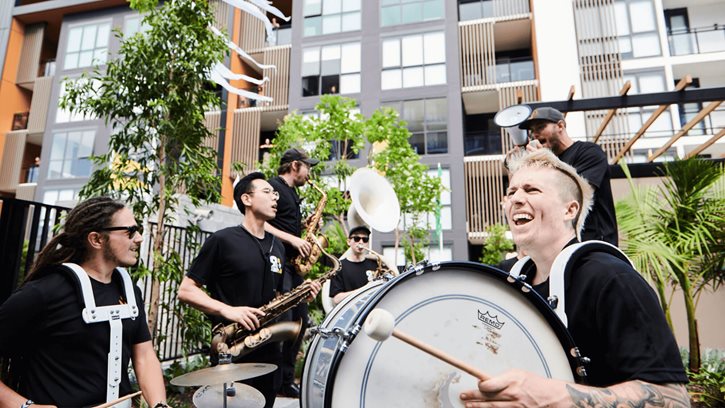 Legs 11 Balcony bingo is a hit with EdSquare residents
It was a welcome party - 2020 style.
Events
Read more 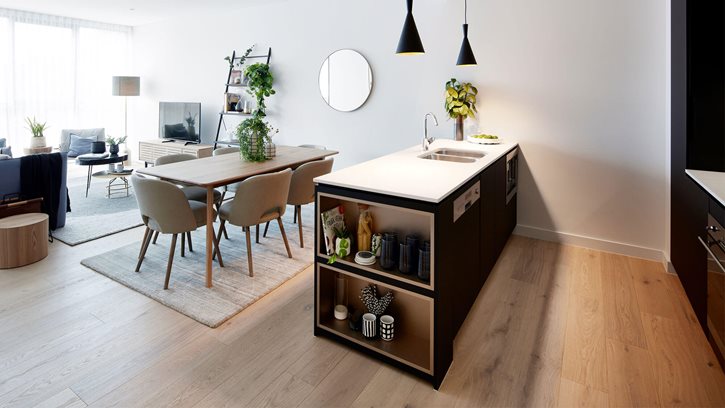 Timber flooring adds premium look and value to new Frasers Property development
New homes that produce more energy than they consume will be built at a development in Sydney’s south-west.
News