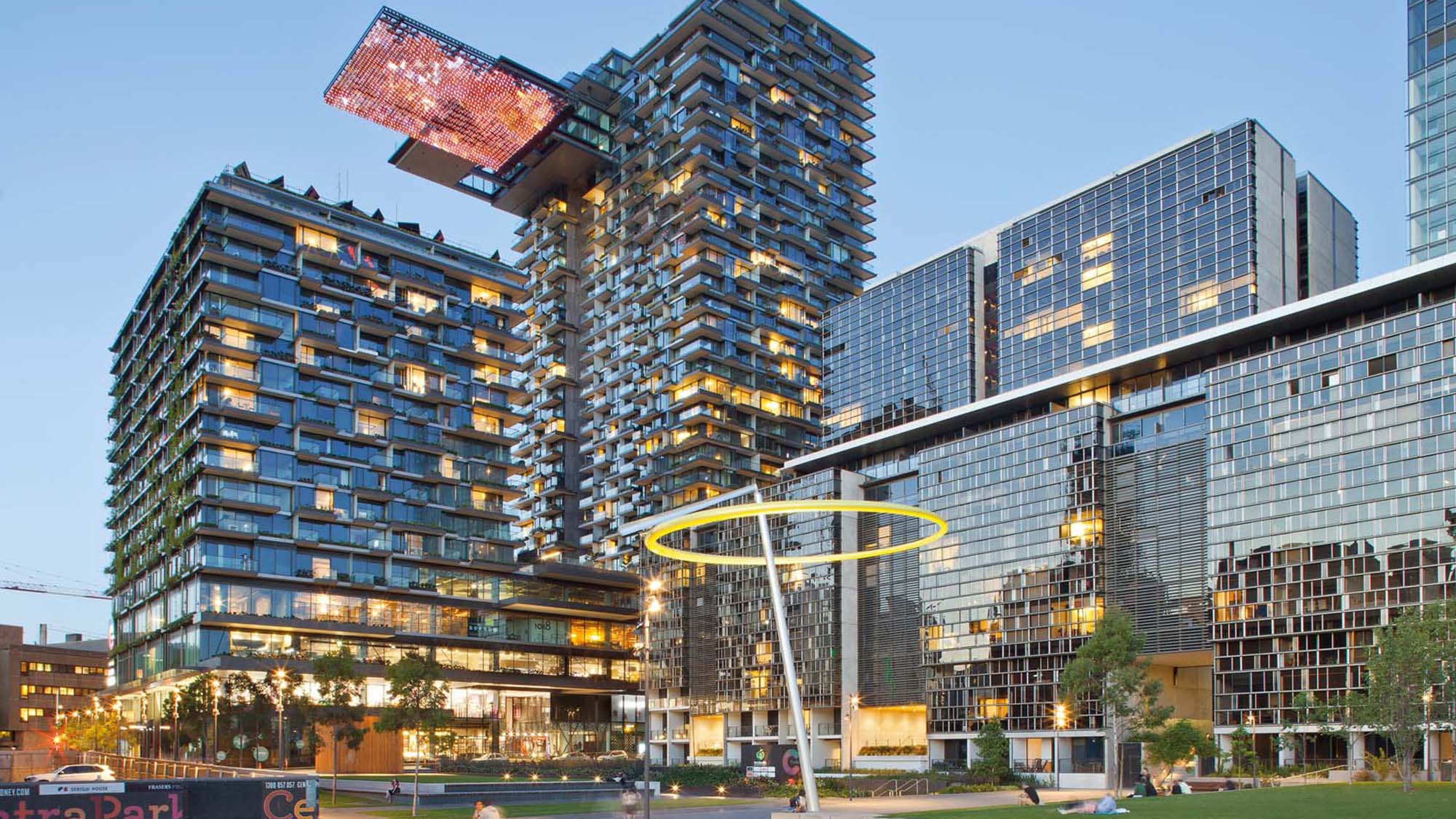 It's a tale as old as time. The desire to put down roots, to create a safe place to live well, to leave a legacy. For tens of thousands of years, this has been the story of human progress. And for the last 95 years, it’s been Frasers Property Australia’s story too.

From inner city transit-oriented communities like Sydney’s iconic new downtown Central Park - with its landmark One Central Park building recognised as one of the world’s best tall buildings of the last 50 years, to the boutique collection of residences at the lovingly restored heritage-listed Yungaba House in Brisbane, you’ll find the Frasers Property design principles of liveability, wellbeing and social connectedness at work. It’s a deliberate and thoughtful approach, honed over decades in business and delivered by people immensely proud of the communities they create.

"Frasers is actually quite a unique developer in that it doesn't just do any development that comes across our desk," says Frasers Property's Chief Financial Officer, Anthony Boyd. "We really pick and choose the things we think are worth doing, and those are the truly unique developments that really make a difference to the urban fabric of a suburb and the way people will live and interact with each other around that development".

Landmark places to stand the tests of time

From sand and soil to a vibrant thriving community in just over 10 years, Discovery Point of Wolli Creek is as loved by the team that created it as it is by the people that call it home. “This is almost 15 years of hard work for a lot of our guys,” says General Manager of Residential NSW, Nigel Edgar. “The
satisfaction is quite overwhelming. It’s moving, because you see these people who are just in love with where they live. And we built that. To me, that’s what the job’s all about.”
At the time of its acquisition the site was home to several significant historical buildings, but had been left to fall into disrepair over years of vacancy. The site has now been transformed into an established award-winning neighbourhood home to over 3,500 residents, enriched by beautifully restored heritage buildings. Discovery Point skilfully blends river frontage, parks and gardens, cafés and a vibrant retail piazza including its own train station – all on a 6ha site just 10km from the CBD.

Just a few kilometres to the north and even closer to Sydney CBD sits another recently completed Frasers Property project – multi award-winning Central Park. This major mixeduse development, is one of Sydney’s most exciting urban destinations. The development is home to Central Park Mall - a retail hub unlike any other. The vibrant vertical mall boasts 68 external and internal tenancies across five floors: a vibrant mix of entertainment, cafes and restaurants, fashion retailers, convenience services, and a major supermarket. Many, including Chief Executive of the Urban Taskforce Australia Chris Johnson, have praised Central Park’s masterplan design. “I think it’s the leading project in setting the agenda for how well high-density living can actually work,” says Johnson. “It’s a great mix of residential and student accommodation, retail and commercial and it’s one of the best examples we have got in Sydney of a bustling, commercially successful living environment.” One Central Park, the project’s landmark building with its cantilevered heliostat and vertical garden, was recently named one of the world’s most influential buildings of the last 50 years. A new urban icon completed earlier this year,
Central Park is a jewel in the crown of Frasers Property’s legacy of placemaking around the world.

Nestled on the banks of Brisbane River just 800m from the bustling CBD, sits one of Frasers Property’s most unique projects to date: Yungaba House. The heritage listed building was originally commissioned by the Queensland Government in 1885 as an Immigration Depot, and was completed two years later in 1887.
Yungaba House would go on to live many lives, serving as a ‘return house’ for Australian troops returning from the Boer War, a hospital for Australian troops during the wartime years of the 1900’s, and a drafting office for architects working on projects for Brisbane City. The iconic building was acquired by Frasers Property in 2003, and so began a restoration and conversion that would see the Brisbane landmark transformed into 10 luxury residences, each with its own unique identity that draws upon the building’s rich history. “What we have created at Yungaba is a series of truly remarkable living spaces, the likes of which are unique to Brisbane,” says Executive General Manager of Residential Development, Cameron Leggatt. “The restoration work has been done with a keen attention to detail, while also creating modern luxury spaces of the highest standards. It’s been a challenging process, but highly rewarding for the entire team who’ve worked so hard to bring this project to life.”

Freshwater Place is an iconic office, retail and urban community on the south bank of the Yarra River. Combining 37 floors of highly sought after office space with 536 premium apartments and an unparalleled level of on-site retail and amenity. Residents enjoy access to a fully equipped gym, shared garden, function space, theatre, pool, sauna, and more.
Frasers Property retains a 50% ownership interest in Freshwater Place, providing ongoing asset-management, maintenance, and environmental performance enhancement.
This continual refinement has resulted in 2 Southbank Boulevard achieving a 6 Star Green Star Performance rating - one of only six buildings in Australia to do so. “We are very proud to have developed and been associated with the Freshwater Place precinct for more than a decade,” says Chamoun Malki, General Manager, Investment Property for Frasers Property Australia. “This asset has been a consistent performer within our portfolio and is certainly one that we’re very proud of.” 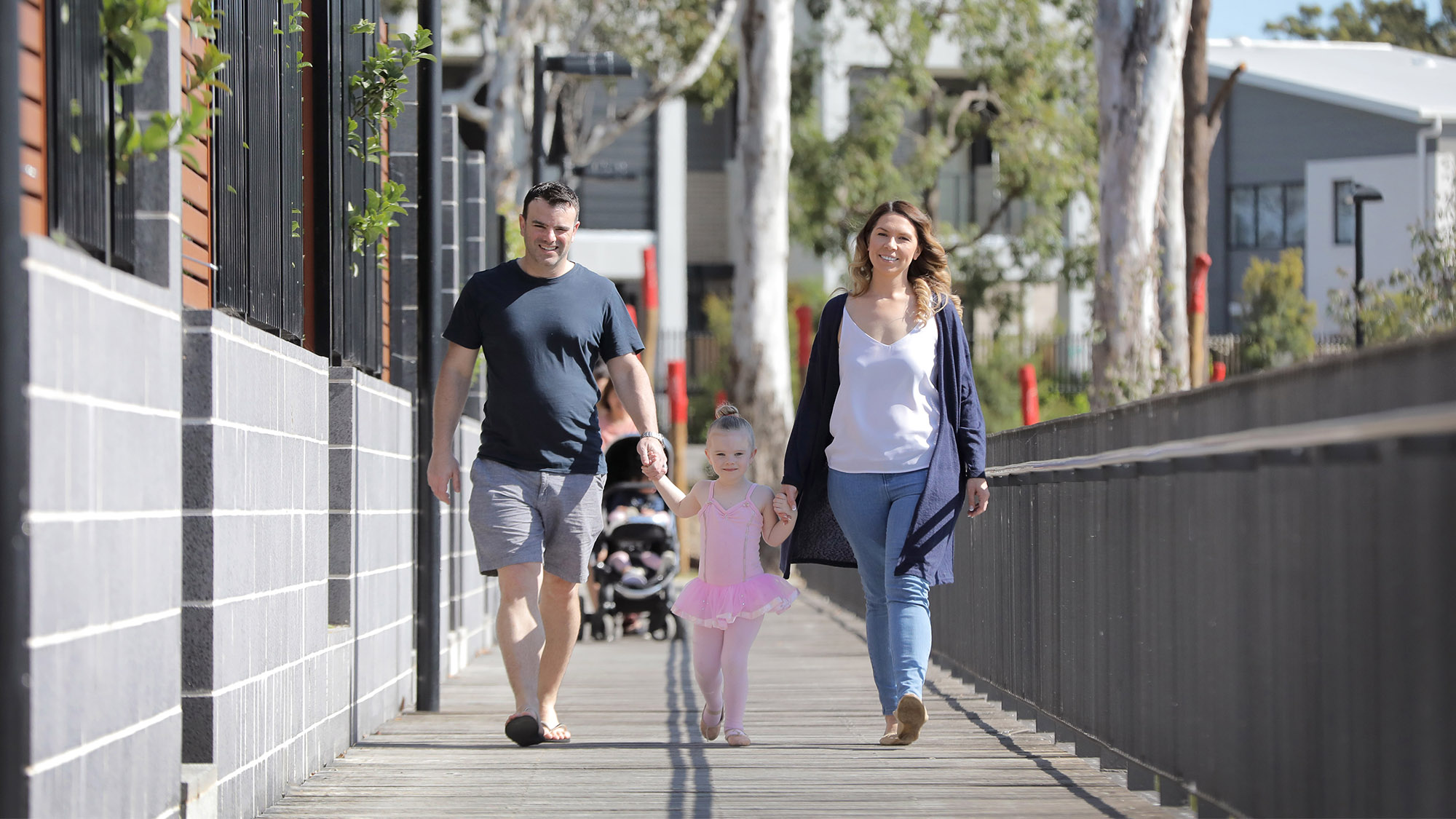 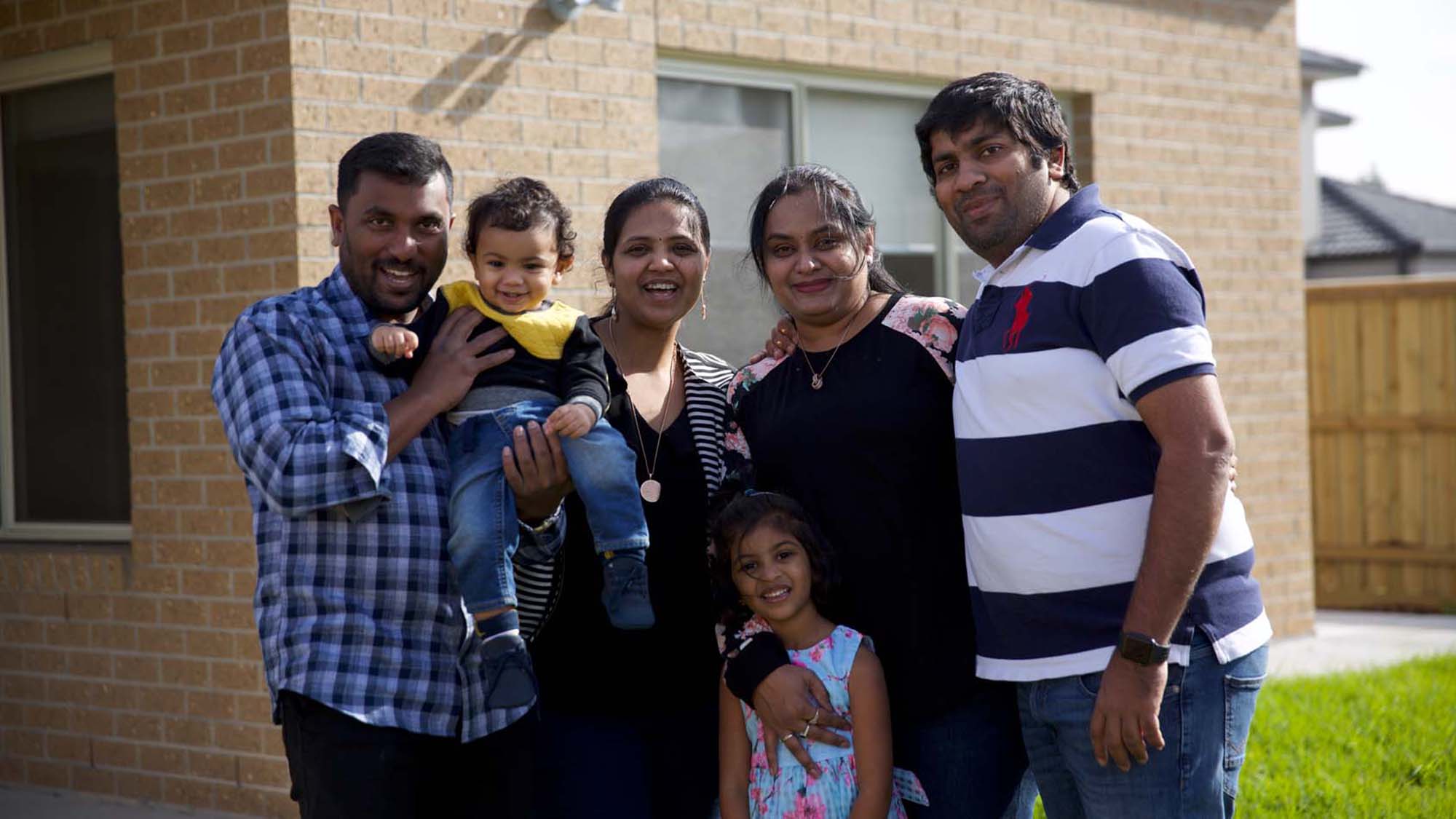 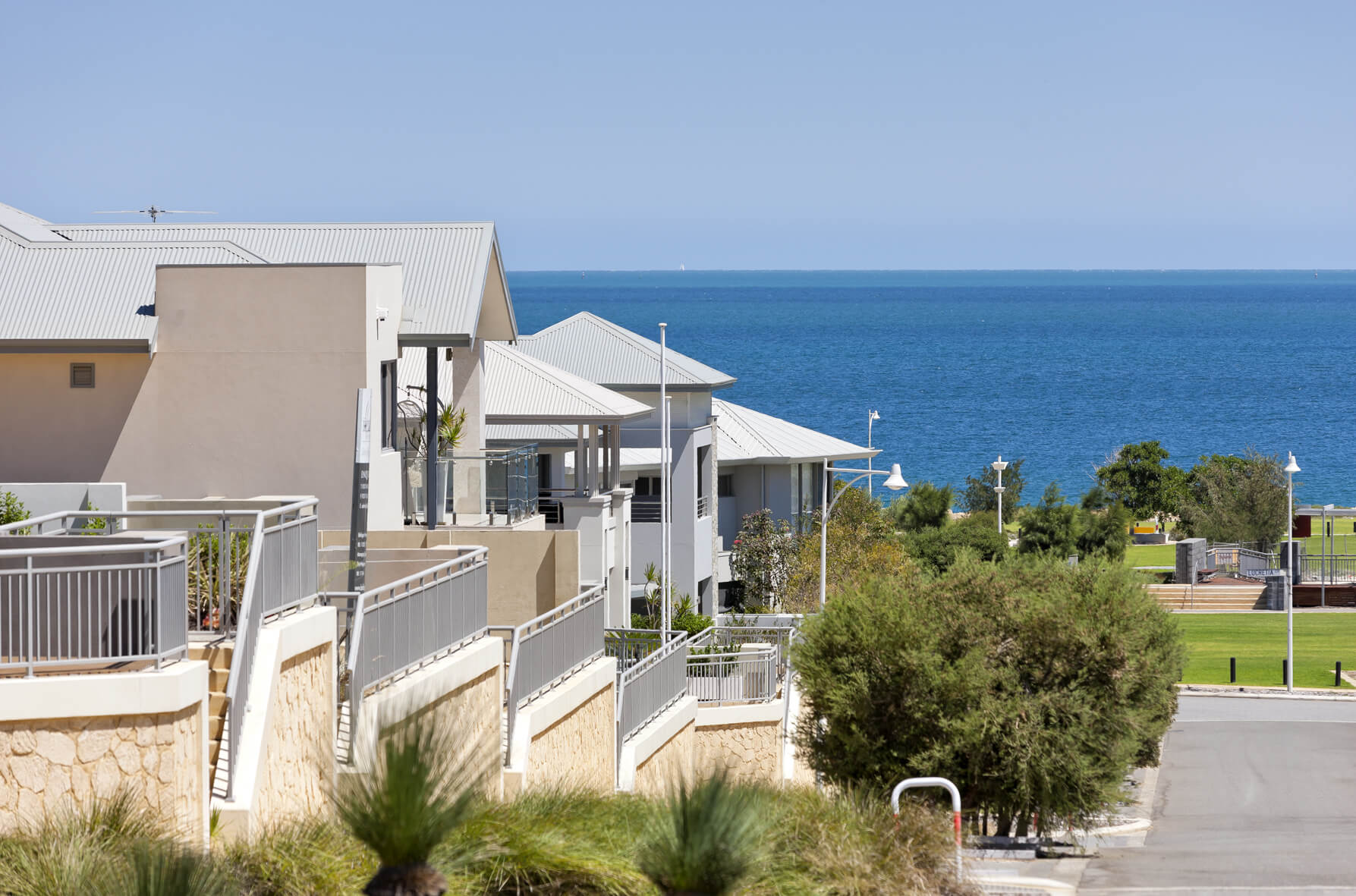 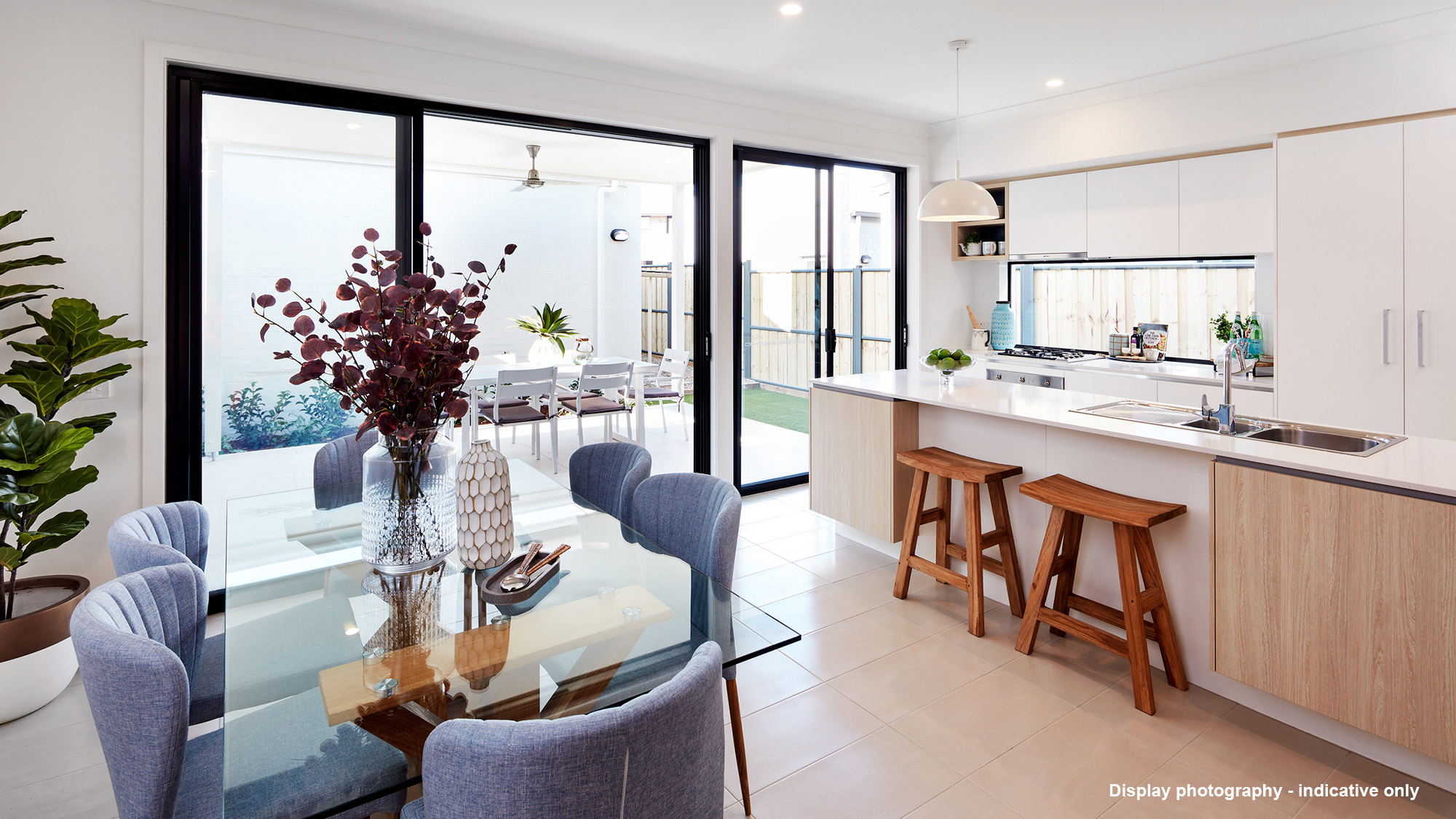 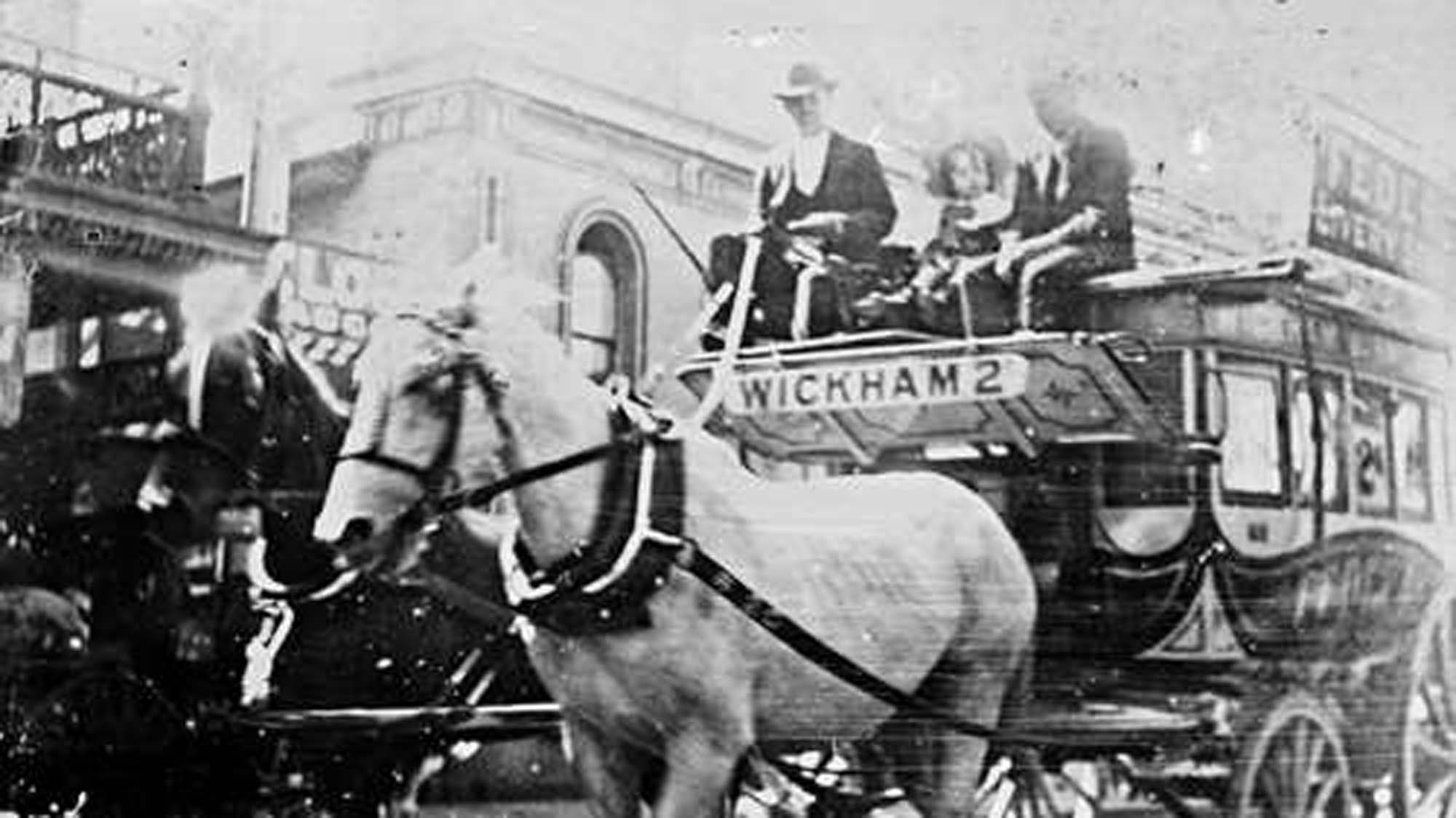 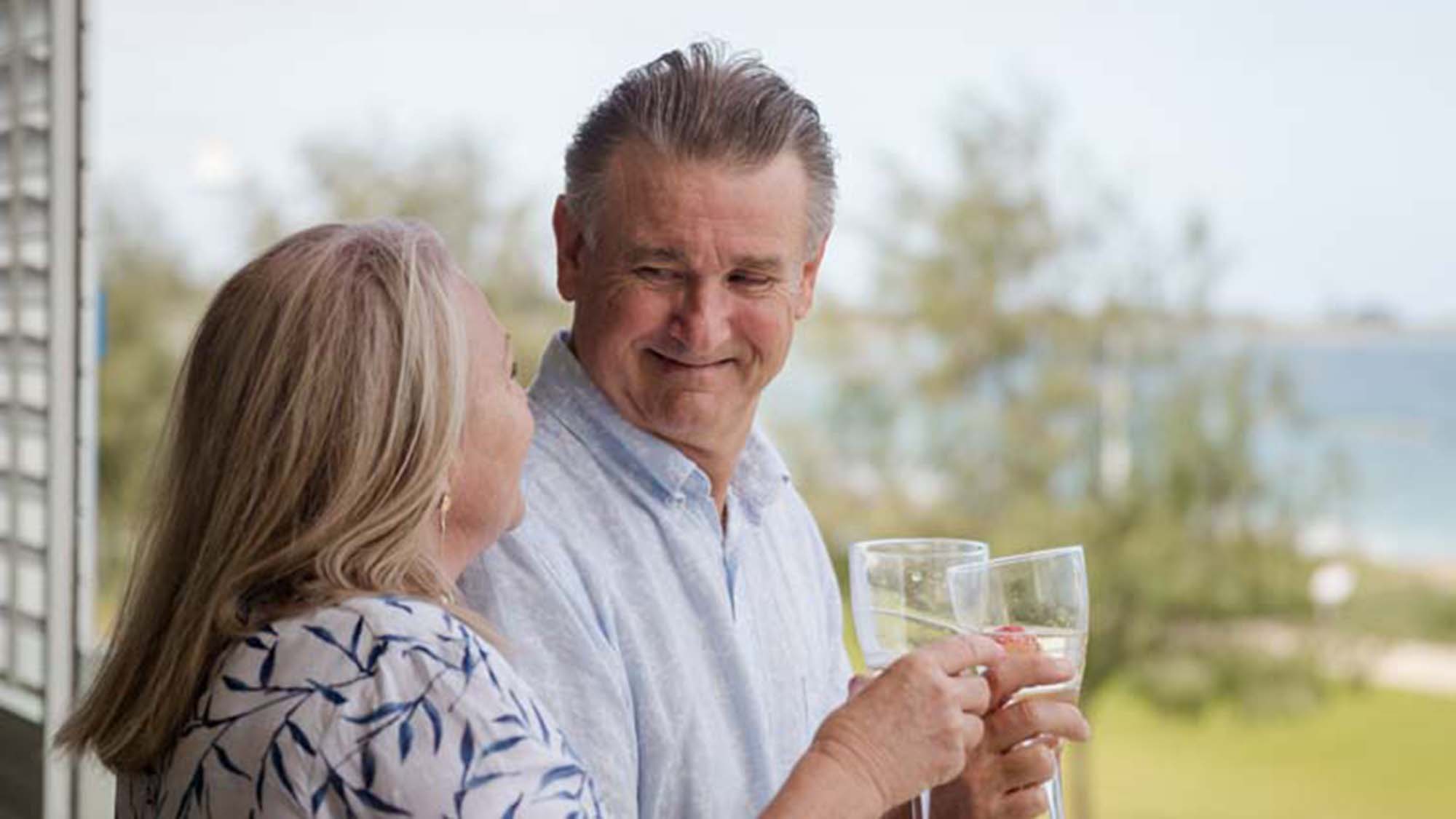 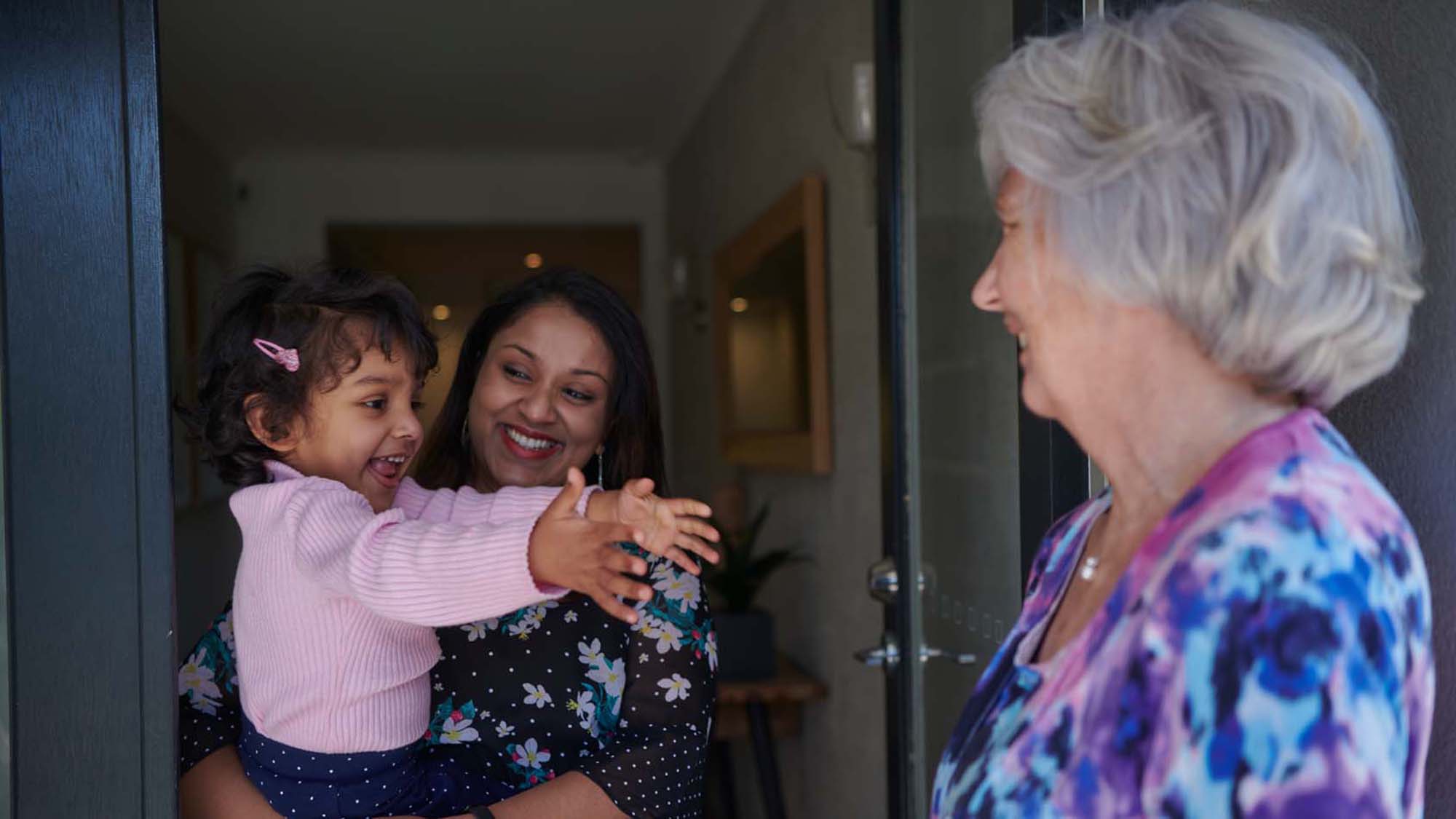 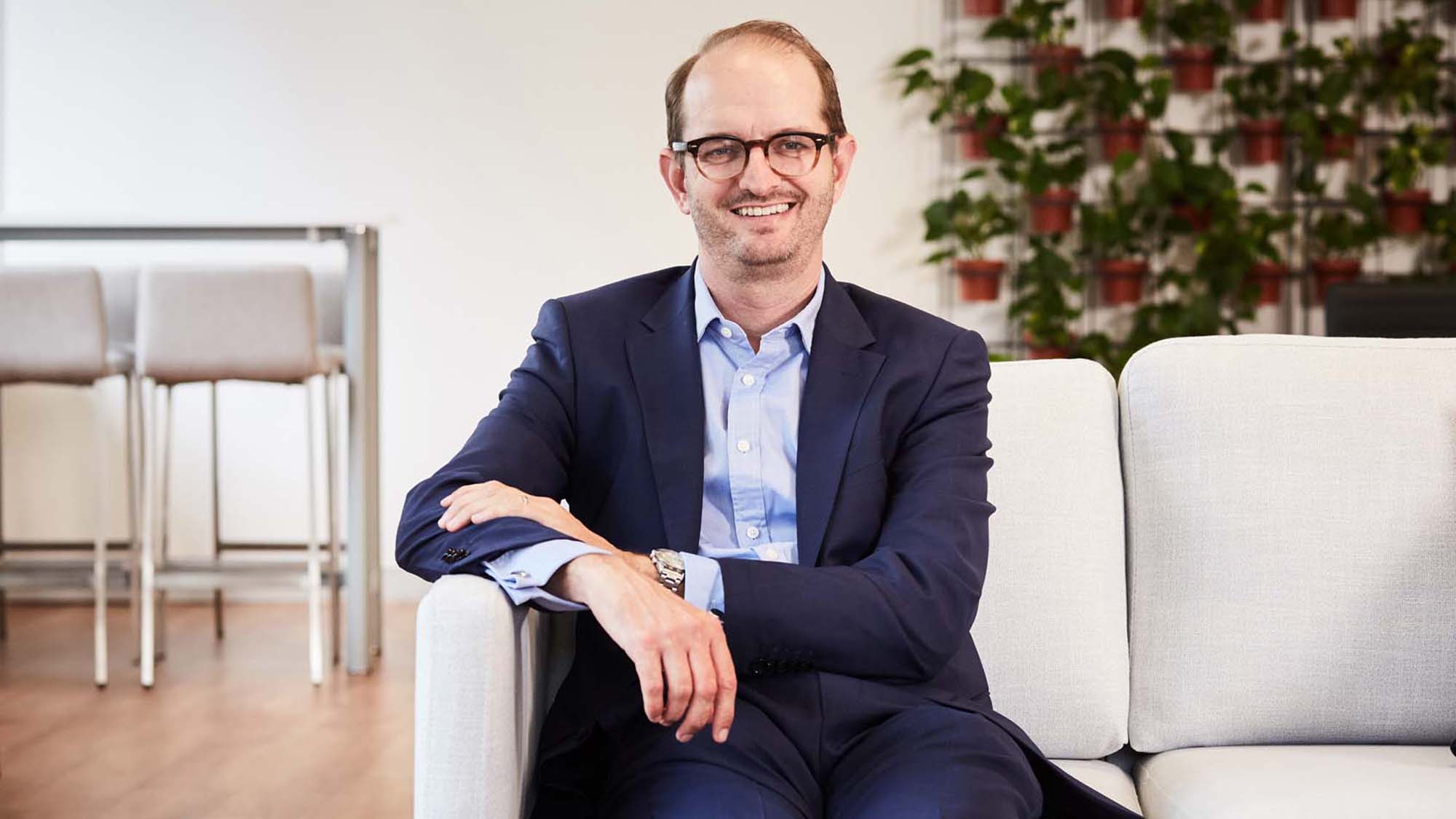