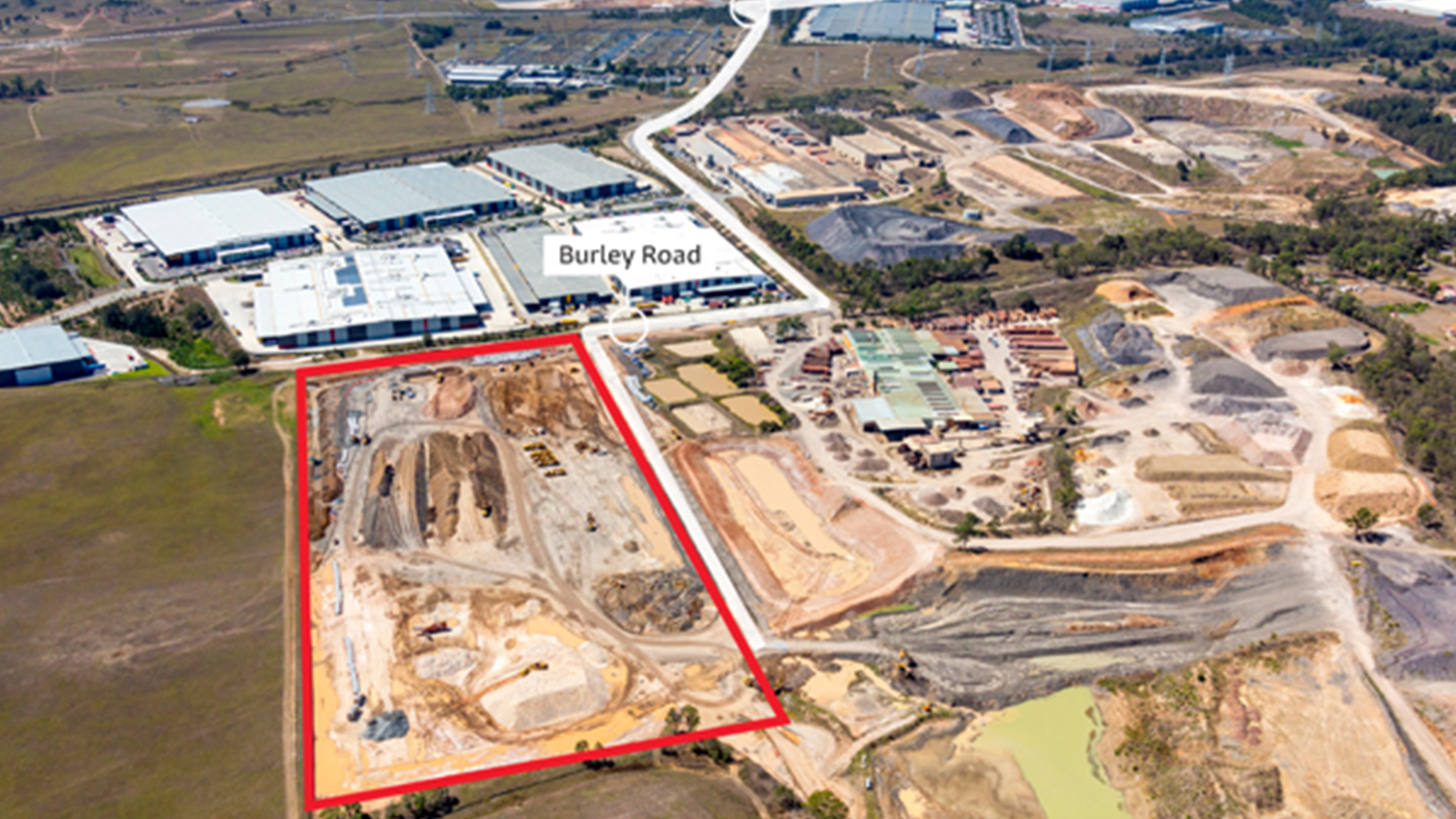 Sites poised to benefit from “once in a generation” infrastructure investment

The acquisition on Burley Road in Horsley Park is over 10 hectares. It was purchased from CSR Building Products Limited and is located approximately three kilometres from the company’s Eastern Creek sites (approx. 110 hectares). The proposed Southern Link Road will also front the land parcel and links directly to the M7 motorway.

The second site is 3.5 hectares on Eastern Creek Drive, Eastern Creek and was purchased from Jacfin Pty Ltd. It shares a common boundary to Frasers Property’s Eastern Creek Industrial Estate.

Ian Barter, General Manager Commercial & Industrial Northern Region for Frasers Property Australia, comments, “The two land acquisitions are strategically positioned to capitalise on the rapidly expanding Western Sydney region. Demand is very strong in this area, which is driven by displaced users from traditional industrial regions, a once in a generation infrastructure spend, strong population growth and a critical shortage of land.

“These purchases further restock our landbank in a highly sought-after area and will help us maintain a strong presence. We have already developed over $950 million worth of institutional product in the region.”

He added, “The Western Sydney Employment Area (WSEA) was identified over a decade ago as a major area for logistics and warehousing operations due to its proximity to Sydney’s major road networks including the M7 and M4 motorways. The latest acquisitions are our seventh and eighth in the WSEA precinct since 2005.”

The new sites will accommodate up to 81,510 sqm of built form, enabling Frasers Property to service existing and new customers. Major corporates, third party logistics providers and local manufacturers will predominantly lease or own A grade institutional product in these locations.

The WSIP is a $3.6 billion federal government initiative, which will provide new and upgraded road systems to support the future demands of the second airport at Badgerys Creek.

Mr Barter continued, “The plan provides for many improvements to existing Western Sydney roads, as well as the proposal for a new motorway link (M12) connecting the new airport with the M7. For industrial occupiers, this road investment program will improve road transport capacity and functionality. Tenants will also have access to Western Sydney’s large skilled and growing workforce.”

CBRE’s research highlights that in 2017, industrial supply in greater Sydney totalled 660,000 sqm, with over 95 per cent concentrated in Western Sydney.

Jason Edge, Regional Director, Pacific for CBRE Advisory & Transaction Services, comments, “With space constraints limiting supply growth in the metro markets of South Sydney, Macquarie Park and Northern Sydney, this trend is expected to continue over the next three years with industrial supply in Western Sydney expected to exceed 700,000 sqm p.a. over this period.

“We are also seeing an increased level of speculative developments throughout Sydney as developers look to take advantage of the historically low vacancy level. As such, industrial land values in greater Sydney have grown by 15 per cent over the past 12 months, with further growth expected in the short to medium term.”

David Hall from Colliers brokered the Eastern Creek deal, and the Horsley Park transaction was brokered by Jason Edge from CBRE. 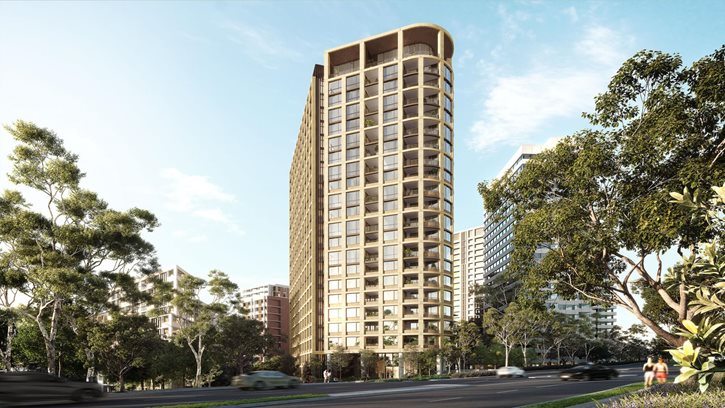 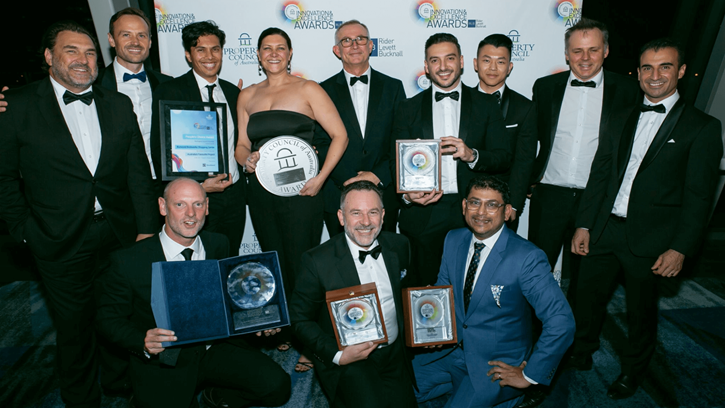 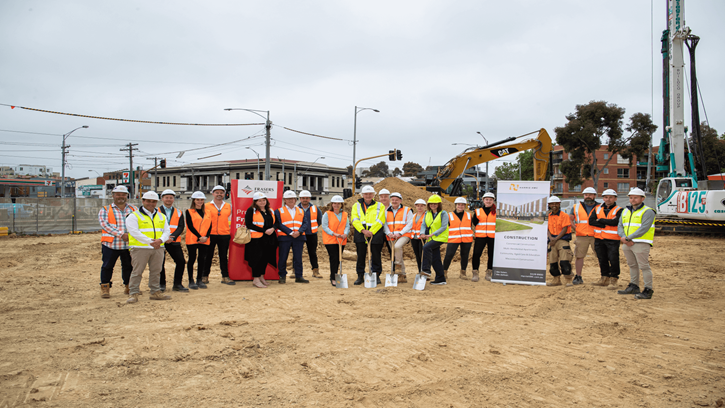 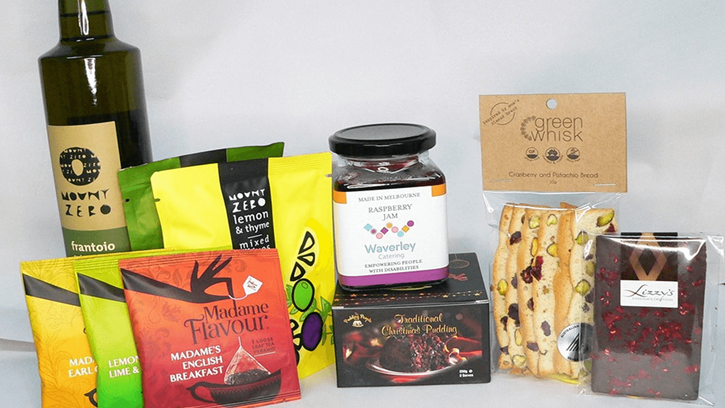