Contractor named for Shell Cove's jewel in the crown 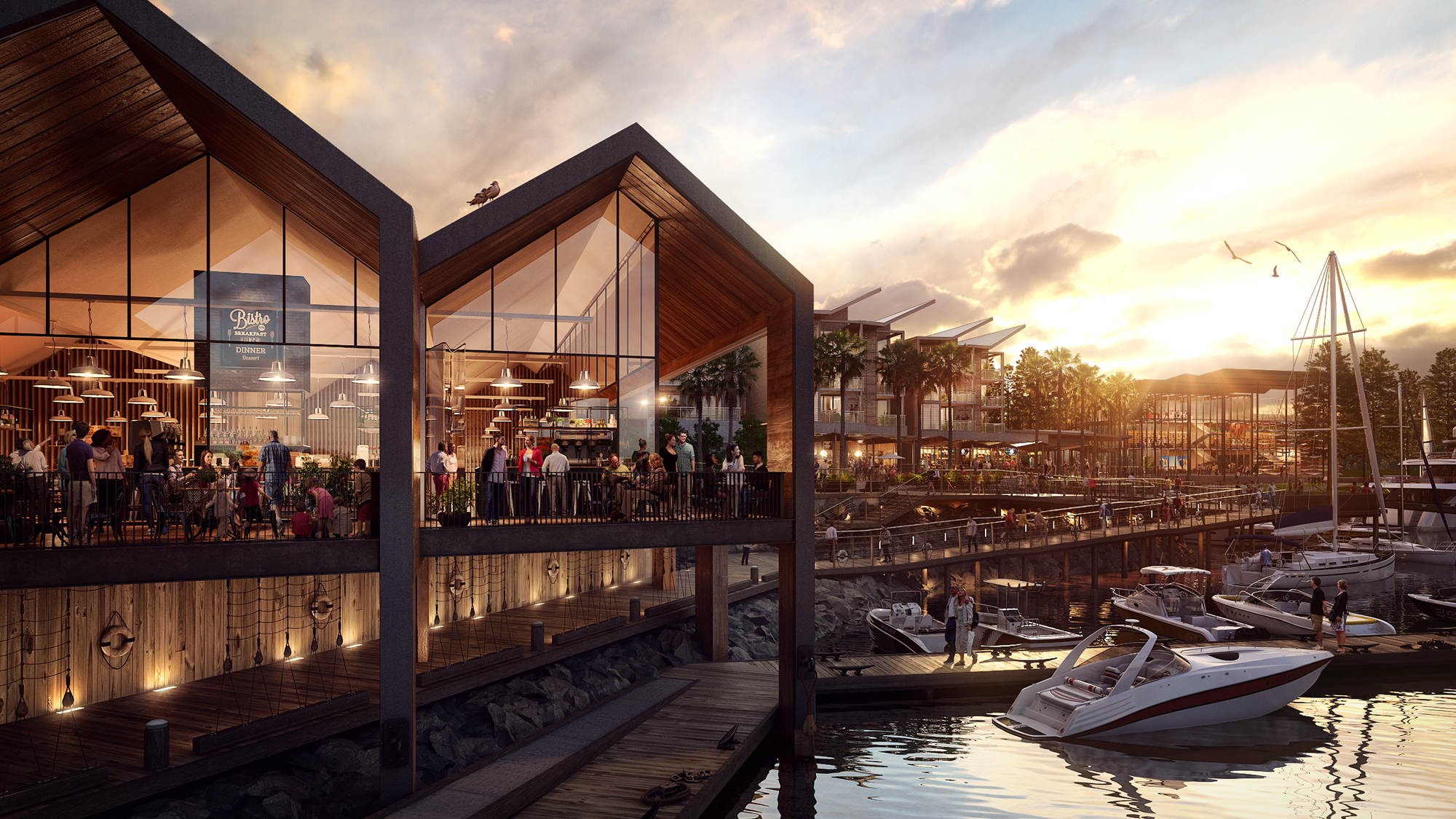 SYDNEY, 27 JUNE 2018 – The jewel in the crown of the Shell Cove community is officially underway.

Shellharbour City Council and Frasers Property Australia today announced the contractor for the construction of the new marina, with Walcon Marine to supply and install the 270-berth development.

Part of the Walcon Marine Limited group based in the UK, the company has over 50 years of experience in designing and constructing floating marina systems and has installed over 100,000 berths worldwide.

The $15 million contract covers the construction of piling works, the supply of floating pontoon berths, a public boat ramp pontoon, a commercial vessel pontoon and a public jetty at Shell Cove. The pontoon berthing is set be staged, with the first 115 berths to be delivered by mid-2019, and the second and third stages of marina berths to be delivered in line with demand.

“The marina will be the jewel in Shell Cove’s crown and every resident in the region will be able to share in the wonderful amenity The Waterfront precinct will offer,” Cr Saliba says.

“The start of the marina construction is one of the most important milestones for this award-winning community as we move one step closer to completion,” she says.

Piling works for the new marina are set to be delivered this year to take advantage of the existing dry harbour environment. This will ensure that the works can be completed within a controlled environment.

Glenn Colquhoun, Development Director – Shell Cove, Frasers Property Australia, says the development is one of most significant pieces of marine infrastructure ever to be delivered in NSW.

“The $1.5 billion1 infrastructure investment at Shell Cove will include a shopping centre, boatharbour, marina and housing within The Waterfront, Shell Cove. The tourism and lifestyle destination we’re creating will be truly unique to celebrate the character of the natural surroundings.

The marina precinct will provide regionally significant recreational boating facilities and serve as a catalyst for a coastal tourism hub south of Sydney. It’s also one of the major reasons people want to live at Shell Cove,” he says.

Also at Shell Cove, installation of the timber decking to the boardwalk commenced this month with works scheduled to be completed before the end of this year. The structure for the 800 metre boardwalk, timber pylons, capwales and girders was completed in 2017. 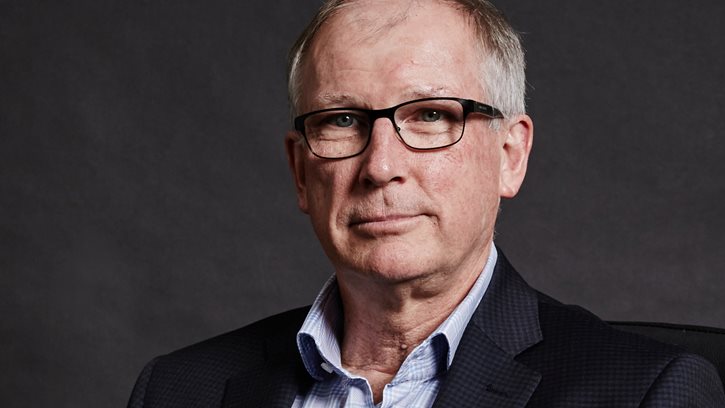 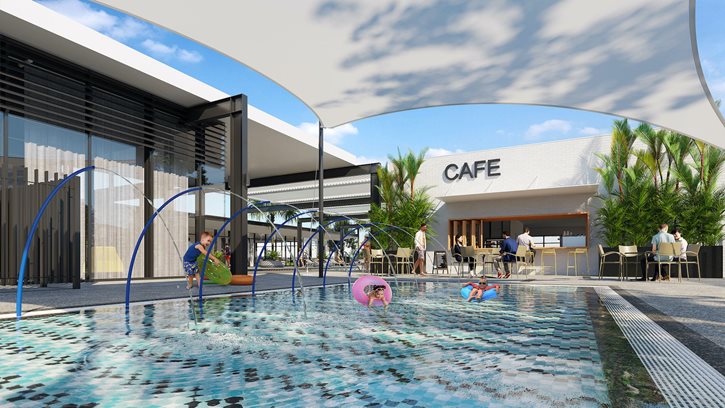 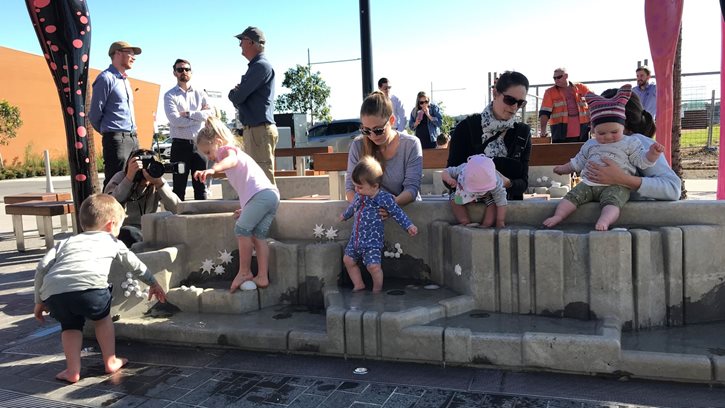 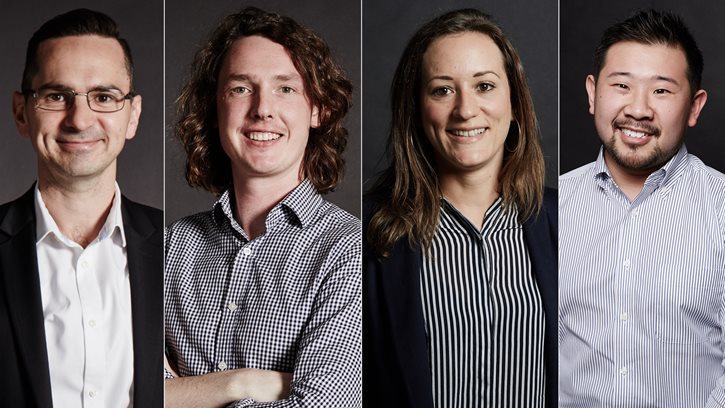 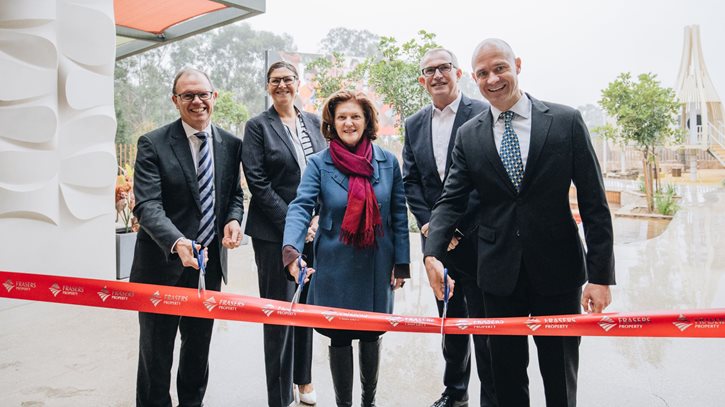