Elizabeth Broderick, what young women activists should we be following? 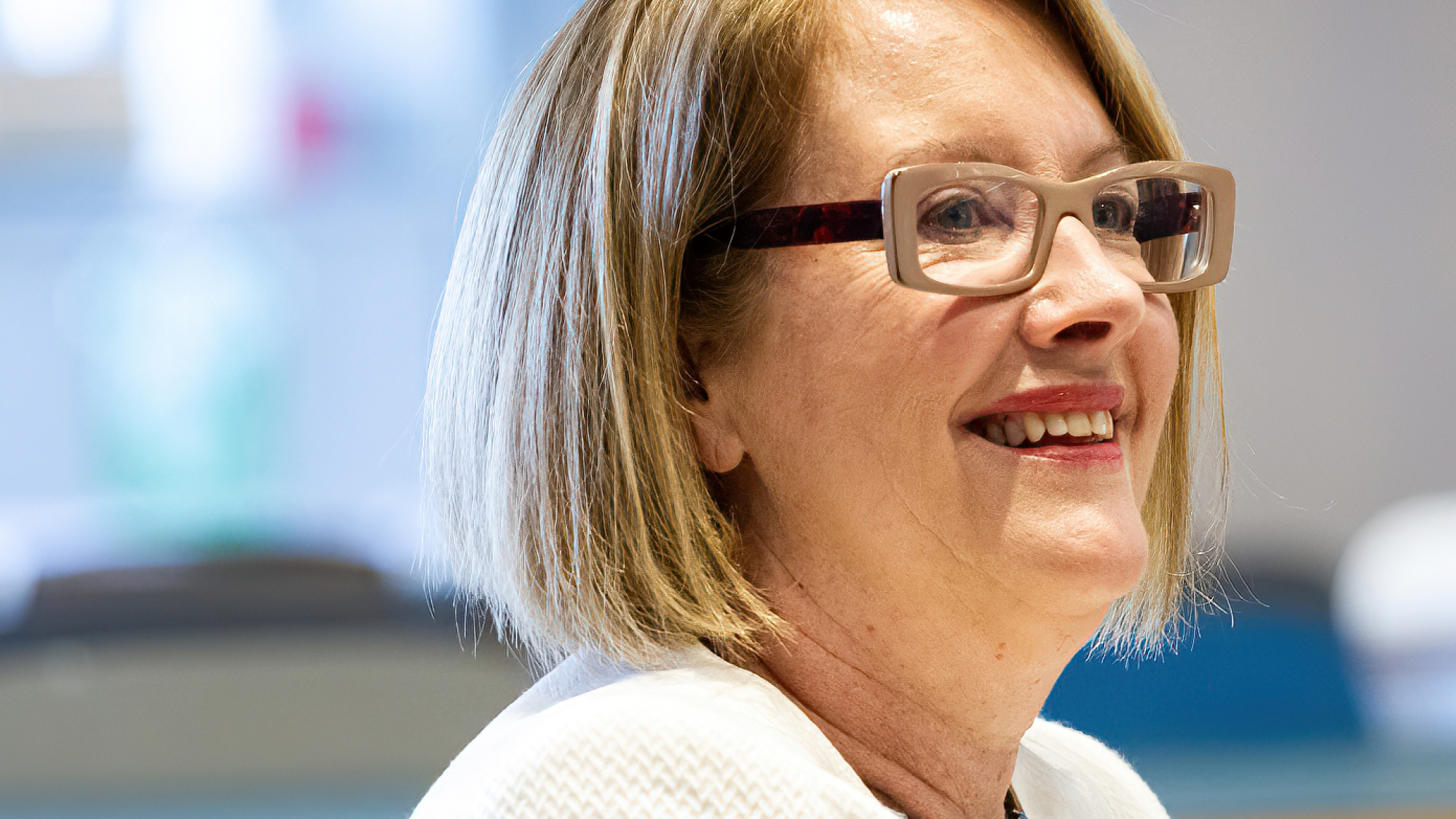 In celebration of International Women’s Day 2020, we invited Elizabeth Broderick in for a chat, asking: Elizabeth, what young women activists should we be following?

“Aranya Johar is a slam poet. She's amazing. She's Indian. Her poetry speaks to the heart of social norms which must change. India is one of the least safe countries for women in the world.

And Nadya Okamoto, a young Japanese woman who is tackling the stigma of menstruation.”
_
Elizabeth is the UN's special rapporteur on discrimination against women and girls and a member of the UN Working Group. Our wide-ranging conversation with Elizabeth, hosted by Ranna Alkadamani in Frasers Property Australia’s head office in Sydney, covered everyday sexism, radical feminism, fatherhood, Male Champions of Change and the ‘radical act’ of self care. 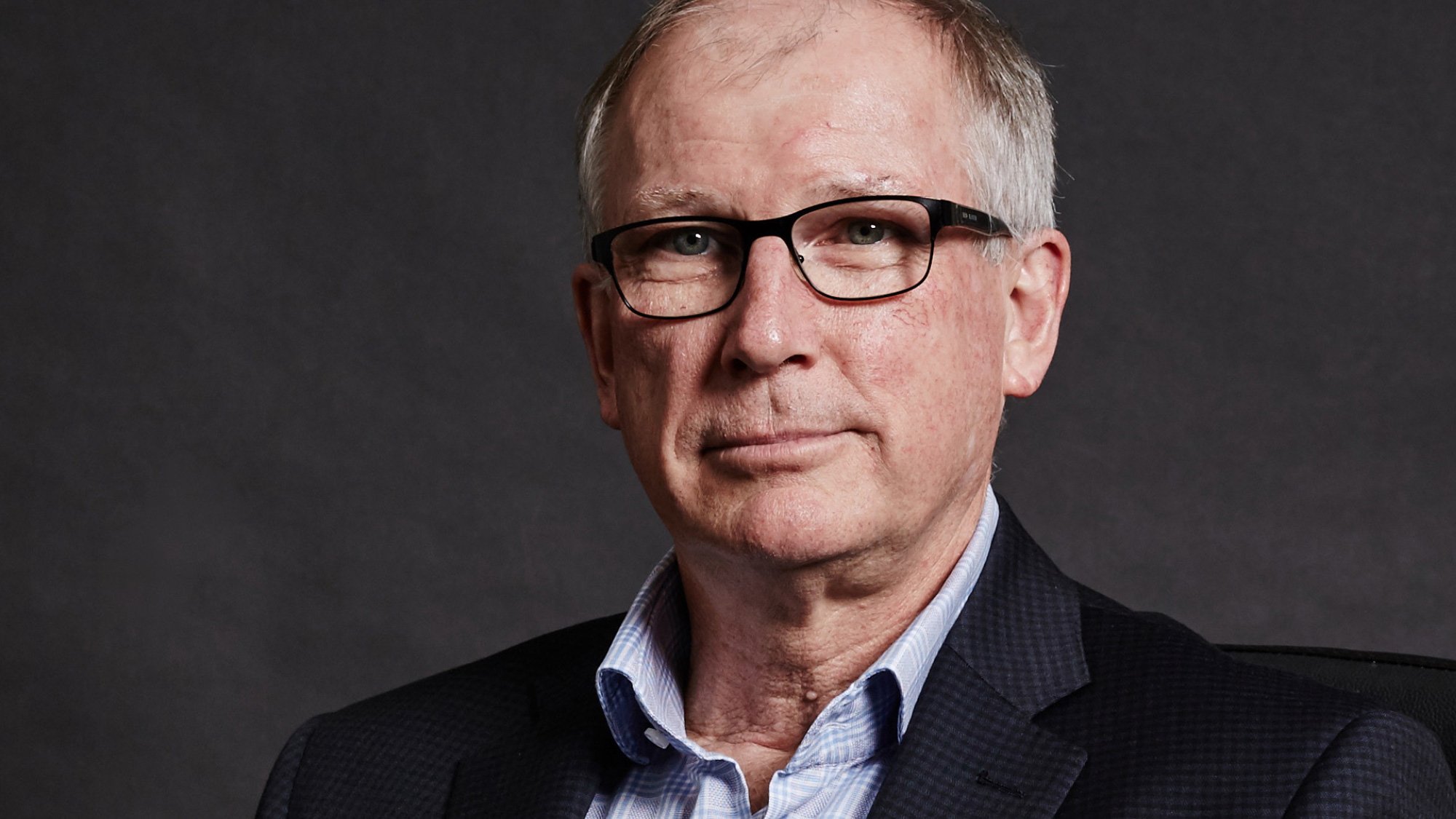 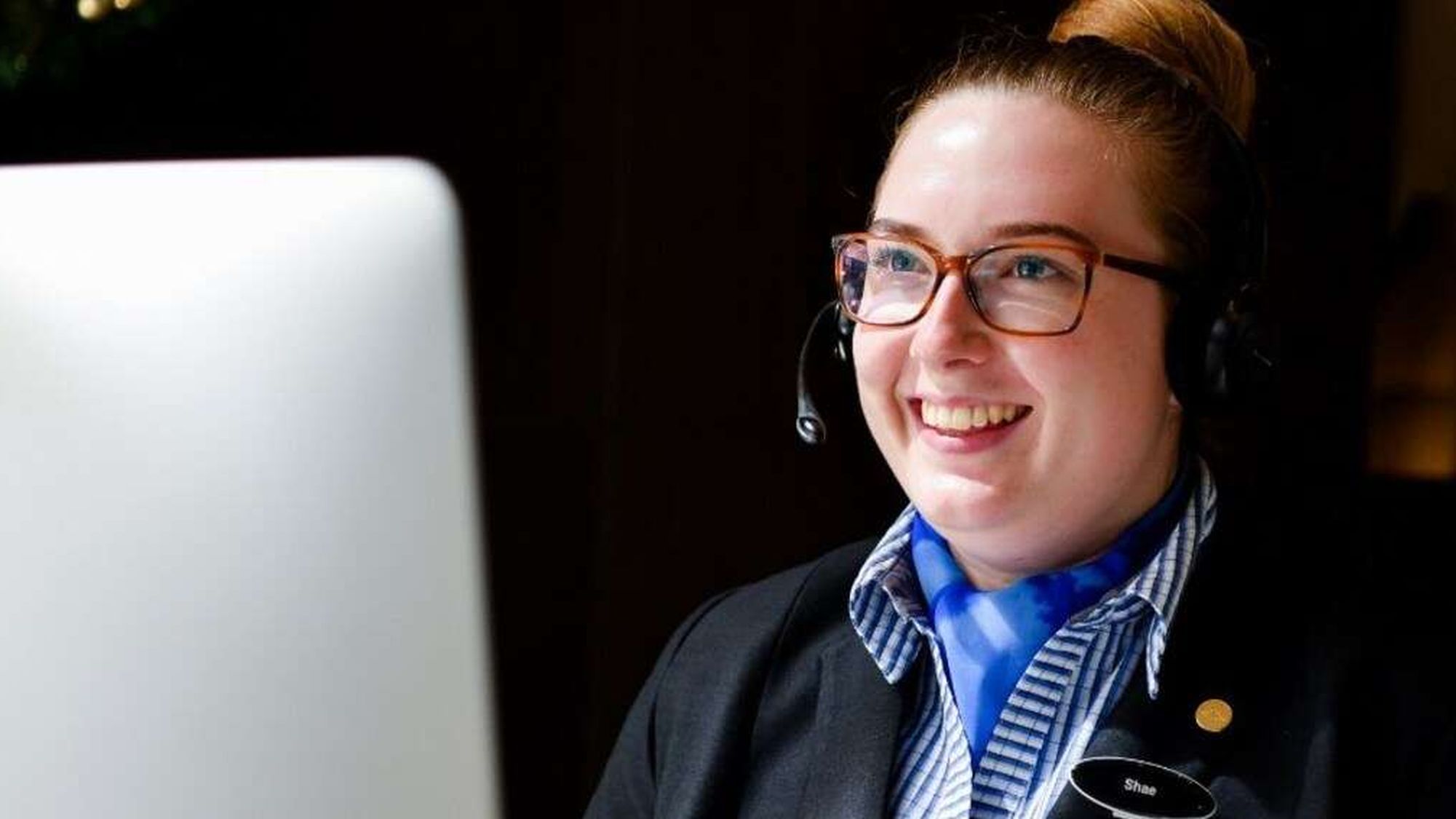 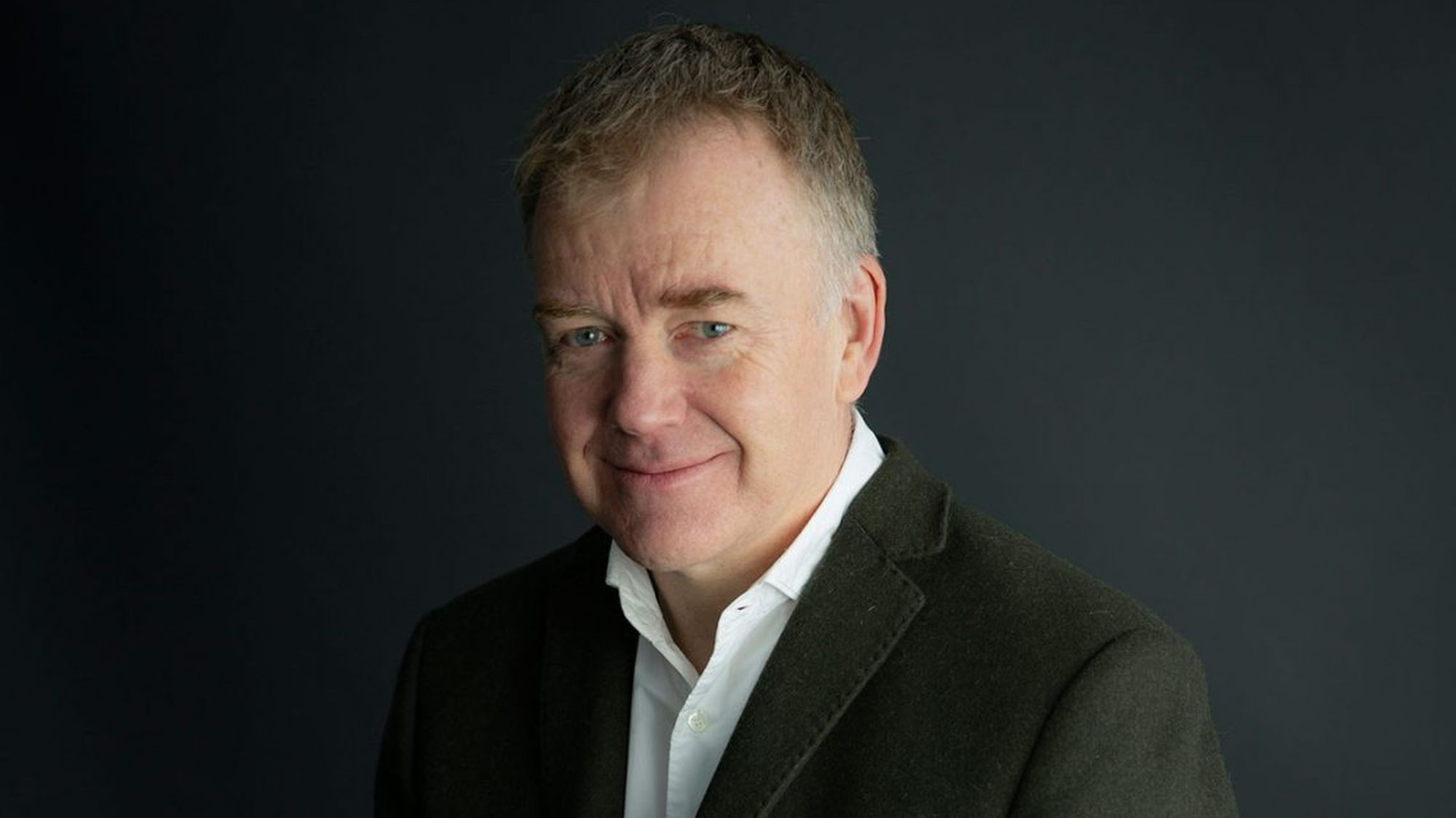 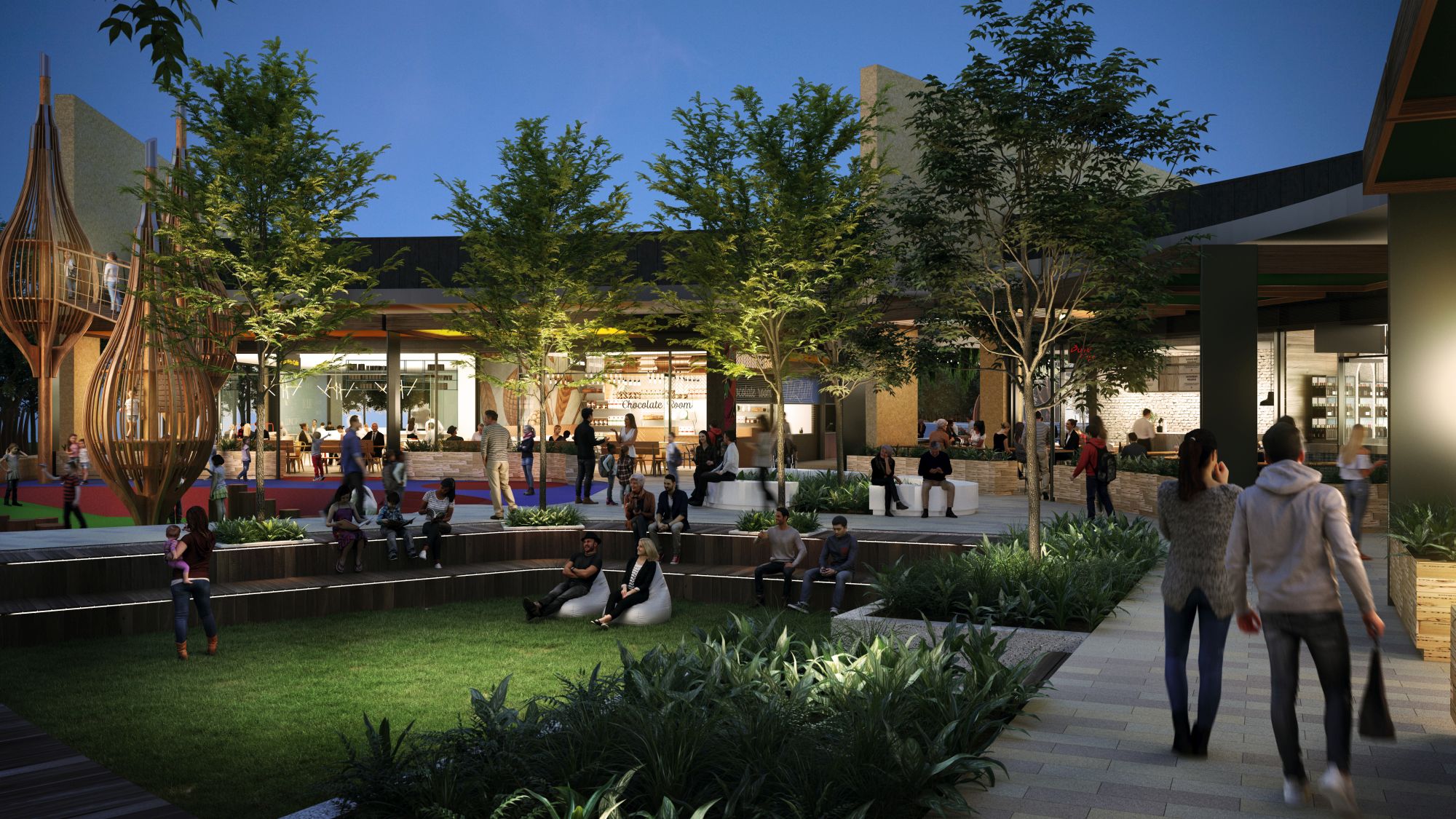 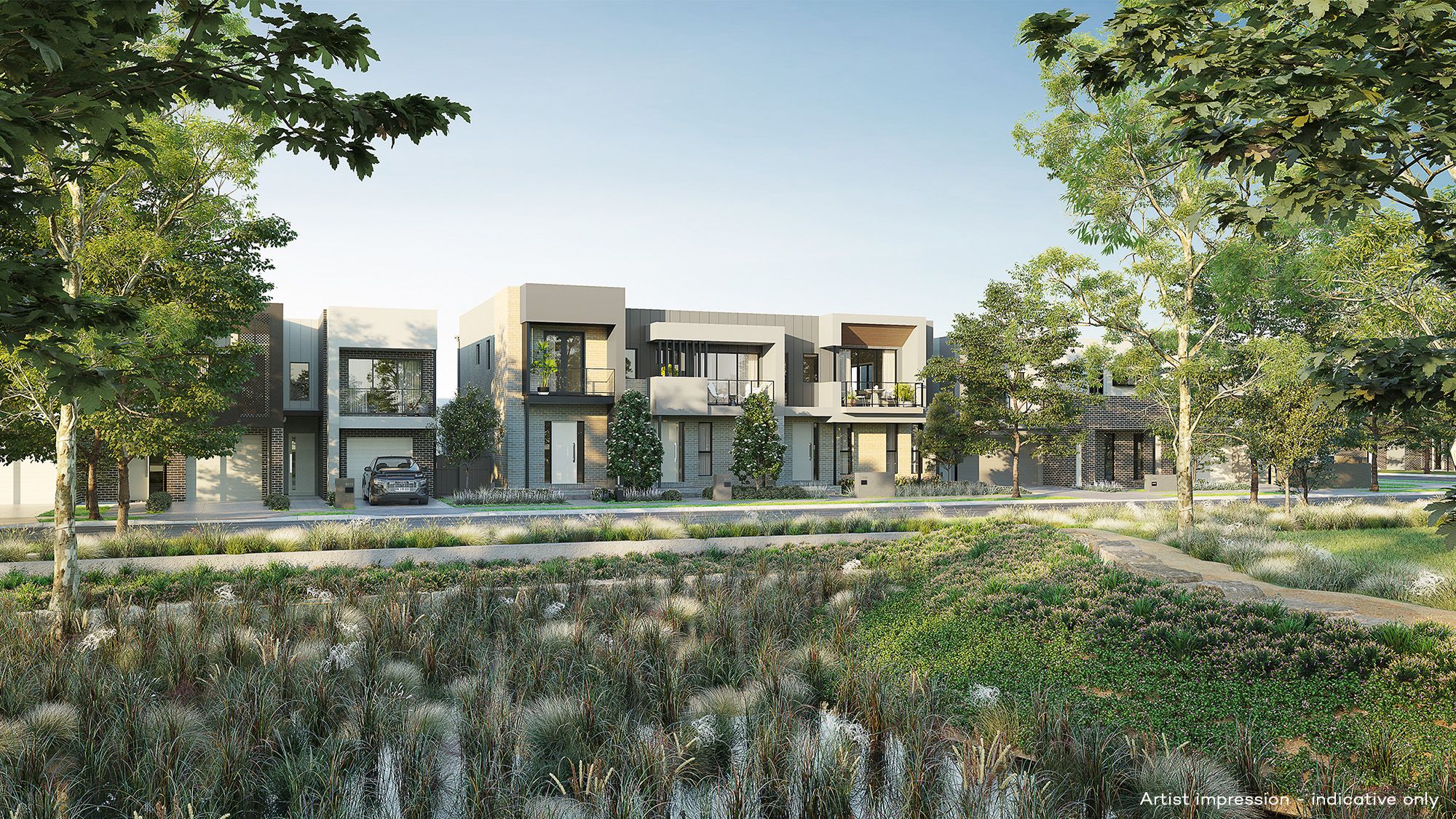 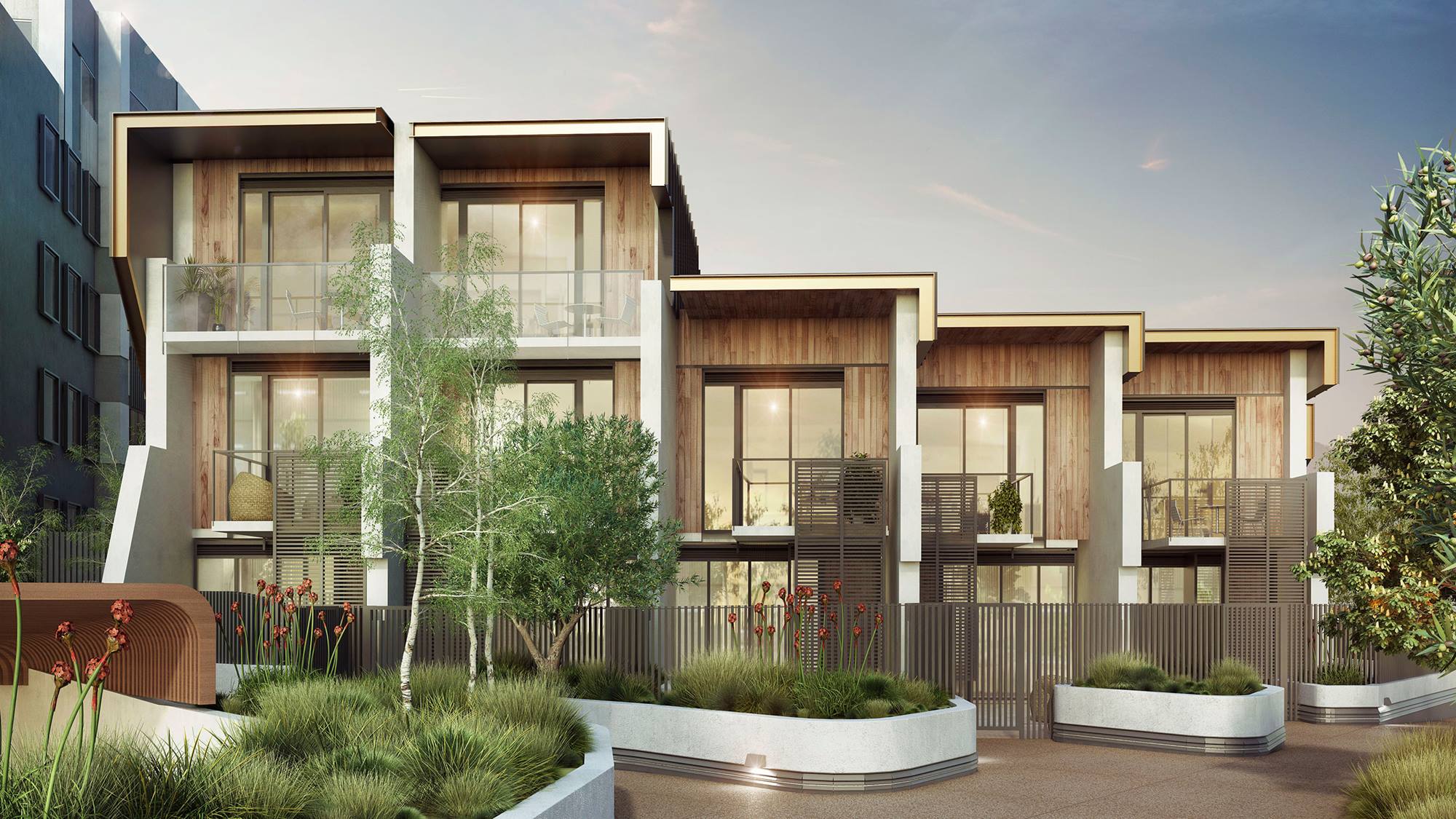 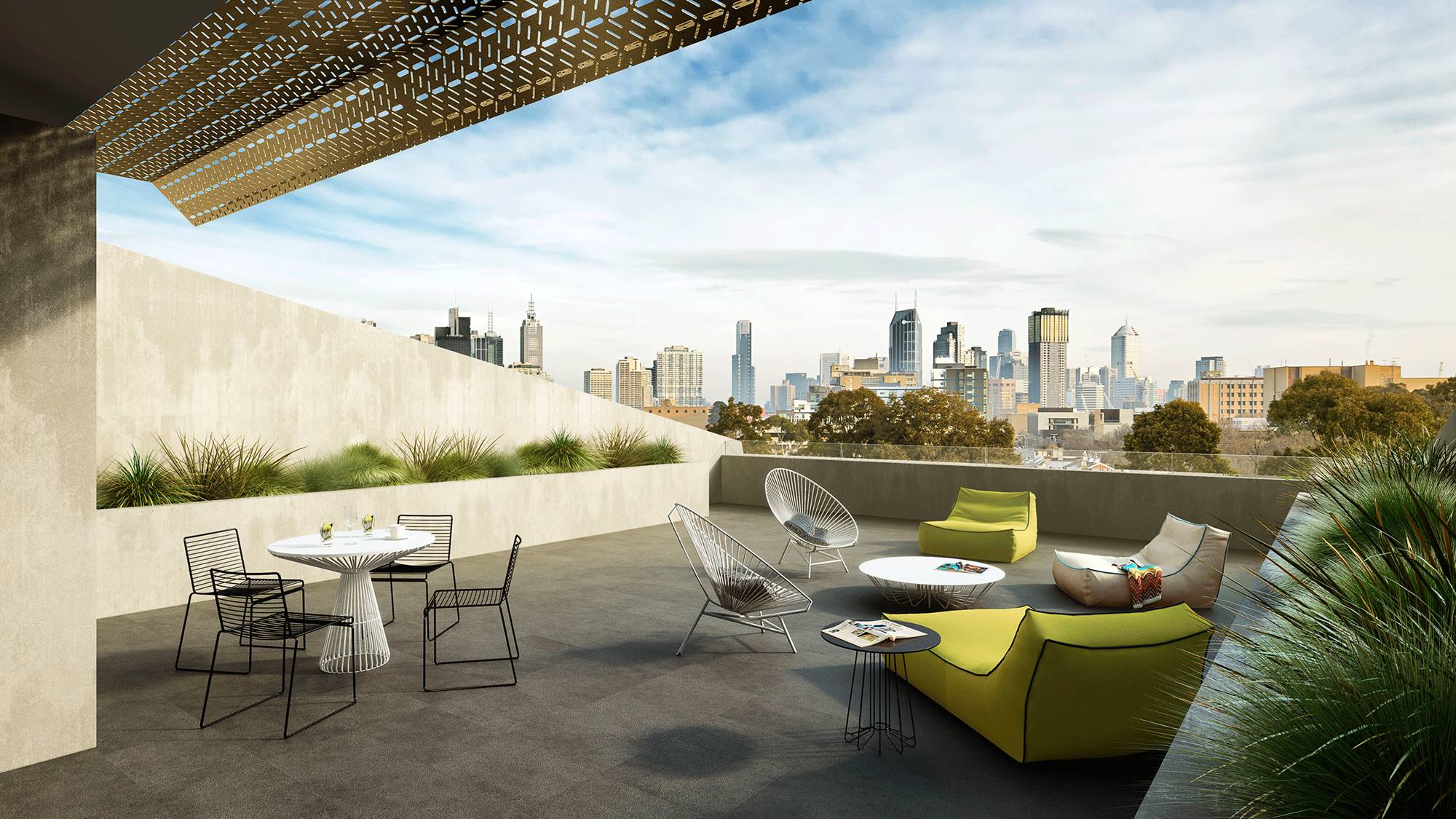